chevroletchevrolet corvetteChevrolet Corvette Stingray
It can be all yours for around a million bucks.

The headliner for the Mecum Auctions Kissimmee 2023 auction event is the earliest known second-generation Chevrolet Corvette known to be sold to the public. Mecum expects the first Corvette Stingray, built in 1963, to sell between $600,000 and $800,000 at the end of its event, currently running until January 15.

It's not just the first Stingray but it's also incredibly well-documented and sold with original parts that include seat covers, seat foam, door panels, and carpets. This example has a few interesting factory-produced differences from later production models and the most powerful V8 engine available to the Corvette at that time.

The Regular Production Option (RPO) optioned engine is Chevrolet's fuel-injected 327 small block L84 V8 making around 360 horsepower, and it's attached to a four-speed manual. Unlike any following second-generation models, this one has sand-cast, and manually machined headlight mechanisms, outer door panels with top rear cut-outs, shortened stainless-steel trim beading along the top of the door trim panels, and windshield reveal moldings.

The exterior is painted Riverside Red (Riverside in California had a nationally recognized circuit at the time) with a soft white top, but it comes with the original and unrestored body-color hardtop. It also features custom-fabricated upholstery in red to match the original interior.

Its original owner was Brian Richardson, who traded Corvettes with his twin brother to fund their college educations. He bought it because of a search his mother made while she worked for the California DMV when the twins were looking for the first 20 1963 Corvette VINs. Richardson went to college at Berkley, where he earned a degree in mechanical engineering. He went on to become an Olympic bobsledder, competing in the 1992 Winter Olympics in a bobsled he designed and built. He never sold the Corvette, though, and owned it up until his death in 2022.

It likely won't become an auction record holder, but will likely go into the top 10 most expensive Corvettes. 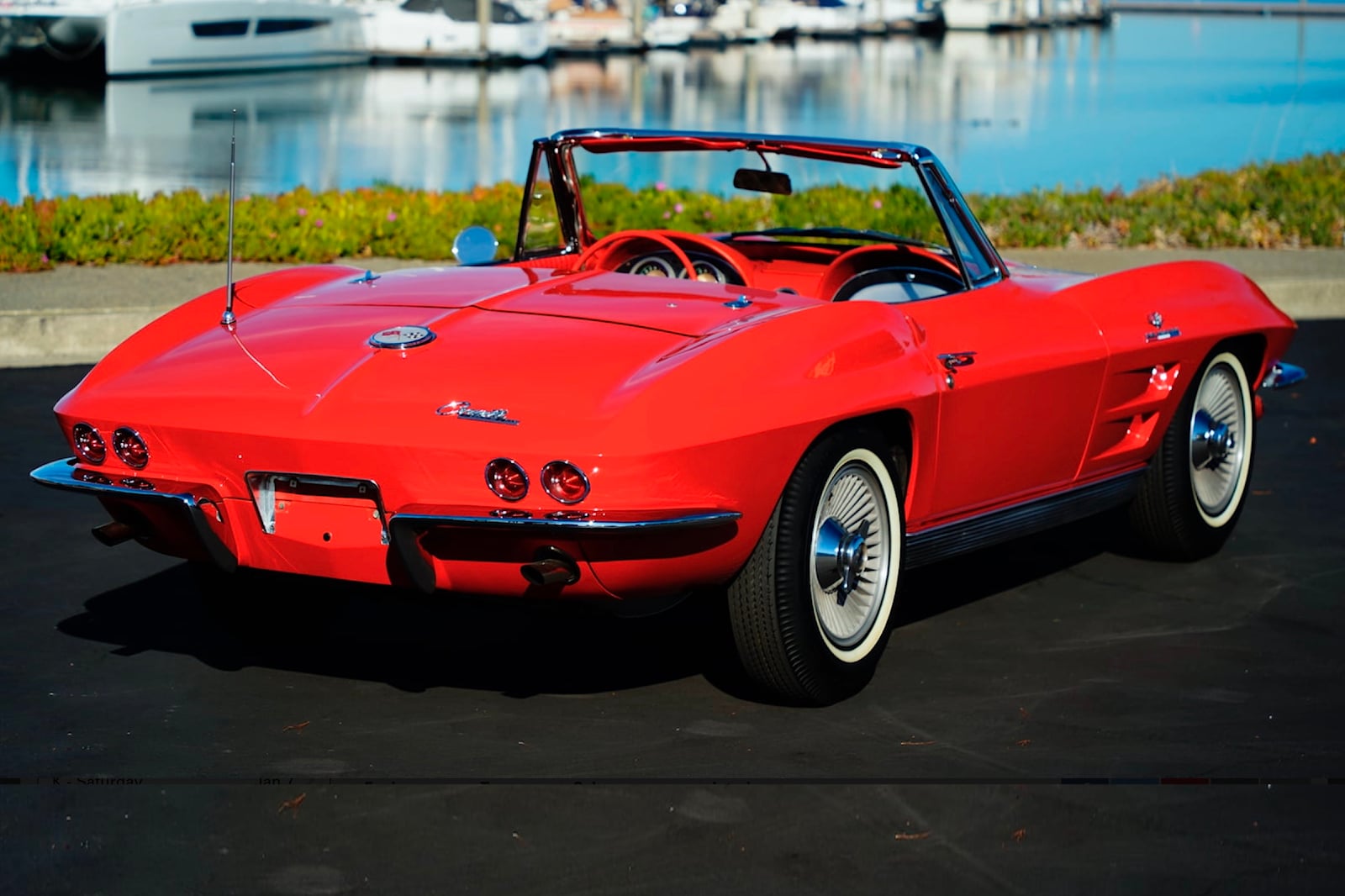 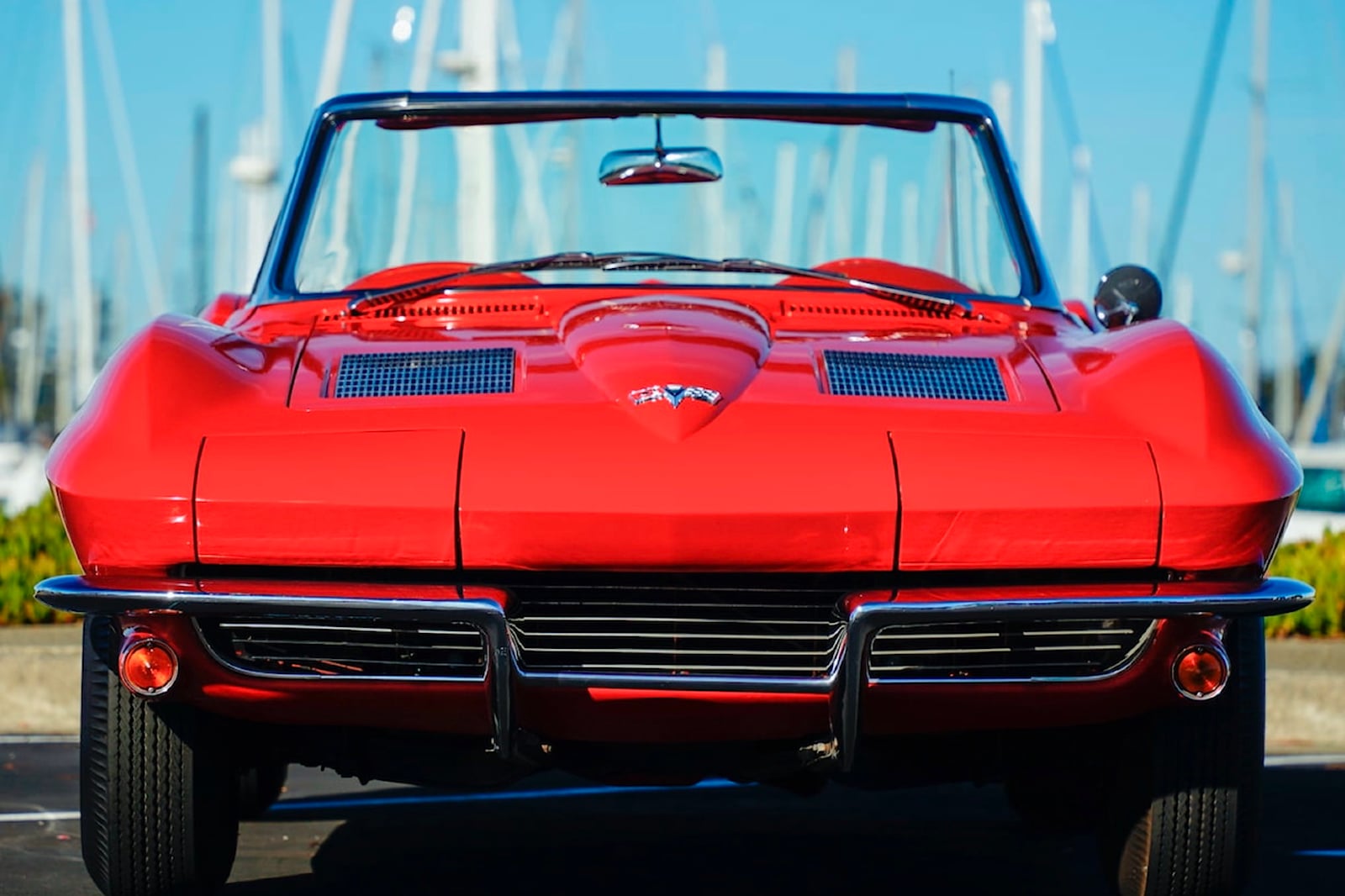