SaabSaab Sonett V4
The original Saab Sonett V4 was never supposed to be a rocket on wheels, and the engine it was fitted with made this pretty clear from the very beginning.

Despite being built in Sweden, the Sonett V4 was first and foremost aimed at the American market. Its production figures, however, haven’t been exactly impressive. Saab built only 70 units in 1967 before increasing the output to around 900 units in 1968. The final year of this generation brought just 640 Sonetts, most of them sent to the States.

As a result, finding a 1969 Sonett V4 today isn’t necessarily as easy as it sounds. But what we have here is more than just a rare Sonett. It’s a one-of-a-kind (though it’s believed a second example could also exist, but no further evidence has been found) Sonett V4 fitted with an electric motor.

The conversion was performed by a professional team that used LiFePO4 batteries supposed to provide a range of, well, just 60 miles (96 km). It’s not impressive, but given it’s an electric Saab, we should just ignore the range.

The battery doesn’t require any sophisticated charger, as it supports 120 volts AC, so no extra equipment is needed if you want to charge it at home.

Other than the electric motor, the Sonett V4 obviously comes with an upgraded interior to provide information on the battery level. However, the cabin looks new, and so does the exterior, as the new paint comes courtesy of a team of professionals.

This unique electric Saab can be purchased from Silverstone Motorcars, but it costs more than you probably expect. The car is offered at $65,000, and some financing options are also available. 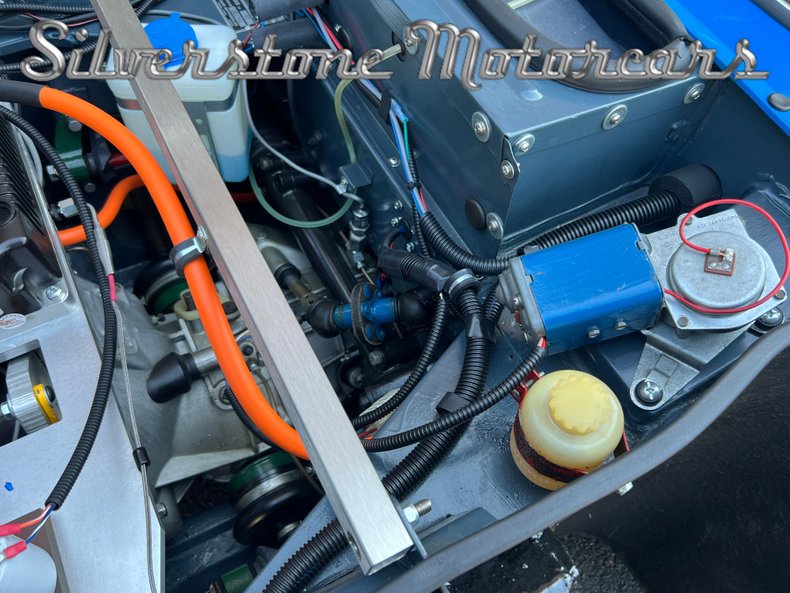 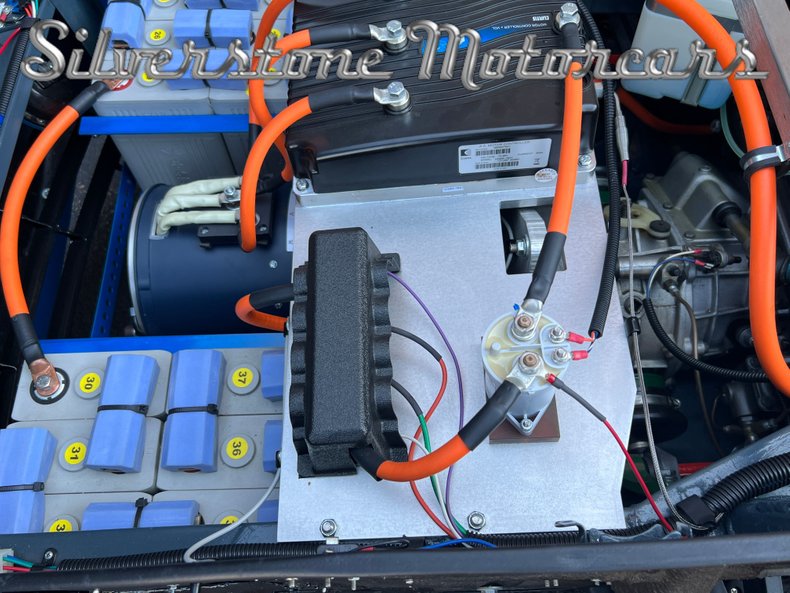