The Tokyo Motor show brightens the late autumn gloom every two years – absence of global pandemic permitting – with a dazzling array of launches.

But there was an especially significant trio of newcomers at the 1962 show: Honda’s very first cars, the S360 and S500 roadsters and the T360 mini pick-up. The S500 and T360 went on to make production the following year. 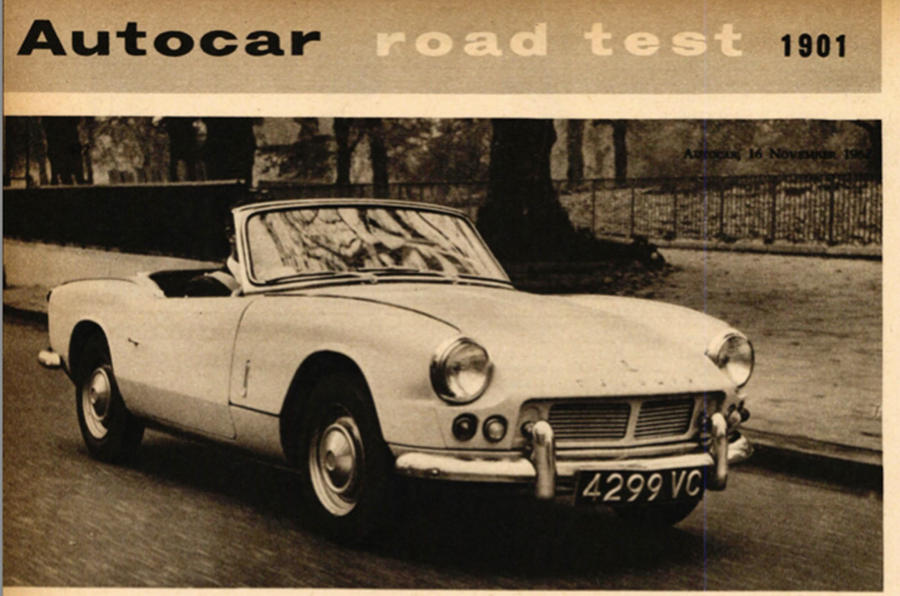 The show report in our 16 November issue also marked another first. With Japan’s “rising prosperity there is an increasing demand for status symbols, and the Prince Gloria and Nissan Cedric are available with the first six-cylinder engines produced for Japanese passenger cars”, wrote technical editor Harry Mundy.

The “emphasis on new luxury” meant that “most manufacturers have produced de luxe versions of msot models this year”.

Along with prosperity, car production in Japan was also rising fast and the government was “concerned with the need to increase exports”. However, Mundy was blunt: “At the moment, prices are certainly too high to compete against the massproduced European products.”

Times change, of course, and while Japan’s car makers have thrived by evolving in the intervening 60 years, the Tokyo show is also evolving: it will rebrand in 2023 as the Japan AllIndustry show, with an emphasis on mobility firms and start-ups – a little like Honda was in 1962.

Road test 1,901 - the Triumph Spitfire
Autocar road test number 1901 on 16 November 1962 began with words that have a special resonance today: “For a long time the available range of inexpensive two-seater sports cars has been limited to too few makes, so any newcomer in the field is especially welcome.” The newcomer in this case was the Triumph Spitfire, with its Herald-based 1147cc engine, uprated to dispense 63bhp and “brisk acceleration” (0-50mph in 10.9sec but 0-60mph in 17.3sec). Top speed was 92mph, creditable for a 1.1-litre. And it was very affordable: £640, the equivalent of £10,700 today

Car purchasing fears put to an end
New cars became cheaper in 1962 with the lowering of what our correspondent, a motor trader, called “hitherto savage purchase tax”, but what would this mean for used cars? “Our newspapers tell us the effect will be an instantaneous reduction of all used car prices,” our man wrote. “There will be the usual stories of fantastic bargains and of firms closing overnight.” But, our trader advised, “the market will steady and resale values will adjust”. He promised “an era of good, sound car trading”. 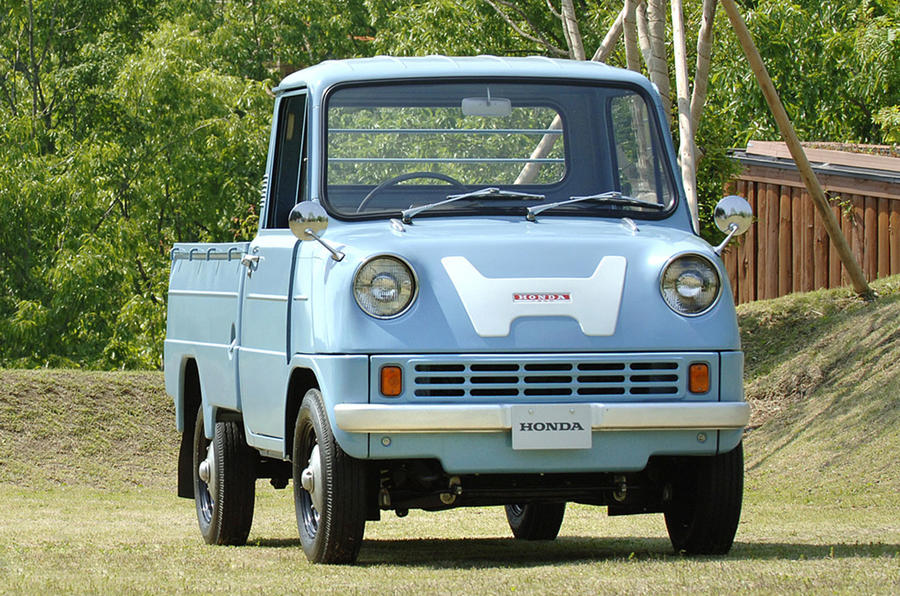