The Jamiroquai frontman is auctioning off part of his collection of European exotics.

Rock stars who've "made it" have been known to spend their newfound millions on cars – high-end exotics especially. But few have embraced supercars quite as completely as Jay Kay has. Now he's selling a few, and his loss could be your gain.

At its upcoming sale in London a month-and-a-half from now, Bonhams will auction three of the Jamiroquai frontman's cars, each of them valued close to a million bucks. And if we had the cash on hand, we'd be very tempted to place a bid or two, but we'd be hard-pressed to choose between them.

Not the least of Jay Kay's wheels up for grabs is also the newest: a 2016 Ferrari F12 TdF – the hardcore version of the F12 Berlinetta that preceded today's 812 Superfast. It's one of only 799 built, and was delivered in right-hand-drive configuration for countries like the UK, Australia, and Japan (to name just a few). It looks rather striking in dark grey with black racing stripes and a dark brown Alcantara and leather interior, and with just 895 miles on the clock, is estimated to sell for between $850,000 and $940,000.

Even more exotic is Jay's 2004 Porsche Carrera GT, in the popular combination of silver over dark brown. The ten-cylinder supercar – easily among Zuffenhausen's finest – has just 2,400 miles on it, and is valued at $830-960k.

More valuable still is a rare 1973 Porsche 911 Carrera RS 2.7 Lightweight coupe, painted a vibrant orange. One of just 200 made, the 2.7 Lightweight is among the most coveted of classic Porsches, and is expected to bring in between $960k and $1.1 million when the gavel drops at Bonhams' New Bond Street headquarters on December 7. 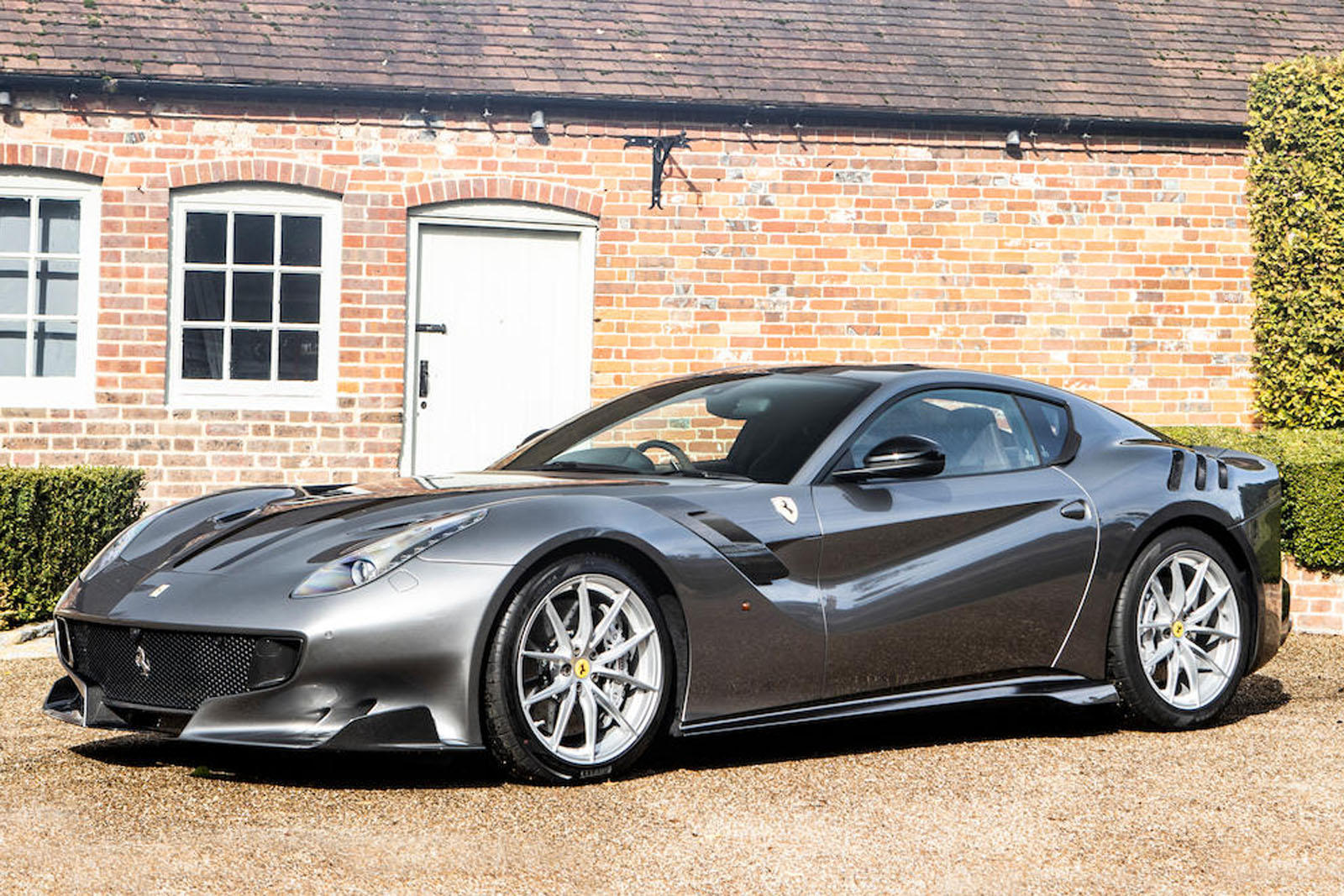 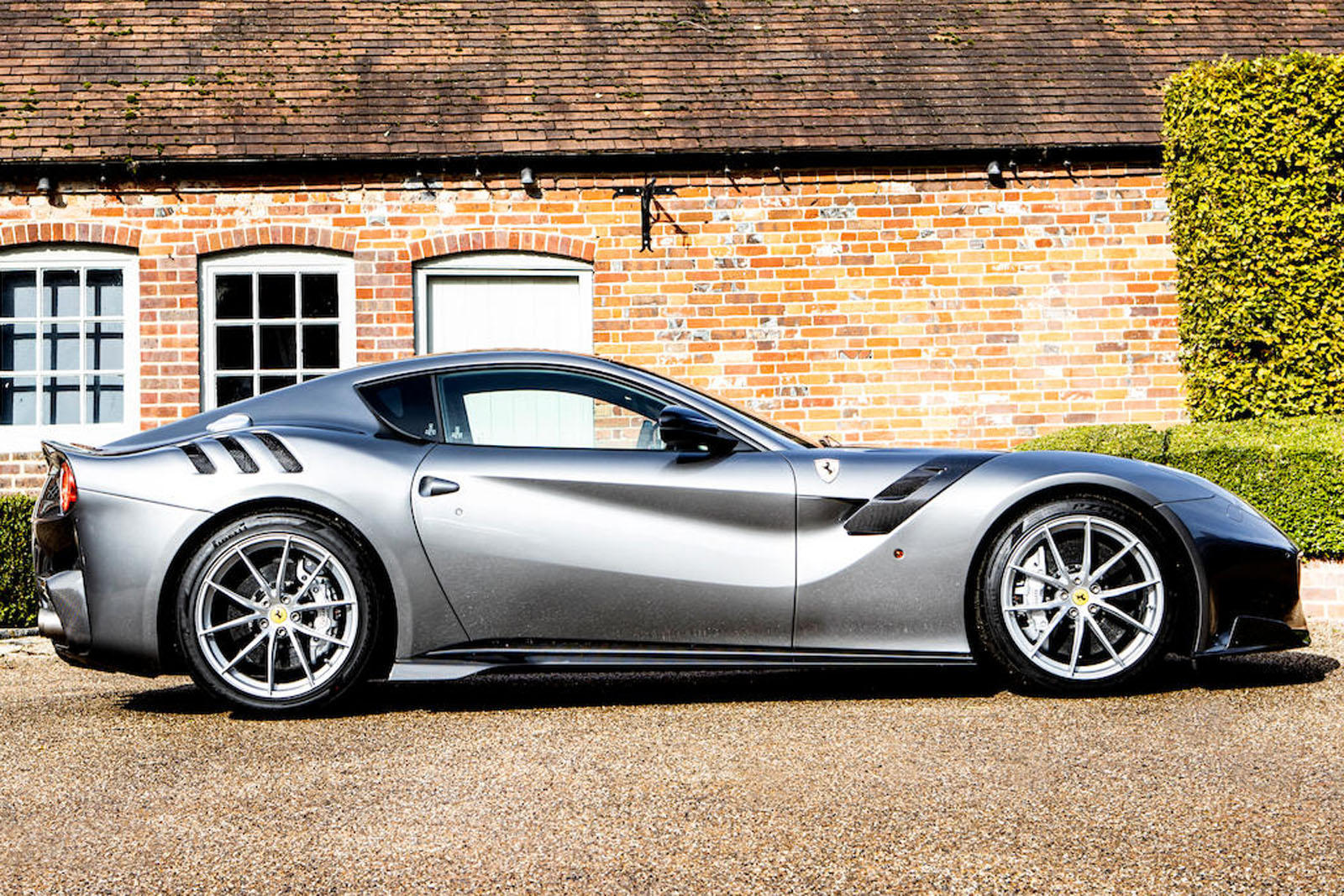 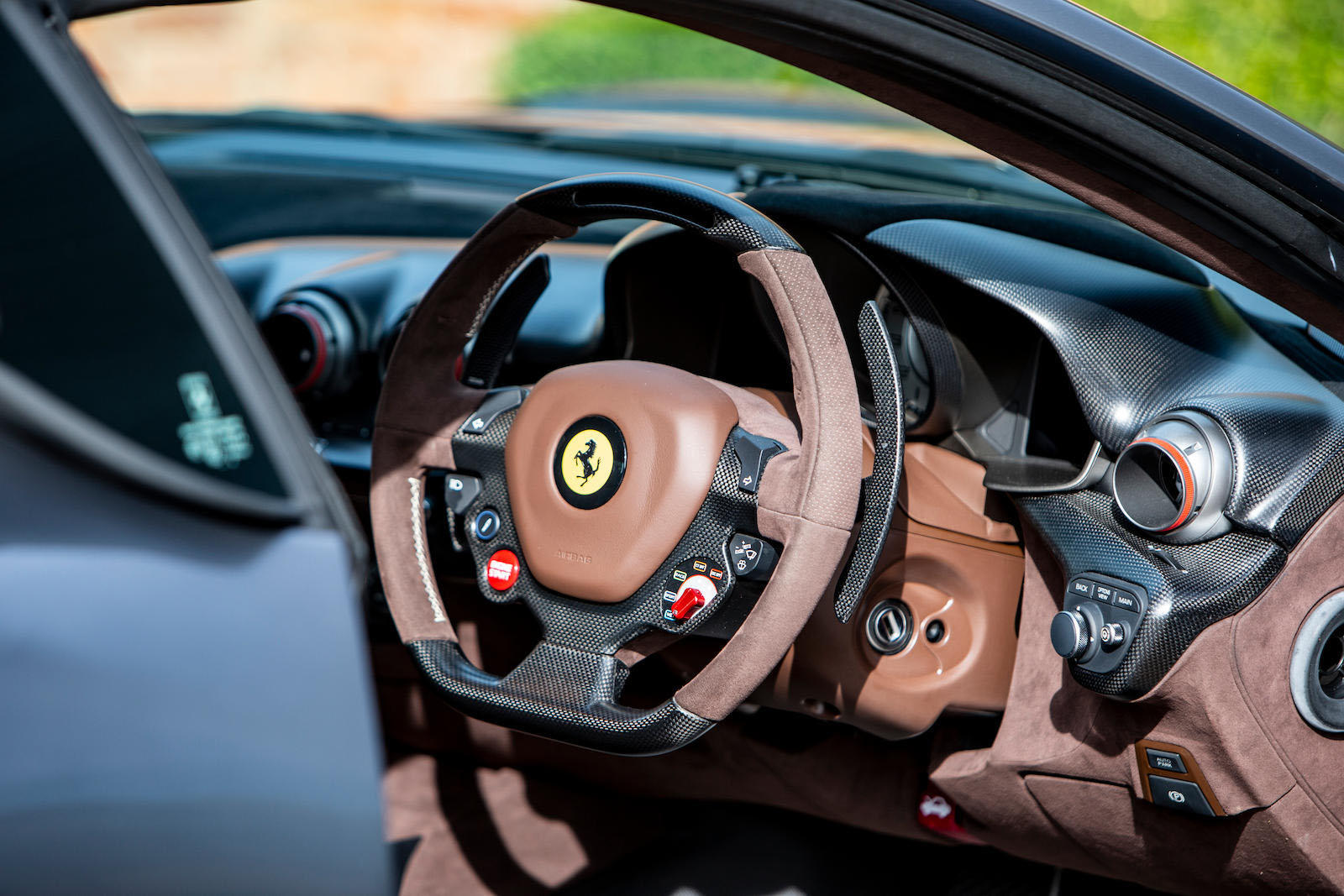 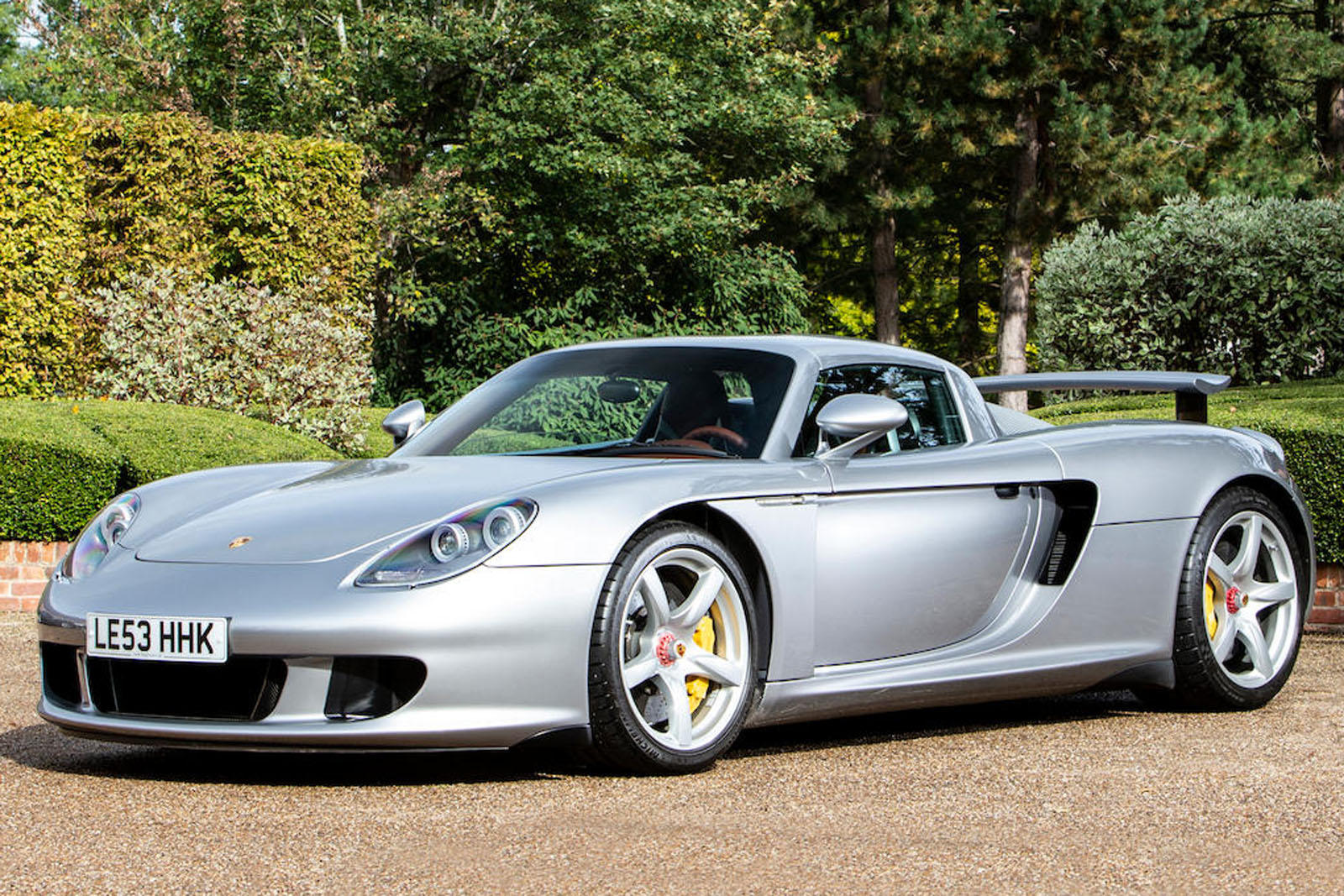 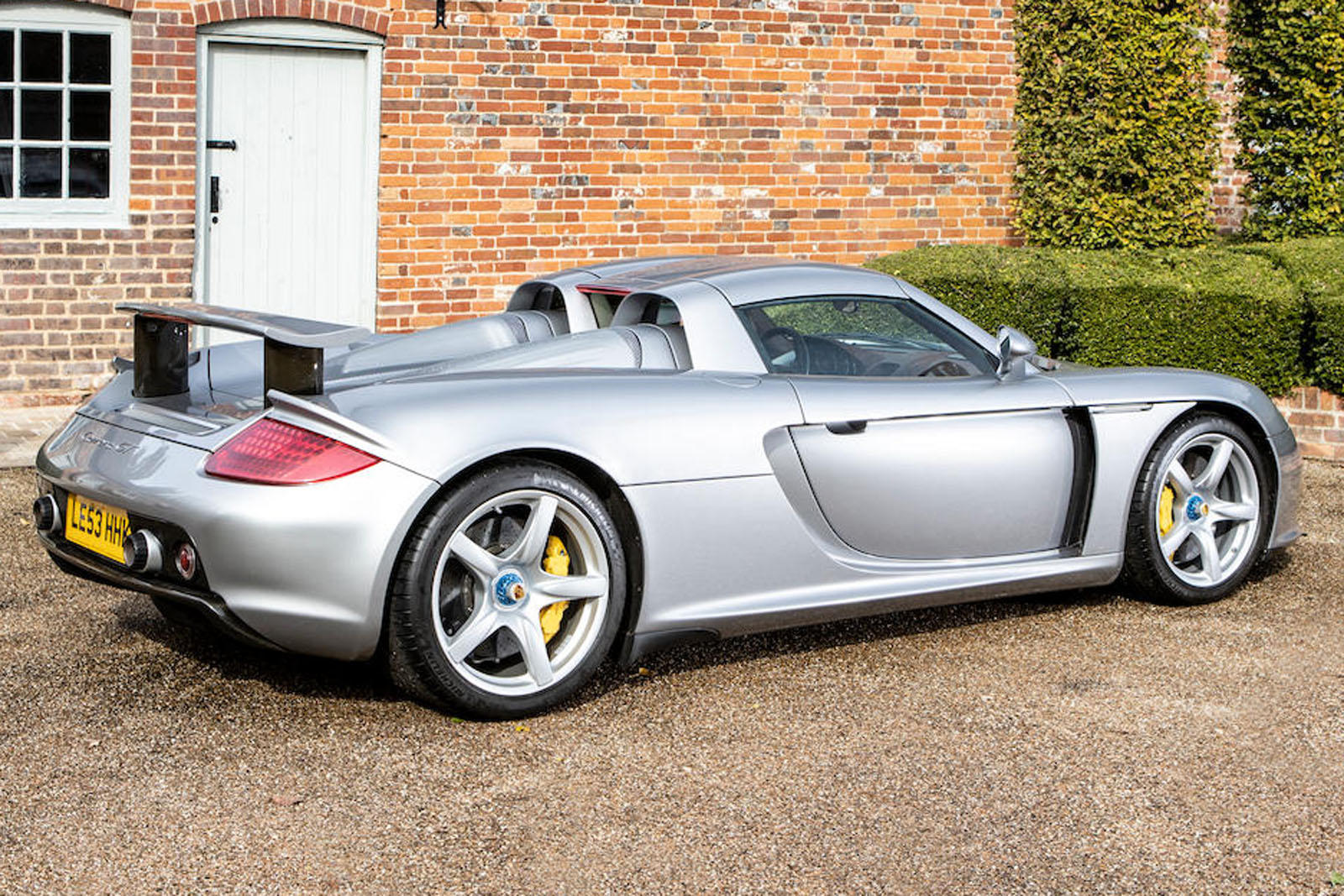 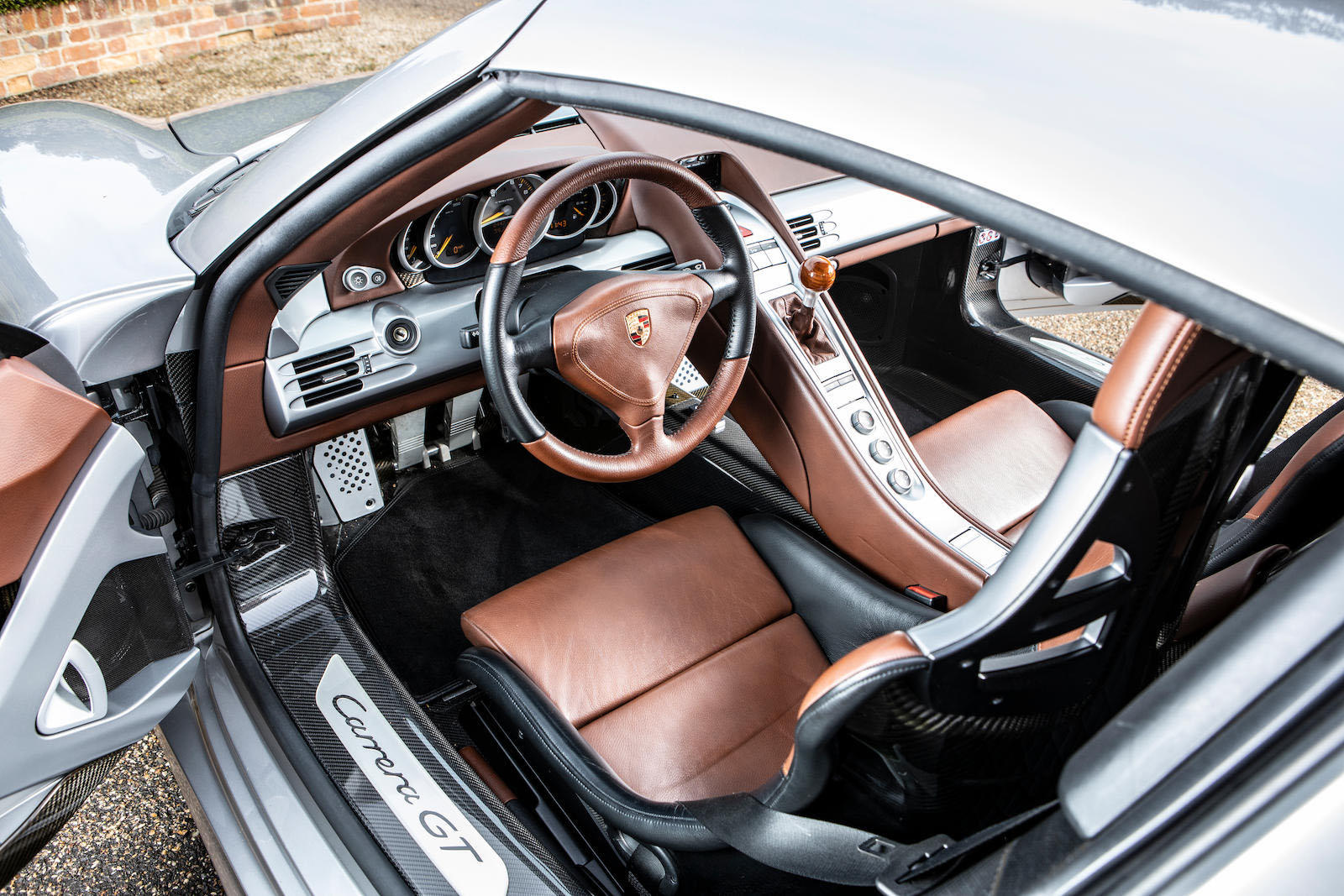 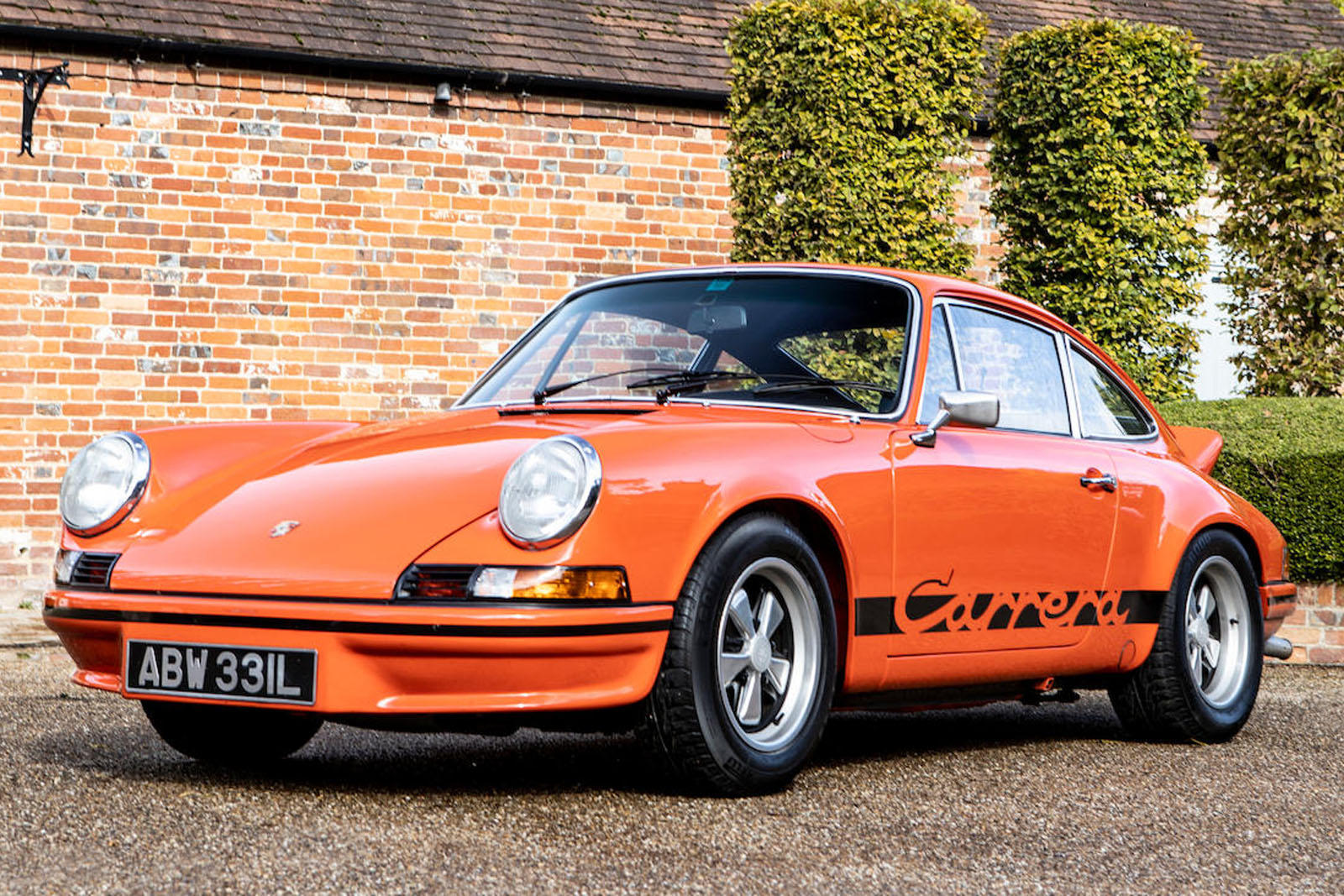 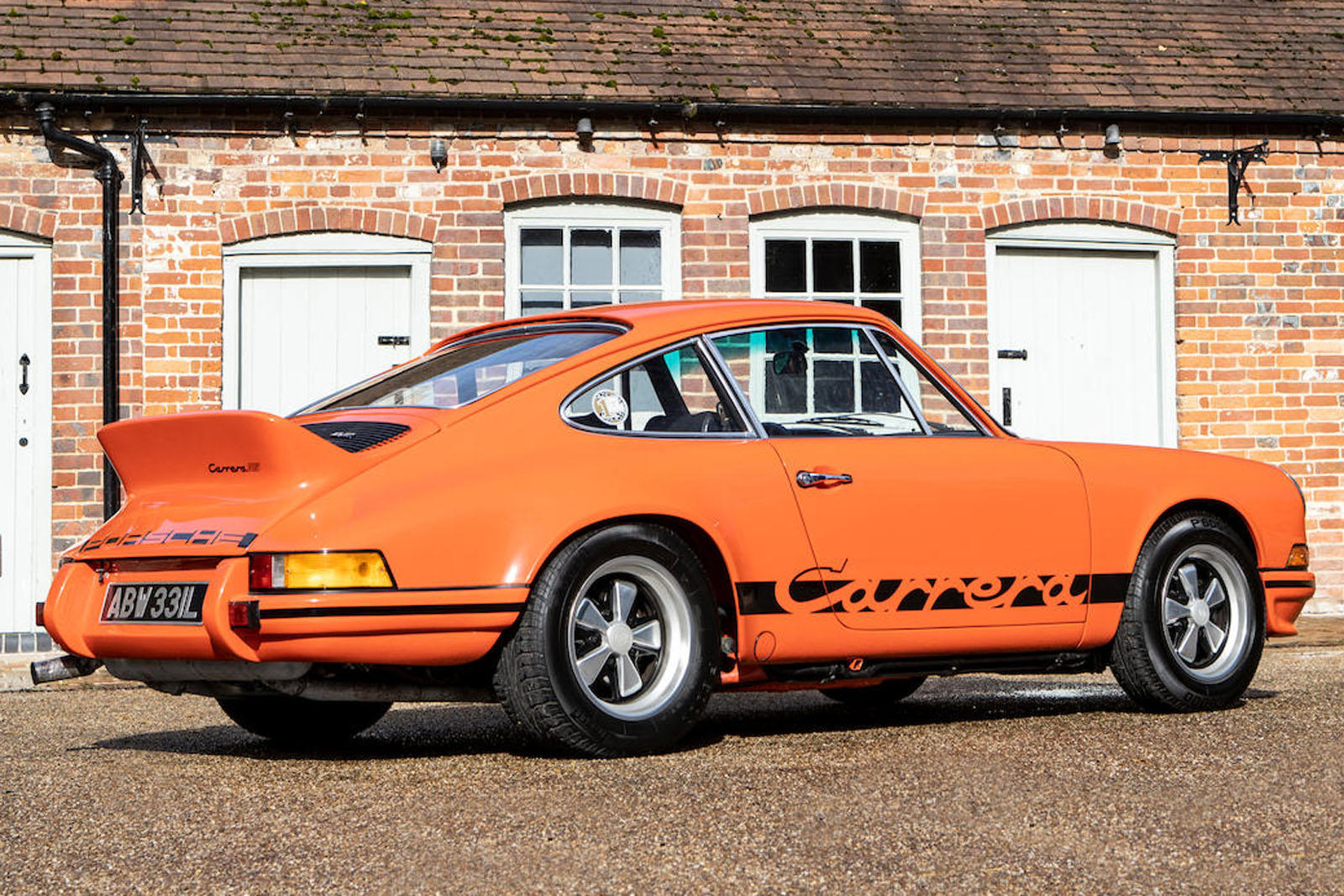 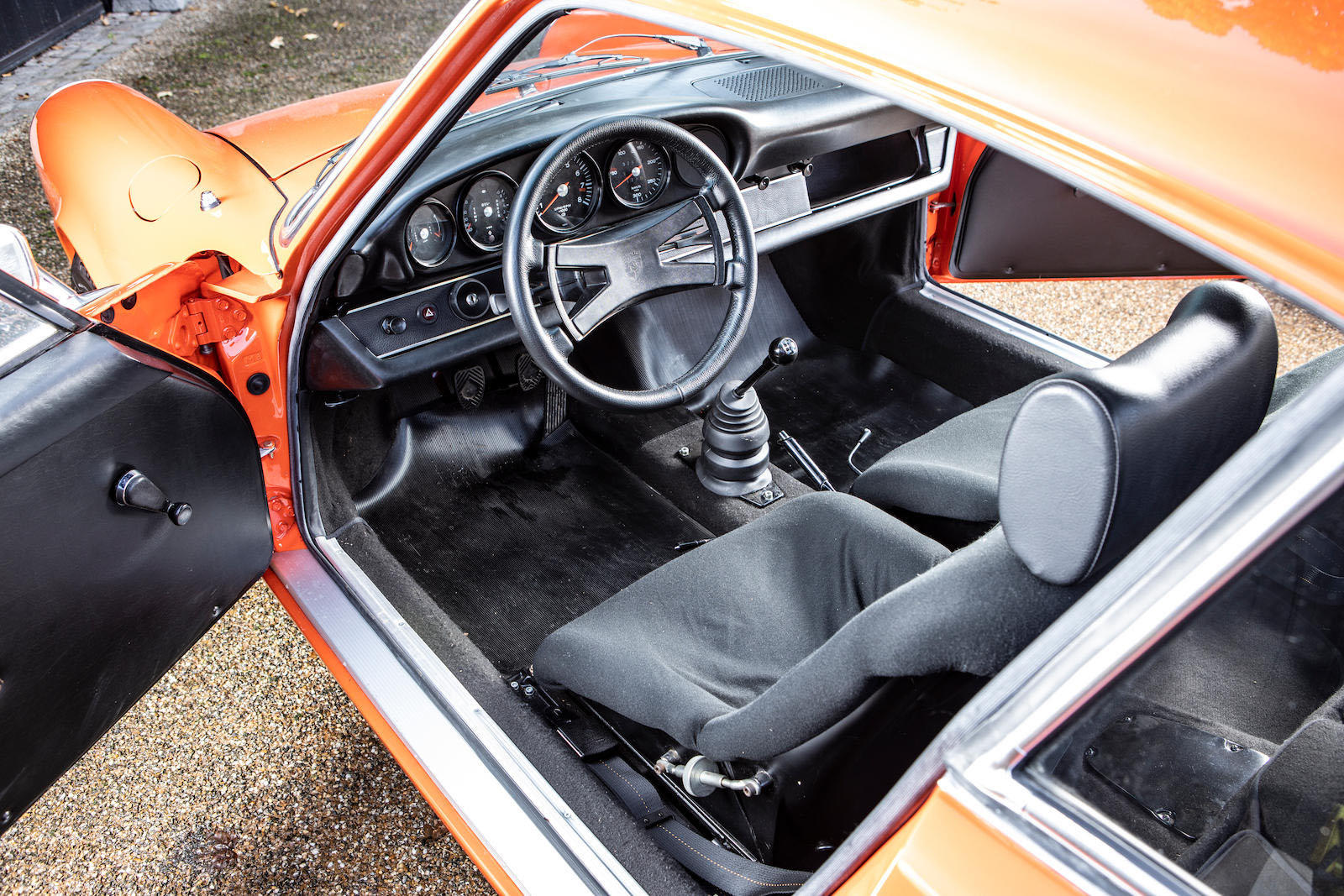 5 Highlights From The 2018 Petersen Automotive Museum Auction5 Décembre 2018
The Field Of Abandoned Ferraris (And How They Got There)20 Mai 2019
Here Are This Year's Rm Sotheby's Top 10 Pebble Beach Results29 Août 2018
Amazing White Porsche Collection Has Us Green With Envy9 Novembre 2018
Every Winner Of The 24 Hours Of Le Mans, Ever16 Juillet 2018