The original has long been lost

In the 1930s and 1950s, Mercedes-Benz had powerful and successful race cars that were known as the "Silver Arrows," a name derived from the car's colors and their impressive speed. The first time the name came up, though, was when a radio announcer used the words to describe a streamlined 1932 Mercedes-Benz SSKL (which stands for the German words for "super sport short light") that won the Avus race that year. That car had been lost to time, but, as other manufacturers have done with lost cars, Mercedes has built a replica that will be driven in public for the first time at Pebble Beach this year.

Just like subsequent Silver Arrows, this SSKL was silver, though according to Mercedes, that was a happy coincidence. The team didn't have enough time to paint the unique body before the race, so it was left in bare metal. The streamlined body was designed by a man named Baron Reinhard von Koenig-Fachsenfeld and was an early example of a car optimized for aerodynamics. It was an effective design, too, reducing drag by 25% and allowing the car to reach a top speed of 146 mph, which was 13 mph faster than SSKLs with the regular body. Luckily for Mercedes, the nickname the car's driver and the public gave the car didn't stick. They called it a "cucumber."

Aerodynamics weren't the only part of the car that gave it serious speed. The SSKL was the lightest version of the S series of Mercedes sports and racing cars. The company says they were just over 275 pounds lighter than SSK models thanks to weight reduction measures such as drilling holes in the frame. The car had a huge 7-liter straight-6 engine making 237 horsepower in naturally aspirated form and 296 horsepower with a supercharger.

Since the original car was lost to time, Mercedes had to create this replica from the ground up. It features the same kind of light frame full of holes as the original. The body had to be rebuilt using photos and documentation from the company's archives. The car made its initial debut at the Goodwood Festival of Speed, but it will drive for the first time in public during the Pebble Beach Tour d'Elegance on August 15. After that it will be on display at the Mercedes-Benz Star Lounge at the event grounds. 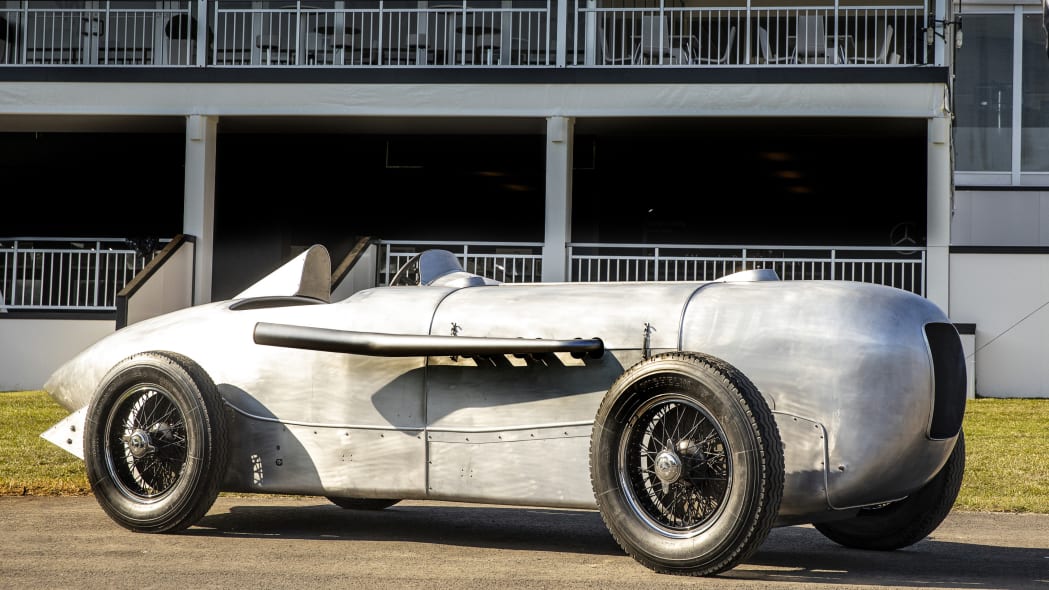 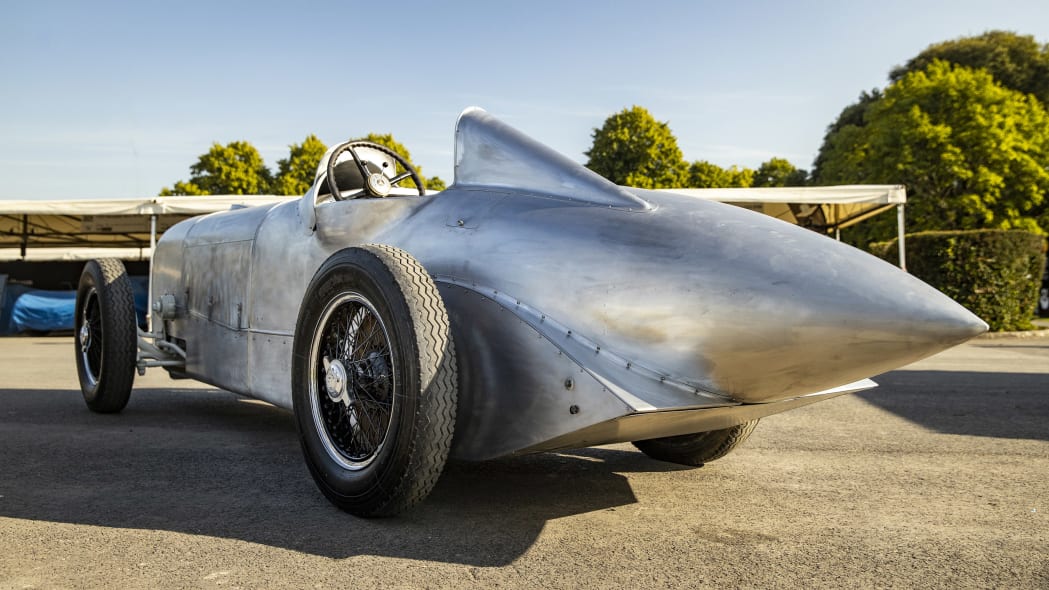