Sneakerheads, sports fanatics, and even those who have no interest in either subject have likely all heard the name Michael Jordan. The man was so good at playing basketball for the Chicago Bulls that his name automatically denotes excellence and achievement when associated with any subject. You could even say that a Porsche 911 is the Michael Jordan of sports cars - it's simply the best and always has been. And when you're the best at what you do, you buy the best luxury German automobile you can. In Jordan's heyday, there was no Mercedes-AMG S65 coupe, but that's because the S600 was around, and it's a car that needed no AMG badge because it came with V12 engine you see below.

Naturally, Jordan bought one but like his McLaren SLR that was up for sale a few years ago, the man has since moved on. As a result, the car is looking for a new owner and is currently listed on eBay via Beverly Hills Car Club with proof that suggests this was indeed the S600 you can see in old footage of Jordan relaxing. The man's name and signature appear on the title, as well as on the digital phone readout. In addition, the car is relatively stock, with just some blingy chrome wheels and apparently an aftermarket exhaust - something that every V12 can benefit from.

As the pictures suggest, the car has been exceptionally well cared for and has a reasonable 157,000 miles on the clock. The average market value of one in good nick is around $3,500, but with Jordan's legacy attracting fans and collectors, it's no surprise that the listing currently has a bid of over $55,000, but who knows how high that could go. The car will undoubtedly be sold to the highest bidder after the nine-day listing runs out, and if kept in the same condition, will likely appreciate as an investment over the next couple of decades. Naturally, all of this speculation and we're no investment experts, but if you're a fan, this could be the perfect party piece. 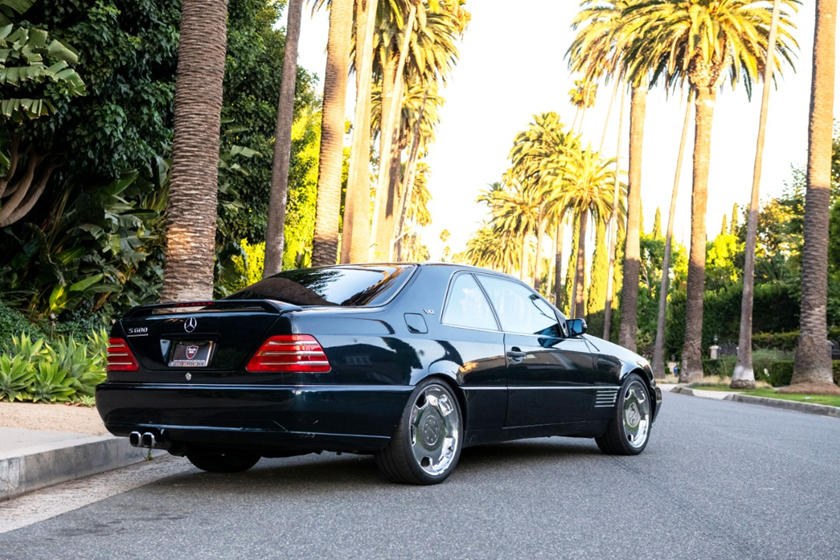 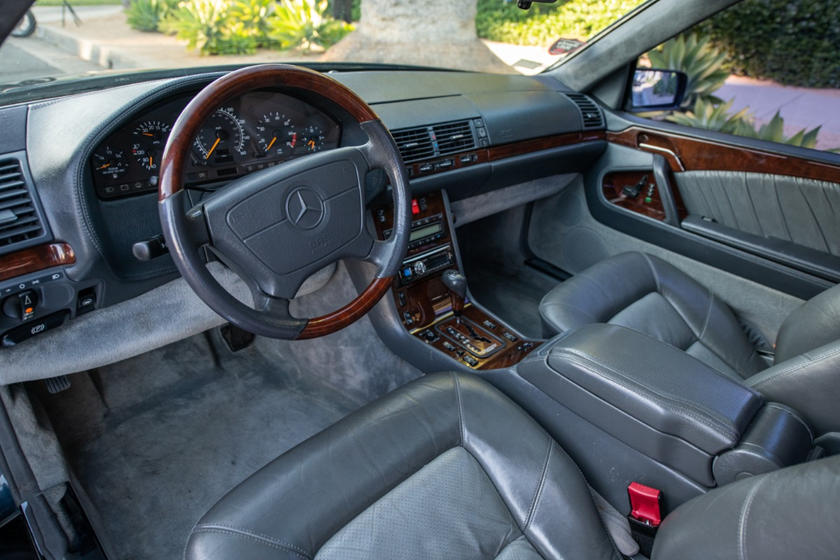 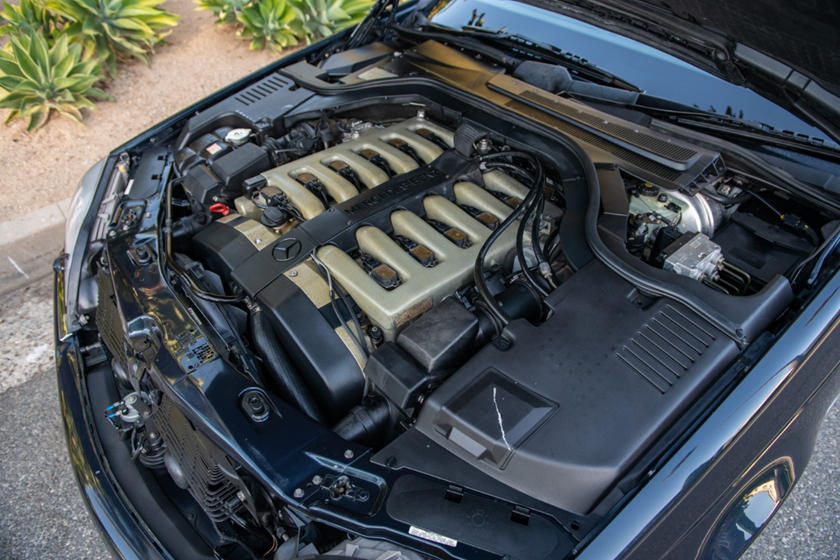