Mysterious 1963 Impala Is Ready to Go for a Dirt Bike

chevroletChevrolet Impala
Anyone who wanted to get a new Impala back in 1963 had to choose from a wide variety of engines, but at the end of the day, the approach was pretty similar to the previous years.

In other words, Chevrolet offered both six-cylinder and V8 units in an attempt to target as many customers as possible. This means the Impala could be either a cozy companion to the supermarket or a small rocket on wheels when fitted with a big-block monster.

It’s hard to tell what’s under the hood of the 1963 Impala that someone has listed on Craigslist, but don’t be too surprised if what you’ll find in there is nothing but fresh air.

The owner of the car is willing to let it go for nothing else than a dirt bike, so if you’re in the market looking for a cheap Impala project, this could be it.

Unfortunately, we know almost nothing about the car, as the owner hasn’t shared any specifics other than it’s a 1963 Impala. Based on the photos, the body looks rather solid, with no major rust – of course, this is something that needs to be inspected and looked into thoroughly in person.

The interior looks to be in fair condition as well, and several other parts appear to be placed in the trunk. Again, this is one mysterious project that requires a live inspection before committing to a trade, but at first glance, it could be quite a bargain for someone in the restoration business. 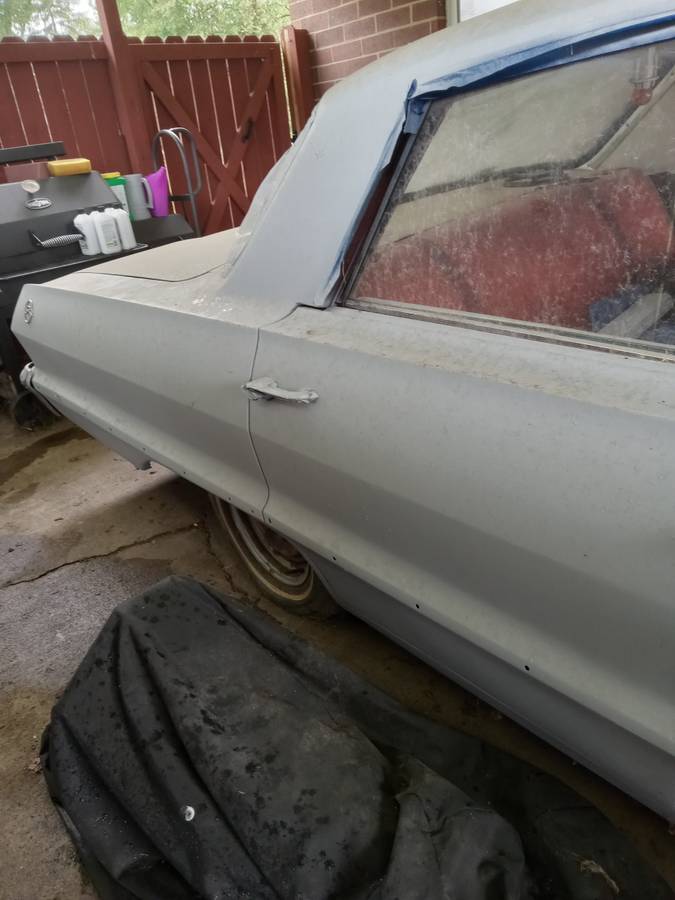 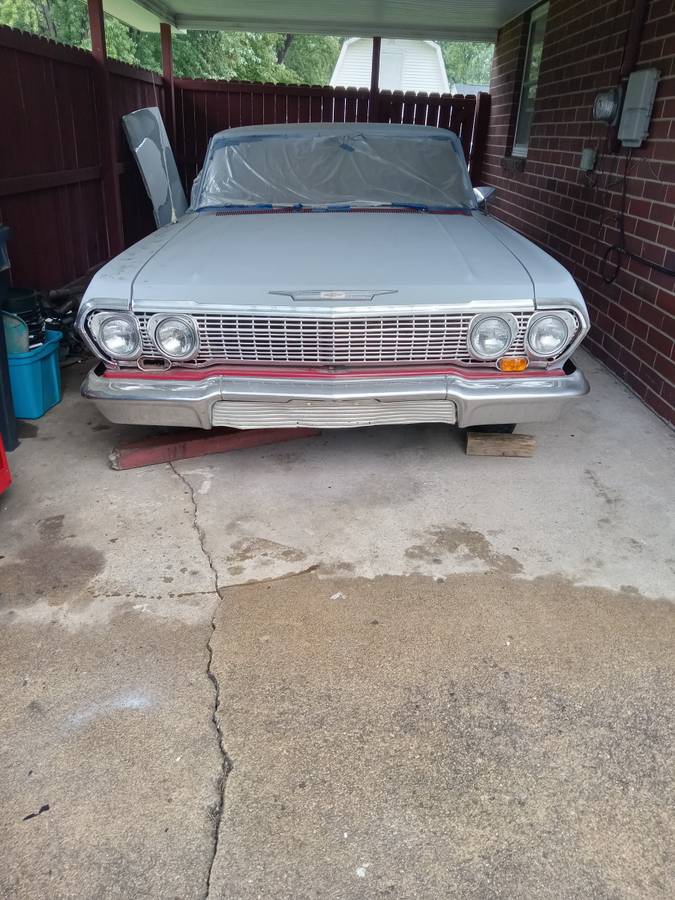 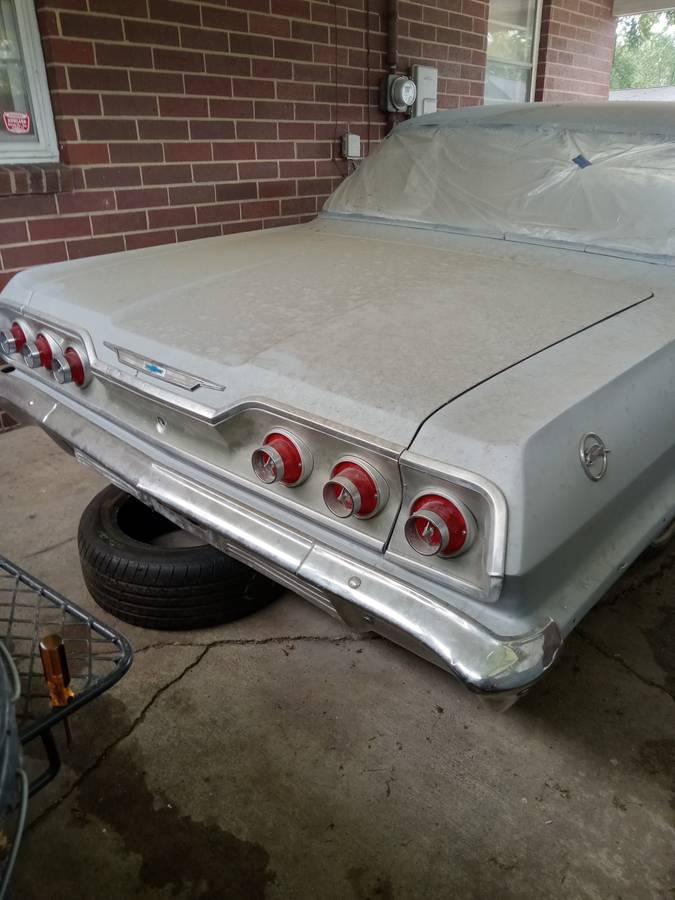 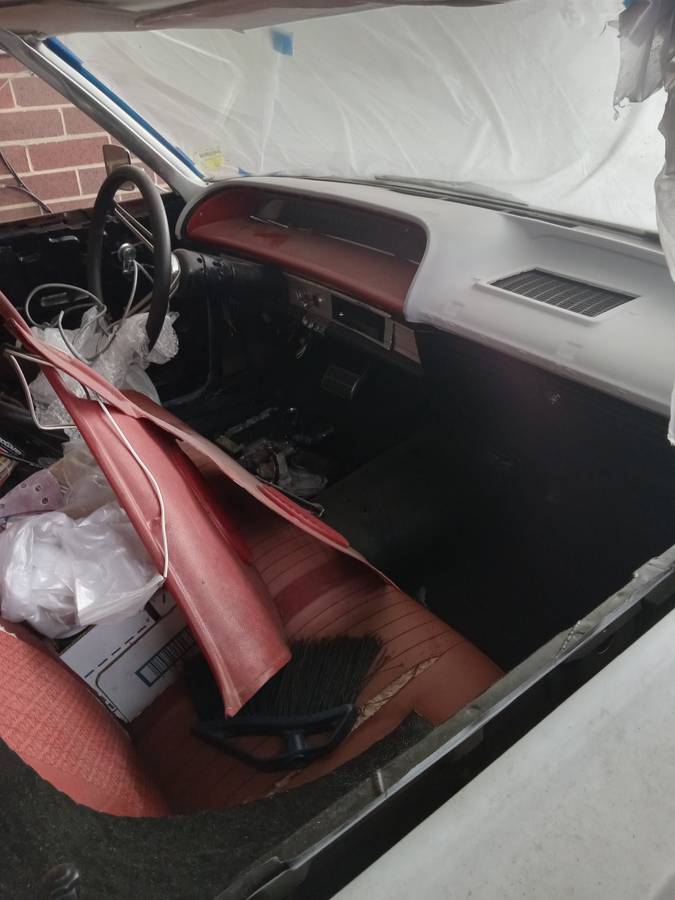 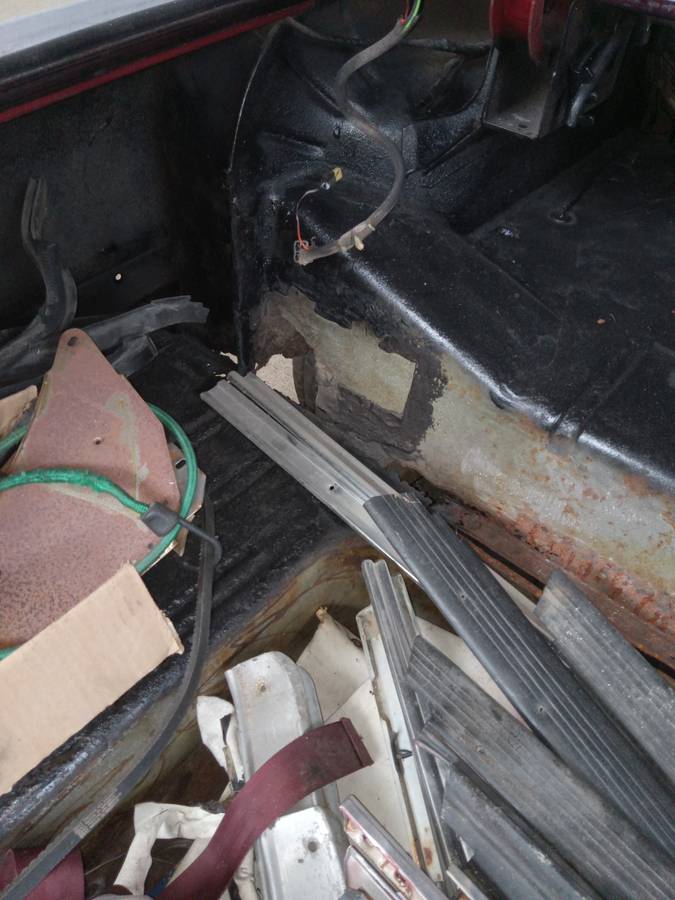 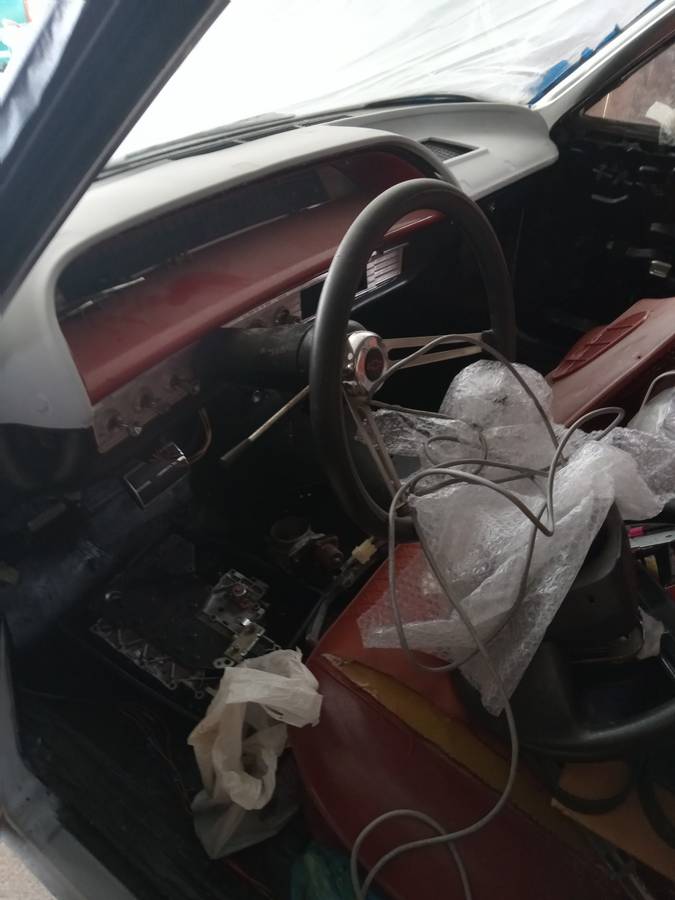 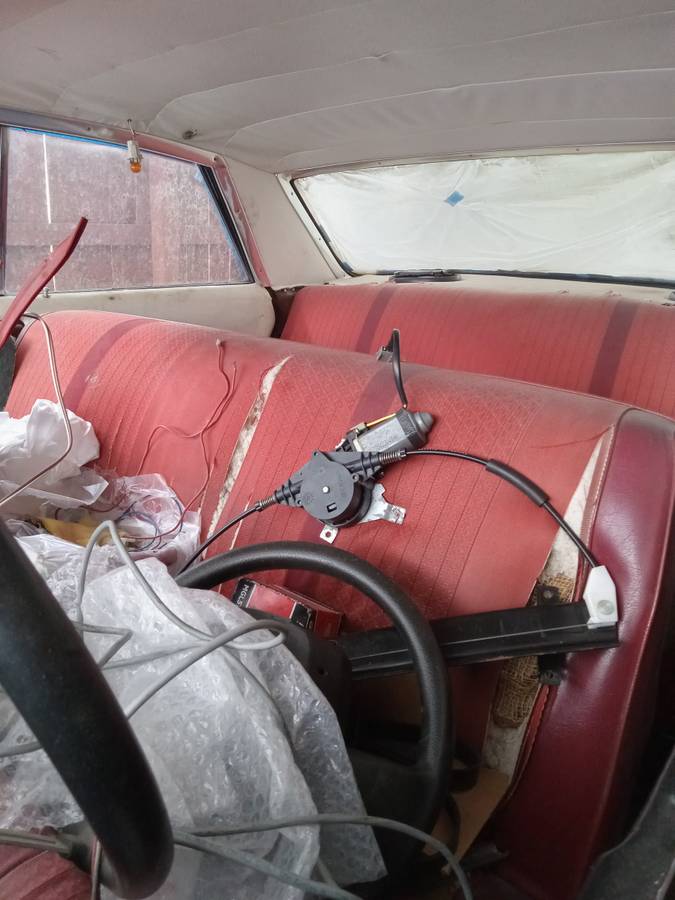