More than five decades have passed since the first copies of the R75/5 left BMW’s factory, and it’s unlikely that we’ll ever see these beauties go out of fashion.

BMW Motorrad’s R75/5 is often praised for being a fantastic all-rounder on a mechanical level, but it’s also quite a stunner in terms of looks. The esteemed nameplate saw its very first iteration in the late sixties, featuring a timeless design language that’ll still put a smile on gearheads’ faces today.

In the following paragraphs, we’re going to inspect a numbers-matching ‘73 MY specimen, which is currently searching for a new place to call home. Before we talk about the invigorating overhaul performed by its owner, let’s begin with a brief overview of the bike’s fundamentals. Within its double cradle framework, the R75/5 houses an air-cooled 745cc boxer-twin mill and a four-speed gearbox.

The powerplant – which is good for up to 50 ponies and 44 pound-feet (60 Nm) of torque – comes with two valves per cylinder head, dual Bing carburetors, and a compression ratio of 9.0:1. A shaft final drive is tasked with feeding the engine’s force to the rear 18-inch wheel, thus allowing the Beemer to reach a top speed of 108 mph (175 kph).

Now that we’ve covered the basics, it’s time to get to the exciting part. Having been purchased by the seller in 2017, the German treasure sports a consistent dose of higher-spec equipment. Its aging tires were swapped with modern substitutes, as were the fuel lines, petcocks, and hoses. To optimize the twin-cylinder fiend’s power delivery, the carbs and valves have been thoroughly refurbished.

Furthermore, the machine’s current owner had its gas chamber cleaned, while the fuel petcocks, clutch cable, and battery were replaced with fresh counterparts. This graceful 1973 BMW R75/5 will be listed at no reserve on the BaT (Bring A Trailer) platform for another four days, with the auctioning deadline commencing on Friday, November 26. For now, a mere 4,500 bucks will be enough to best the top bidder, who is only offering a little over four grand. 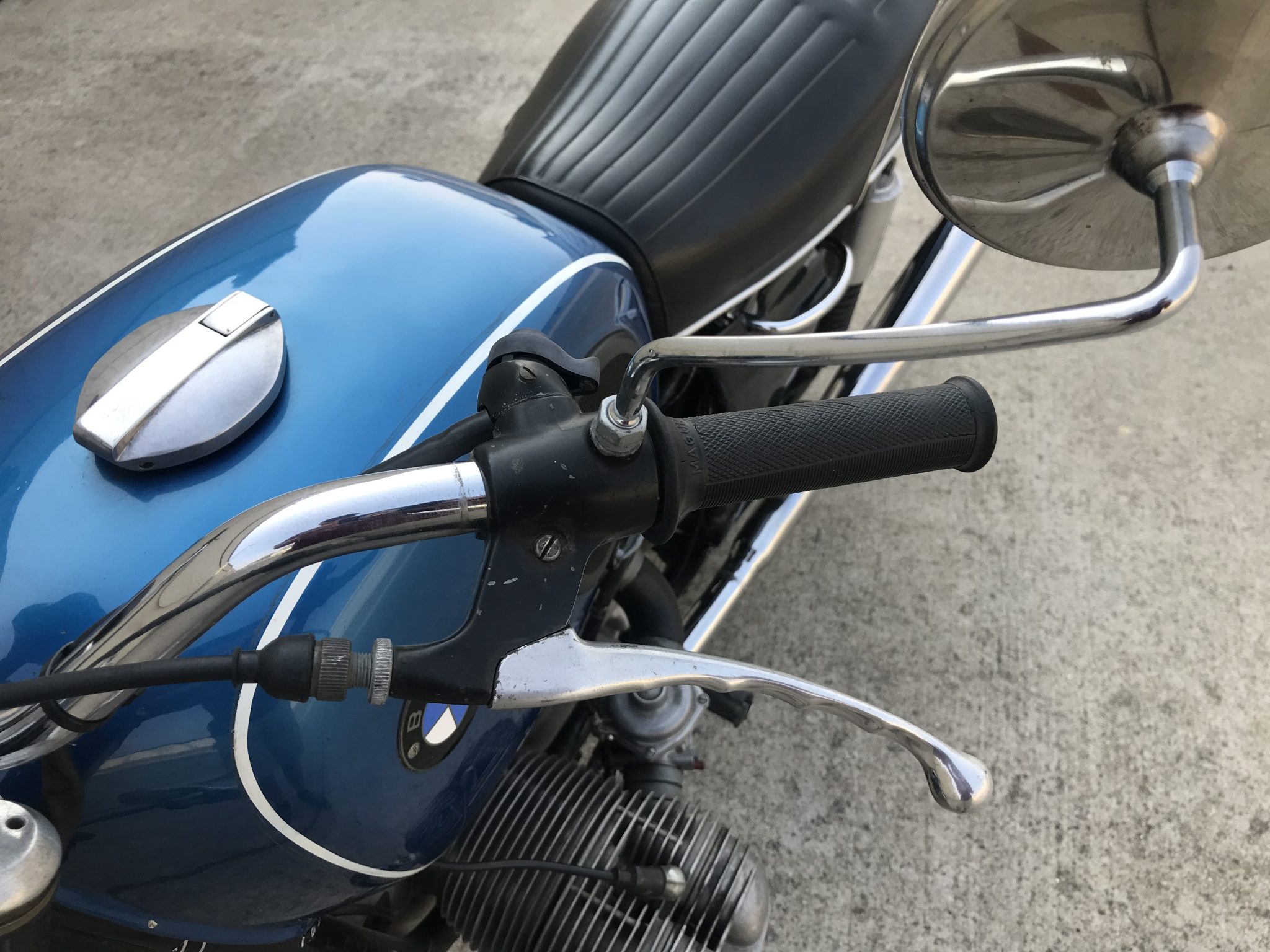 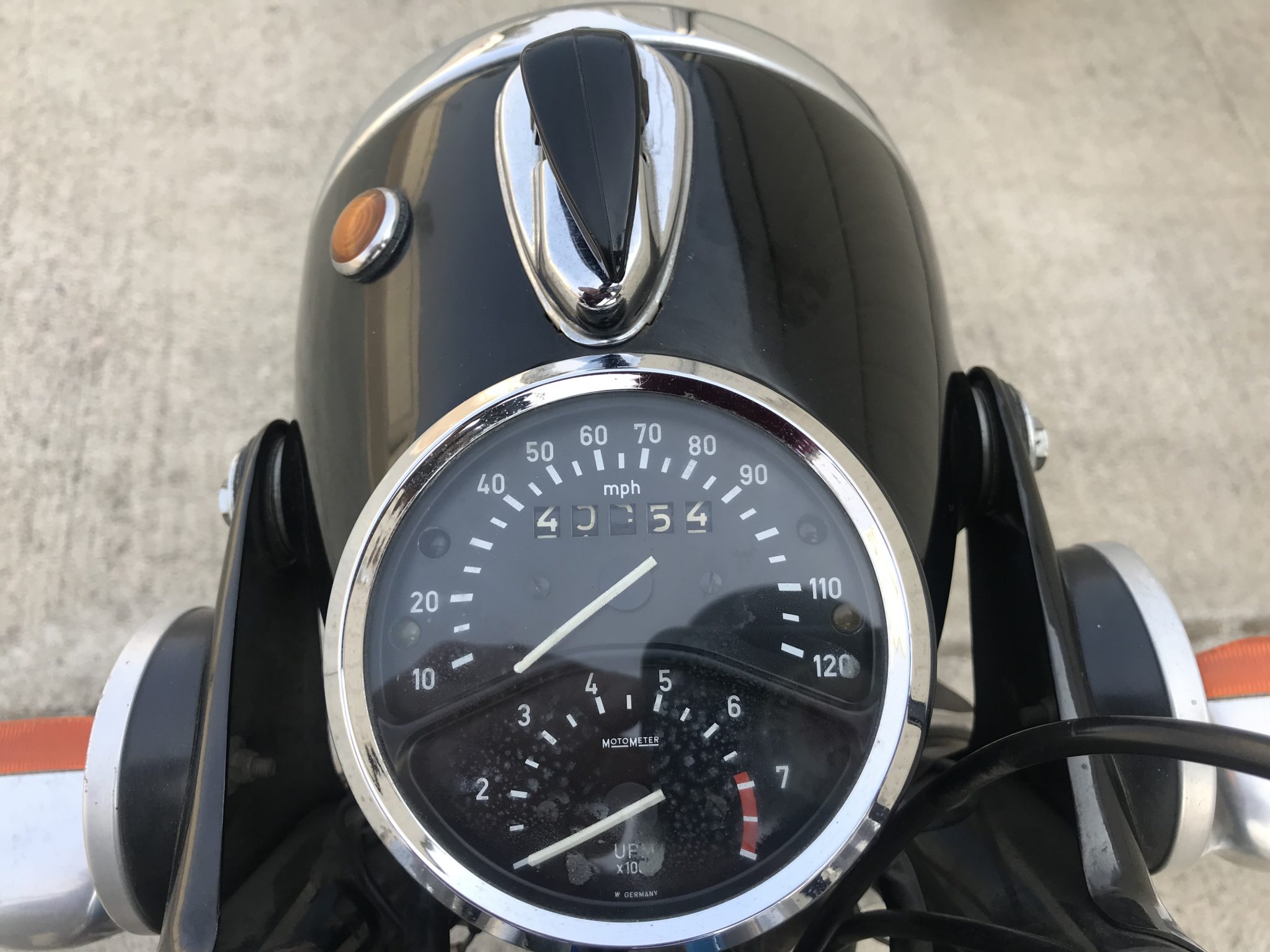