The Cord nameplate was decades ago at the forefront of American car manufacturing.

Spawned in 1929 from the rib of the Auburn Automobile Company, under the leadership of Errett Loban Cord, the then-new nameplate is responsible for a series of industry firsts.

Cord was the first company to release a car with enclosed headlights. Its cars were the first to have simple things like a horn ring, or a gas cap hidden under a door. But most importantly, Cord cars were the ones to have introduced the front-wheel-drive with an independent front suspension combo.

For others, the most important contribution of the Cord nameplate was that the 810/812 model served as inspiration for Batman co-creator Bob Kane for the initial Batmobile, shown as a red convertible in the Detective Comics #48 of 1941.

Despite all its former glory, the Cord name died quickly, hence finding a car wearing these letters is a near impossibility these days. Luckily, auction houses have a talent for digging up rarities.

Just like the custom 1937 Cord Beverly right here. The guys currently selling it, Barrett-Jackson, say this version of the 810/812 is the only one of its kind because it is features armor plating, and one of only two ever made with the spare wheels mounted onto the front pontoons.

Powering the car is a Lycoming V8 engine, but it's not clear whether we're talking about the 125 hp version or the much powerful, Schwitzer-Cummins supercharged 195 hp one.

Regardless, the car is a unique opportunity for those planning to get their hands on a piece of original American automotive history, one with such far reaching influences.

The vehicle will go under the hammer at the 2020 Barrett-Jackson Scottsdale Auction in mid-January next year,and is selling with no reserve. 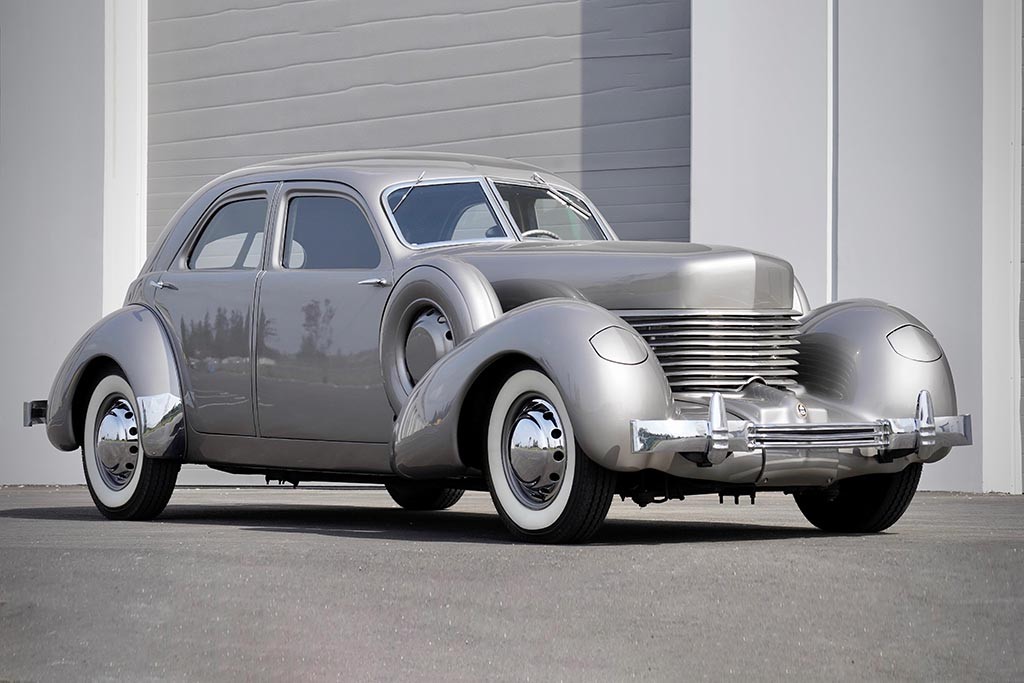 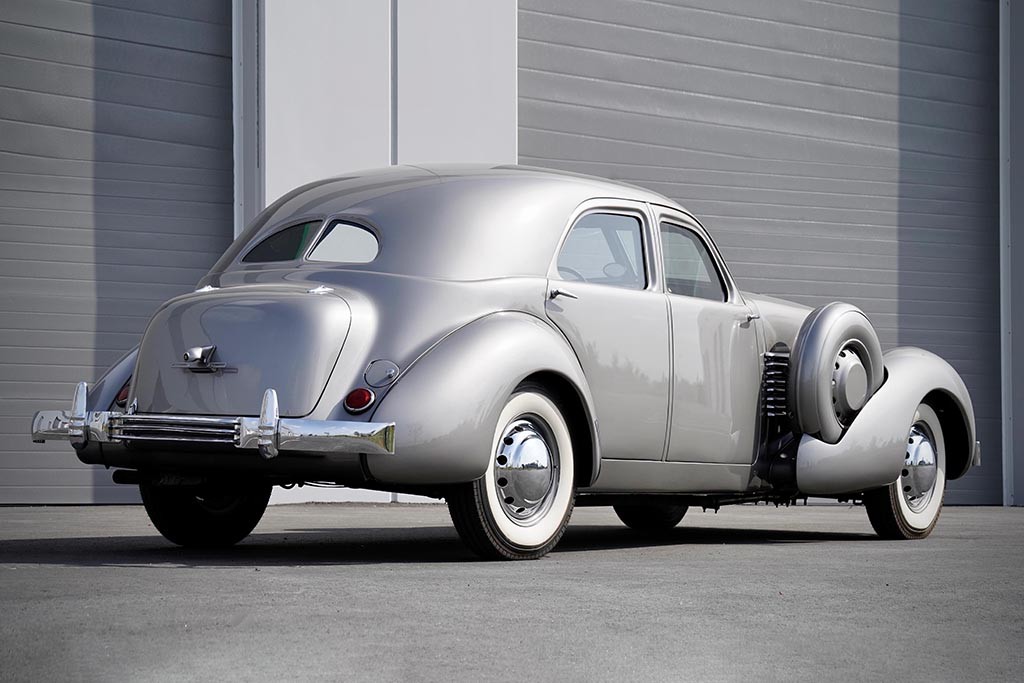 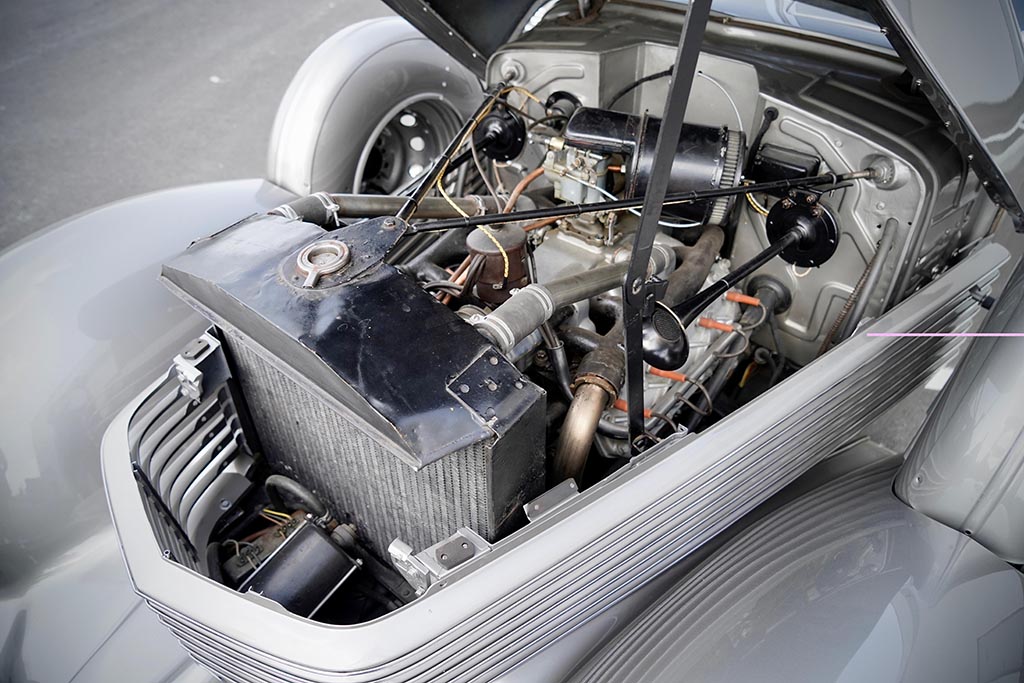 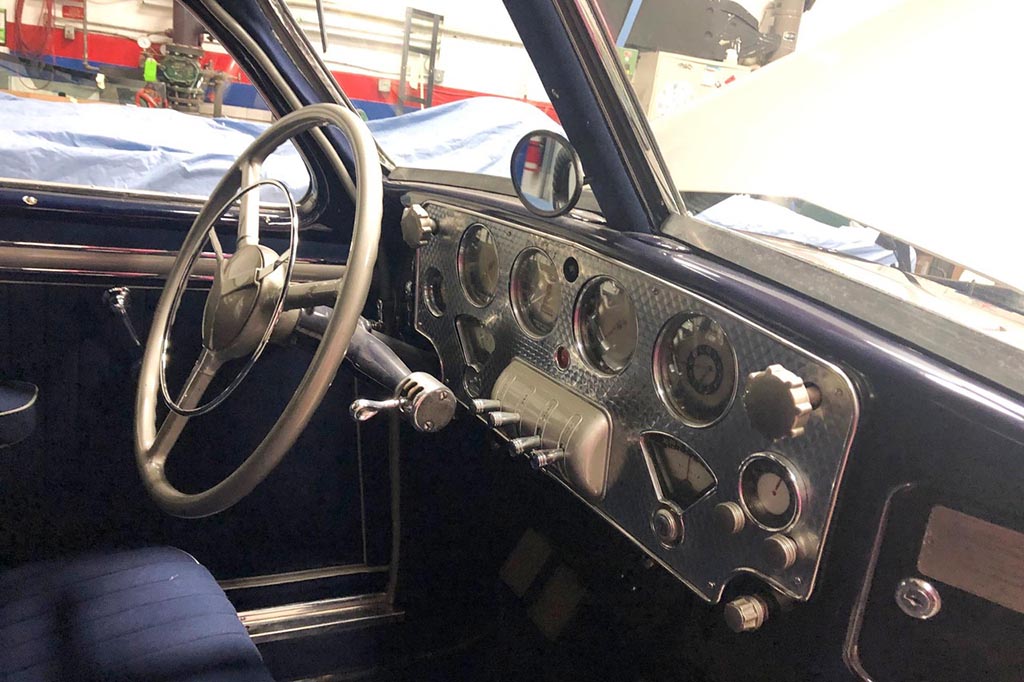