One-of-Few 1962 Pontiac Catalina Was a Museum Piece, Fierce Battle Raging for It

PontiacPontiac Catalina
The Pontiac Catalina is one of those names we don’t stumble upon very often, it being a dead nameplate of a dead carmaker and all.

It also seems to be considered not as worthy to shine under the spotlight as other cars of its era, hence its scarcity in the news.

The Catalina was on the market for about three decades starting with the year 1950. It was introduced as a full-size machine, and for a while was even the most popular Pontiac out there. For some reason though, these days we only seem to stumble upon one either in decrepit condition or when there’s something truly special about it. Like now.

Enter a second-gen (as a standalone model) Catalina sporting under the hood something that makes it truly rare: a 421ci Super Duty V8, rated back in its day at 405 hp and the likes of which just a little over 140 of them were equipped with. This one did its thing on the road for a while then, in 1991, it ended up in an unnamed museum, where according to the current listing on Bring a Trailer it stayed until 2019.

The car is finished in Cameo Ivory, a color applied in 1991, and comes with eight-lug wheels with Pontiac hubcaps. Inside, we’re treated to a tri-tone upholstery and the complete lack of a radio.

The online auction for this Catalina ends in about 12 hours, and so far the fighting for it has been fierce, showing that even if not all that present in the public eye, the moniker does have its hardcore fans.

The bidding wars brought the offered price for the model to $155,000 at the time of writing, but chances are it’ll go even higher if the level of interest in it is maintained at these levels. 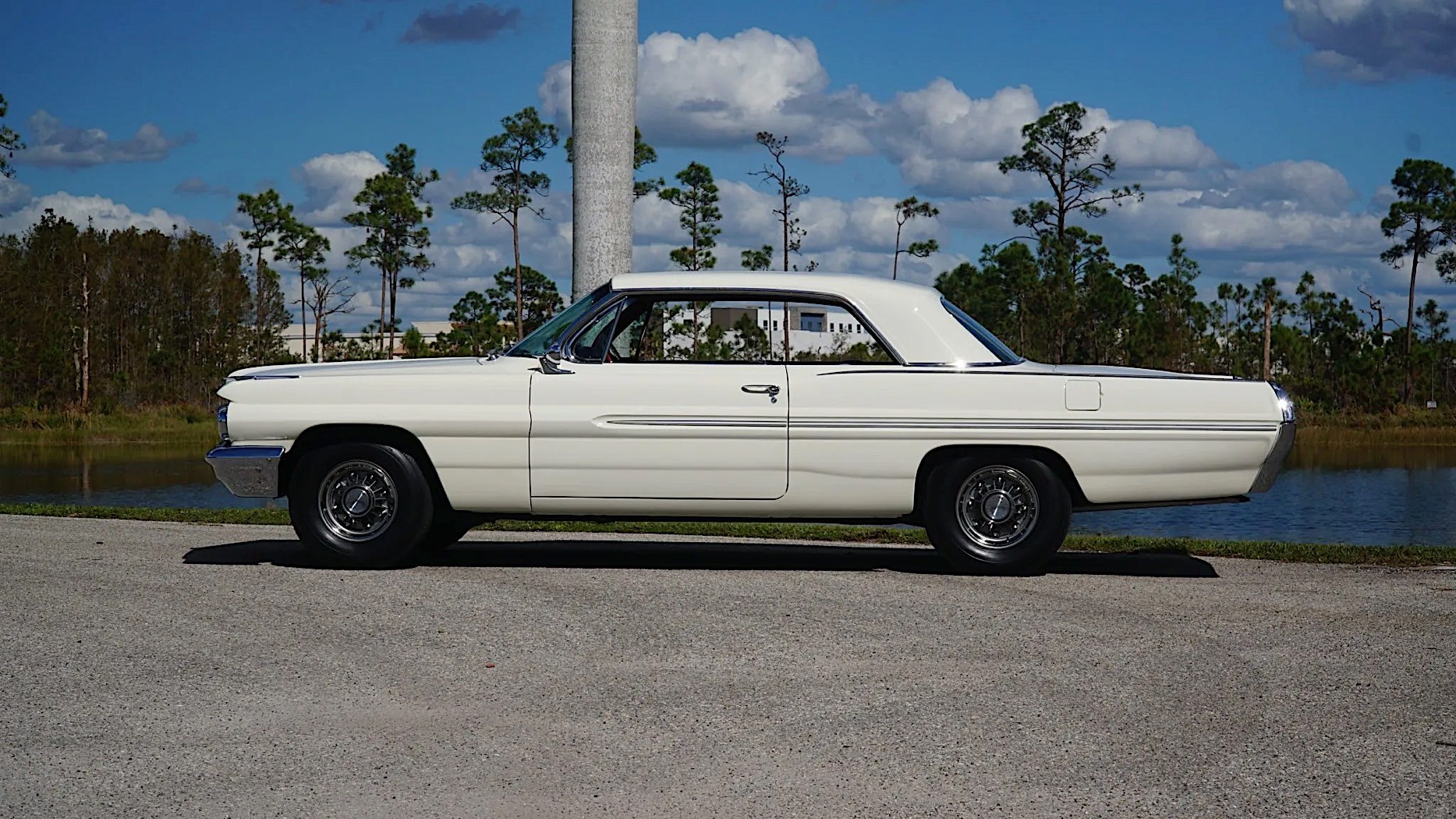 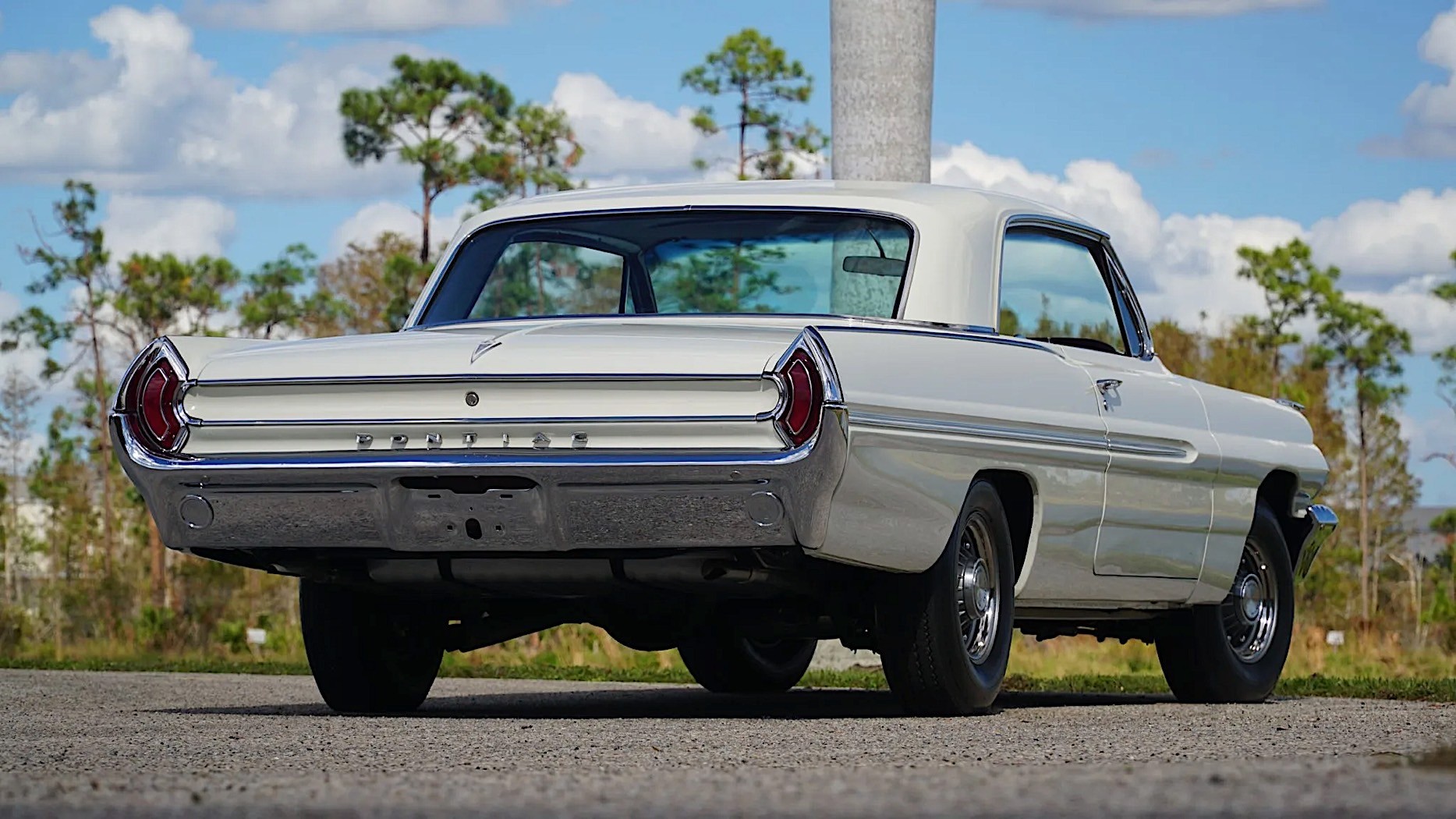 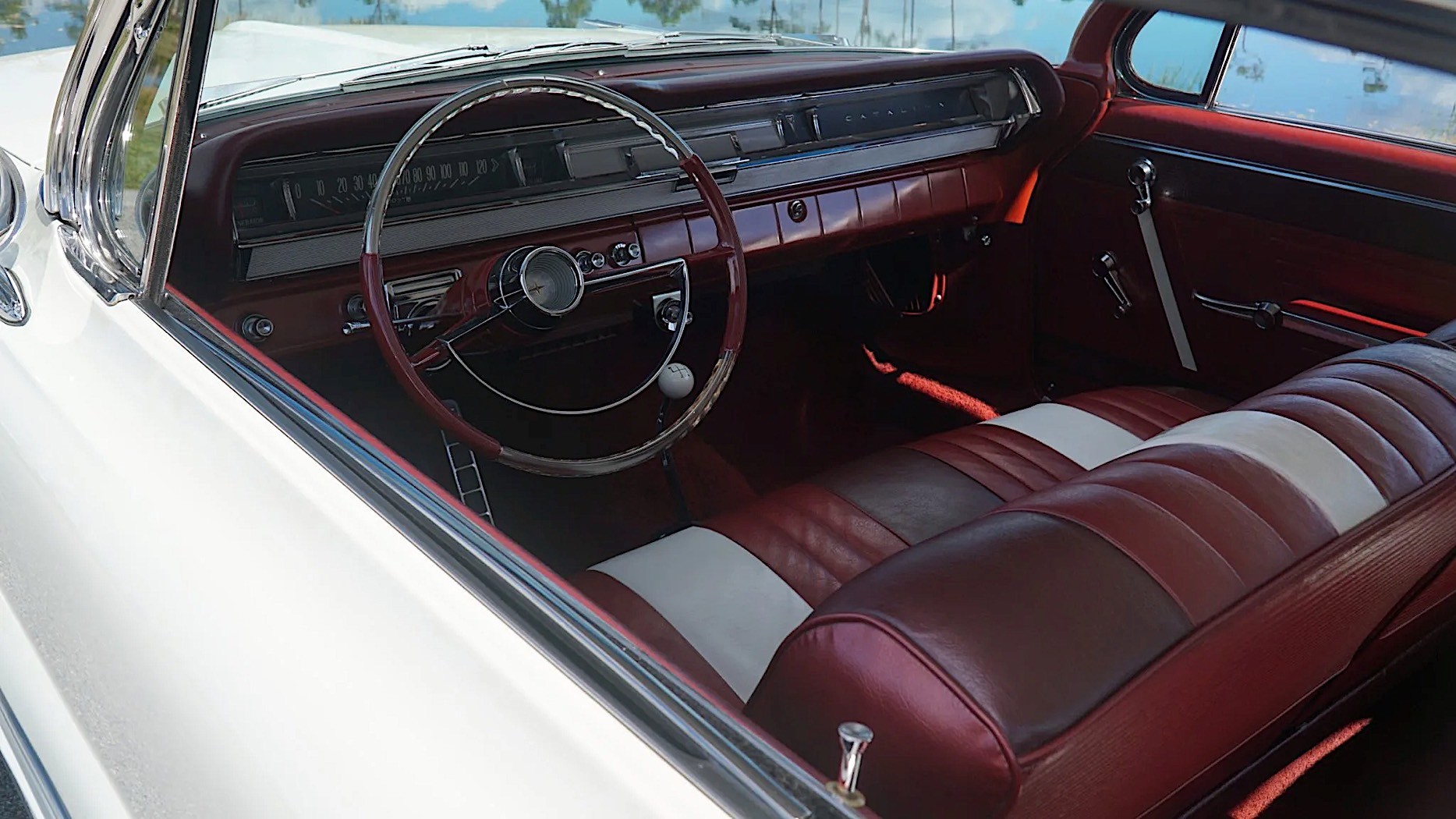