The classic Peugeot 205 GTI is the latest vehicle to get the restomod treatment. Tolman Engineering from the UK restores the classic hot hatch and gives it a powertrain upgrade. The example in these photos is the first car for customer delivery.

Tolman's goal is to create a 205 GTI that feels like a nicely tuned example from the original era. It uses a modified example of the original 1.9-liter four-cylinder. The upgrades include new camshafts, ported 16-valve cylinder heads, a Motec ECU, and a revised exhaust. The result is a 200-horsepower (149-kilowatt) output. The sprint to 62 miles per hour (100 kilometers per hour) takes 6.5 seconds.

The company also rebuilds the five-speed manual gearbox with upgraded shift rods and bushes. Tolman says the result is a more positive gear change. As an option, buyers can get a Quaife Automatic Torque Biasing differential for improved traction.

The exterior of these restomods looks largely stock. LED headlights are one of the bigger upgrades. Inside, there are modern amenities like Bluetooth. A Motec LCD digital instrument cluster and touchscreen infotainment display are available options.

When preparing the cars, Tolman strips the 205 donor car down to bare metal and covers it with anti-corrosion, stone chip, and ceramic coating protection. From start to finish, each build takes around 700 hours. 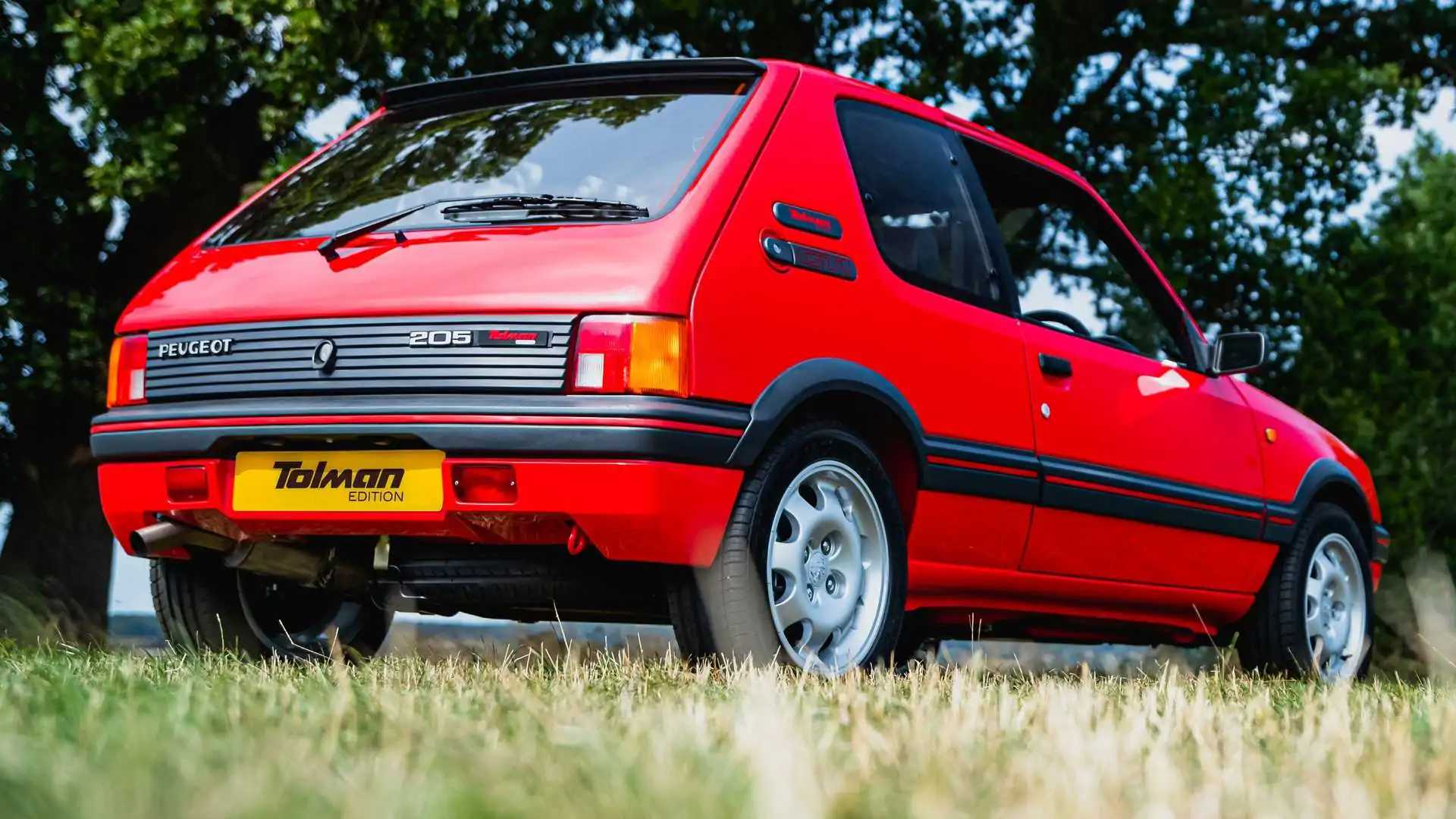 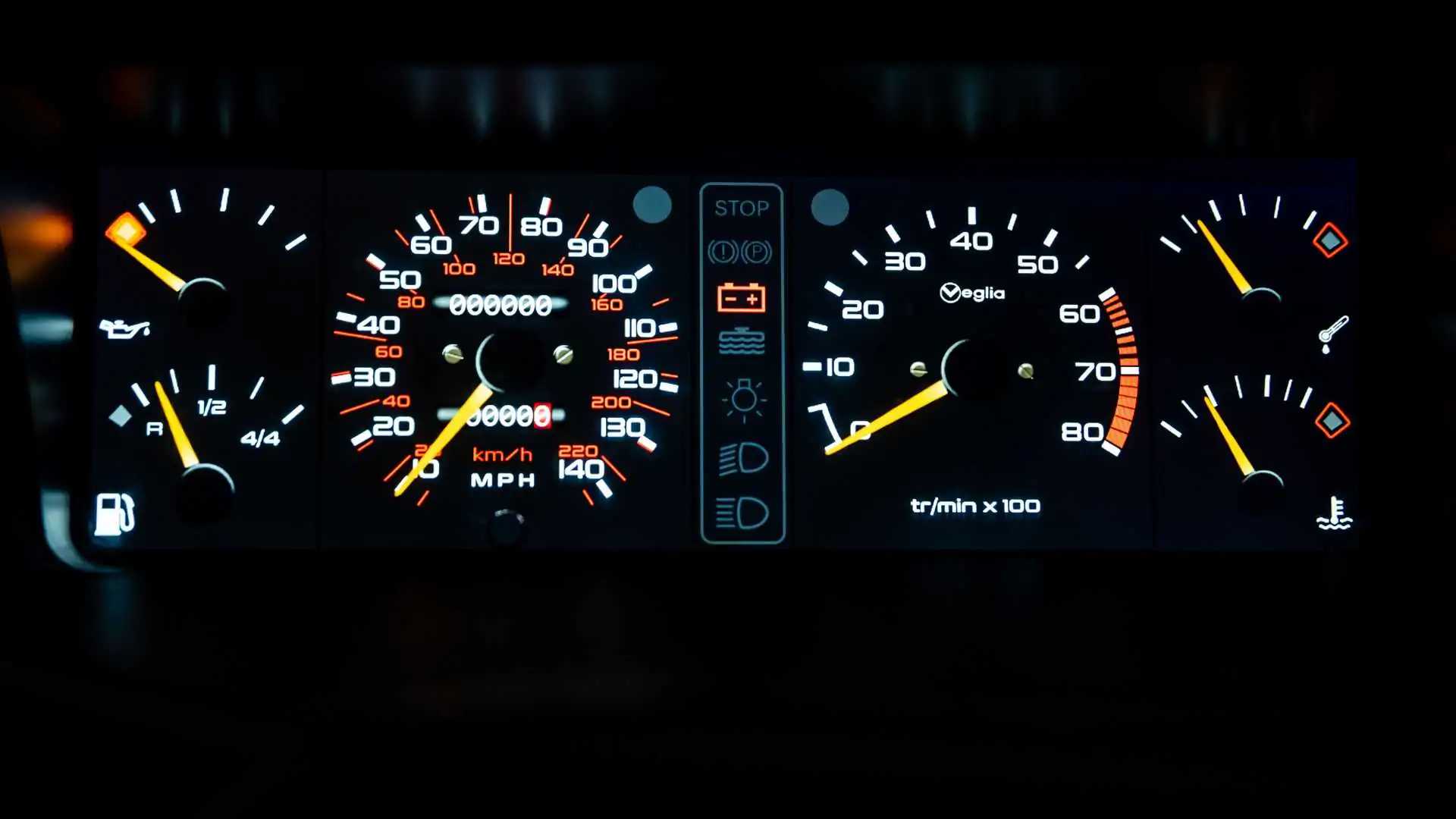 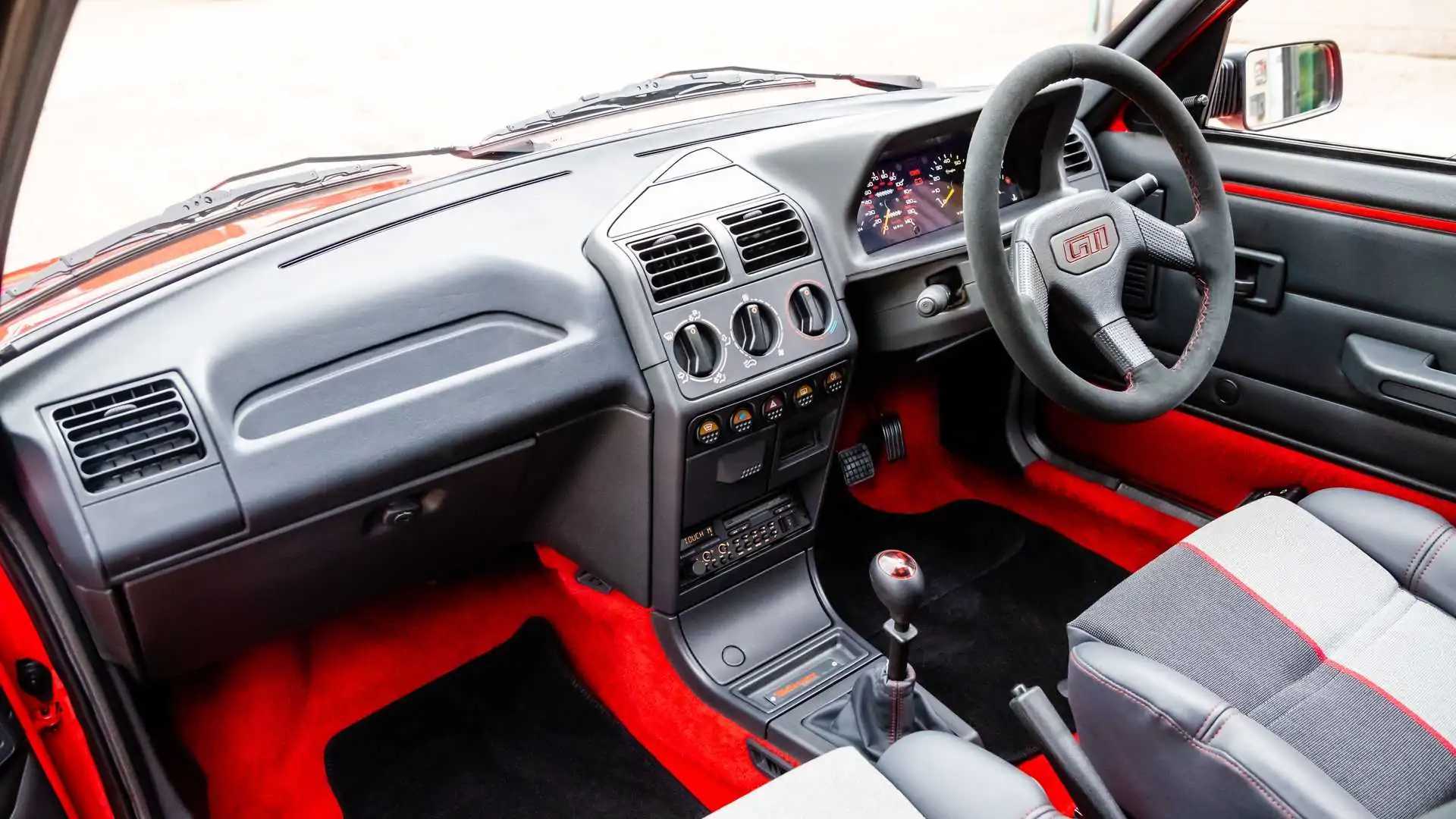 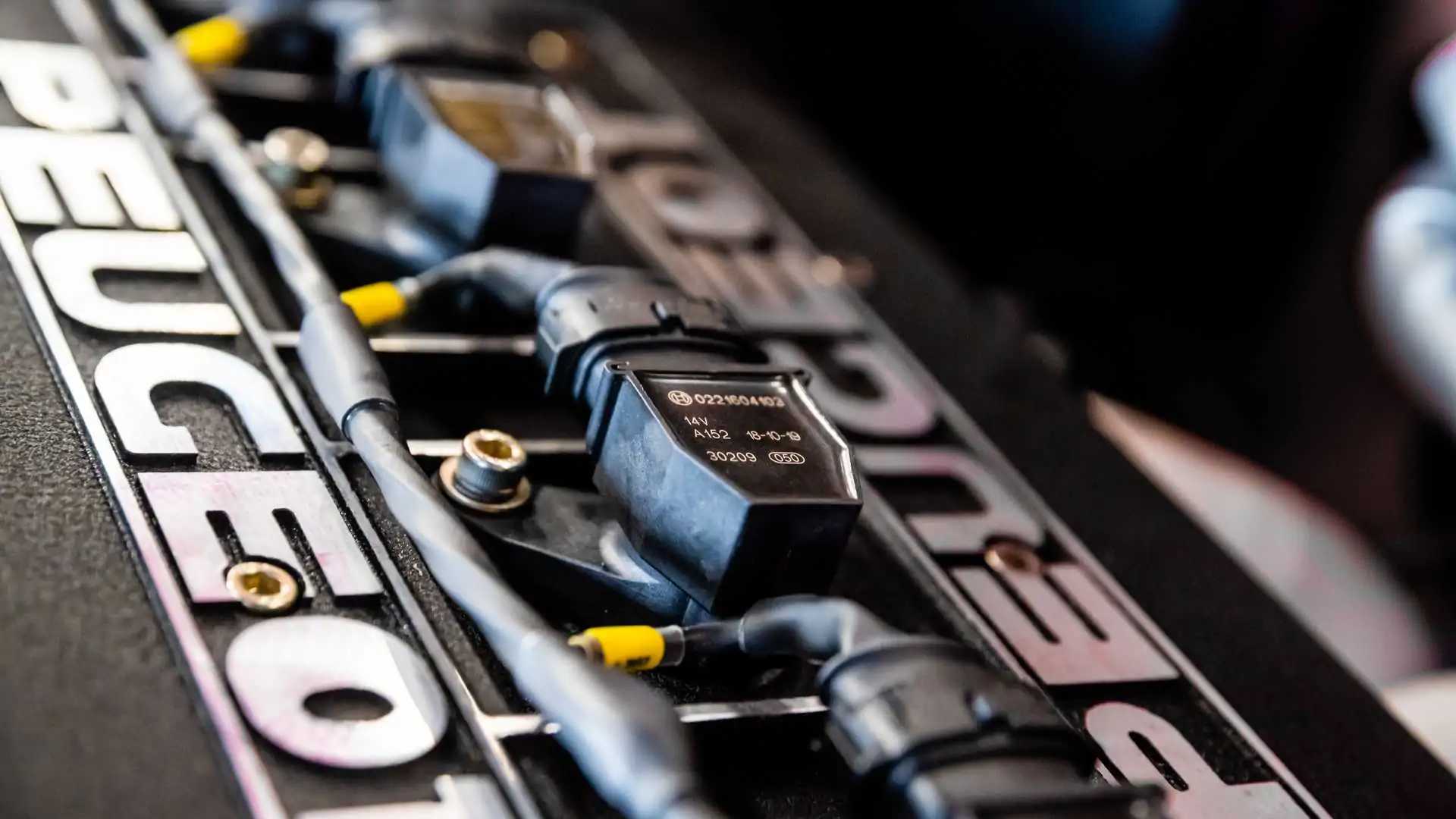