As the idea of muscle cars was beginning to get a grip on the American car industry in the 1960s and 1970s, people were taking their sweet time going for the more expensive, more powerful variants of these types of cars.

Hemi, for instance, a name that now is one of the pillars of this segment, was slow in making an entrance onto the market, both because of the more expensive price tag and the more attention it required from owners. Of the tens of thousands of muscle Dodges and Plymouths made in 1970, for instance, just around 1,500 were Hemi-engined.

The Dodge Coronet R/T we have in the gallery above is one of them. Rolled off the assembly lines in 1970, it is one of just four cars fitted with a Hemi that was controlled by means of a 4-speed manual transmission – the others had either automatic or a three-speed manual. The engine itself is insanely powerful, the 426ci (7.0-liter) monster being rated at a massive troop of 425 hp.

The color seen on the car now, following a restoration process that was completed in 2014, is close to the original Dark Green Metallic it came with. Fitted with a transverse stripe on the rear end back in the day, the restored Coronet lacks that element, adding to the sense of uniqueness when seeing it.

Inside, there are black vinyl bucket seats but no center console, giving the car a retro look the likes of which we don't often get these days, not even in such builds.

This rare Coronet is on the list of cars that are going under the hammer this June as part of the Mecum auction in Indianapolis. It sells complete with restoration receipts that attest to the involvement of drag racer Dick Landy in the project. No estimation on the price of the car has been made. 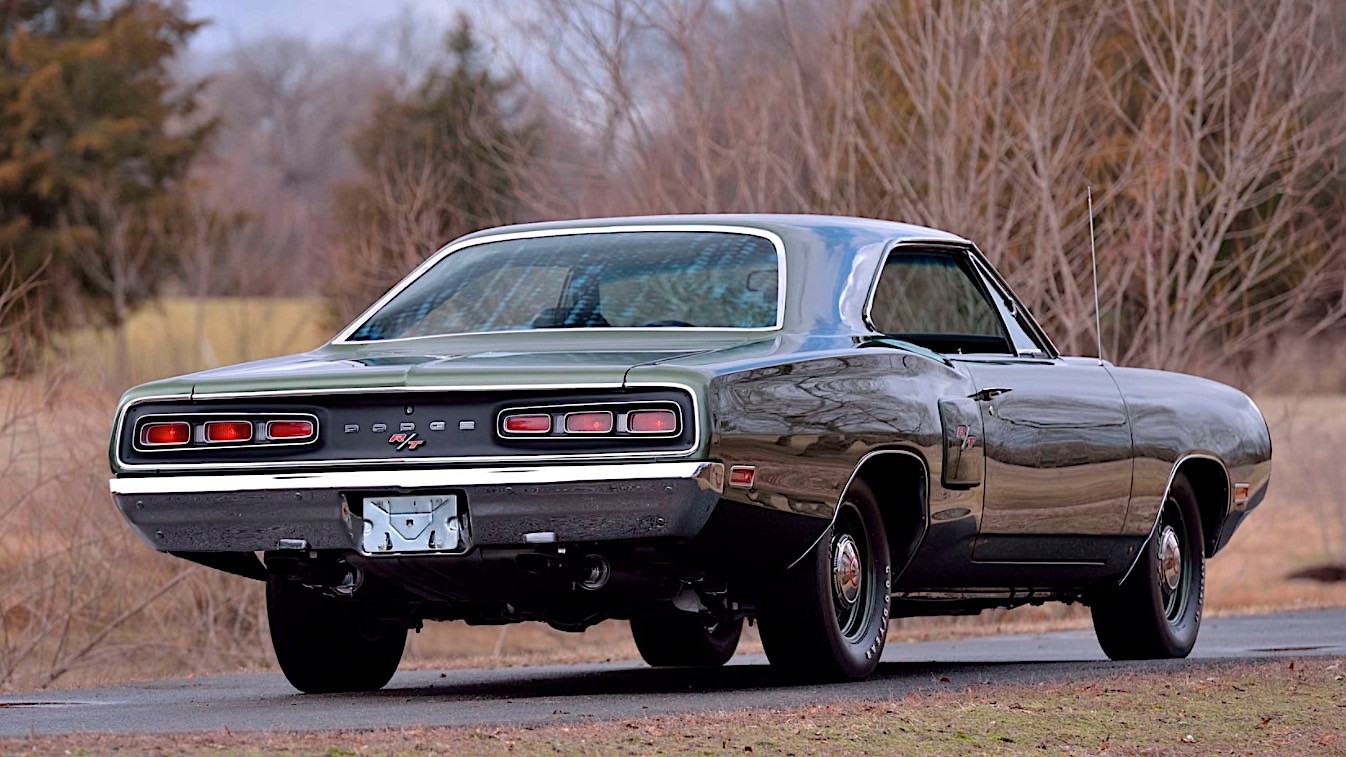 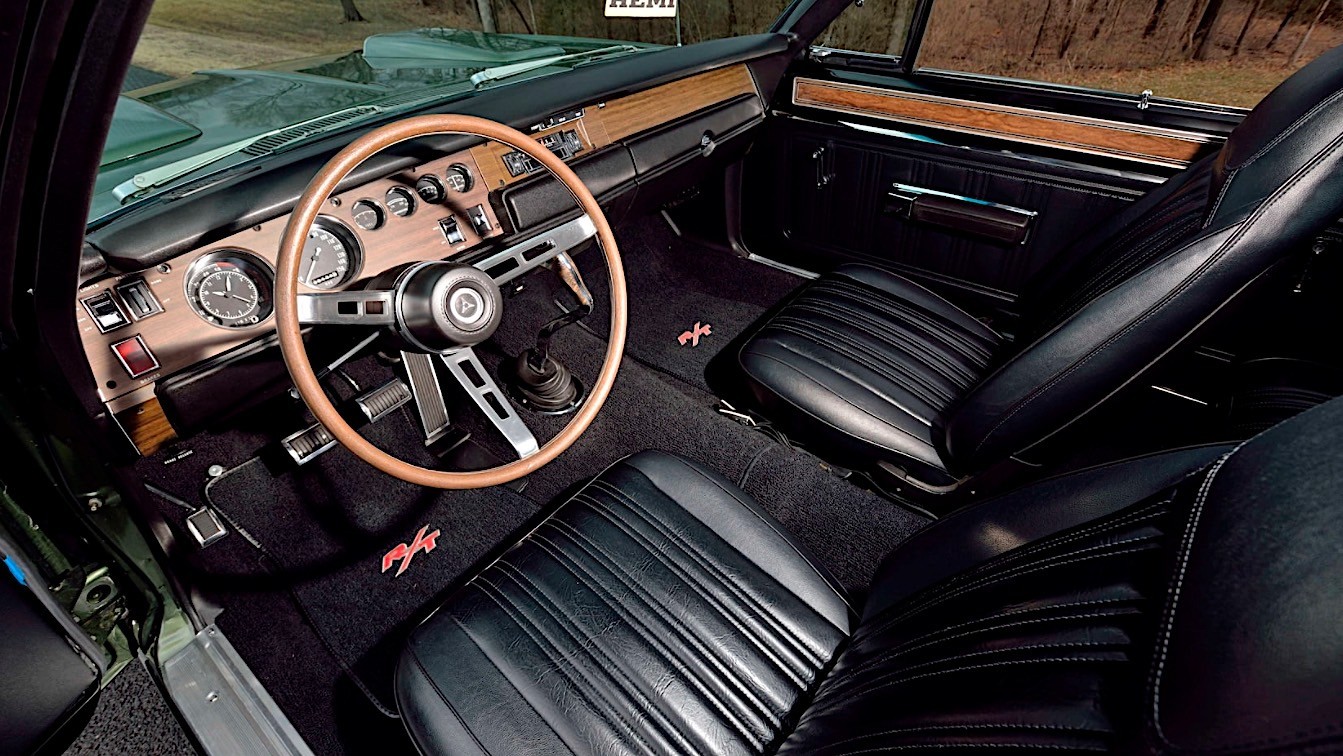 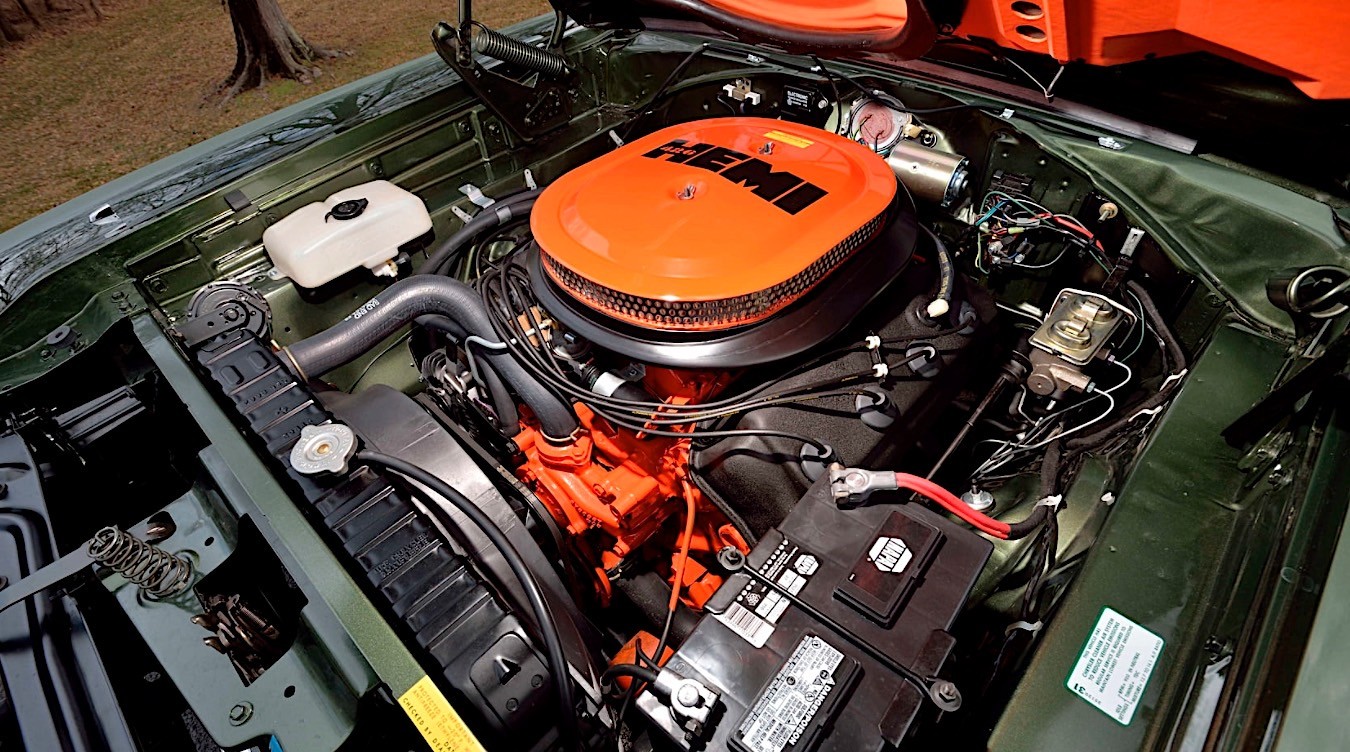