campermercedesPuchPuch 230 GE
This 1993 Puch 230 GE is the military version of the first-generation G-Class sourced from the Swiss Army surplus.

Converted as a camper, this military vehicle makes for a great expedition vehicle, despite its minuscule footprint.

If you find this Puch camper selling on Bring a Trailer looking a little too close to the Mercedes-Benz G-Class, it isn’t by accident. Mercedes-Benz developed the legendary off-roader with the help of the Austrians of Steyr-Daimler-Puch. The Graz company was eventually tasked with building the G-Class, which started life as the W460 military vehicle.

According to an agreement between the two companies, the G-Wagen was sold under the Puch brand in certain European countries. The reason was strong brand recognition in these markets, thanks to the successful Haflinger and Pinzgauer all-terrain vehicles. On the other hand, the G-Class was marketed as a Mercedes-Benz in Germany, but it didn’t become the luxury off-roader we know today until the W463 generation started in 1989.

At the same time, the military W460 was revised with a new powertrain under the W461 moniker. Unlike the W463, which had an improved chassis, the military W461 kept the chassis from the previous generation. One key characteristic of the military version was the 24-volt electrical system, also present on this Puch 230 GE selling on Bring a Trailer. According to its description, the Swiss military used the G-Wagen before it was acquired by the seller and imported to the US in February 2019.

The off-roader was subsequently outfitted as a camper, despite its small footprint. The hardtop hides rear bench seats that convert to a sleeping surface and a kitchenette offering most utensils expected from the bigger camper vans. It features a sink with a freshwater pump and a portable butane stove, among others. The Puch is fitted with 100-watt solar panels and a house battery to offer comfort even when away from civilization.

The Puch is a real G-Wagen, offering impressive offroad capabilities. It features a 4x4 system with a dual-range transfer case and a locking rear differential. The 2.3-liter M102 inline-four engine features Bosch K-Jetronic fuel injection to deliver 116 horsepower and is mated to a four-speed automatic transmission. If you’re interested, you’ll find this rare Puch 230 GE on Bring a Trailer, where three bidders raised the stakes to a measly $7,500. 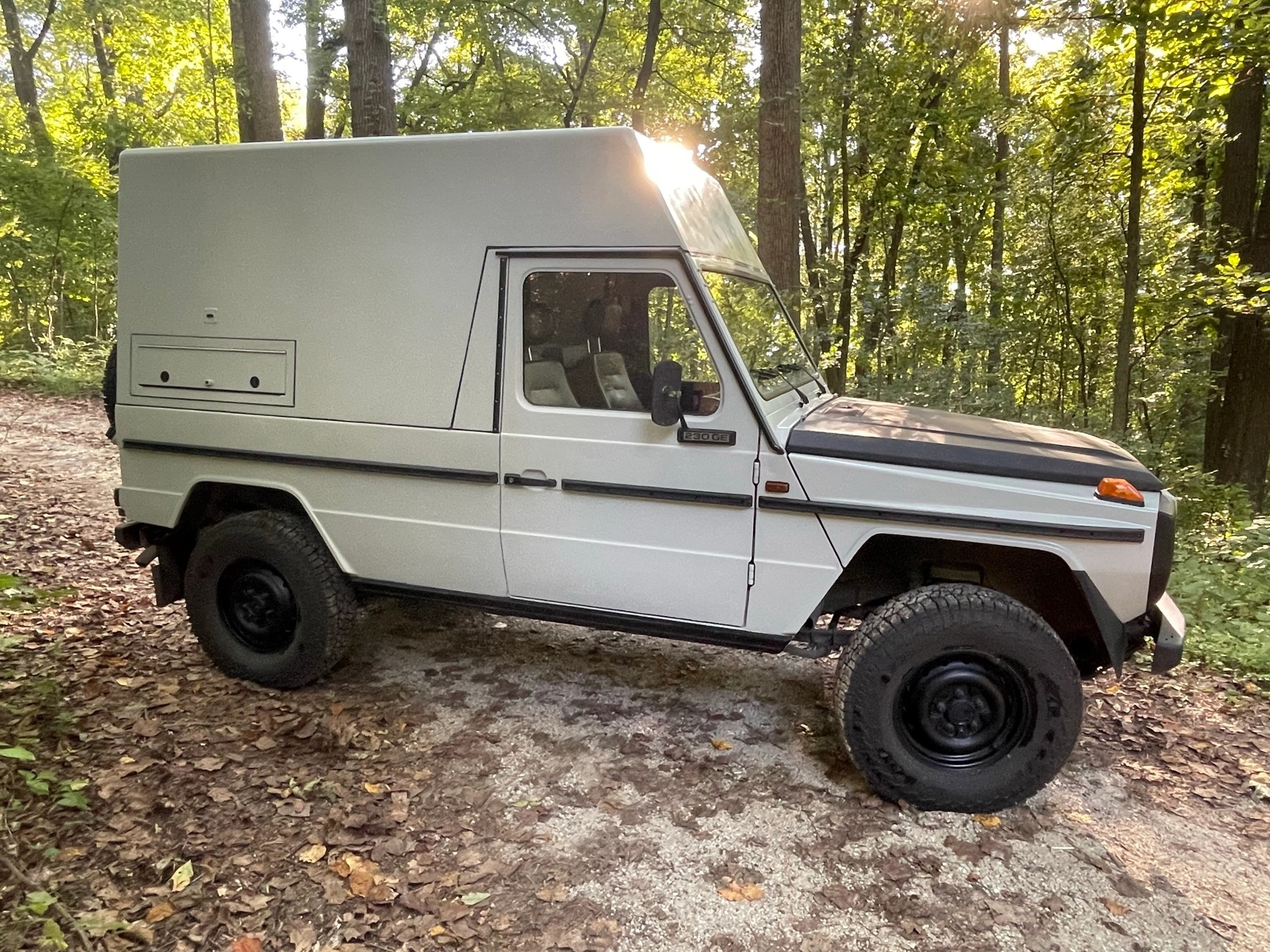 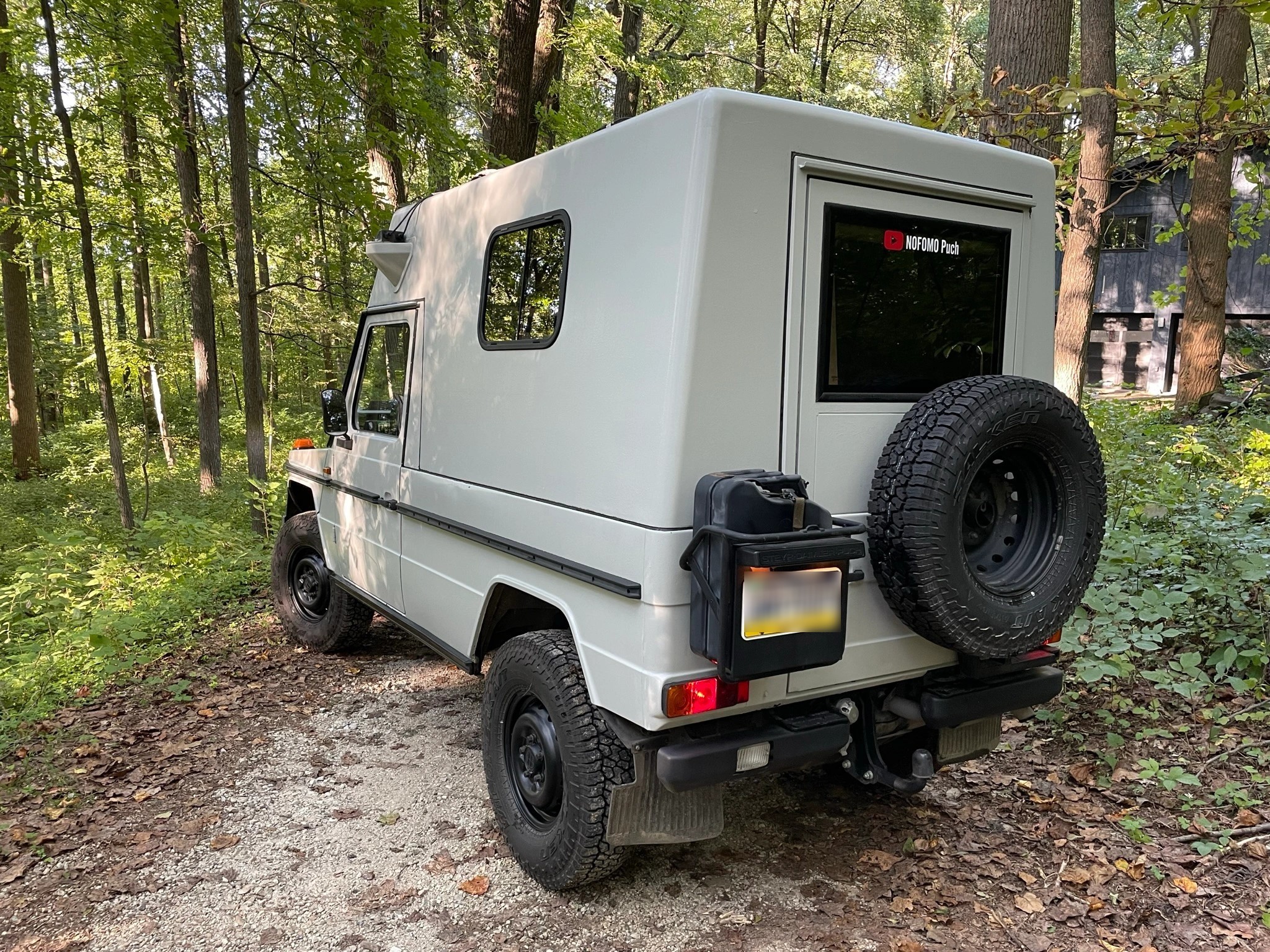 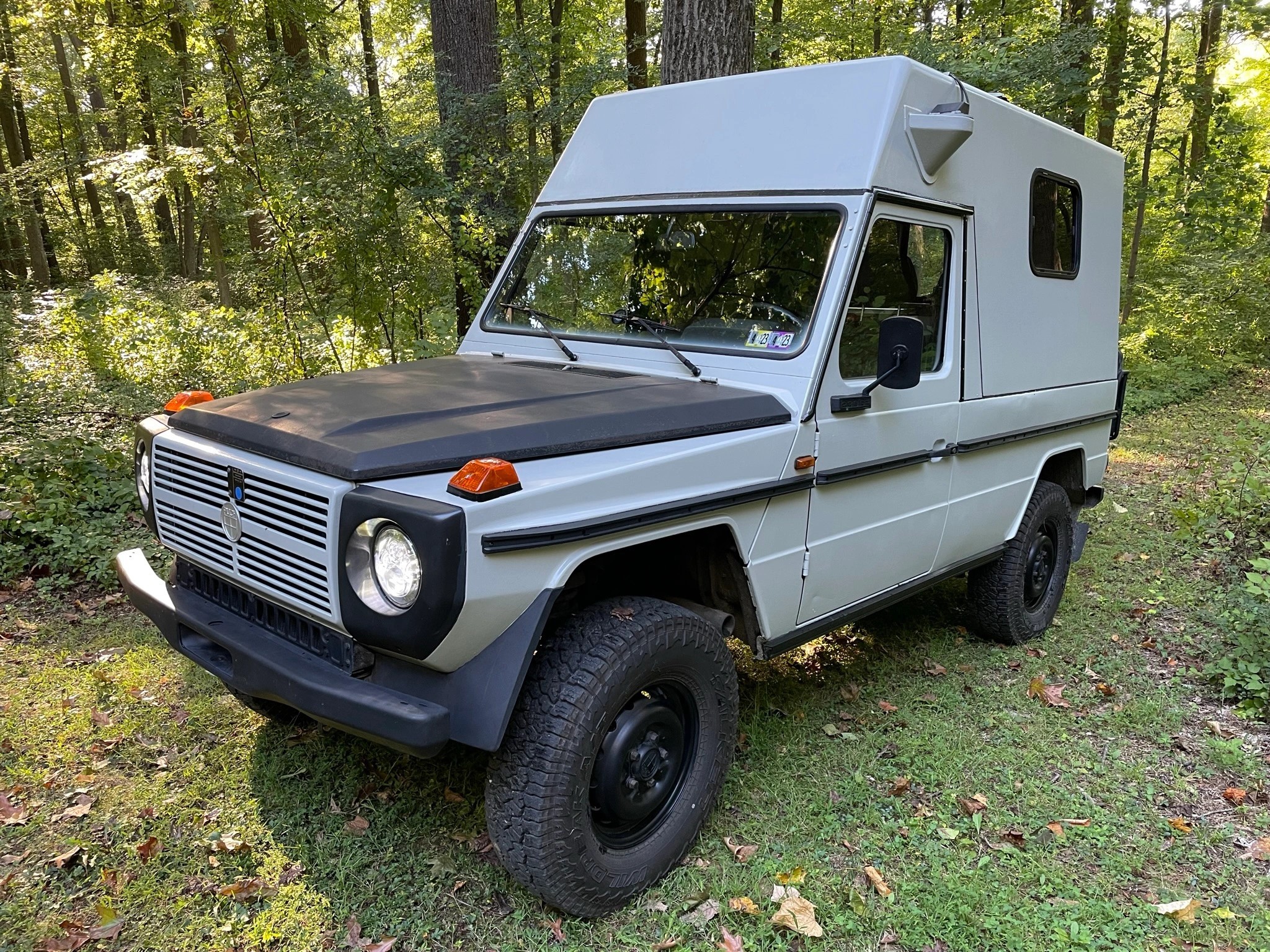 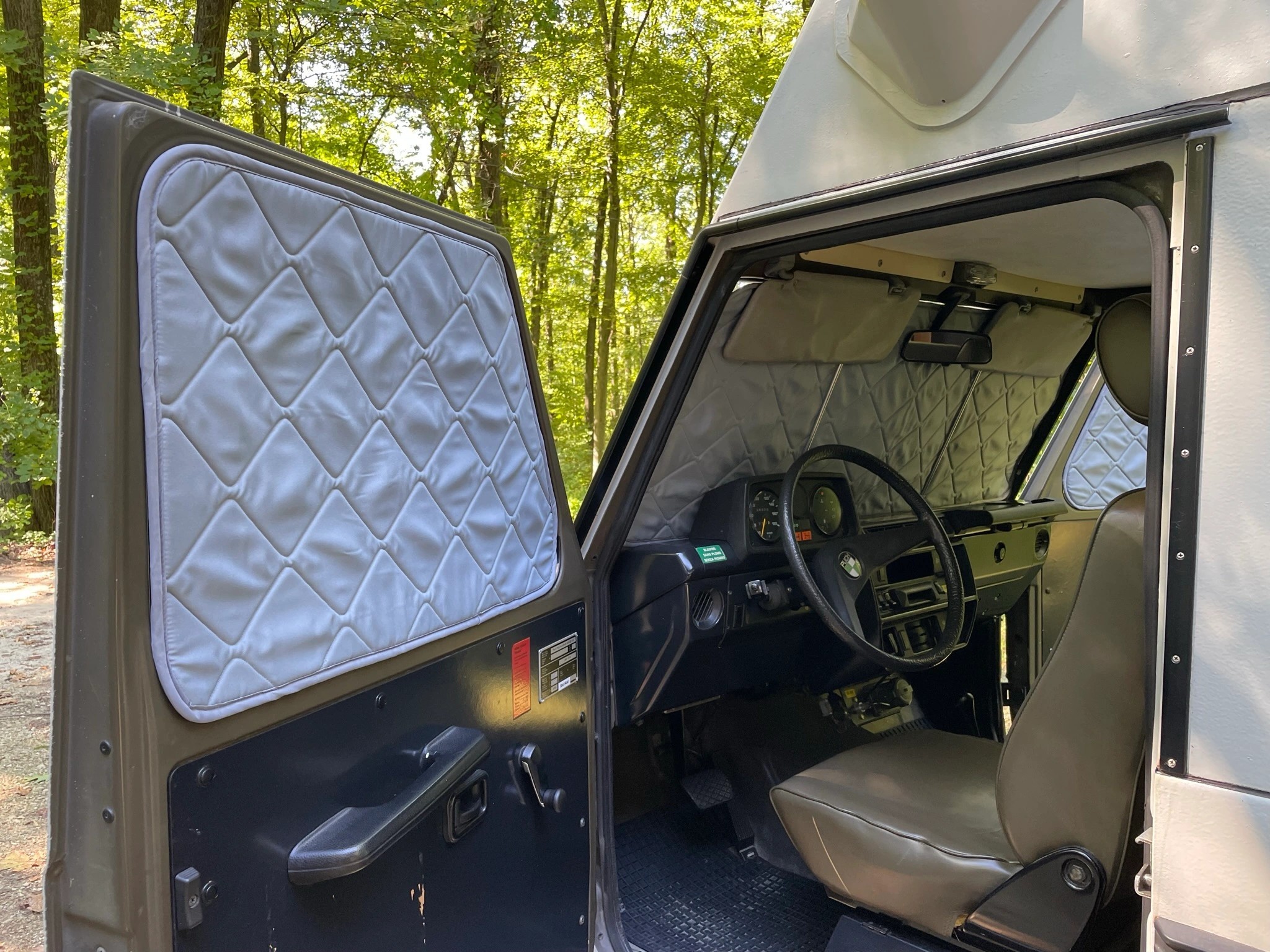 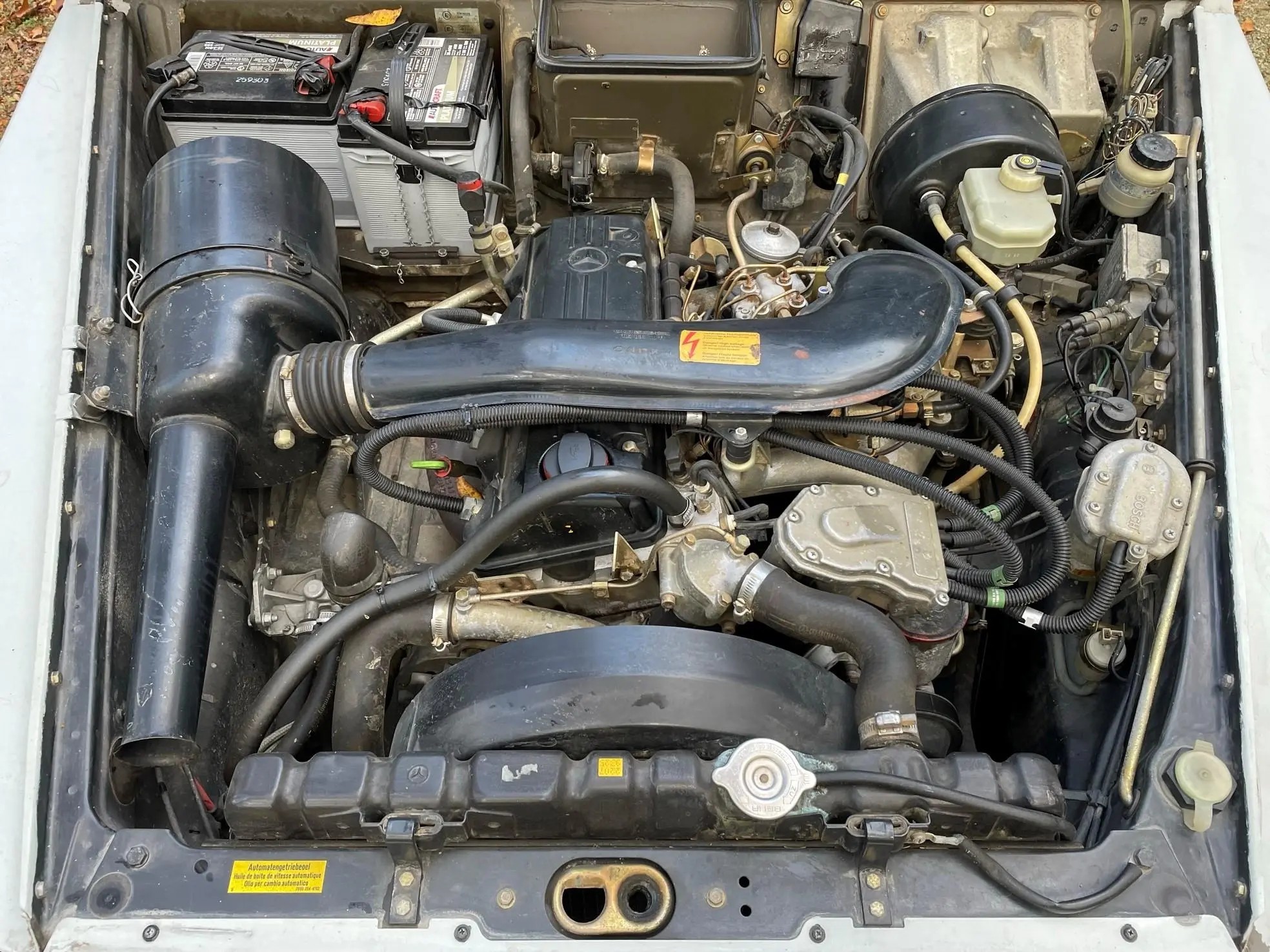 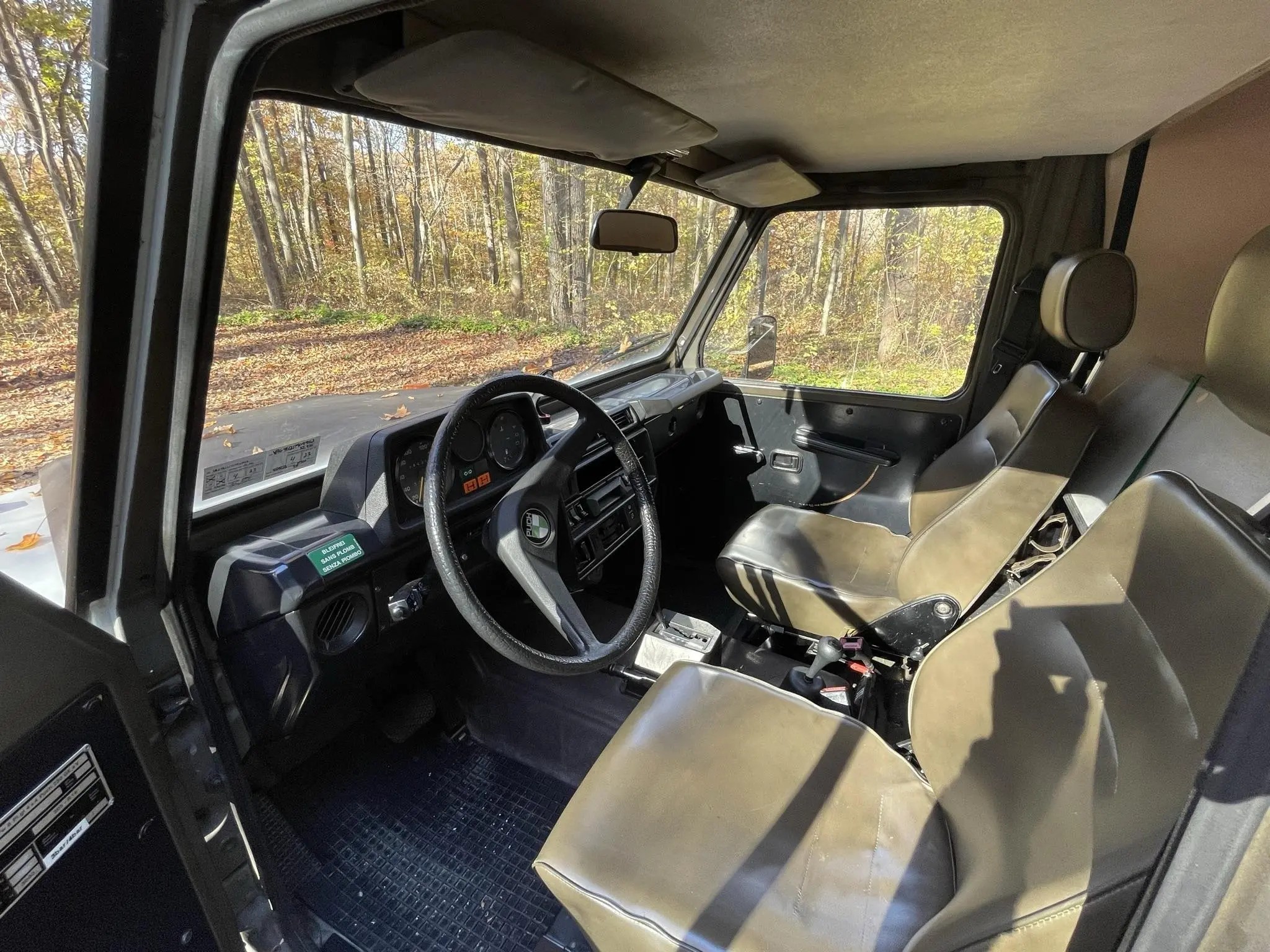 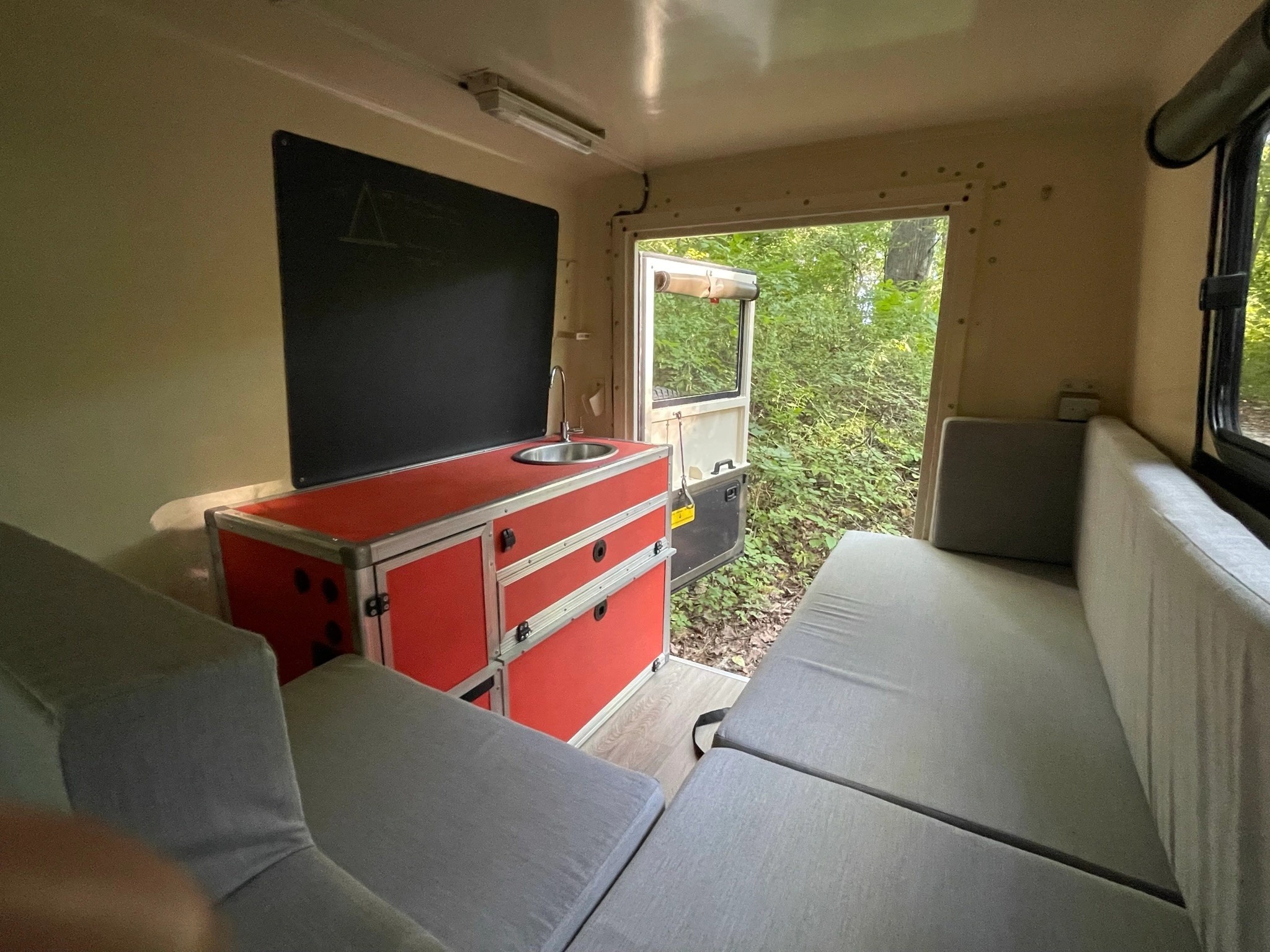 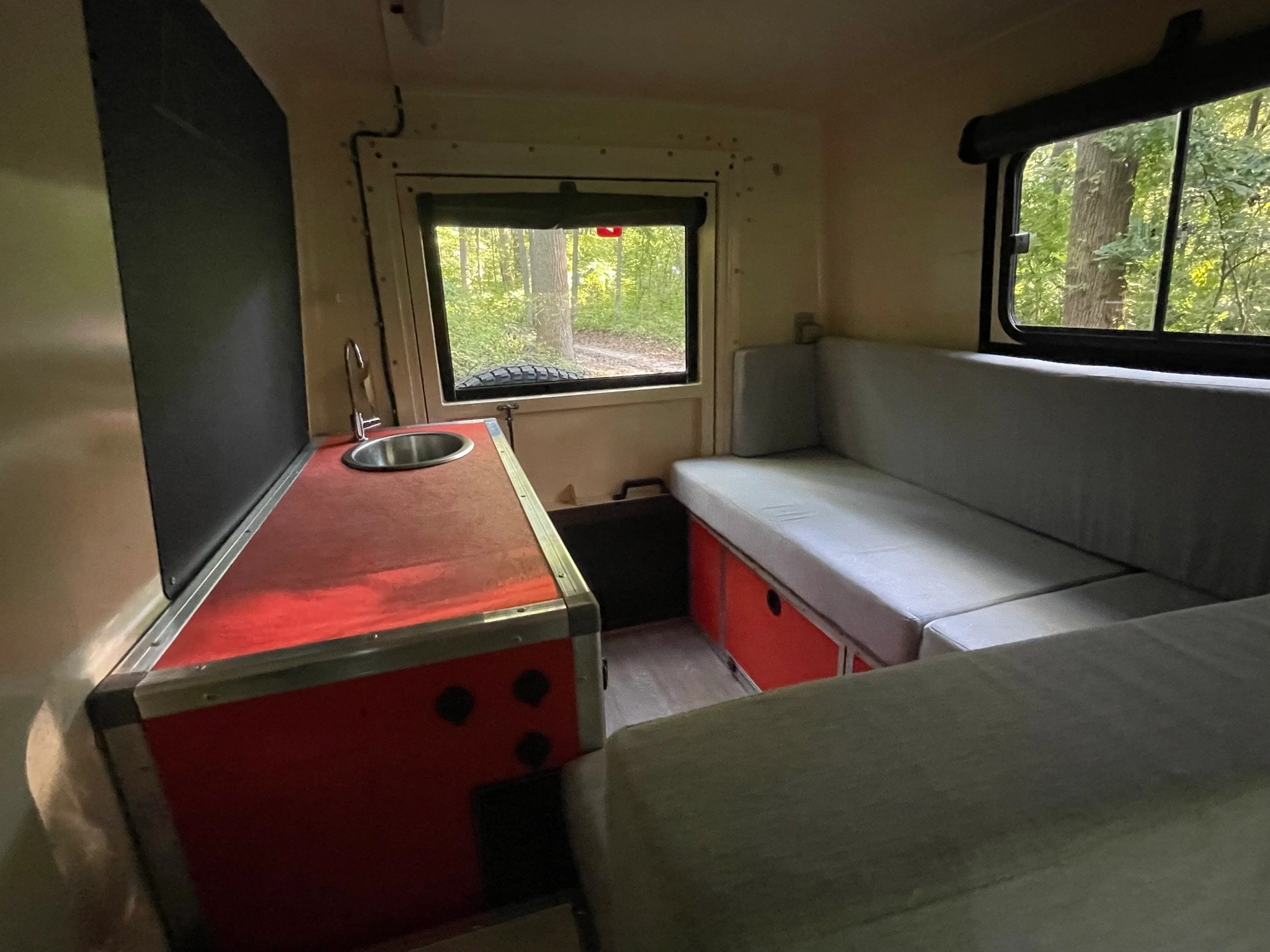