Honestly, the world needs more people who take this much care of their machines.

When it got purchased by the latest owner back in 2008, the ‘68 MY BMW R60/2 pictured above was a non-running project that had seen better days. Thankfully, an extensive refurbishment would commence two years later, leaving no evidence to suggest what state this gorgeous Bavarian had once been in.

For starters, the overhaul saw this R60/2’s bodywork refinished in a crisp layer of black paint and white pinstripes, while its frame was neatly powder-coated for a squeaky-clean appearance. We find chromed eighteen-inchers replacing the antiquated factory wheels at both ends, and the drum brakes they’re laced to have also been freshened up during the makeover.

In the cockpit, there’s a new stainless-steel handlebar running replacement control cables, and the VDO gauge hasn’t escaped the restoration procedure, either. The Beemer’s twin-cylinder engine was bead-blasted and internally refurbished, but its gearbox, clutch and wiring harness were laid aside altogether, making way for youthful hardware in the process.

Motorrad’s classic gem is pushed forward by an air-cooled 594cc boxer-twin powerplant, featuring Bing carburetion equipment and a total of four valves operated via pushrods. Coupled with a four-speed transmission, the mill is good for up to 30 ponies in the neighborhood of 5,800 rpm.

The 1968 R60/2 weighs 430 pounds (195 kg) fully loaded, and it can achieve a top speed of 90 mph (145 kph). Its anatomy packs a steel double cradle skeleton, which rests on Earles forks at the front and dual shocks at the rear. For braking duties, the German relic uses a duplex drum up north and a simplex unit down south.

As you’re reading these paragraphs, BMW’s mesmerizing beauty is making its way to auction on Bring a Trailer, and there are less than 24 hours separating us from the bidding deadline. For now, you’d need something in the orbit of 7,000 bucks to take the lead, as the current bid amounts to $6,550. 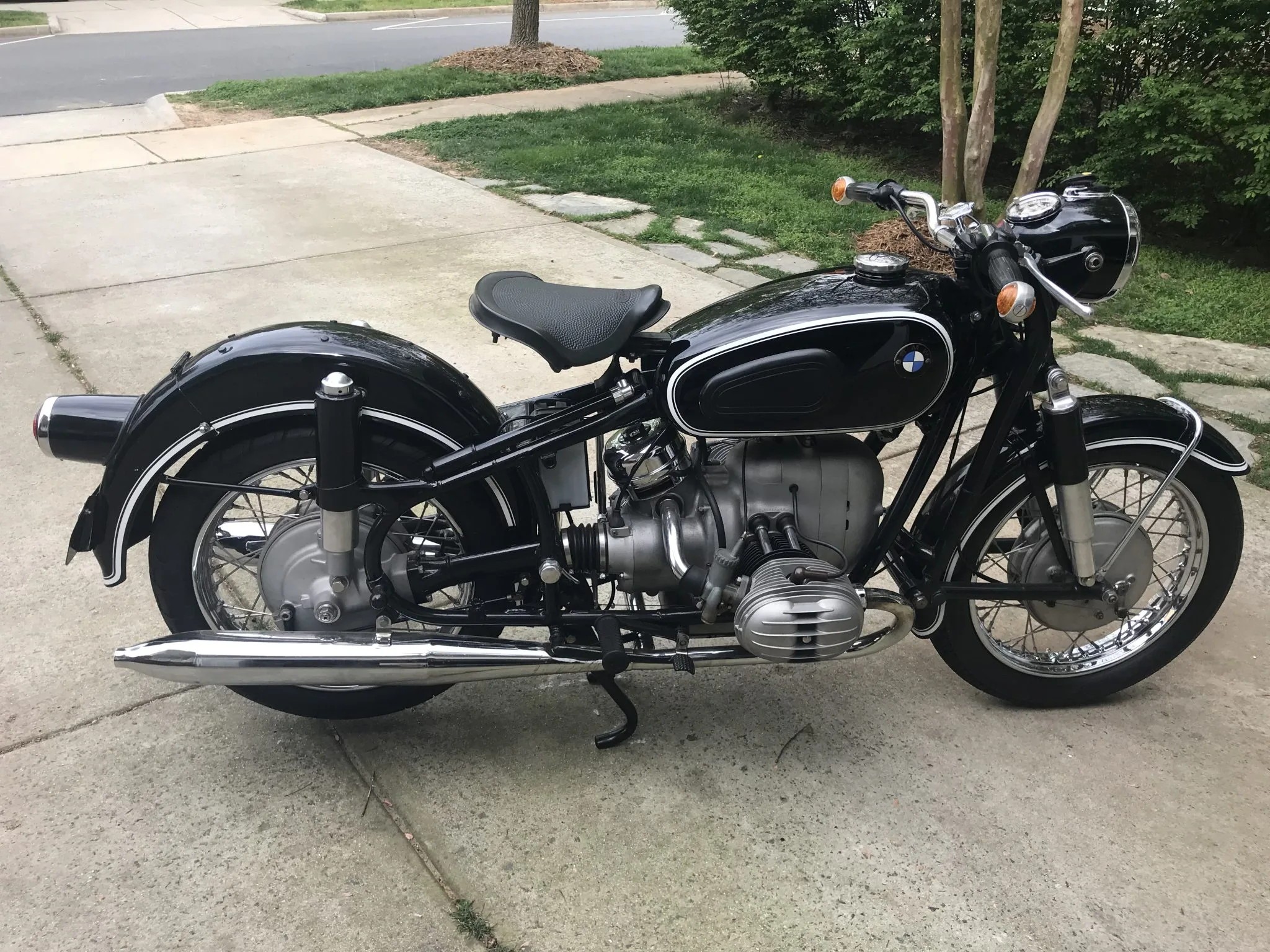 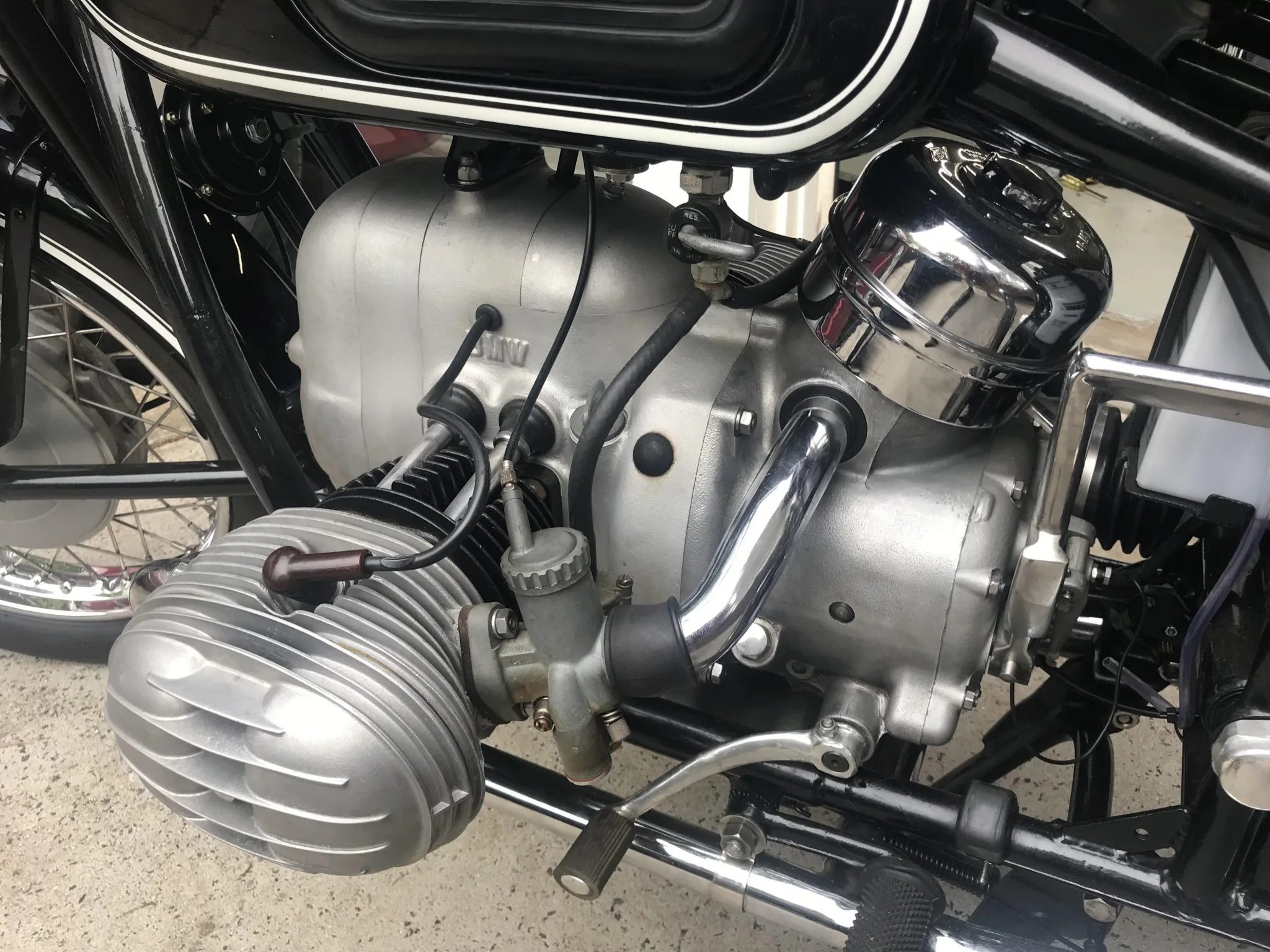