Now a mainstream brand from the Volkswagen Group army, Skoda was once one of the most technologically advanced automakers in the Soviet Bloc. Its motorsport division participated and won many continental and international races, and to celebrate its 120th anniversary, the Czech manufacturer has decided to restore one of its rarest sports cars. If this is the first time you hear about the 1100 OHC Coupe, don’t worry - it was a fairly rare machine.

In fact, Skoda produced just two examples of the sports coupe intended for use in races, though their career lasted for just about two years between 1960 and 1962. Approximately four years later, both cars were sold to private customers when the coupes were no longer allowed to compete in races due to the end of the under 1,100 cm3 category. Both vehicles were destroyed in crashes, though, and Skoda sourced some of the components for the restoration from the first produced example.

The reconstruction of the 1100 OHC Coupe was a long and difficult process that started back in 2015 with the renovation of the entire chassis, along with a newly reconstructed radiator, fuel tank, and other elements. The team working on the project included specialists from the Skoda Museum and they were able to source the original technical documentation of the sports car. Interestingly, some of the original mechanical components had very little wear and were used in the restored car.

Skoda reports the most challenging part of the restoration process was the aluminum body. The mechanics called their colleagues from Skoda’s Prototype Center, who created a three-dimensional grid based on the available 2D drawings of the car. The team then created scale models of the 1100 OHC Coupe and once the project got final approval, the engineers started working on partition walls, wheel arches, and other body elements

Interestingly, to complete the restoration, Skoda had to source some smaller parts that were identical to the parts used in production vehicles at the time. This was probably the easiest part of the entire restoration process, though. 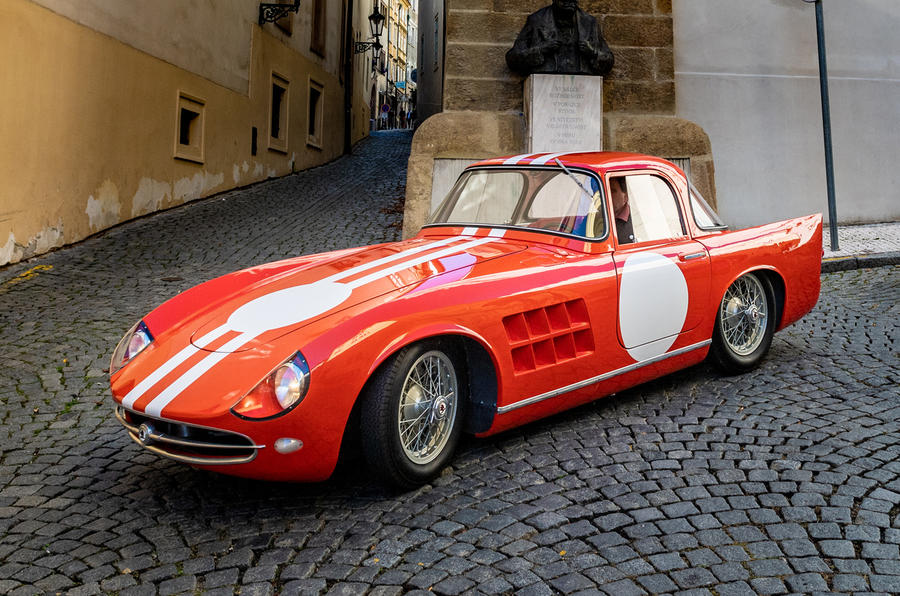 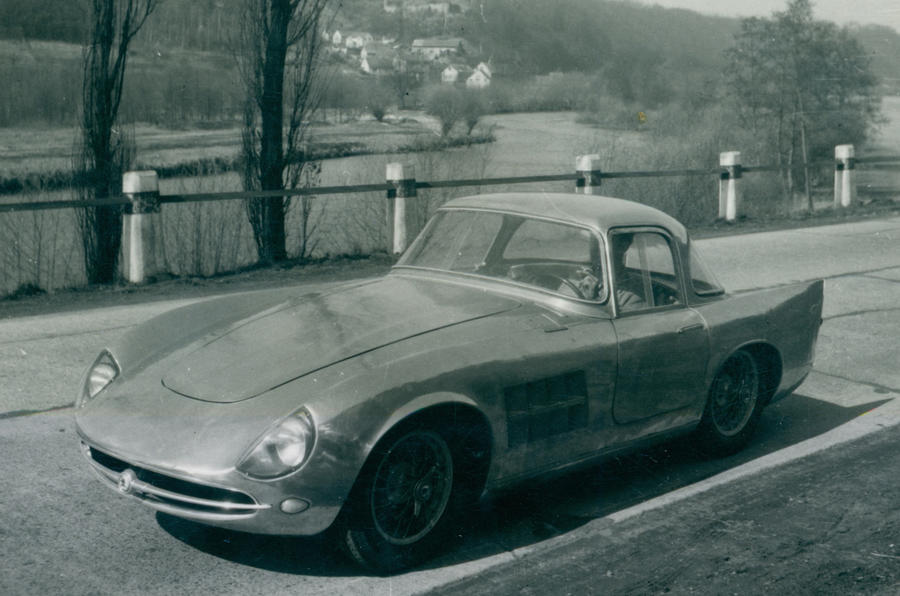