A pair of American classics stolen just 17 miles from each other two months ago are thought to have been destroyed in a banger racing event at Hampshire’s Ringwood Raceway. The race, Ringwood Raceway’s last ever event due to imminent redevelopment of the site, took place on Sunday, August 7.

The owners of the two previously unconnected classics – a 1985 Ford LTD County Squire (pictured above) and a 1965 Pontiac Grand Prix – each reported them missing in mid-June. Identical models then appeared on the Ringwood Raceway oval track this month, completely stripped out and repainted in matching colours.

According to CarThrottle.com, the 5.0-litre V8 Ford, owned by 65-year-old Mark Wright, was stolen first. The car was apparently parked in a permit holder’s car park in Andover, and was reported missing on the morning of June 14. Two days later in Salisbury, the 6.4-litre Pontiac was also reported stolen.

The owner of the Ford is said to be in no doubt that the Country Squire in the subsequent race was his, and is “heartbroken to see it stolen and abused the way it was”. The car had apparently been imported from the USA as recently as December 2021.

News of the two cars appearing at Ringwood Raceway first broke on social media, when an attendee spotted them and recalled seeing online reports of the stolen classics. The police were called and both cars were seized after the race.

Craig Robinson, Ringwood Raceway director, issued a statement on his personal Facebook page on August 8, the day after the race, explaining that he was told by the police on their way to the venue not to approach the cars: “We instructed security to meet at [the] bottom turnstiles and we were awaiting police to arrive to then come into the area to seize the vehicles.”

Robinson also issued a message to social media commentators criticising the venue for not doing more to prevent the two cars competing: “Everyone quick enough to ask why we didn’t stop them racing, currently there is an investigation into the drivers [who] brought them in to the Raceway, thus we cannot comment. And we had to await police to arrive. That’s why we did not action sooner.”

The Ford and Pontiac, both of which were damaged beyond repair during the race, were recovered by the police as part of the ongoing investigation. Both owners are said to have received their insurance pay-outs, and so each car is now the property of the insurance company involved.

Our verdict
Many classic enthusiasts are against the idea of banger racing, while others accept that most cars ending their days this way are beyond economical repair and can yield useful trim items before hitting the oval track. Whatever you view, to see your own car stolen and then destroyed in such a way must be truly devastating.

We’d like to think that the organisers of such events, if they don’t already do so, will now implement some kind of ‘proof of ownership’ policy before allowing any car to enter a race. Meanwhile, keep your classics safe – whatever your current anti-theft measures, double-check that you’re doing all you can to protect your car.

The Pontiac Grand Prix that ended its days at Ringwood Raceway 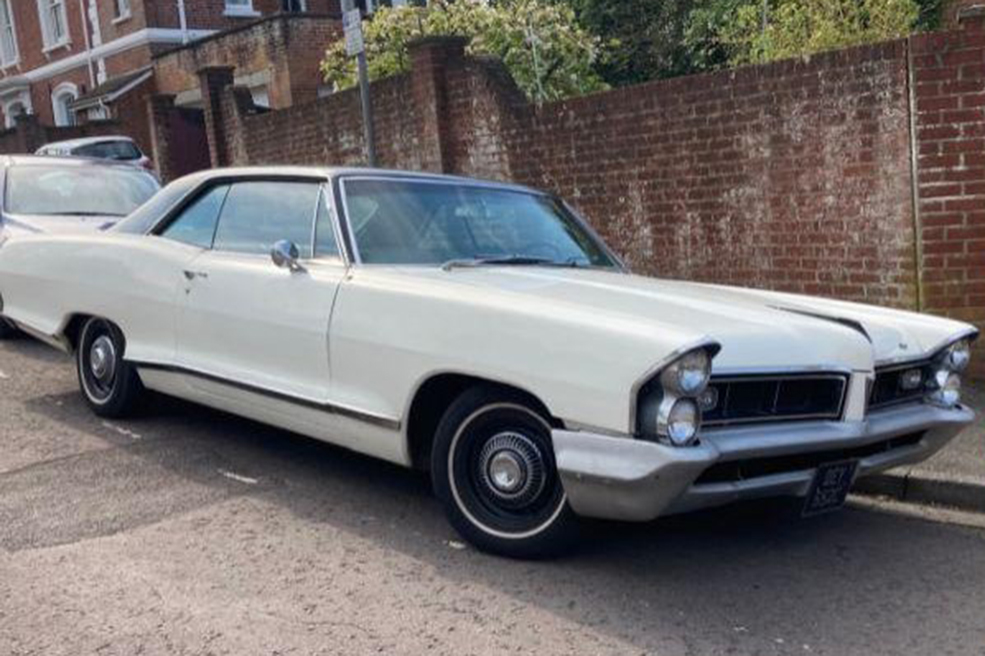 …and how the Grand Prix ended up 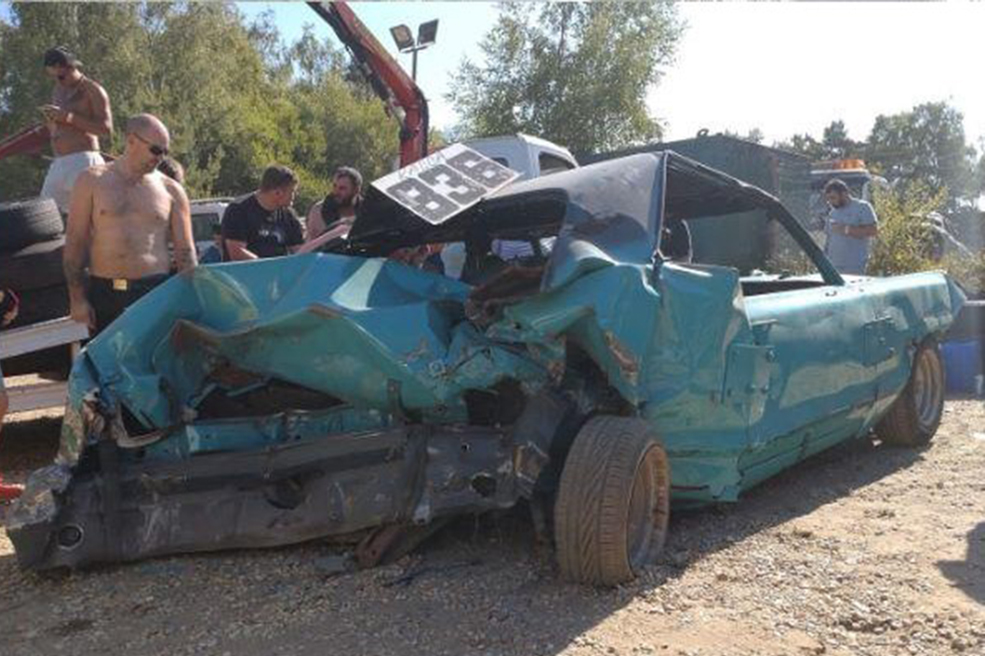