Few people still remember the Lamborghini Jarama, though this model certainly has a well-deserved place in the hearts of fans of the Italian manufacturer.

Produced for just six years between 1970 and 1976, the Jarama was available as part of two super-limited series: the standard model, which comprised a little over 170 units, and the S-branded version whose output counted approximately 150 cars.

So overall, the Jarama isn't something that's easy to find these days, yet what you see here is one all-original model that pretty much anyone can take home for the right price.

Listed for sale by Gullwing Motor Cars, this Lamborghini Jarama was built in 1973, boasting a red finish with a black interior. Everything is fully original on this car, and the garage selling it claims it runs, drives, and stops correctly. Still, it goes without saying it might need additional touches should you want everything to work like new.

Needless to say, this Jarama is the dream of many collectors out there, though you'll have to reach out to the selling company for additional information, as the details they published are rather scarce.

Very little has been said on the engine, especially what we already told you earlier, and the photo gallery includes just a few shots with the interior, so we don't know how many fixes are needed inside.

Lamborghini equipped the Jarama with a 3.9-liter V12 engine paired with either a 5-speed manual transmission or a 3-speed automatic.

Obviously, a car this rare can't come cheap, and this Lambo certainly doesn't. Gullwing Motor Cars is currently asking $87,500 for it, but keep in mind that whoever buys it will also have to perform a full restoration, as the red finish isn't really in its best shape. 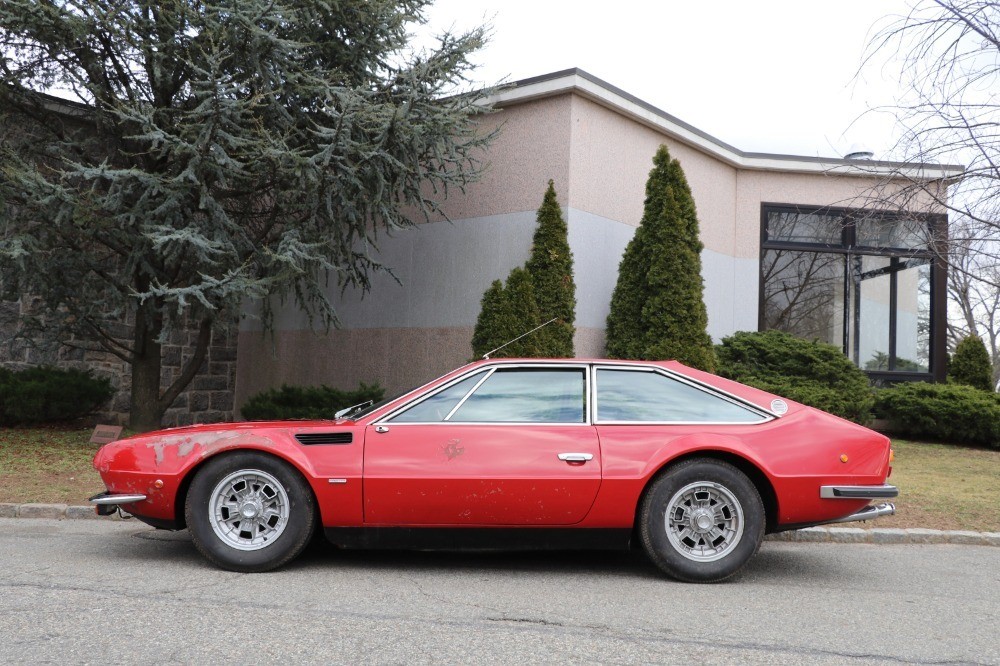 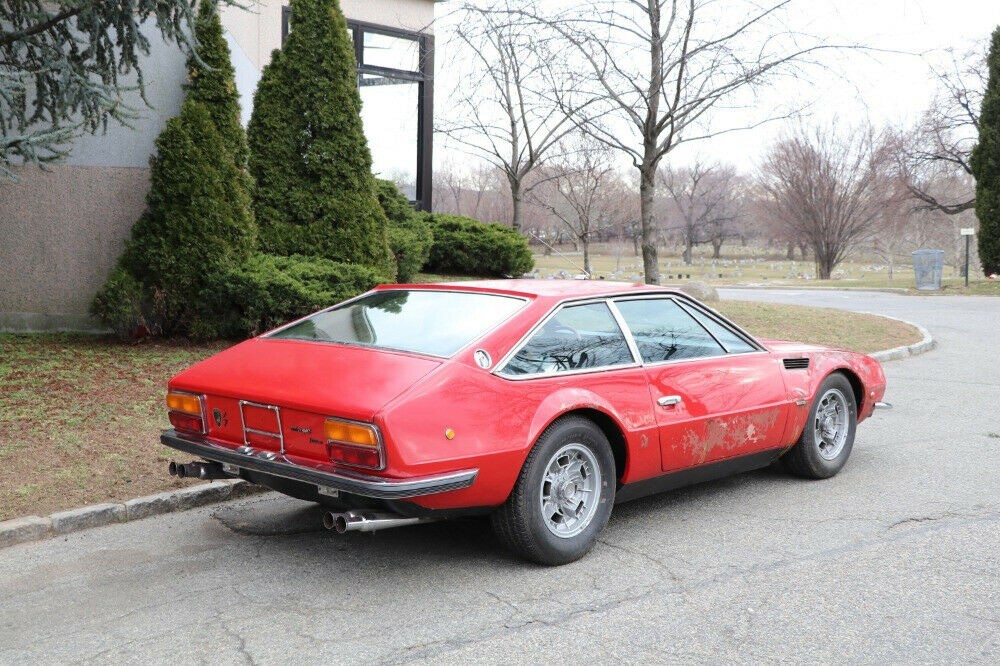 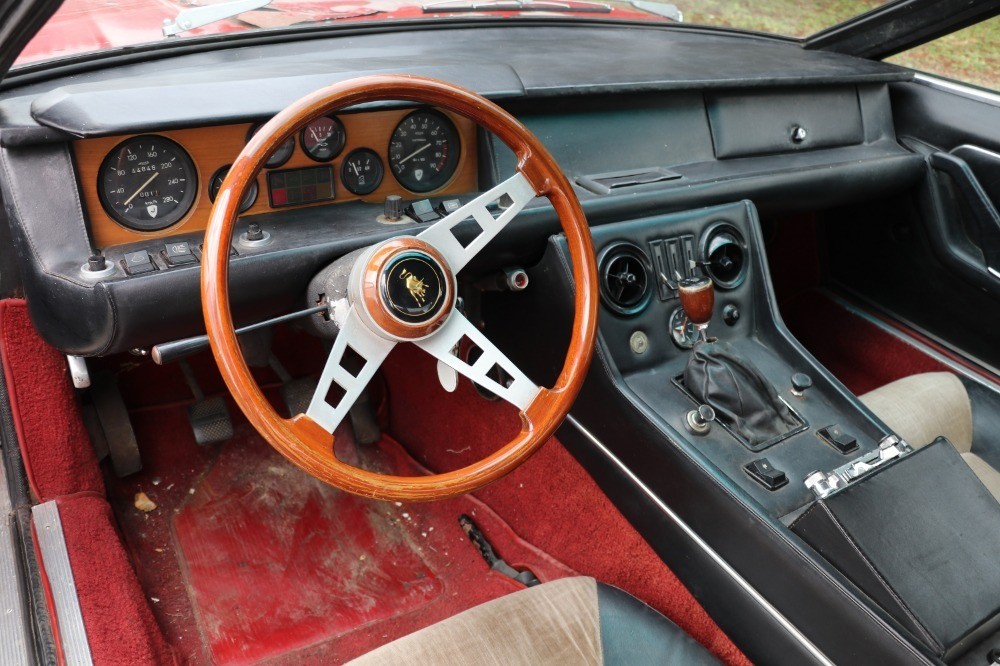 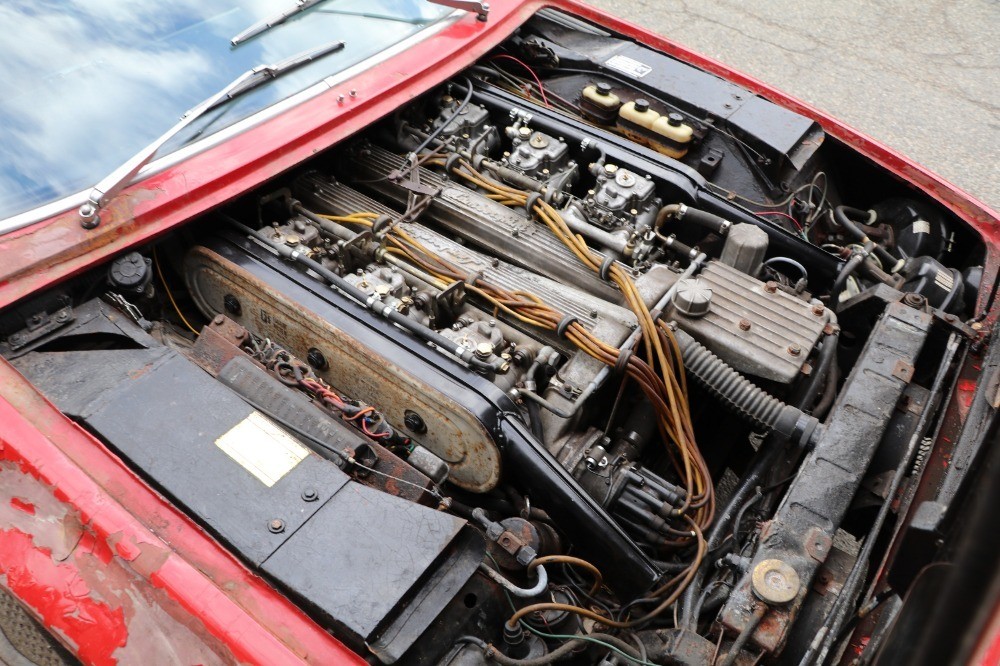