This 1940 Dodge COE Truck Used To Fuel Lockheed P-38 Lightning Fighters, It Can Be Yours Vintage trucks aren't as desirable and valuable as classic cars, but a few of them do fetch big bucks at auctions.

Fuel trucks aren't among them. Not only they're bigger than the average pickups and, as a result, difficult to store, but most of them have been left to rot once they were retired. But this 1940 Dodge tanker is a bit special.

While it's not the prettiest cab-over-engine truck out there, and it's quite rusty on the surface, this Dodge hauler has an interesting story to tell. Because it spent its early days as an aviation fuel truck at Lockheed's plant in Burbank, California.

And apparently, it was used to fuel the P-38 Lightning fighters that were built there during World War 2.

The truck was recently put up for auction on eBay, and the seller claims it was identified by the Lockheed Martin Museum as a former Lockheed Air Terminal tanker based on a brass tag in the driver-side door jam.

He also claims that it's the only one known to exist, which may be true given that many haulers of this type have been scrapped after WW2.

The truck, which features an aviation body tank built by American Pipe and Steel Corp, is 98% complete, according to the ad. And even though it displays quite a few rust spots, it's in surprisingly good condition for a vehicle that's more than 80 years old. Not to mention one that's been sitting several decades.

And it still comes with the original engine and transmission, the latter most likely of the flat-head straight-six variety. The gearbox should be a three-speed manual.

Needless to say, the truck needs a serious overhaul to recapture its former glory. And even though it's far from appealing to most of us, it deserves a second chance at life thanks to its connection with the iconic P-38 Lightning.

It's a cool and unique piece of aviation history, too, one that should sit in a museum and not in someone's backyard as a derelict object.

The truck is being auctioned off as we speak by eBay seller "johnbegoodtoo" and the no-reserve bidding has reached $28,100 with about five hours to go. It looks like it will fetch quite a pretty penny. 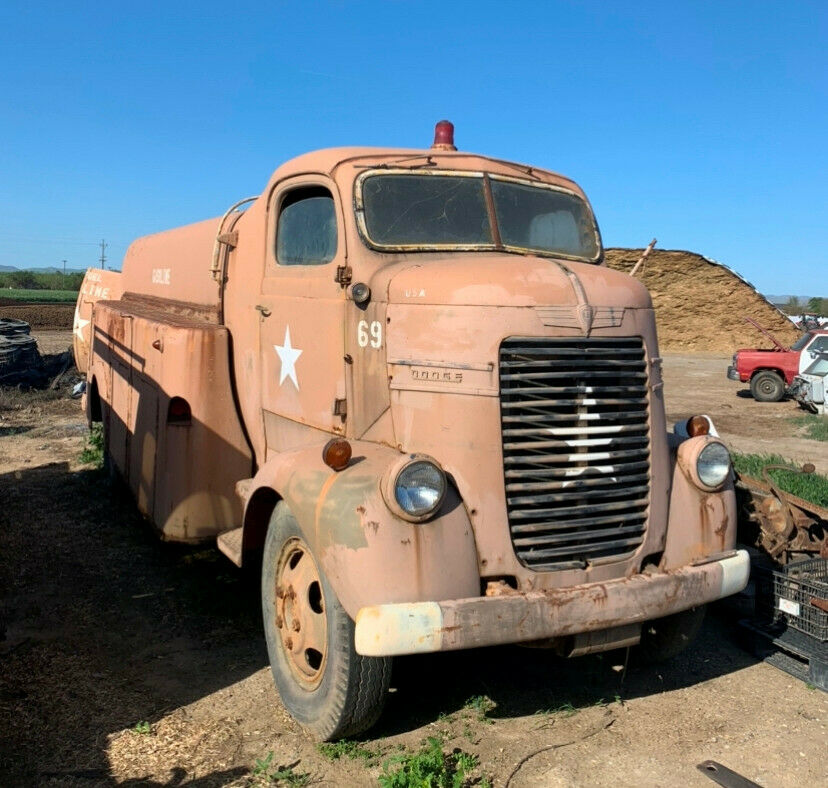 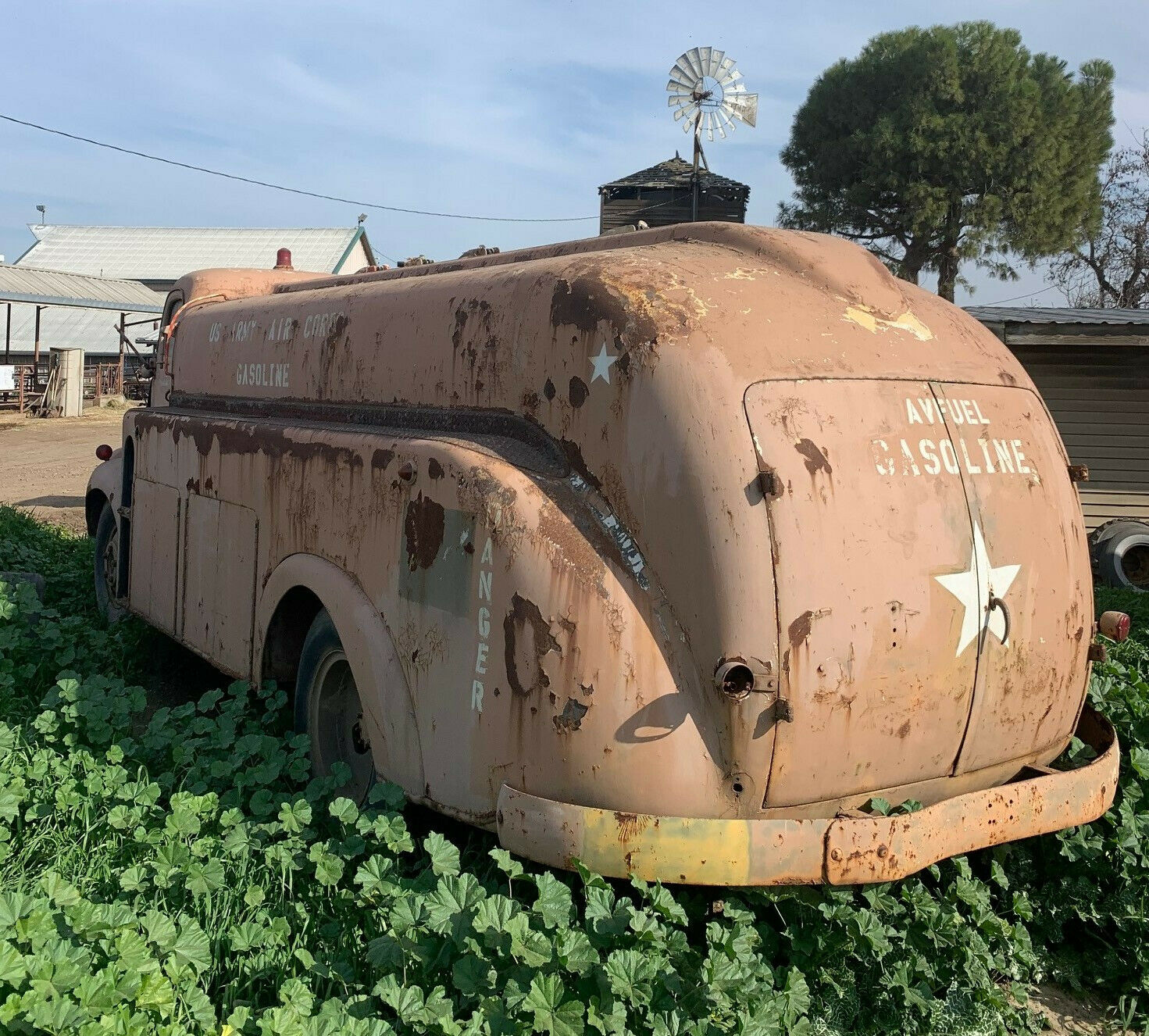 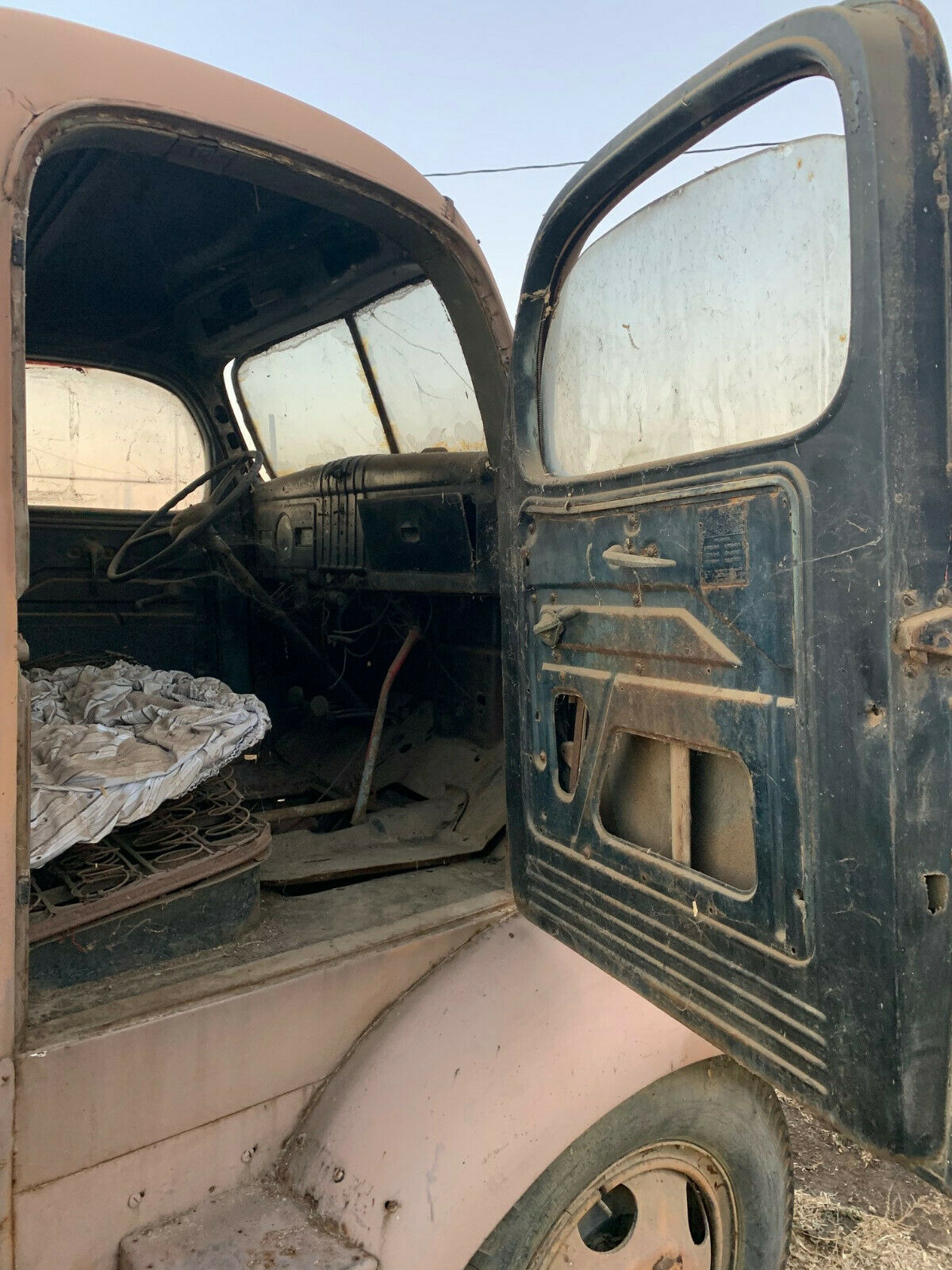 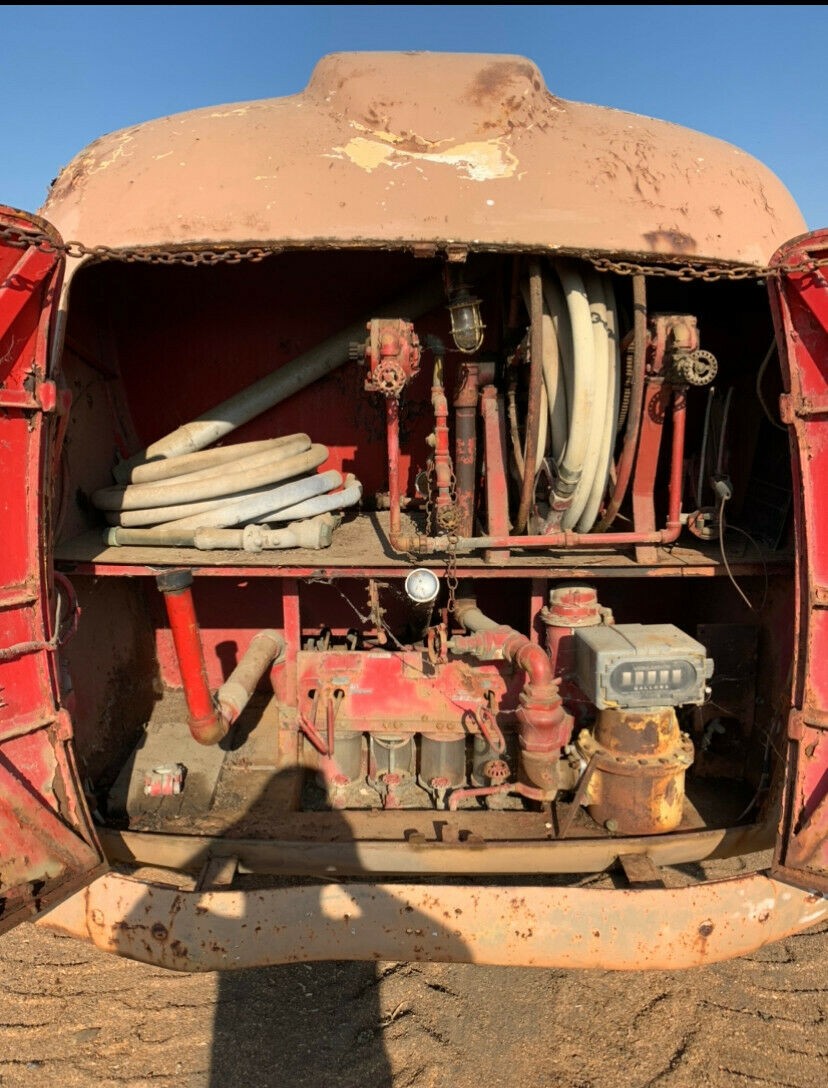