This 1969 Norton Commando 750S Is Restored and Ready to Scramble, Looks Great in Yellow To be frank, we think the Commando 750 is an absolute head-turner in just about any color or trim.

Even though this 1969 Norton Commando 750S isn’t quite perfect, it still looks the part thanks to an extensive restoration performed by the current owner. During the makeover, the bike’s fuel tank and side panels have been cloaked in a fresh layer of yellow paint topped with black graphics, while its worn-out OEM saddle made way for a youthful replacement.

Lighting is now provided by LED componentry at both ends, and the wheels come equipped with new stainless-steel spokes installed in 2020. In terms of suspension upgrades, one may find rebuilt forks up north and a pair of progressive aftermarket shocks down south. Both the front and rear drum brakes saw their shoes replaced for good measure.

Now then, our next and final stop is the powertrain department, where you’ll be greeted by a Pazon electronic ignition, Mikuni carburetion hardware, and fresher exhaust pipework. The refurbishment was ultimately completed with modern isolastic engine mounts and new gaskets, as well as a lithium-ion battery. Before we get to our conclusion and wrap this up, let’s talk about the scrambled Commando’s main specs for a minute.

Its power hails from an air-cooled 745cc parallel-twin with 9:1 compression, two valves per cylinder, and 58 ponies on tap. The engine’s force gets routed to a four-speed transmission, which keeps the rear hoop in motion by means of a drive chain. Ultimately, this whole operation enables Norton’s classic gemstone to hit speeds of up to 115 mph (185 kph).

Without going into any more detail, we’ll go right ahead and announce that you could be the next person to take this ‘69 MY Commando 750S for a spin! The English icon is offered at no reserve on Bring a Trailer, where you may register your bids until Sunday, September 18. As of now, only one bidder has expressed an interest in this machine, and they’re willing to spend a modest three grand. 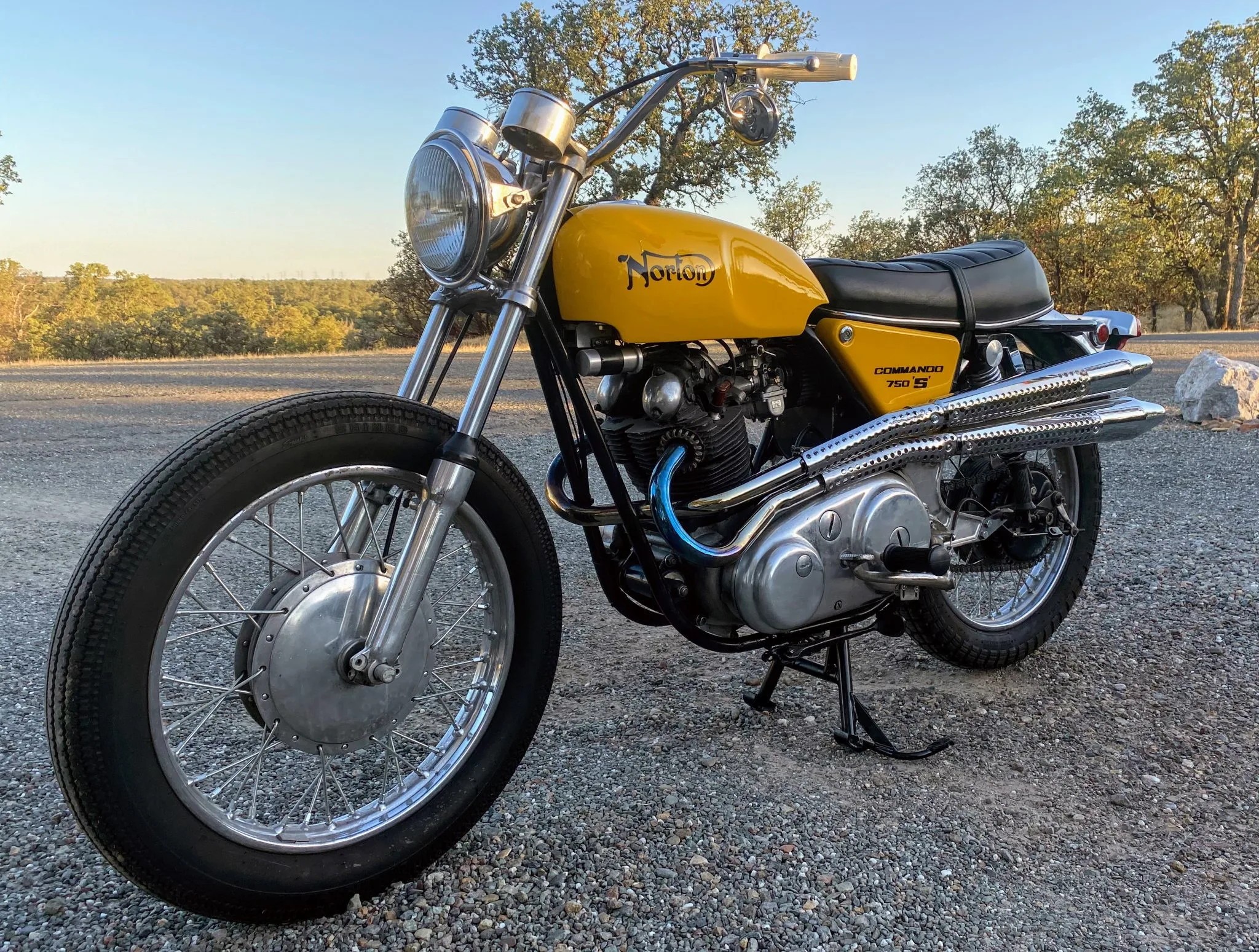 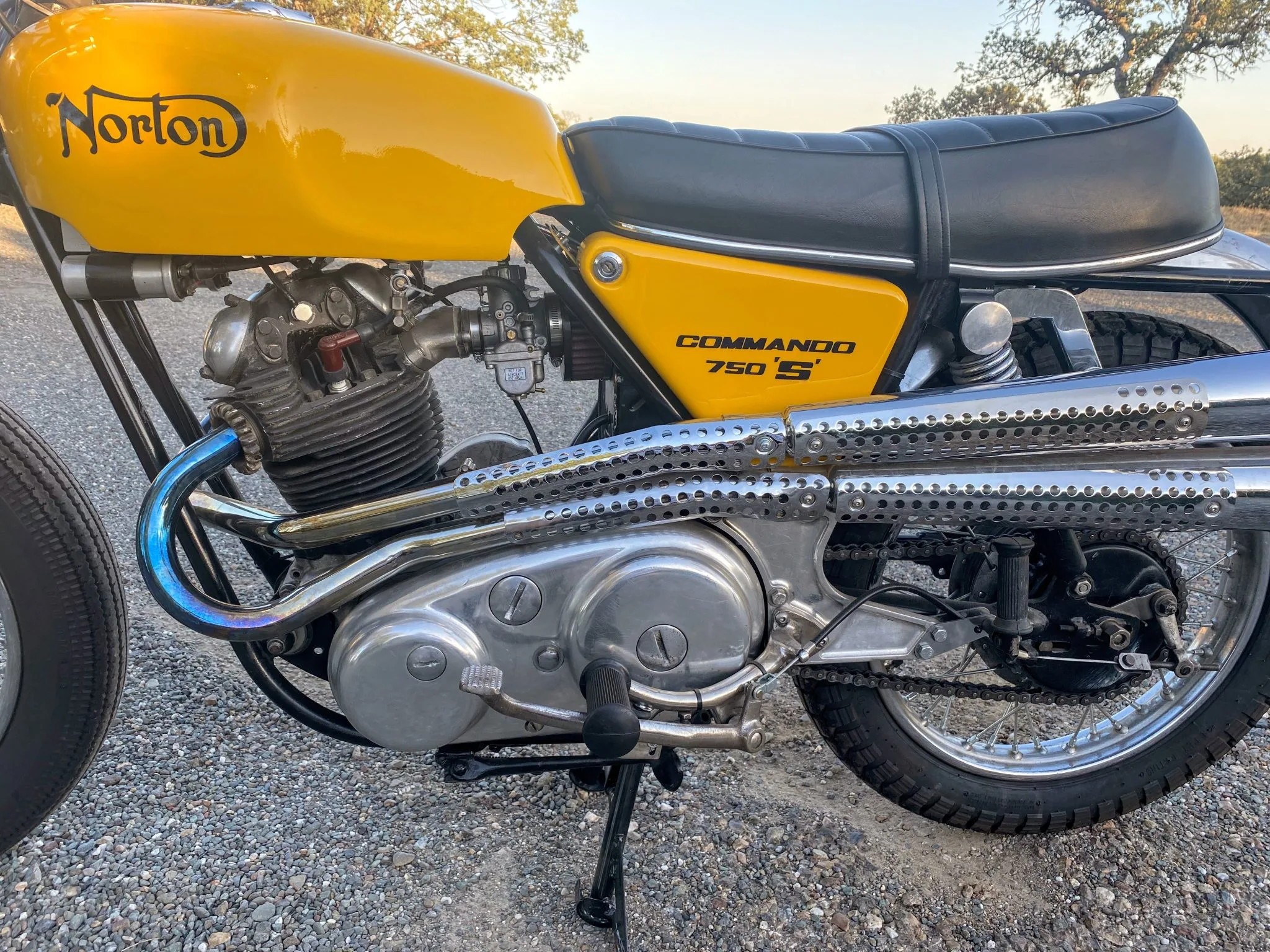