How rare do you need to be to obtain a high-exclusivity mark? Does belonging to a 12-unit model series qualify?

If not, how about going down to just three examples of the coupe variety? These questions are probably far from troubling the mind of the lucky bidder that will snatch this stunning 1954 Ferrari 375 America Coupe by Vignale off RM Sotheby's lot, though.

Instead, we can easily imagine that anyone who's willing to spend a boatload of money for this example has already covered all the bases. For starters, there's one having to do with this flagship America grand tourer from 1954 being prepared to go under the hammer with an estimate of up to $3,400,000.

And, if history teaches us anything is that pristine Ferrari examples from the era might unsurprisingly fetch even more than initially estimated. Then there's the fact that it's one of only three coupes that were bodied by Carrozzeria Vignale (there was also a cabriolet), a famed Italian coachbuilder. That's opposed to the run of the mill 375 Americas that were bodied by Pininfarina.

With each example wearing bespoke coachwork, it was hard to get anything more exclusive even back in the day when the 375 America was still being lovingly manufactured. It was also one of the fastest automobiles in the world, thanks to its motorsport-inspired 4.5-liter Lampredi V12 that could deliver around 296 horsepower in its heyday.

The car showcased by RM Sotheby's for its upcoming Arizona sale on January 22nd is chassis no. 0327 AL and one of two 375 Americas that were created by the Turin coachbuilder in the same style – so it may or may not be the same one we've seen some years ago come out of hiding courtesy of RM Auctions.

Back then, the example was expected to fetch around $2 million, which is rather affordable by today's standards employed by RM Sotheby's, as the auction house estimates their unit to go for anywhere in between $2,400,000 and $3,400,000.

Although we did notice the passage of time hasn't been kind to this Ferrari's leather upholstery (which is odd, considering the otherwise spotless appearance and the very low mileage), we're inclined towards seeing this estimate as a rather conservative one. 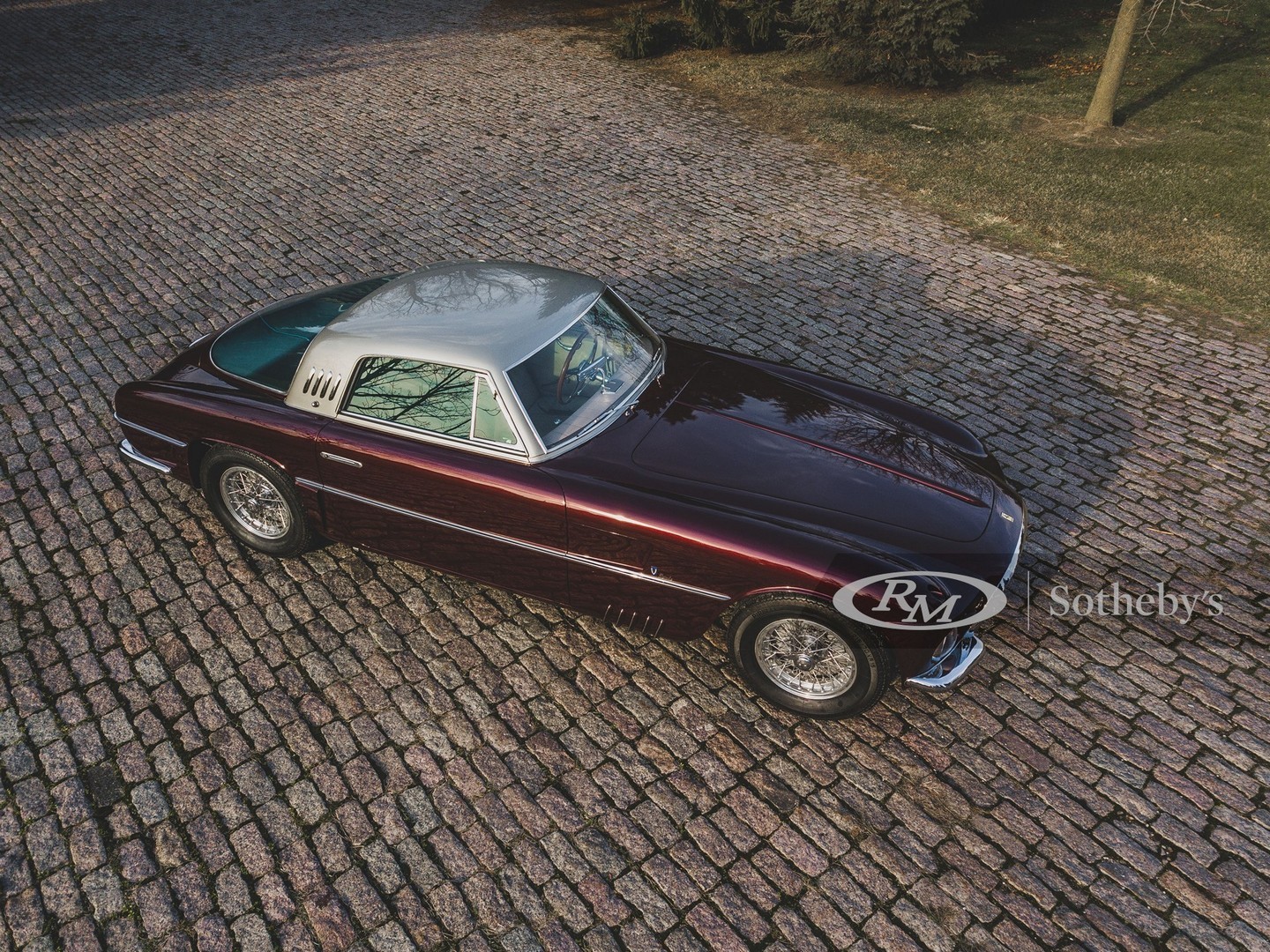 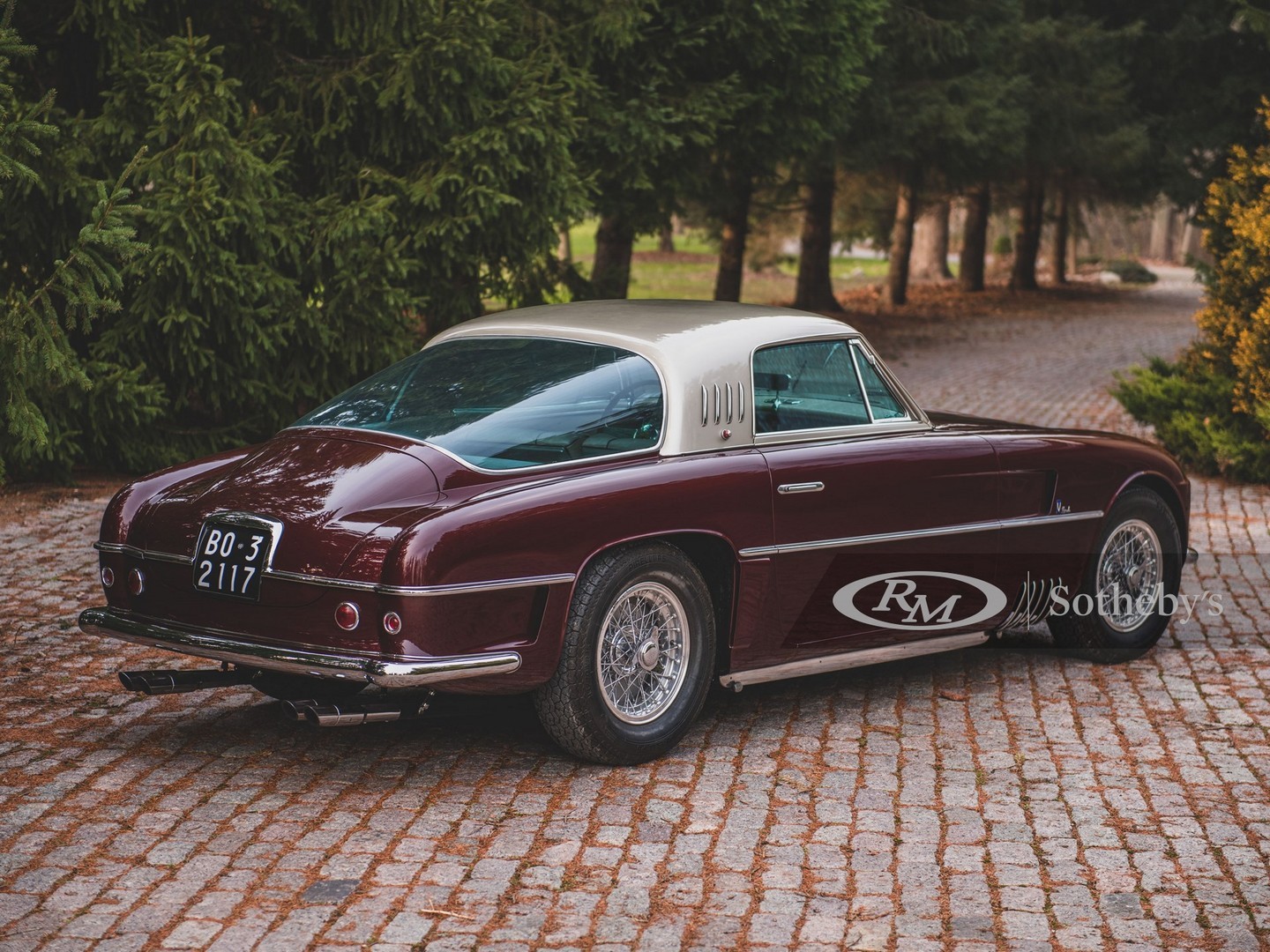 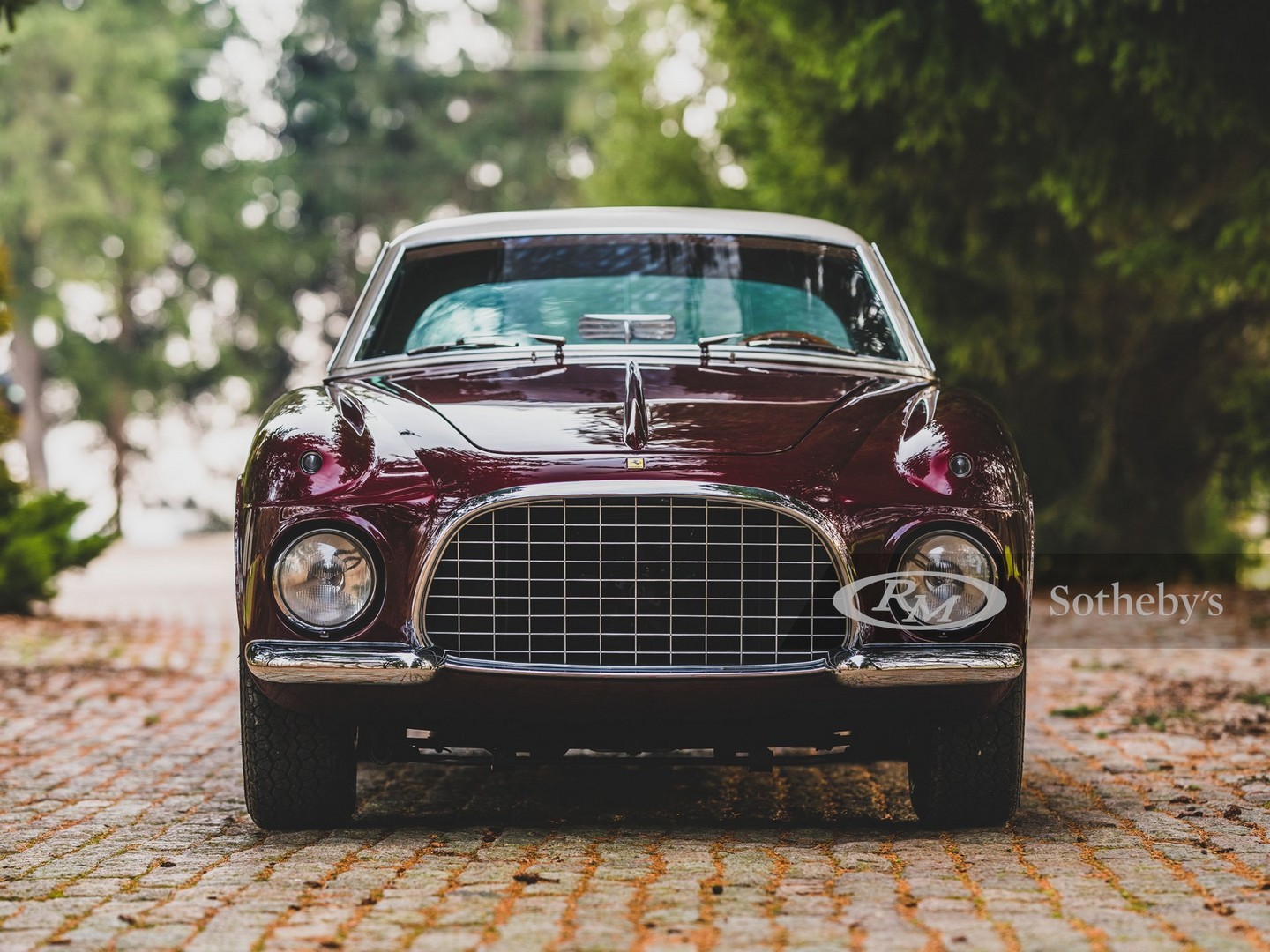 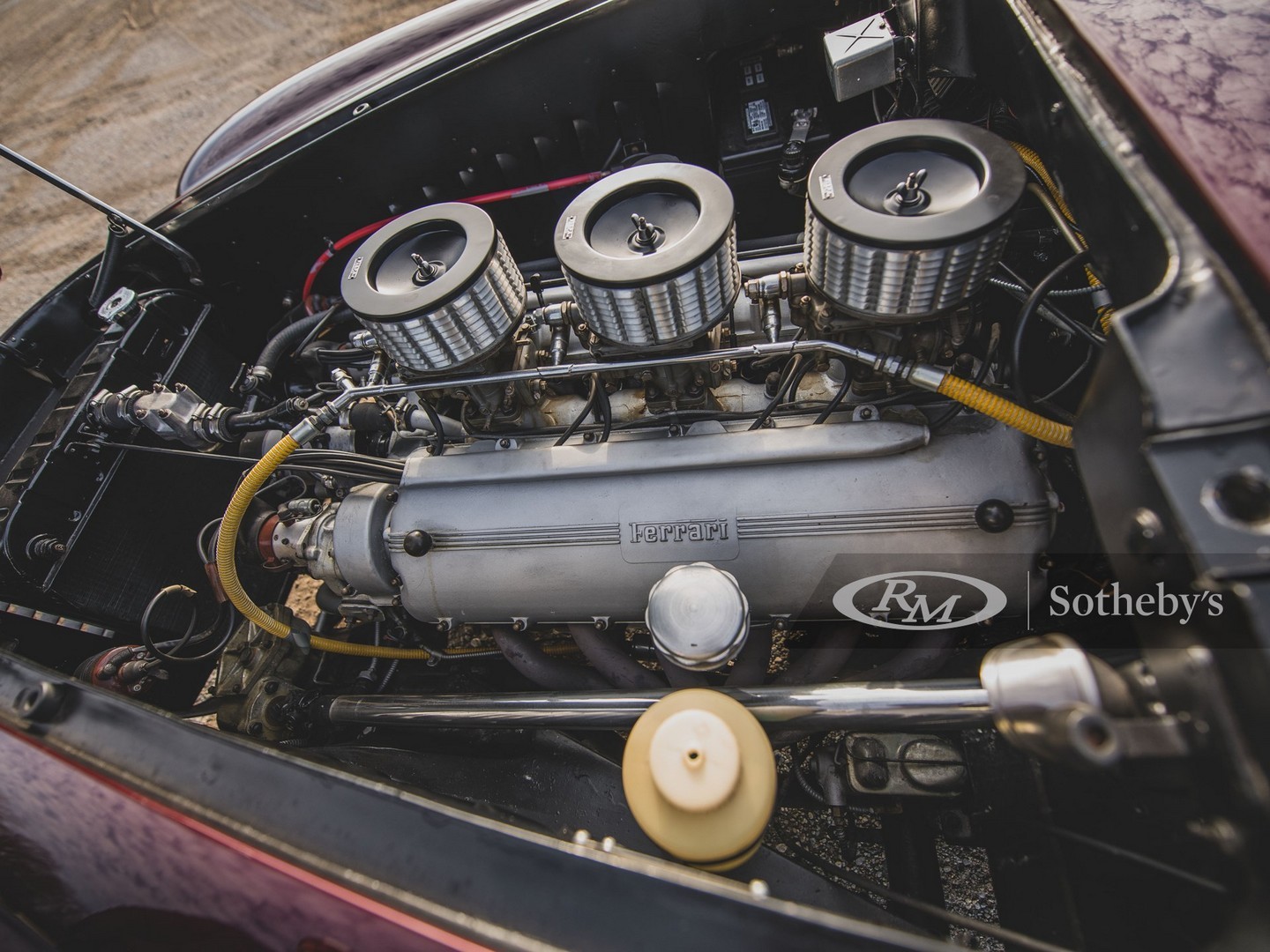 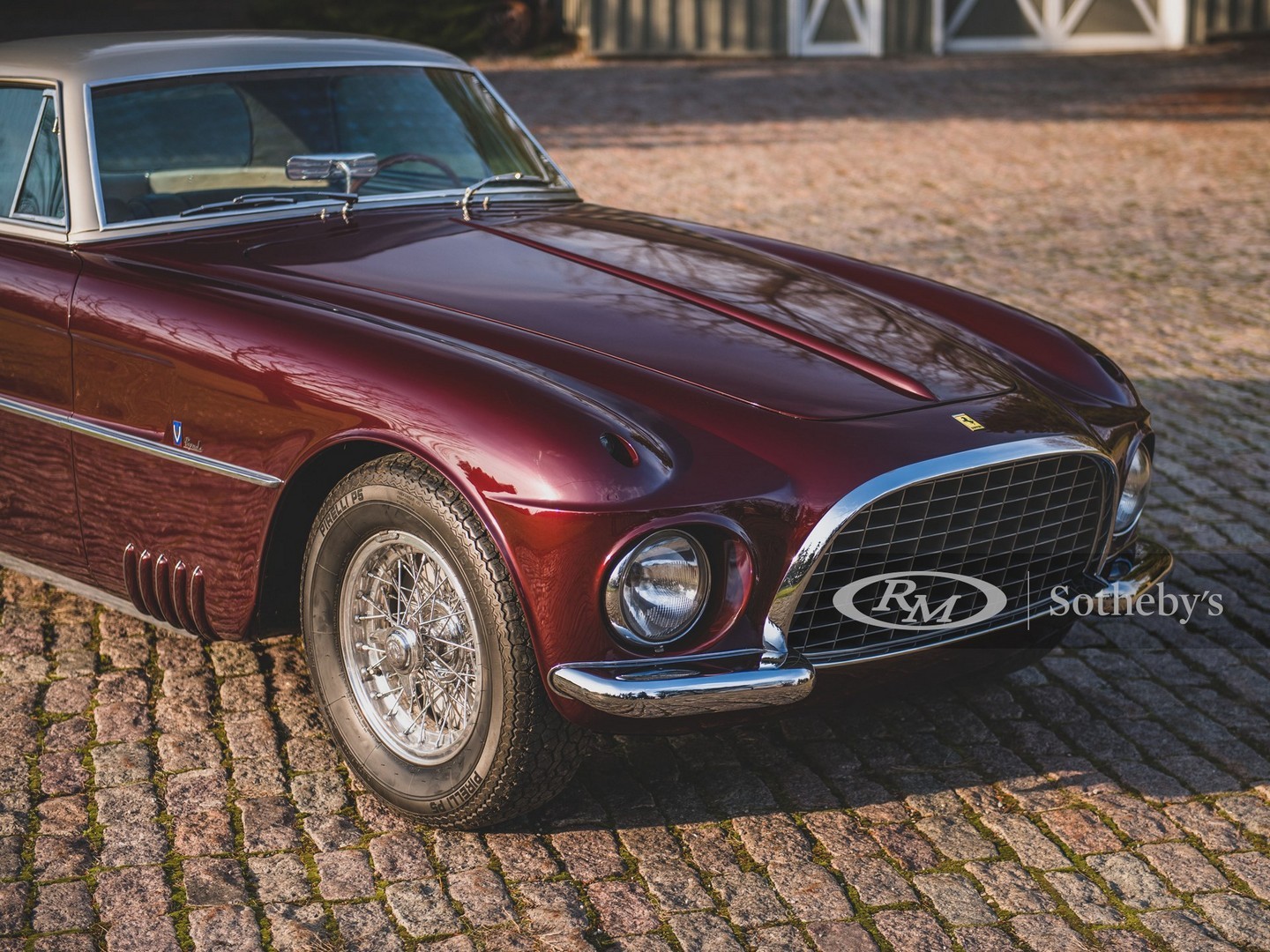 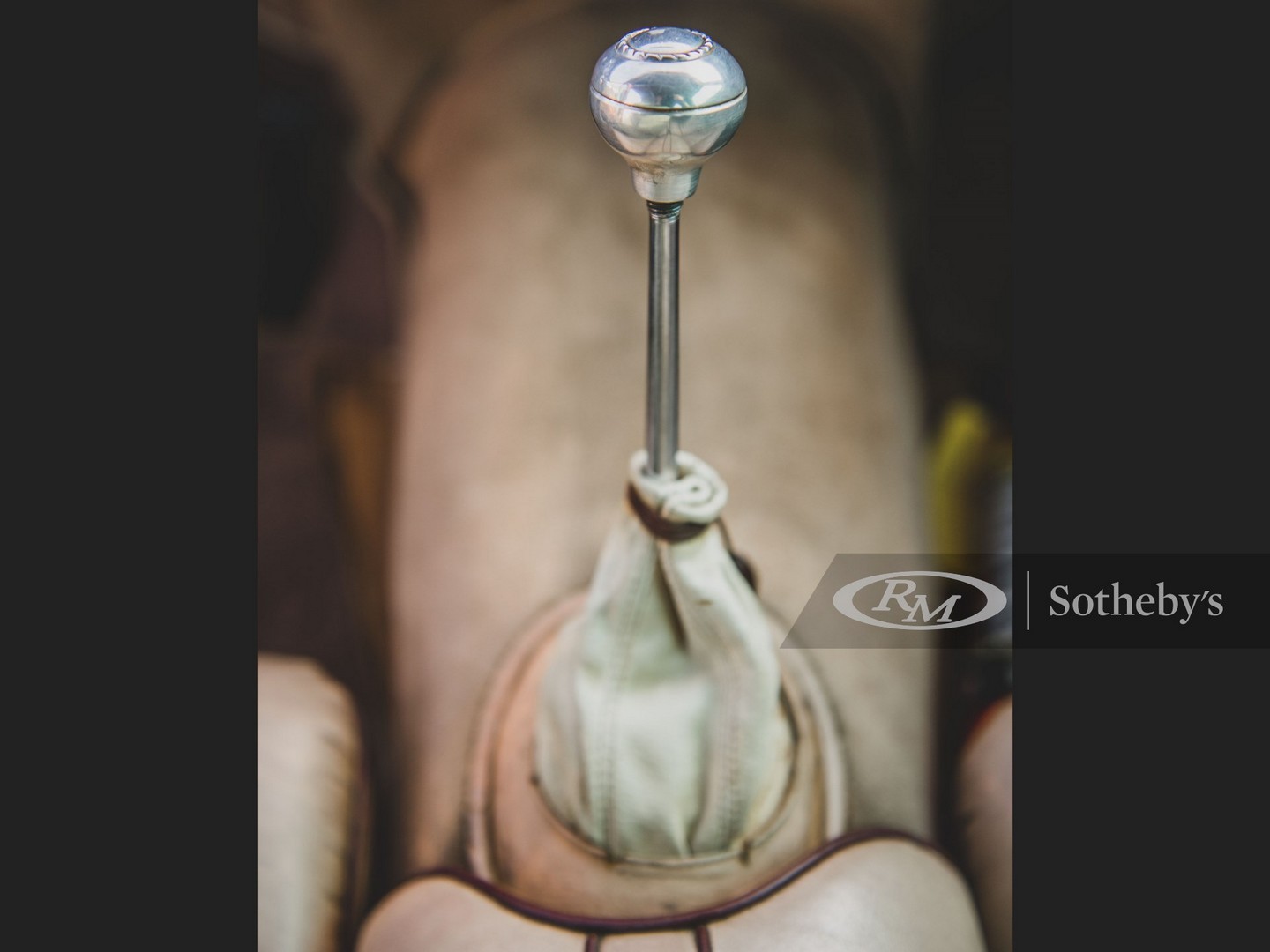 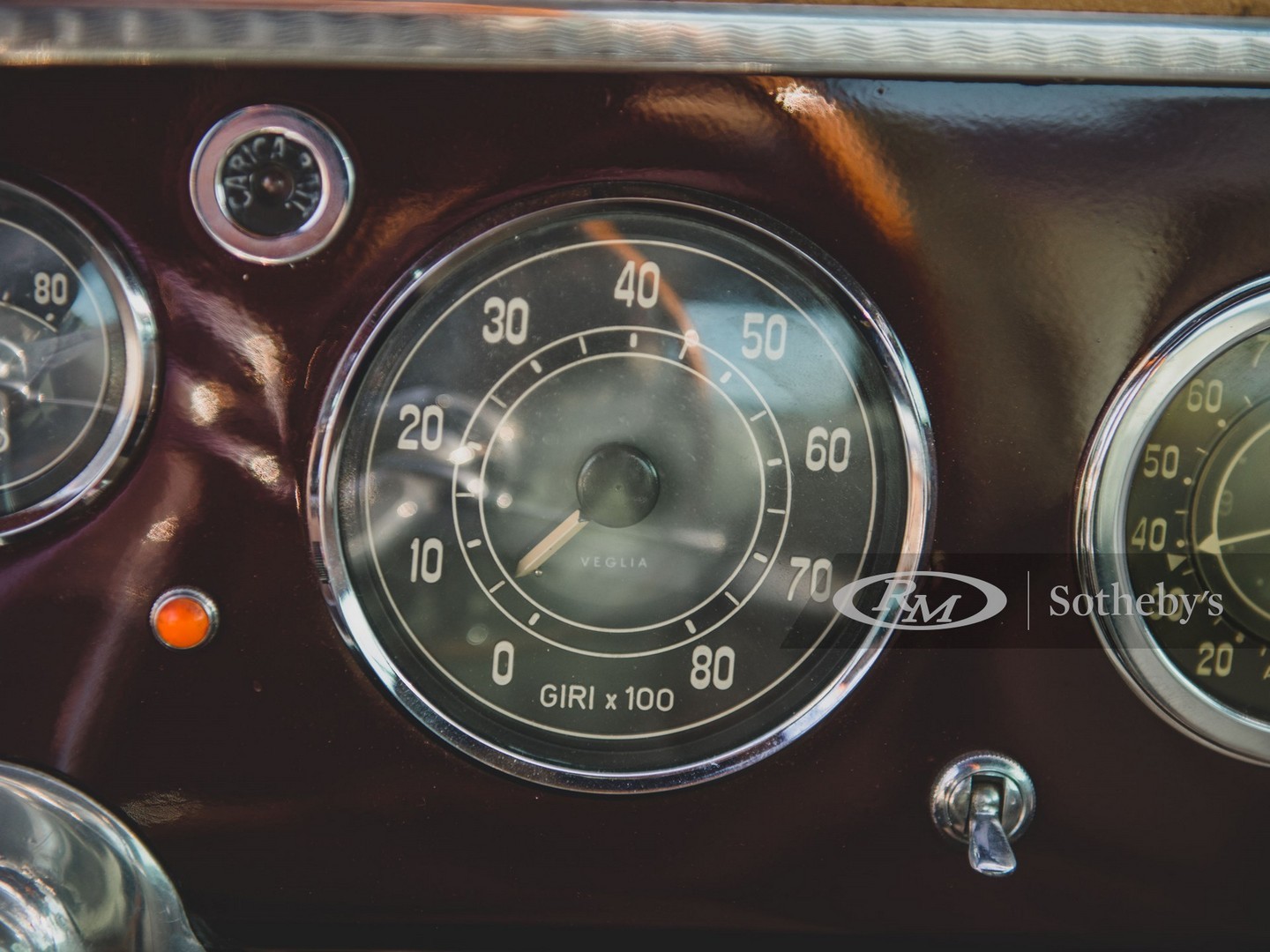