In the history of Lincoln, the Zephyr is a special car. Introduced just before the start of the second world war, in 1936, it stayed in production just long enough to see the company morph from a standalone company to a division of Ford, a switch that officially took place in 1940.

Introduced to bridge the gap between the DeLuxe and Model K, the Zephyr did not impress the industry all that much, but would eventually turn into the longest-running Lincoln nameplate, the Continental.

For custom shops, early-production Zephyrs are a godsent, as there’s virtually little you can’t do with its body, and we’ve seen some fine examples over the past few months. Few of them however rise to the extreme level of this one here.

Pictured in the gallery above is a car like no other, officially called the 1939 Lincoln Zephyr Delivery, and affectionately nicknamed Z-Livery.

Initially built to help a guy named Tom Dupont launch the duPont Registry, one of the biggest publications for people in the market for expensive cars and expensive houses, the car has become the star of countless auctions that have taken place since it was completed in the first years of the 2010s. And there’s good reason for that, as there’s nothing like it out there.

Wearing a massive, black and extremely lowered fiberglass body over the Zephyr base, the build looks like a caped crusader out to get the bad guys. And that is not far-fetched at all, as thanks to the train horns (that’s right, train horns) fitted at the front it’s sure to scare everyone and anything into submission.

And since a massive body requires a massive heart, under the hood sits a 4.6-liter V8 engine capable of developing about 400 hp.

We brought this car here and now because once again is on the list of cars to sell at auction. This time, it’s in the hands of Mecum, who will see it go next week in Glendale. 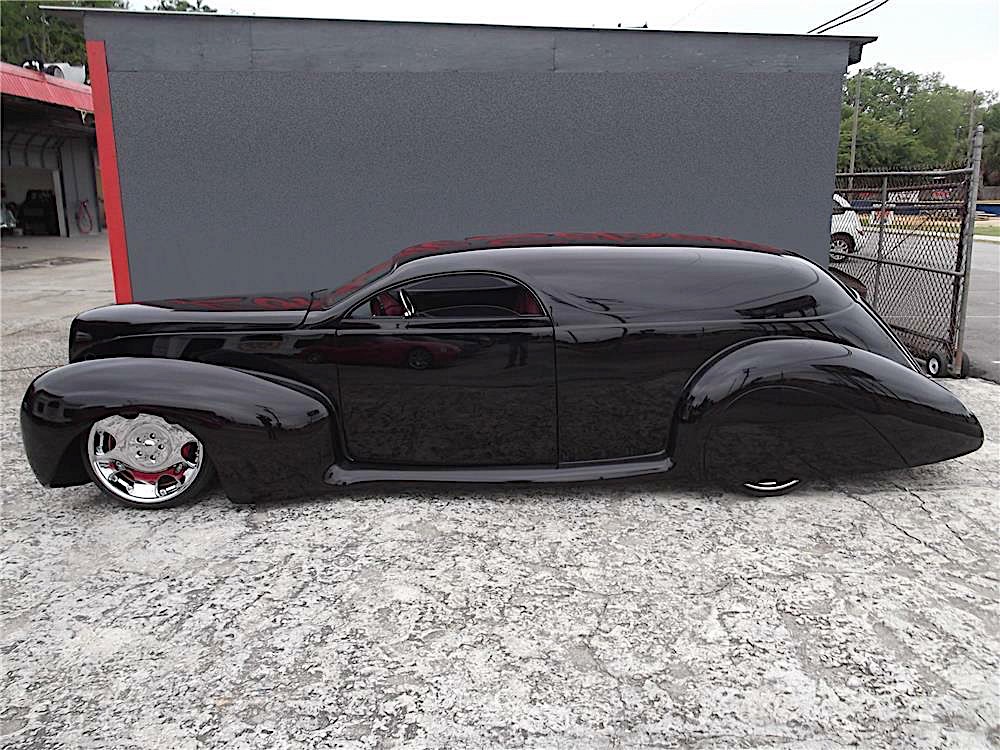 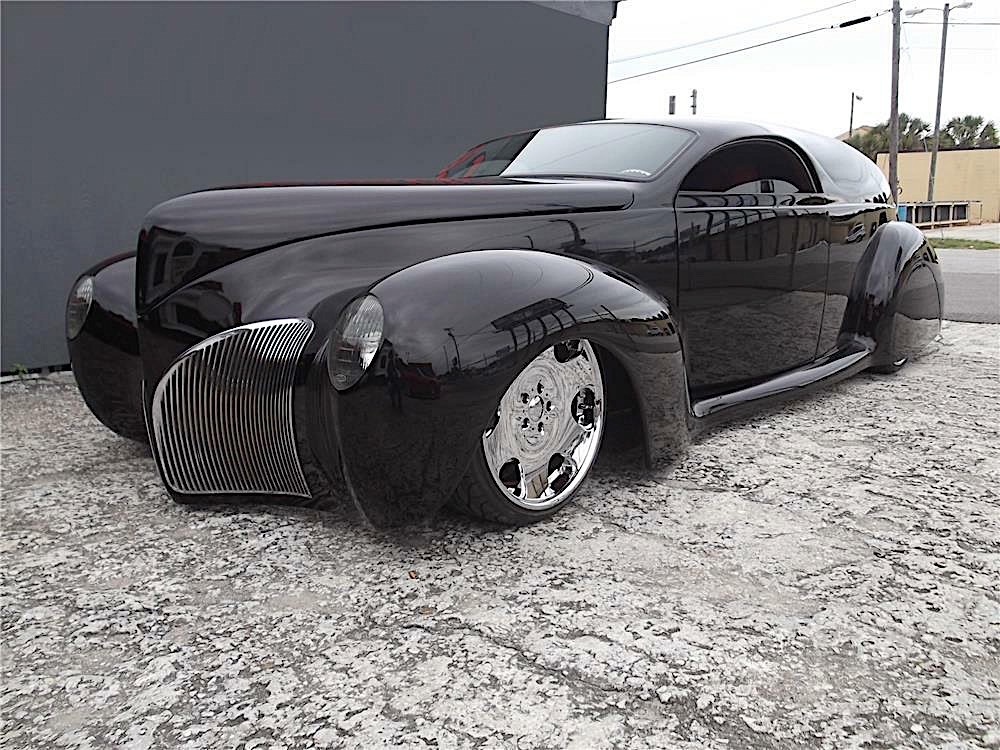 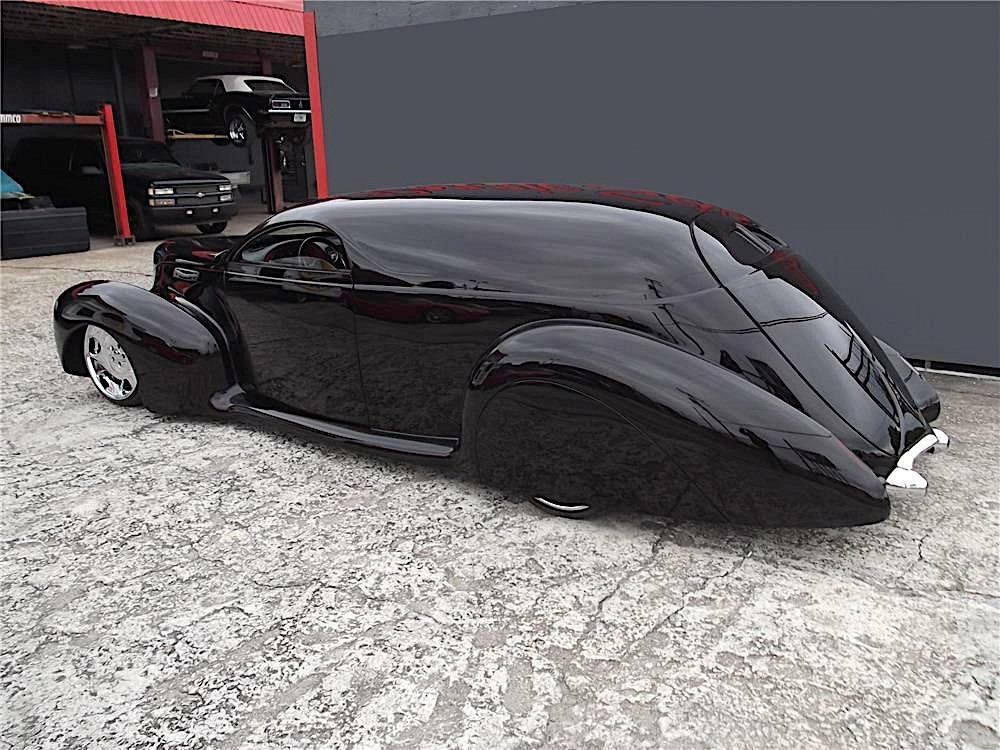 Mini Goes Maxi With Limo Conversion20 November 2019
Custom 1933 Ford Roadster Has Staggered Wheels You Can Barely See10 March 2020
Jeep Wrangler Gets Classic Car Makeover, Stands Out Like A Sore Thumb17 September 2019
Custom 1976 Bronco Is How Ford Should Make The New One11 March 2020
1955 Chevrolet Aztec By George Barris Is The Ultimate Custom Mashup14 January 2020