1969 AMC AMX Is a 1-of-52 Super Stock Monster in Pristine Condition, Sounds Vicious

AmcAMC AMX
Introduced for the 1968 model year, the AMC AMX was a shorter-wheelbase, two-seat take on the Javelin.

This configuration not only made it unique in AMC's lineup but also made it one of only two American two-seaters available at the time. The other one was the Chevrolet Corvette.

But the two-seat layout wasn't the only thing that set it apart. Unlike most of its muscle car rivals, the AMX was as nimble as a true-blue sports car when it came to handling. And at $3,245 before options, it was a whopping $1,000 more affordable than a Corvette.

Not surprisingly, the AMX became a regular performer at the drag strip, while a track-prepped version gave the Shelby GT350 a run for its money in the 1969 SCCA National Championship. The two-seater was so popular among drag racers that AMC built a factory Super Stock racer. And it's by far the coolest and rarest AMX ever produced.

Yes, the AMX itself wasn't exactly popular. AMC sold a little more than 19,000 units over three model years and 1969 saw only 8,293 examples leave showrooms. But Super Stock AMX is much scarcer than that, as only 52 were produced that year. Just enough to homologate the nameplate for the Super Stock class.

Also known as the SS/AMX, the dragster relied on the company's already familiar 390-cubic-inch (6.4-liter) V8. The largest V8 available in the AMX at the time, the 390 was rated at 315 horsepower in four-barrel form.

But that wasn't enough to make the AMX competitive at the track, so AMC beefed up the engine with twin Holley carburetors, 12.3:1 compression-ratio cylinder heads, and aftermarket headers and exhaust system. AMC claimed that the updated mill was good for 340 horsepower, but the National Hot Rod Association (NHRA) rated it at 420 horses.

Usually prepped by dealers, most SS/AMXs ran the quarter-mile in the low 11s. However, one was recorded to cover the distance in 10.73 seconds at 128 mph (206 kph).

How many of these cars are still around? Well, it's impossible to know for sure since many were crashed at the drag strip or scrapped at the end of their racing careers, but the American Motors Owners Association estimates that 40 of them survived. And needless to say, survivors are quite expensive, fetching six-figure sums at public auctions nowadays.

The red-white-blue example you see here is one of the lucky ones that survived and, more importantly, it's the final SS/AMX ever built. It also comes with an interesting story because it's one of two extra cars that shouldn't exist.

A last-minute order by an AMC dealer from Anchorage, Alaska, was given input order number 52. AMC originally informed the buyer that it would receive a car only if two of the earlier orders were canceled, but the company had a change of heart and built an additional to SS/AMXs to fulfill all orders.

The dealership owner raced the car in 1969 and 1970 before selling it at sticker price to a local racer Gary Clark in 1971. Gary ran the car as the "American Dream," winning the NHRA Northwest Regional Championship three times. It's also the only Super Stock AMX sanctioned by the NHRA to compete after getting a factory 1970 conversion kit.

Sold again in 1976, the car remained competitive for a couple more years before it became the base of a wheel-tub project. The conversion was never finished and the AMX ended up sitting in a shipping container for nearly 30 years. Fortunately enough, the SS/AMX was rescued and restored to its successful mid-1970s "American Dream" specifications.

Come 2023 and the drag-spec AMX is still alive and kicking, looking showroom-new and making quite the racket when fired up. Find out more about this cool piece of AMC history in the video below. 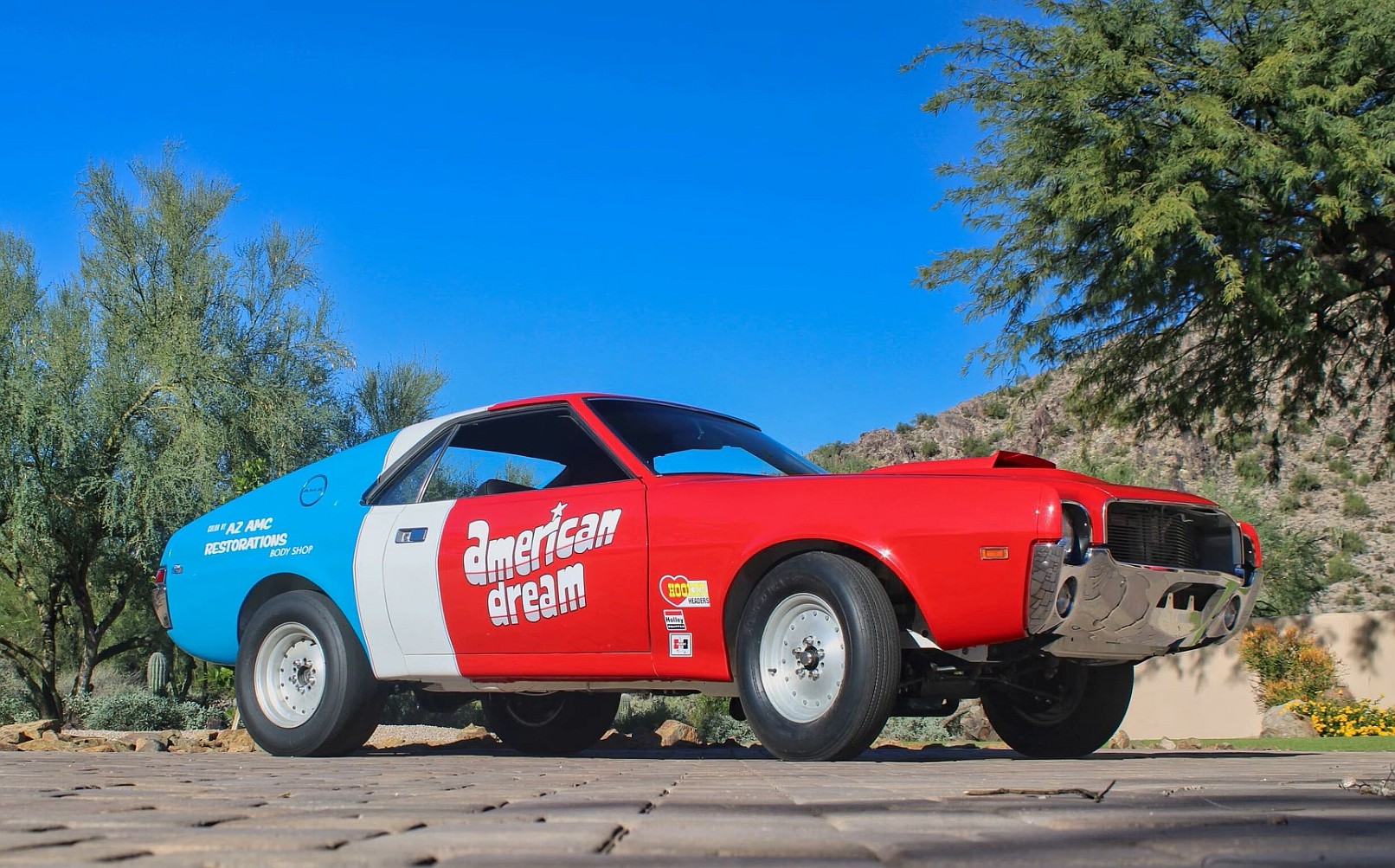 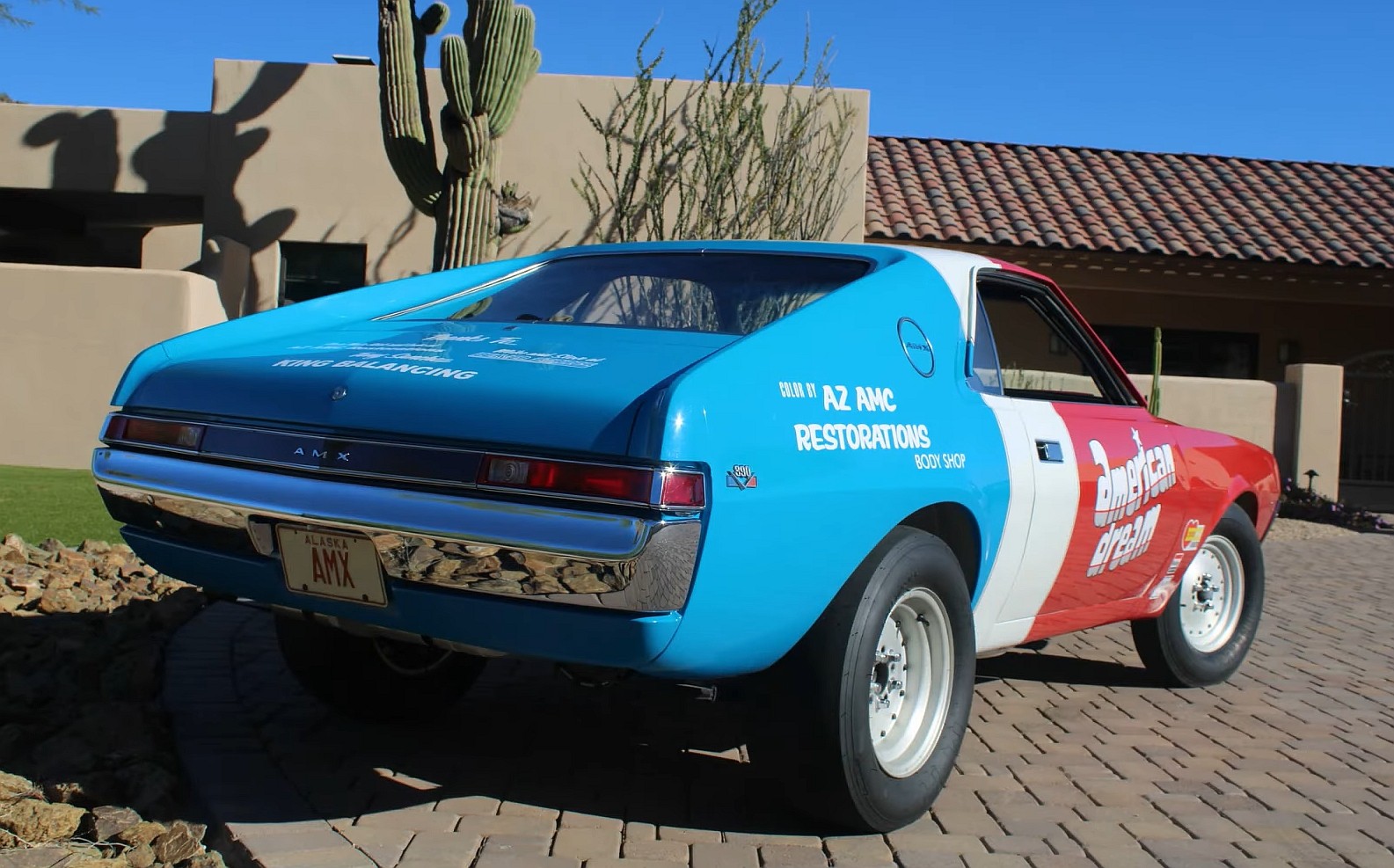 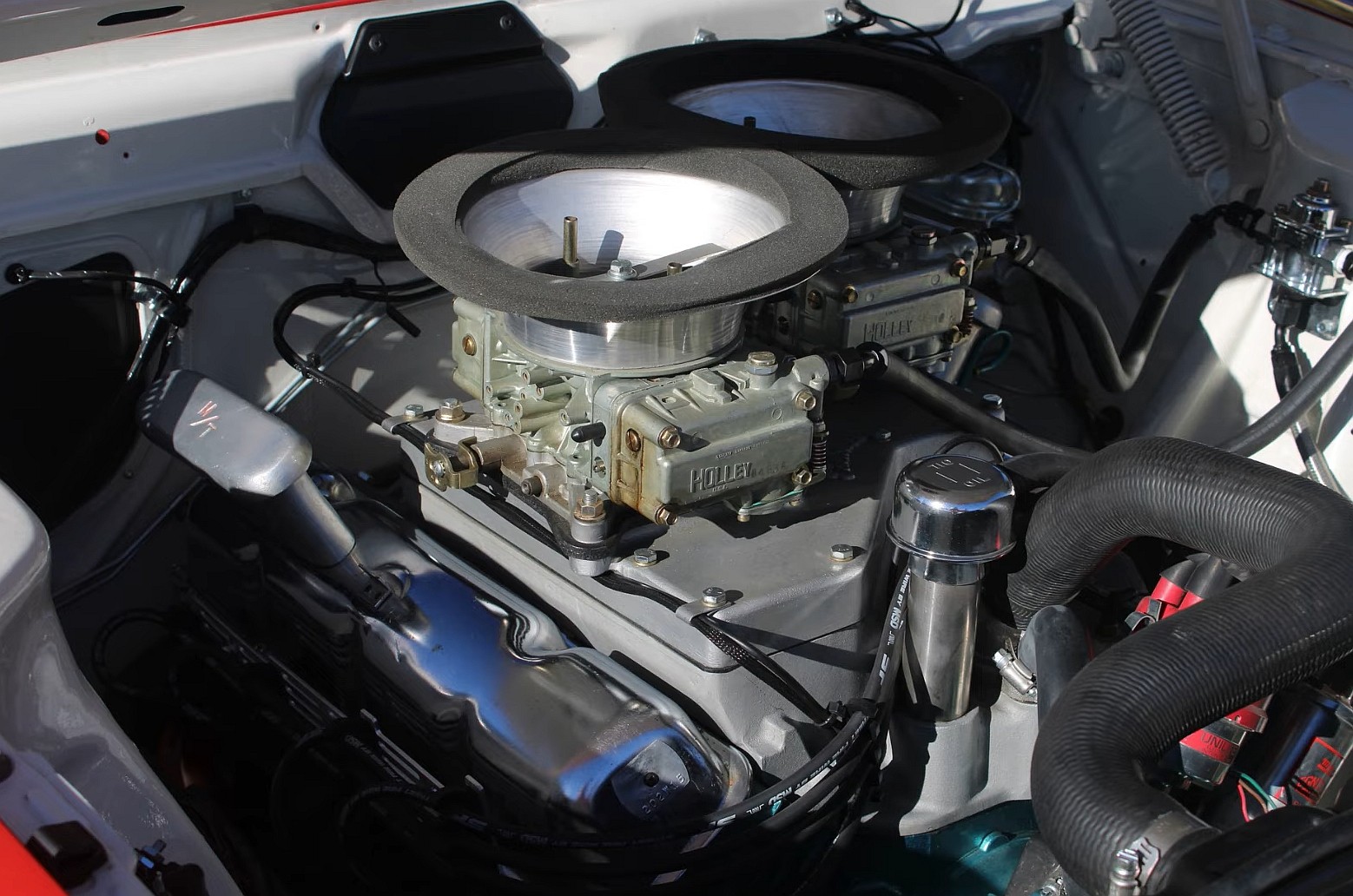