For those unfamiliar with the De Tomaso Pantera, the short version is that it's an Italian mid-engine sports car that was assembled in Modena and sold in the US by Ford through Lincoln dealers. A 5.8-liter Ford Cleveland V8 engine powered the Pantera, and around 5,500 were sold before Ford stopped importing them in 1975. That engine was claimed to make 500 horsepower, but the reality was 440-470 hp depending on the carburetors used. This one we came across on Bring a Trailer is twin-charged and was last known to be making 840 horsepower.

According to the listing, this 1972 De Tomaso Pantera has had one owner from new, and that owner was all about improving his Pantera. It has a GT5 body kit fitted in the 1980s, including those fender flares and the rear delta wing, to make it look even more aggressive. It has also been repainted in Rosso Corsa, the customary national racing color of Italy, and rides on staggered three-piece 15-inch Gotti wheels. The suspension has been upgraded with Delrin bushings throughout and larger vented brake rotors up front. It also appears that when the owners asked whether he would like his engine supercharged or twin-turbocharged, he said: "Yes, please."

We can only imagine just how fun this car must be to drive because any Pantera is a handful even before it has had all the forced induction added. Reading through the listing and comments from the seller, we're glad to see the modifications aren't just local speed shop additions.

The maintenance and modifications have all been taken care of by Pantera and racing specialists, including Ford Pantera Program employees. Perhaps our favorite thing noted in the listing is that this De Tomaso Pantera has been both loved and driven. It has 27,000 miles on the clock, having reset after doing 99,999 miles.

Everything about this car is special from its initial rarity to the uniqueness of the specialist installed upgrades. At the time of writing, it has a $45,000 bid, and we have little doubt it'll go a lot, lot, higher before it gets a new owner. While a Ferrari 488 or something would be a better daily, we suspect this would get more looks and interest shown. 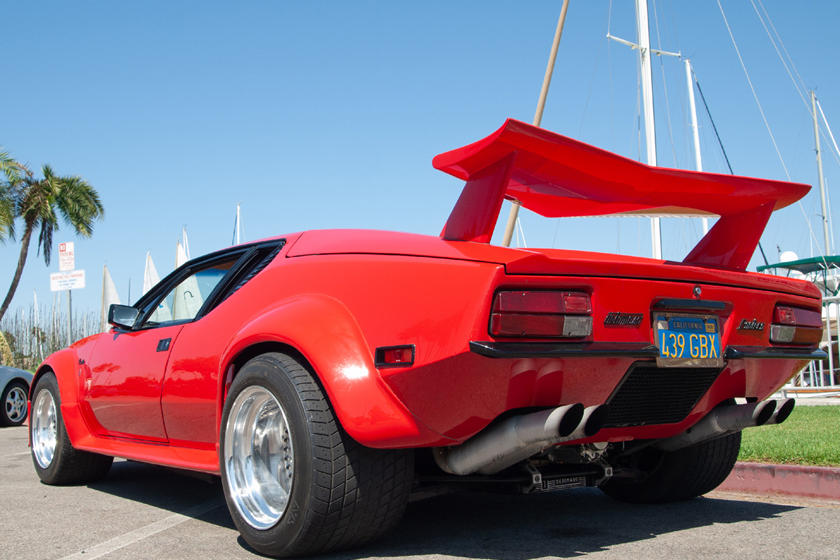 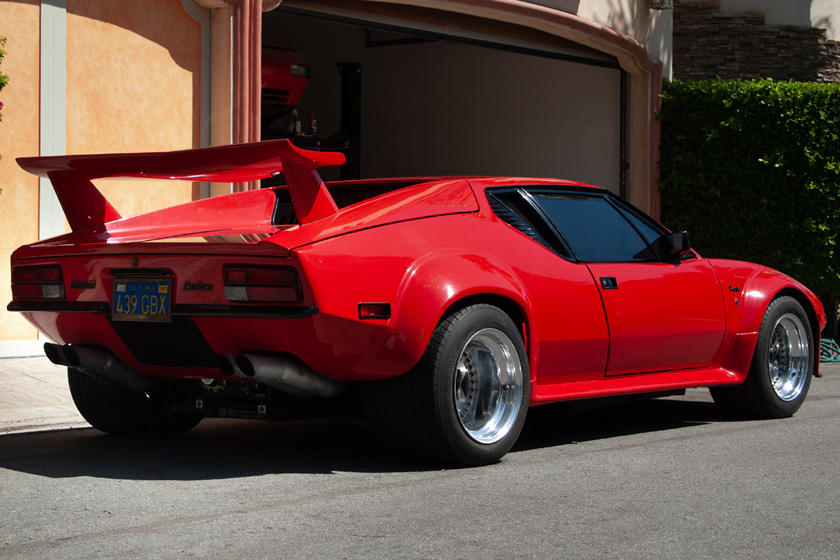