What if we tell you that Ford built a three-door, three-row SUV based on the F-Series trucks? Yes, the Blue Oval did just that back in 1975, but it's exclusively for the Mexican market and it has a story to tell.

Dubbed as the Ford B-100, it's a quirky-looking SUV that has one door on the driver's side and two doors on the curbside – much like Toyota FJ Cruiser and the Hyundai Veloster. Now, Ford didn't officially sell the vehicle but it's more of an aftermarket model approved by Ford and as mentioned, it's based on the F-100 in the 1970s.

What makes the B-100 special, apart from its quirky door configuration, is its three bench seats. If you want to maximize the capacity, the B-100 can seat up to 10 people inside – but of course, you won't do that since it would be against the law (not all 10 will have seatbelts).

Powering the B-100 is a 302 V8 that sends its power to the rear wheels by a four-speed manual gearbox. For those who want to row through gears themselves, this should be a delight – or not, considering that it was built at an older time.

As the B-100 wasn't an official Ford model, it didn't make it to American showrooms, which makes it a rare find. However, a listing for a 1975 Ford B-100 is available at Modesto Craigslist in California, selling for $12,000 as of this writing.

If you're interested, feel free to visit the Craigslist listing and check the vehicle out. It isn't in great shape at this time but it's a great base for a new project, we reckon. 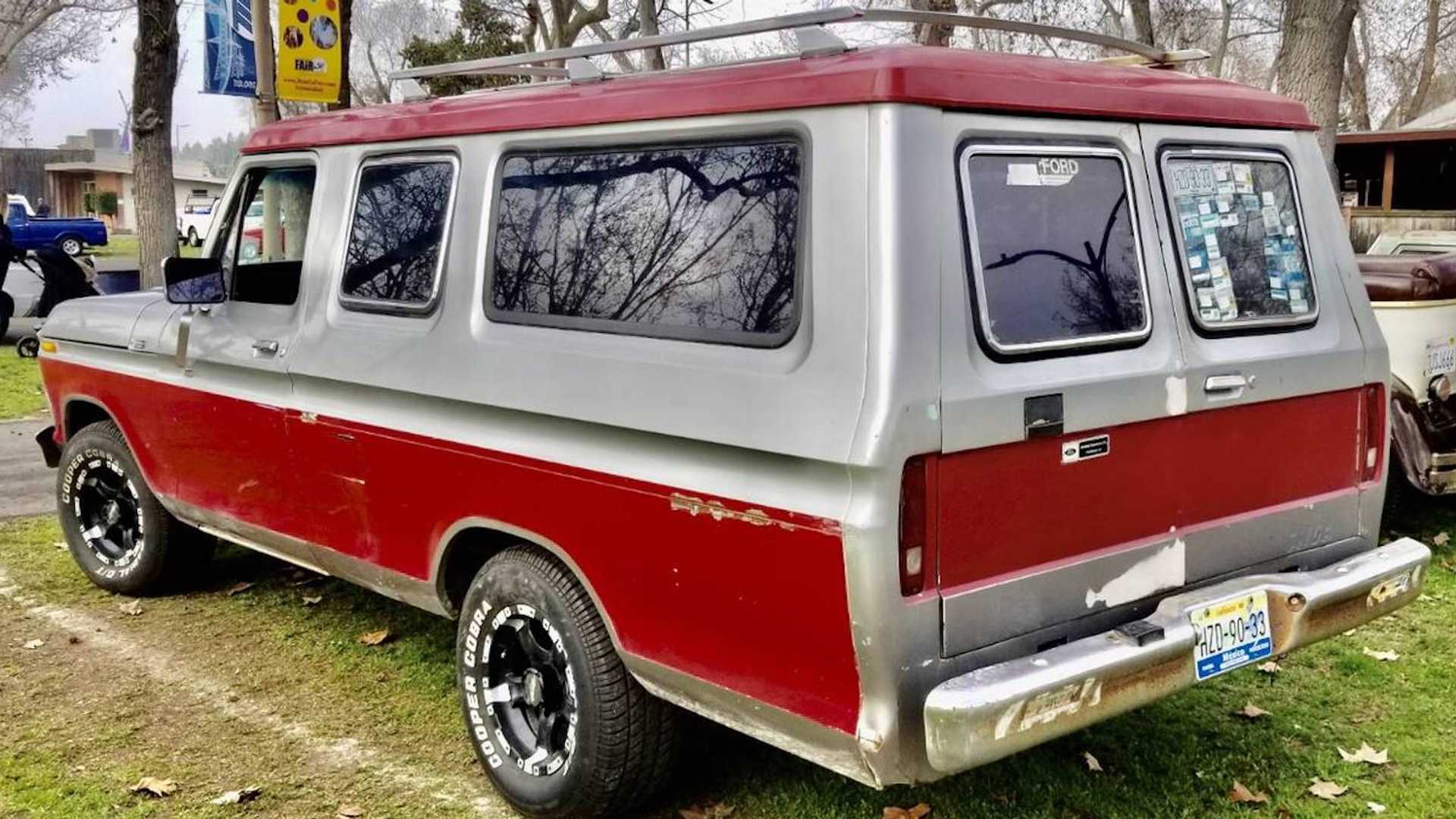 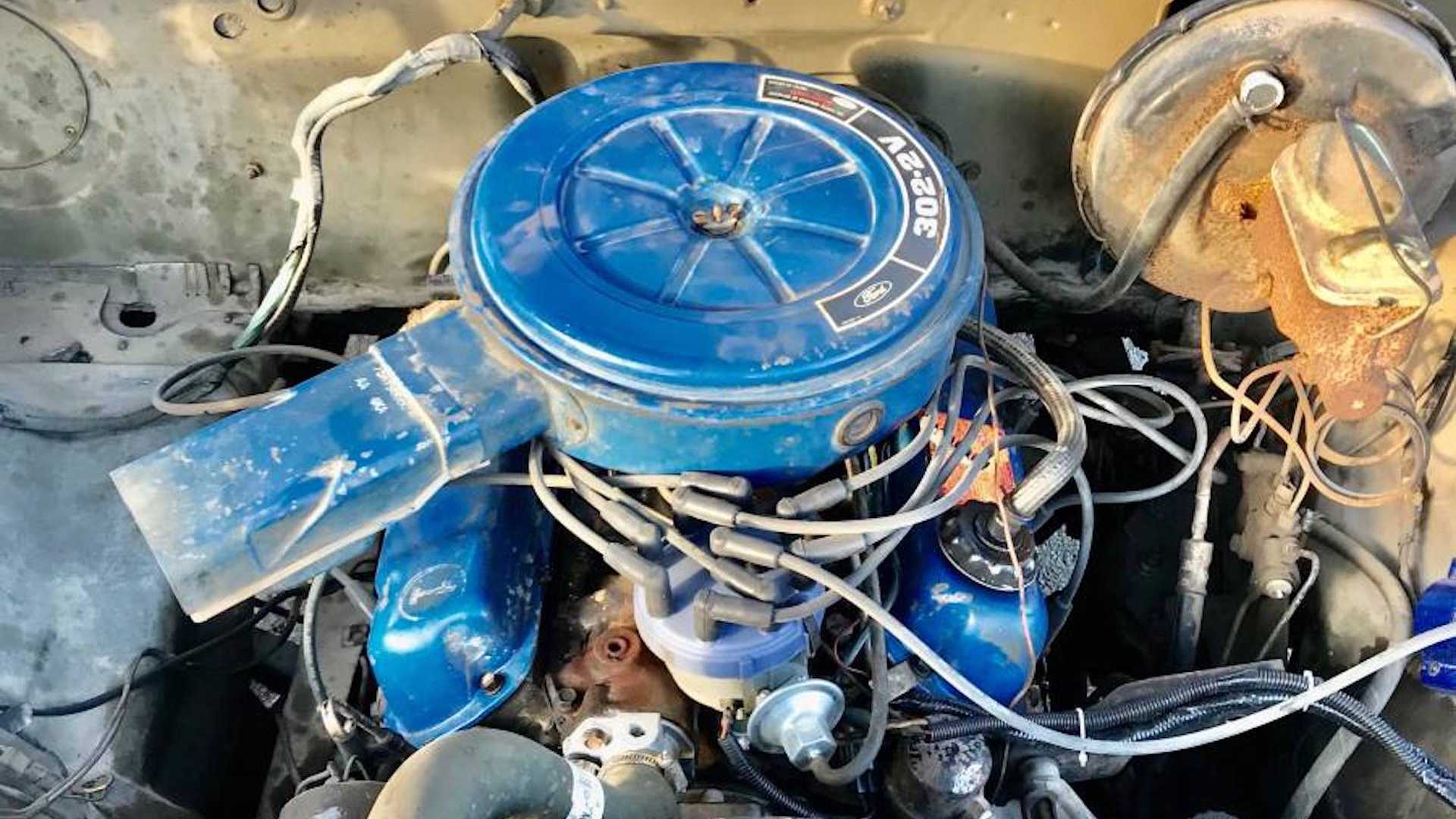