While Ferrari is gearing up for a 70th anniversary celebration of epic proportions, little brother Maserati is not one to be left out of the festivities. The storied Italian marque has chosen seven iconic vehicles to celebrate its own anniversary, as well as unveiled an all-new version of the GranCabrio Sport in the process.

The first of the celebratory classics in question will be a stunning 1947 A6 1500, which features a 1.5-liter engine and a design by Pininfarina. The next two on display will be a 1957 3500GT, one of the first true "mass-produced" Maserati vehicles, and a 1959 5000GT, which was built specifically for the Shah of Persia, and came with a more powerful V8 engine.

"As Grand Tourer pioneers, Maserati has produced some of the most iconic GTs over the past 70 years as these seven iconic classics demonstrate," said Peter Denton, regional manager of Maserati North Europe. "The latest GranTurismo and GranCabrio are no exception, offering an empowering combination of race-bred power and grand touring luxury."

The new Maserati GranTurismo will start at £94,285 in the U.K ($134,625 in the U.S.), and comes with a number of new features, including an 8.4-inch infotainment system with Apple CarPlay and Android Auto support, as well as a redesigned center console with a new rotary controller and drive-mode-buttons. The GranCabrio will feature all of the same updates, and asks £108,340 ($145,410) in the U.K. 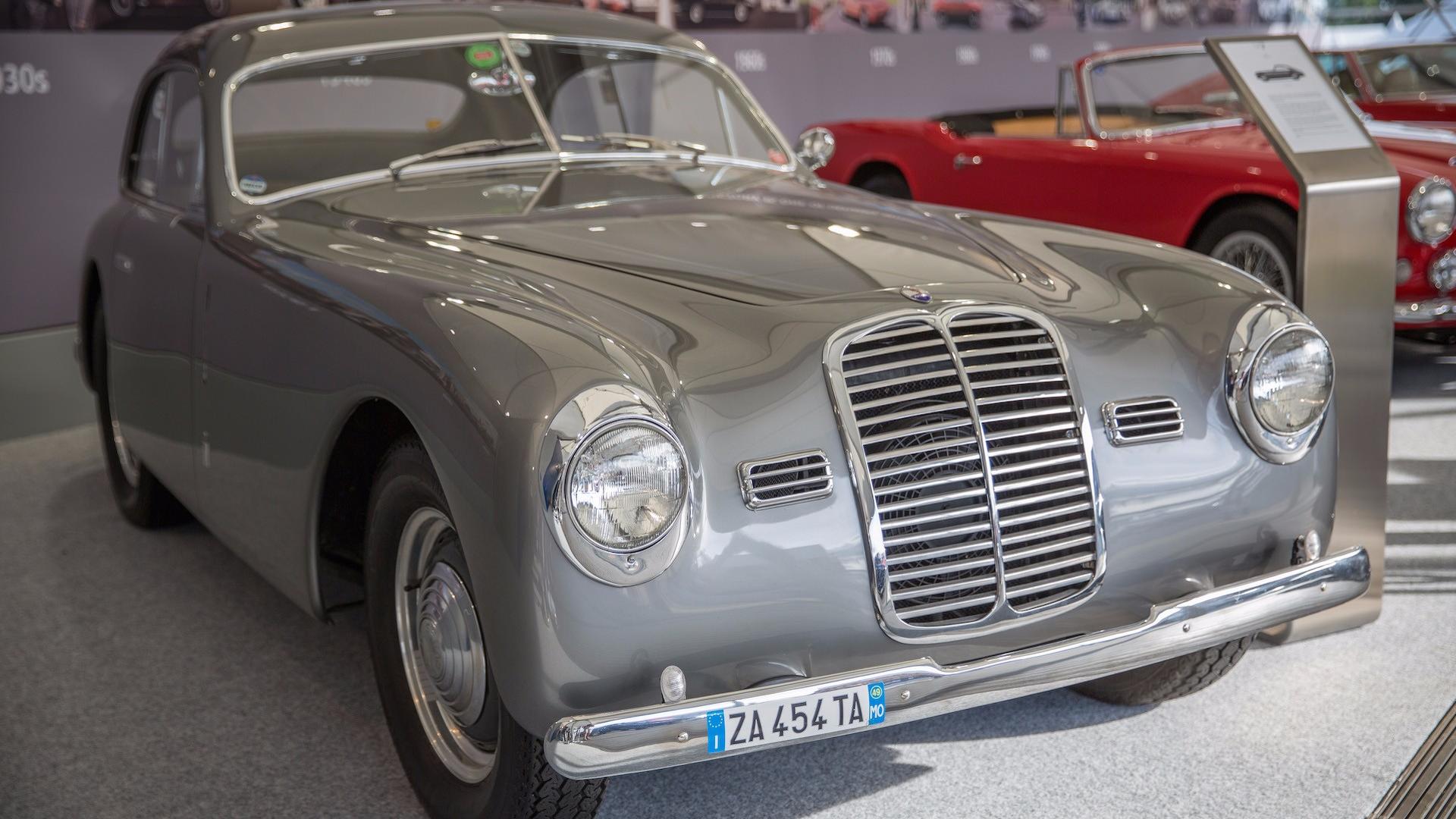 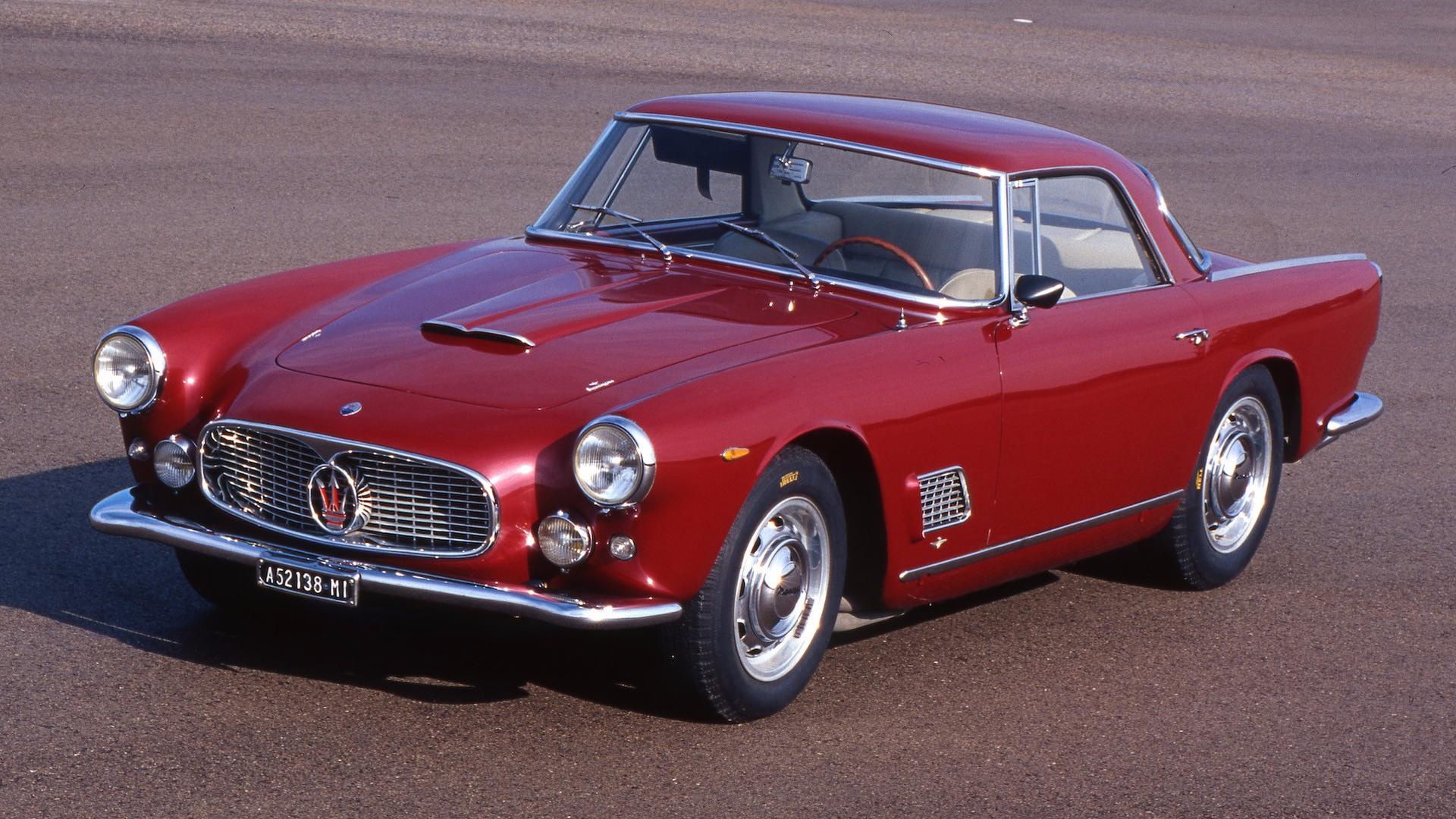 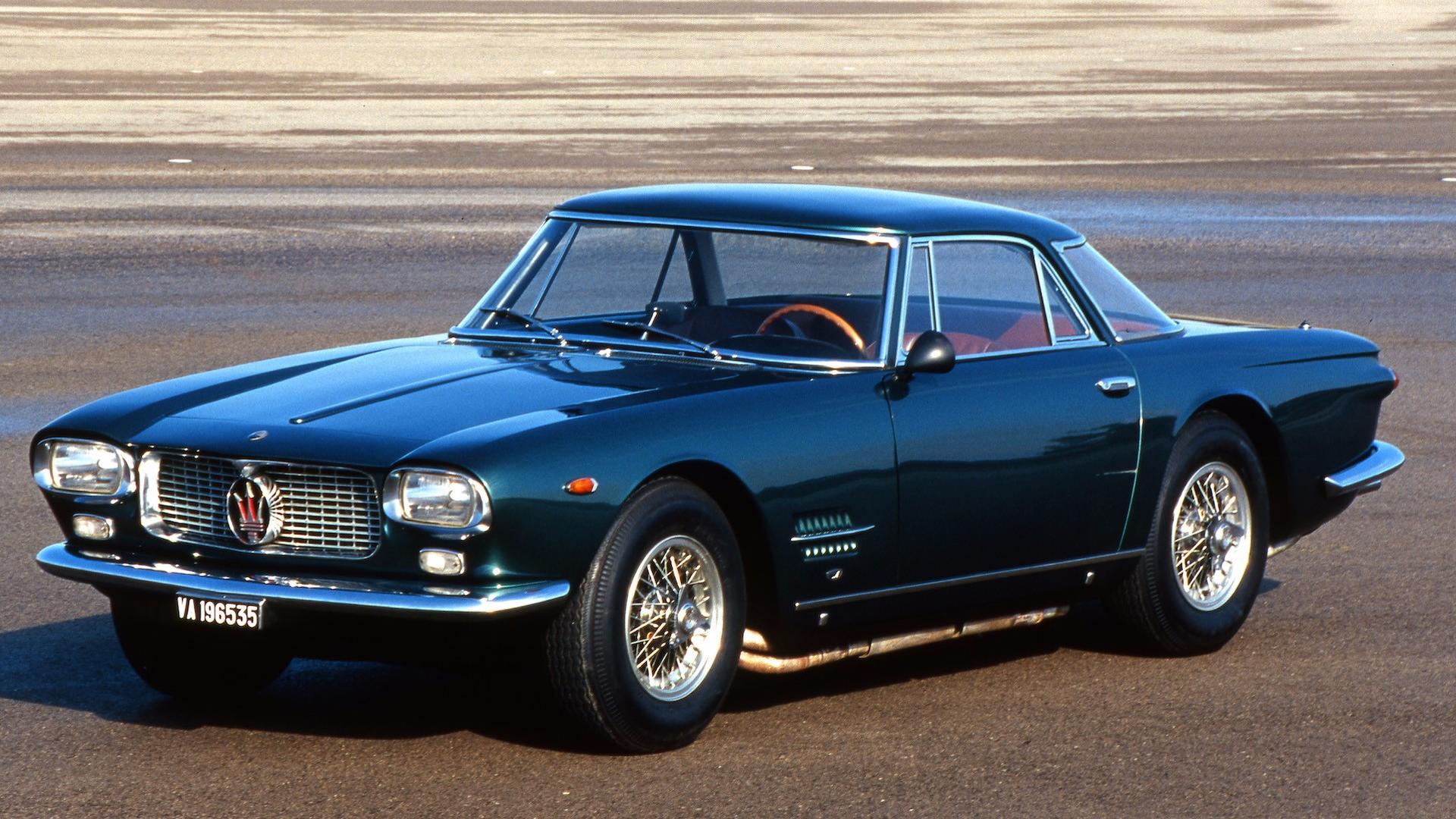 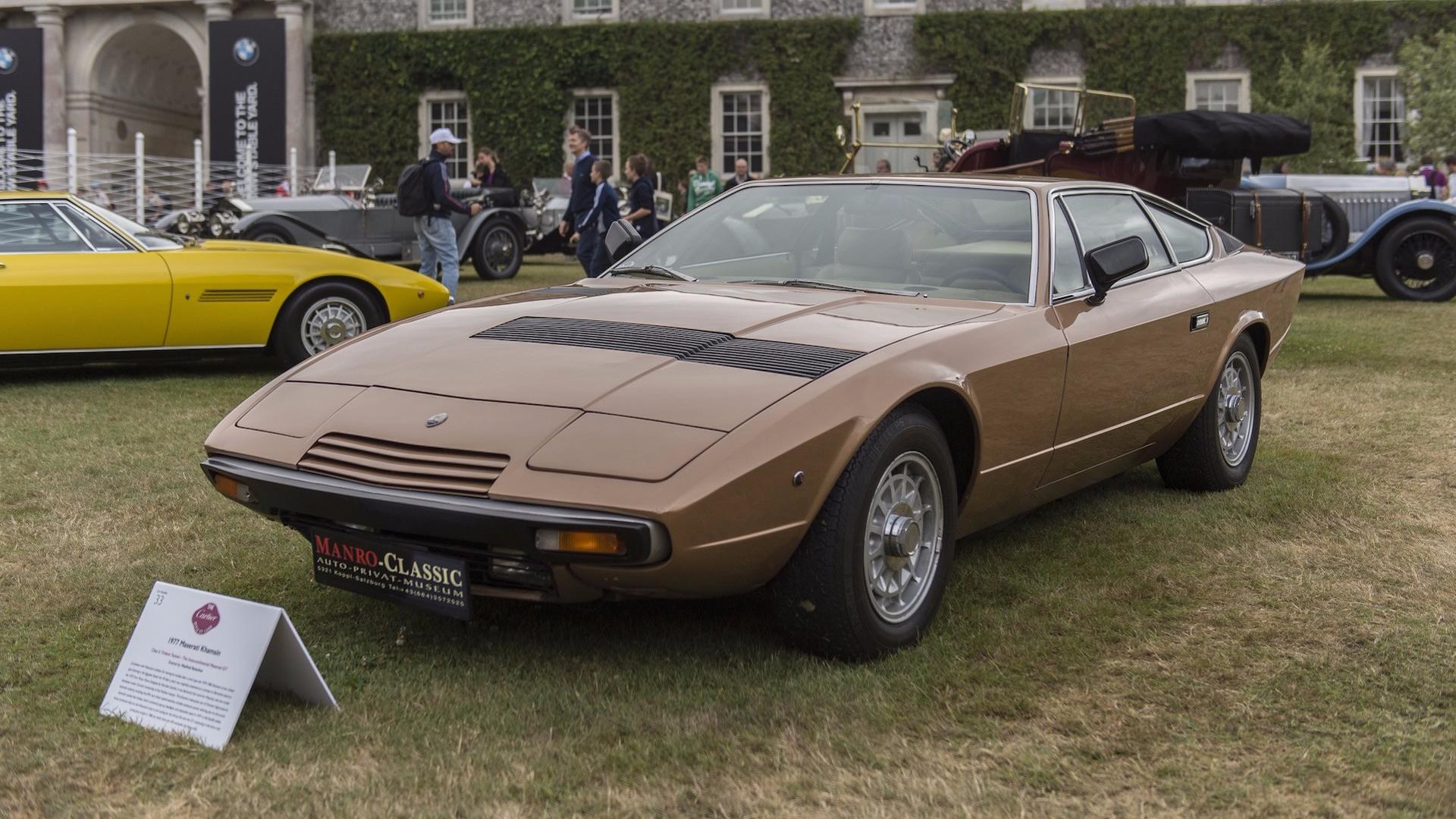 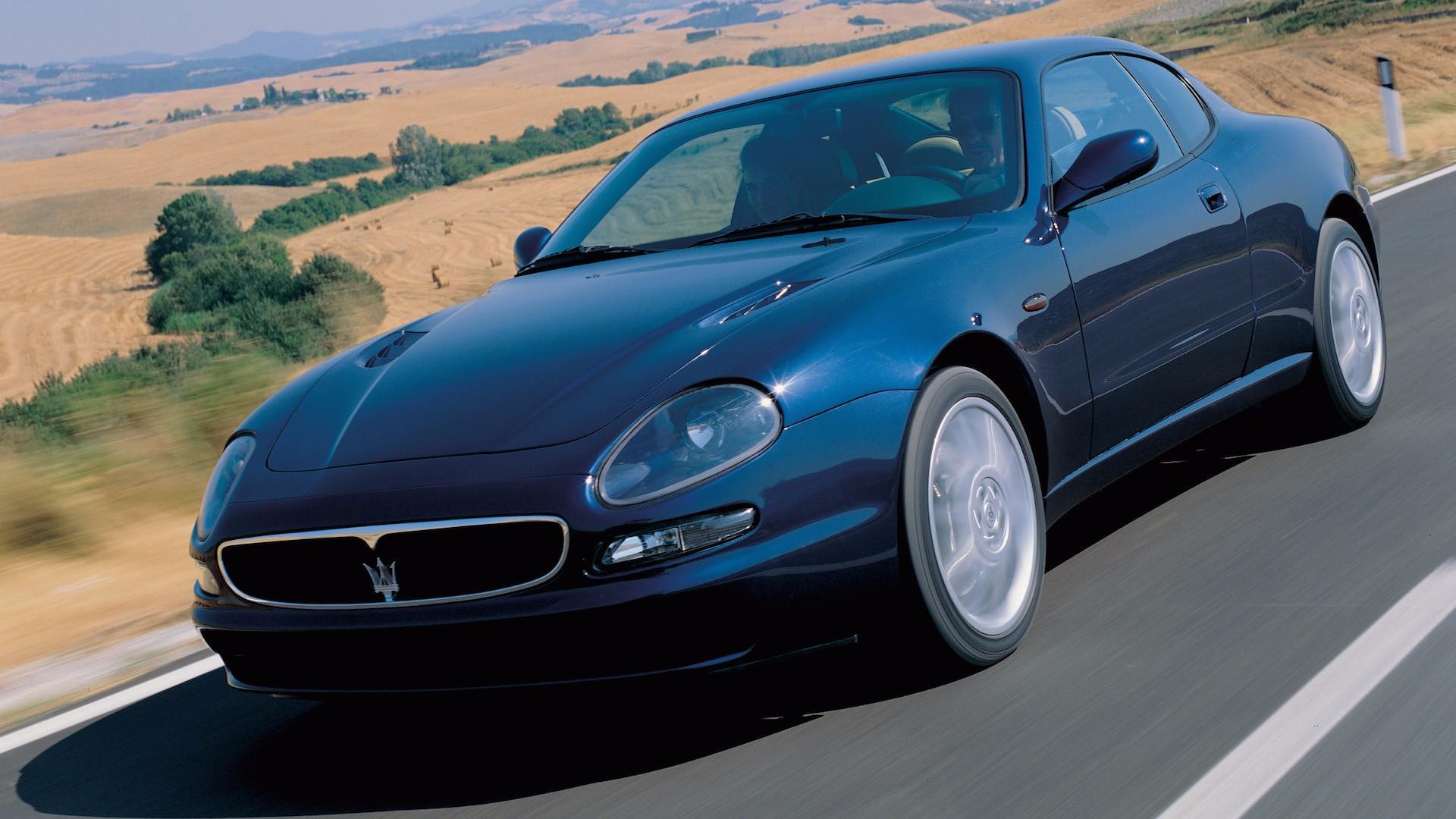 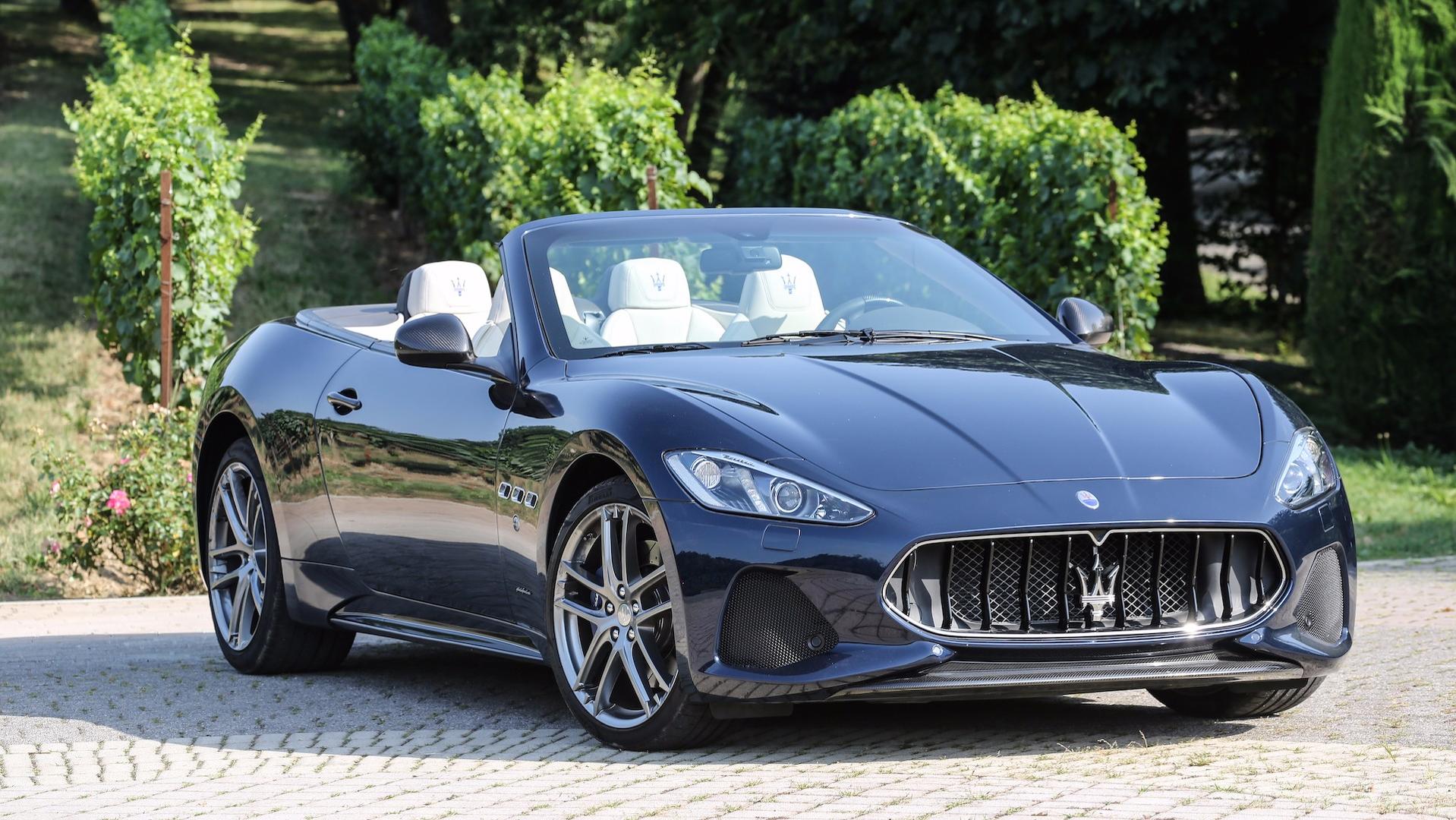 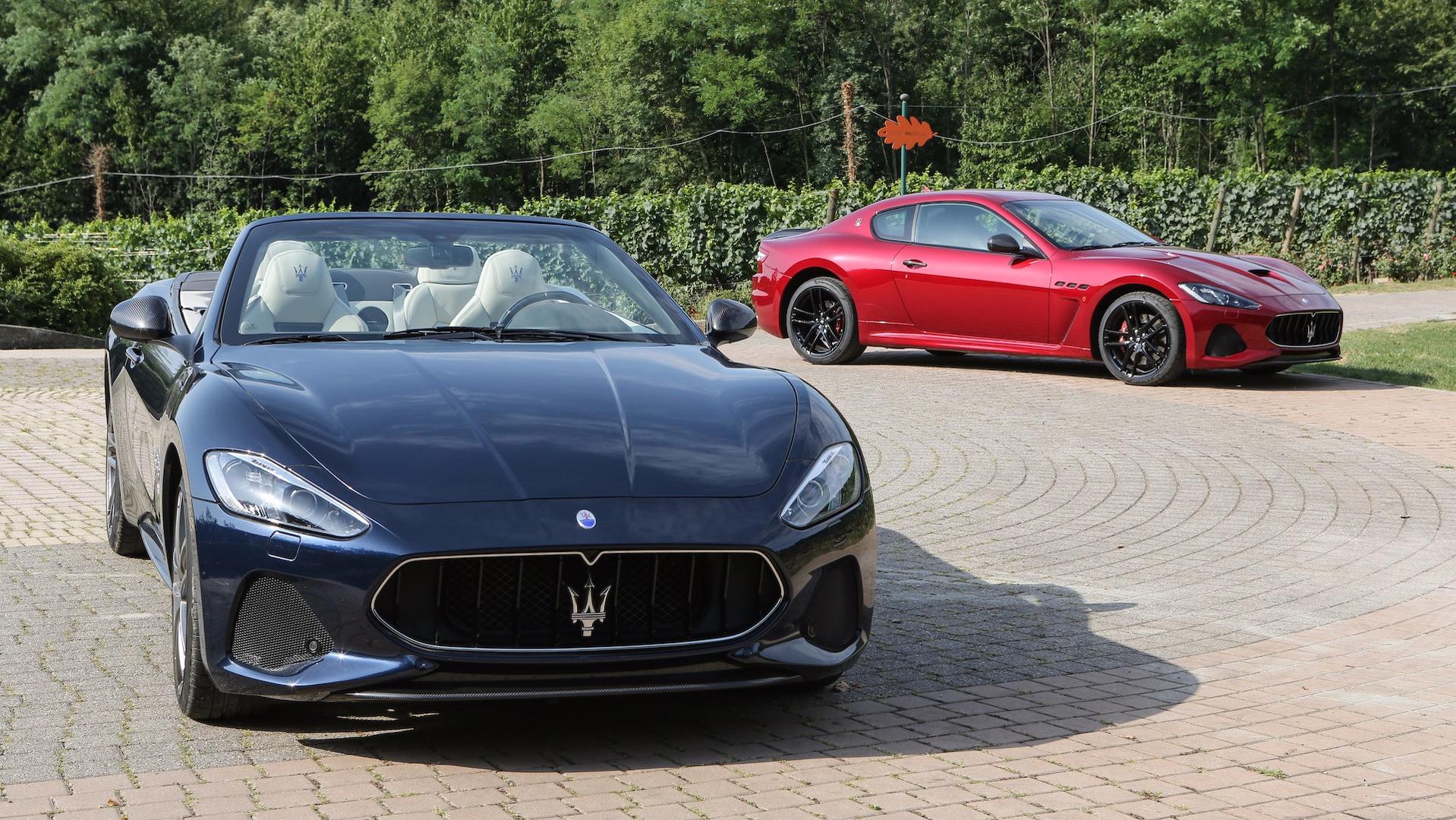