First Ever Alfa Romeo Model Is Heading To Auction The 1921 Alfa Romeo G1 was the company's first car, and this is the only complete model left in the world.

First. It's what everyone wants to be, or own, or preferably both. First has significant meaning to pretty much everyone, but that's especially true in the world of collectible autos and even moreso when talking about vintage Italian iron. That's why this 1921 Alfa Romeo G1 is on our pages today, because it is in fact Alfa Romeo's first production model.

What makes the Alfa Romeo G1 so special? Aside from the obvious, only 52 were built, and this is believed to be the only complete G1 left in the world. it features the manufacturer's first six-cylinder engine – a whopping 6.3-liter inline six that made 70 horsepower – and it maxed out north of 80 miles per hour. Considering this was the same era dominated by the 20-horsepower Ford Model T, the G1 was certainly something of a screamer back in the day.

According to RM Sotheby's this particular Alfa Romeo is chassis 6018, which is thought to be one of the early production models. It was shipped to Australia (as was pretty much the entire production run) where its owner stored the car from nearly the beginning. It was found in the late 1940s and stored again until a noted Alfa Romeo enthusiast named Ross Flewell-Smith learned of its existence, and bought it in 1965. He restored the car in the 1970s, and it was brought back to life yet again in the 2000s, leading to the condition it's in today.

Being an Alfa Romeo of some stature and significance, it's received multiple awards at Pebble Beach and has basically toured events around the world. Not only is it the first Alfa model and the only one known to be complete, it's also a fully running and driving machine.

This car will cross the auction block at the RM Sotheby's auction in Phoenix, Arizona this coming January, and it will find a new owner because it's listed with no reserve. Of course, if you want to have the distinction of owning the first Alfa Romeo, make sure your Swiss bank account is stocked – it's estimated that very special piece of automotive history will fetch as much as $1.5 million. 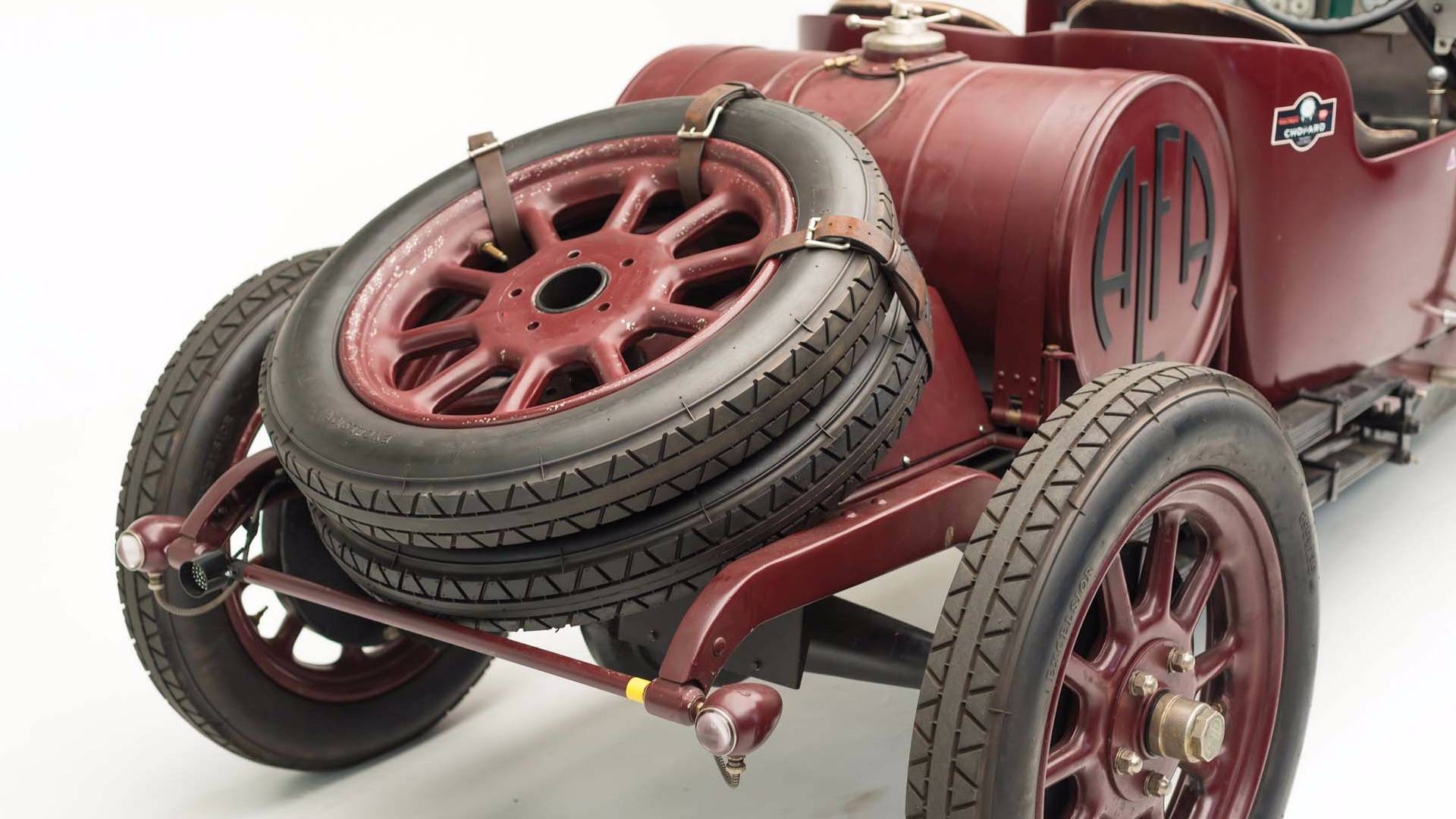 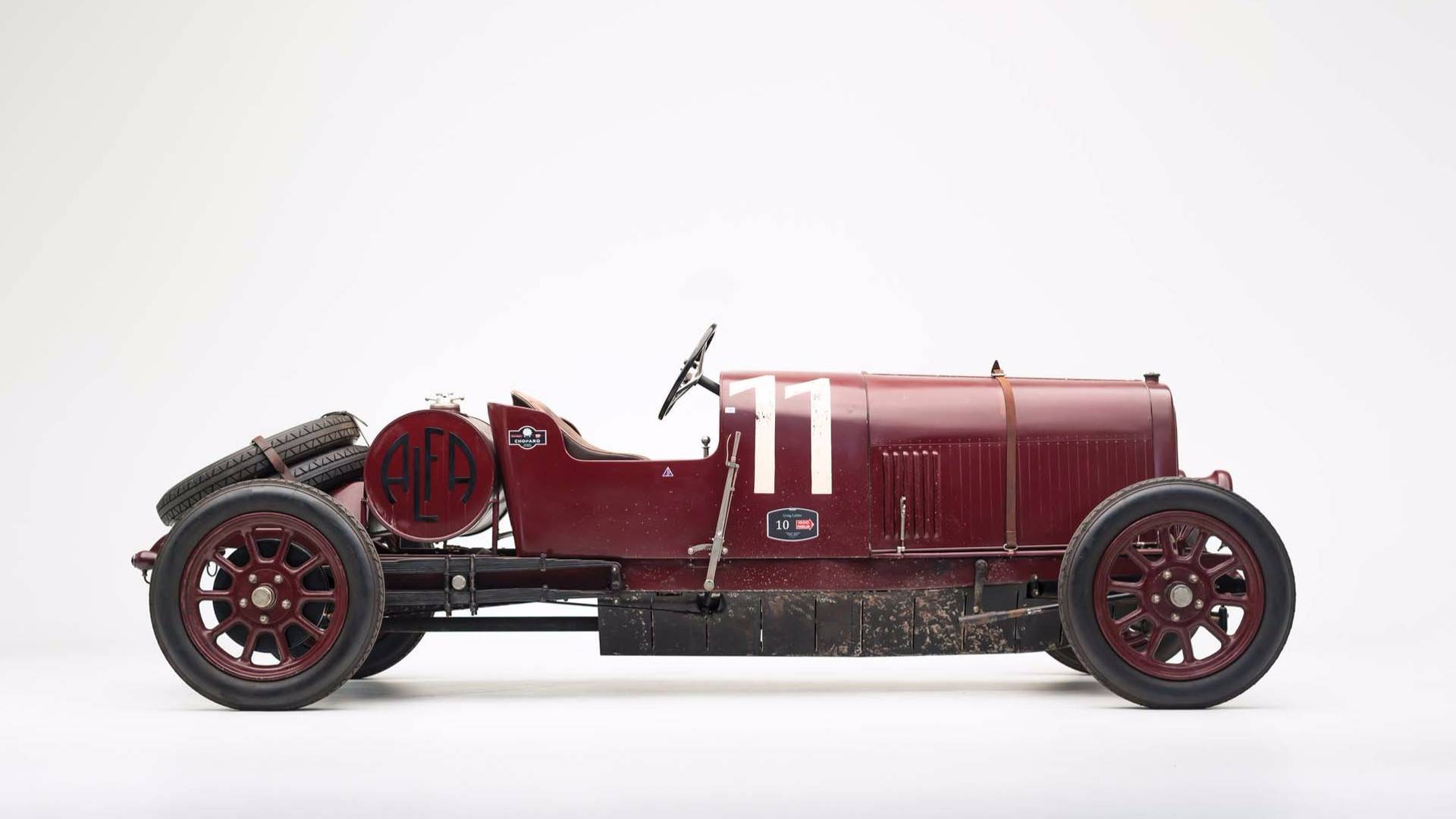 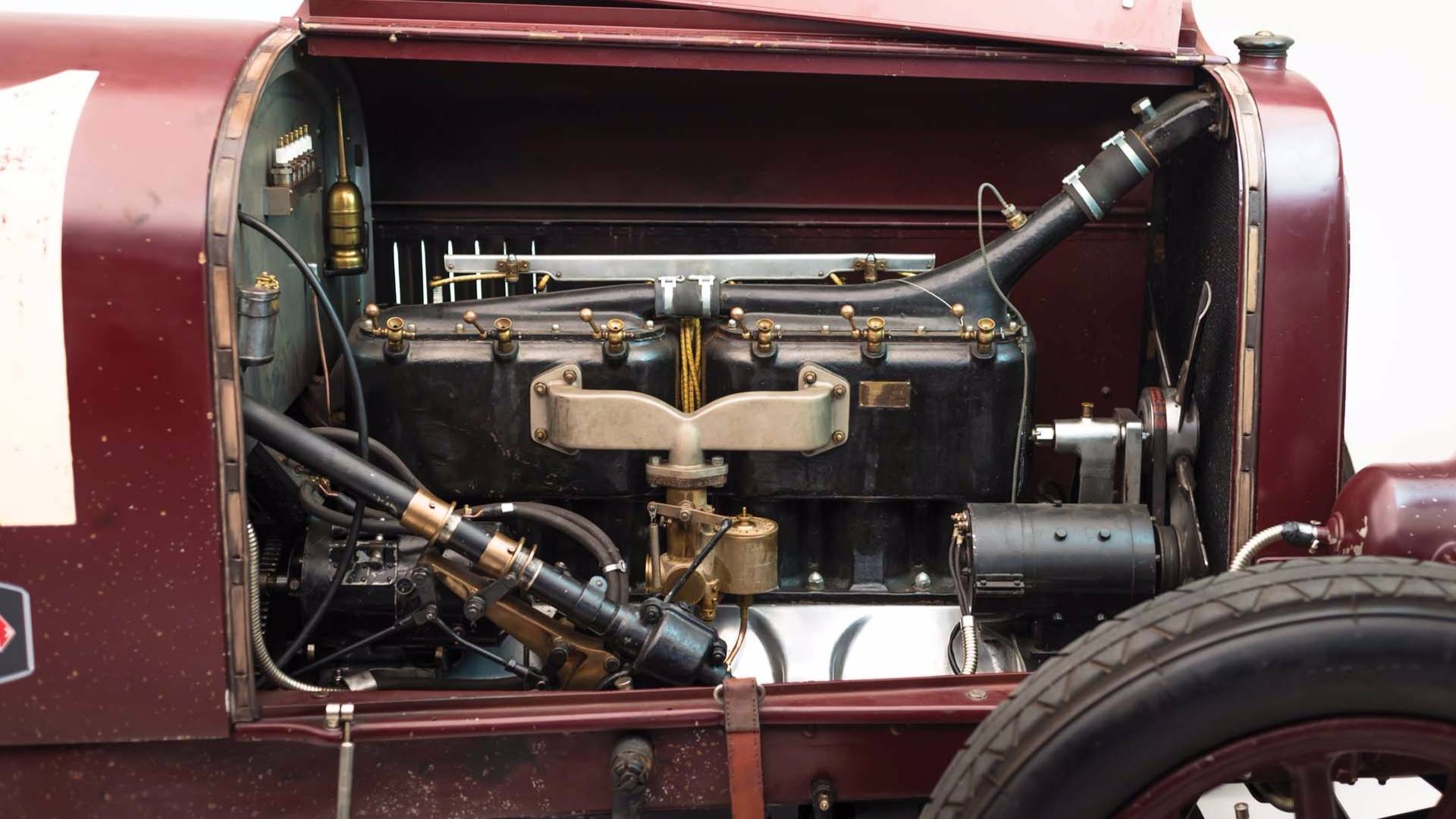 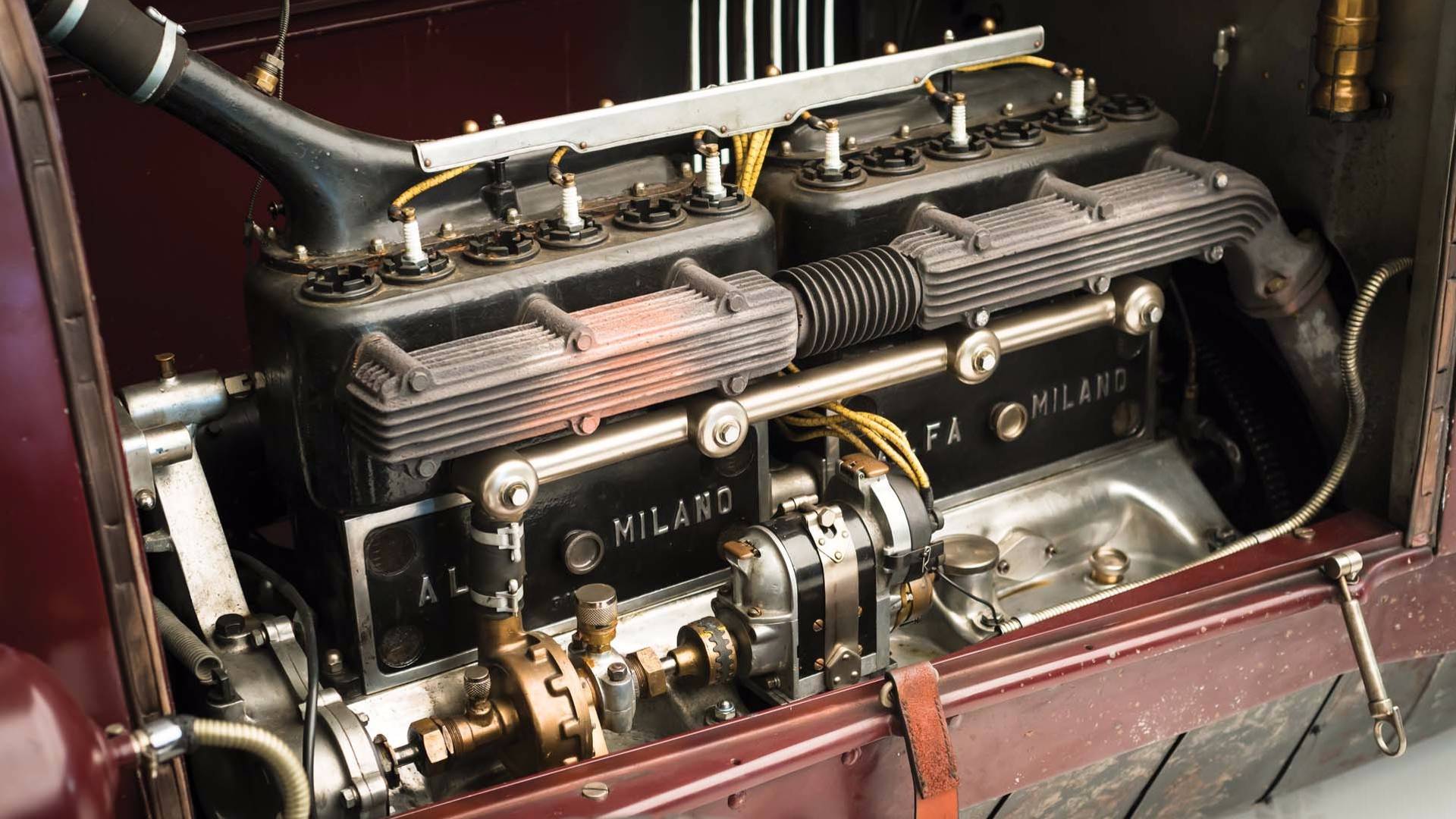 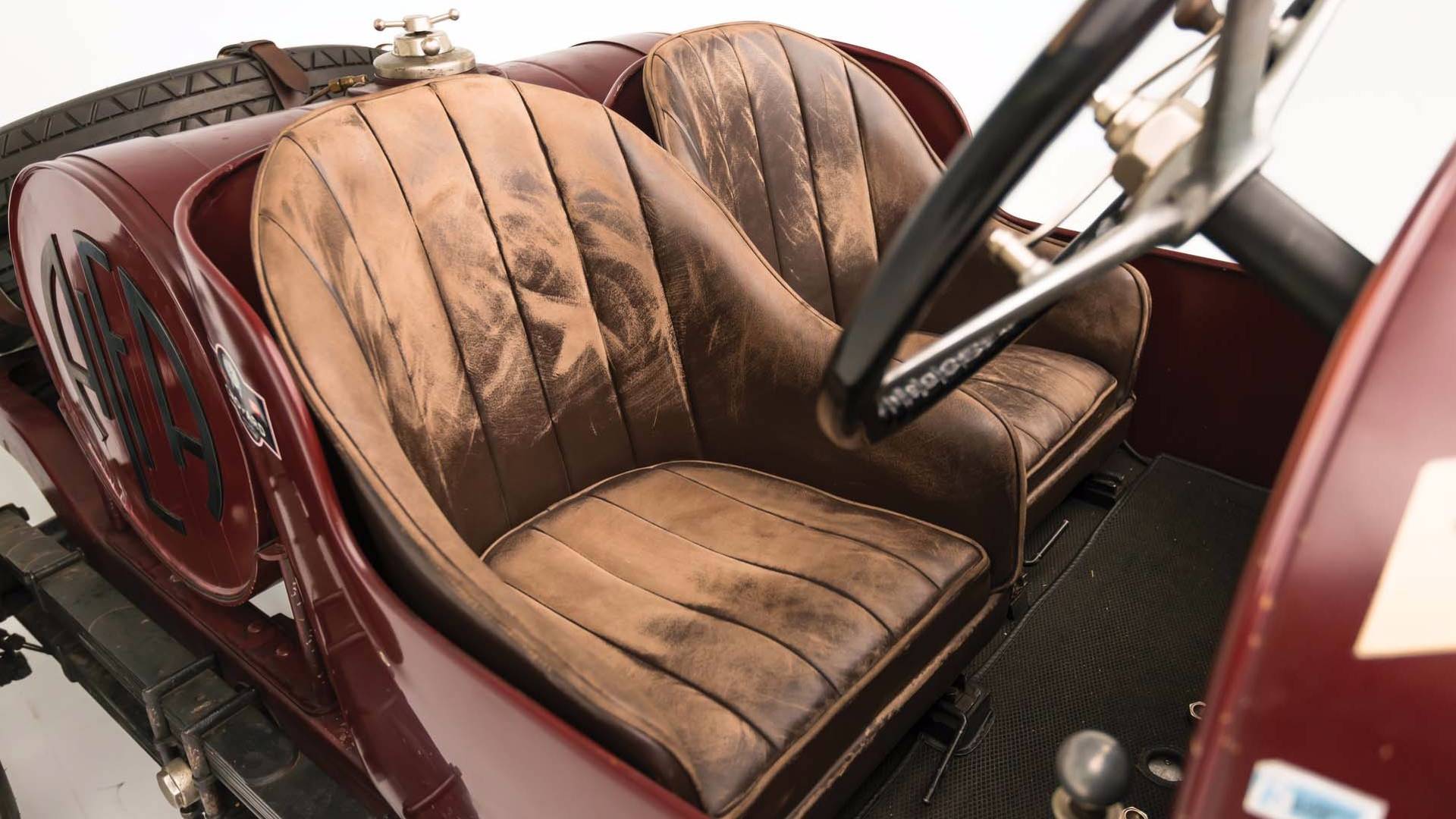