Iconic 1960 Chevrolet Corvette Race Car Was Lost for Decades, Is for Sale Come next month, one of the most historically significant Chevrolet Corvettes will come up for auction. It looks like a shell of its former self, it’s no longer in running condition and is in desperate need of some TLC after it was “lost” for decades.

Yet it could still sell for as much as $1.3 million.

It is one of those very rare cases when a car that has seen far better days sells for a record price because of its incredibly rich history. This particular car is one of the three Chevrolet Corvettes raced by Briggs Cunningham at the 1960 24 Hours of Le Mans, developed with covert assistance from General Motors. It is car #1, or chassis 3535, it’s been through two severe accidents, has been modified to the point where it’s no longer recognizable, and it’s in poor condition. It is also a “milestone in motorsports history.”

When Cunningham entered a partnership with GM in 1959, he’d been racing for almost a decade, trying and failing to secure a Le Mans victory. The 1955 Le Mans tragedy that killed 83 spectators and a driver meant that, by 1957, the Automobile Manufacturers Association ban on American car manufacturers was in full effect. But General Motors was still willing to provide racing engines to patriotic privateers like Cunningham, and the result of their partnership was these three Corvette race cars.

Each of them would be tested on various tracks ahead of Le Mans, further modified and adjusted. Car #1 was involved in a crash prior to the event and was rebuilt in time. Cunningham raced it at Le Mans, but it was Bill Kimberly at the wheel when it crashed on lap 32, flipping twice and catching fire. It landed on its wheels, so Kimberly could exit without serious injury, but the car was taken out of the race.

After Le Mans, which saw only car #3 finish 8th overall, Cunningham returned the engines to General Motors and sold the chassis to racers and private collectors. With its first owner, car #1 underwent so many cosmetic changes that it was barely recognizable anymore; it would go on to change owners until 1974 when it effectively disappeared from the public eye.

It would re-emerge only 37 years later, by pure accident: the son of the last owner was clearing out a garage and found it under a tarp, listing it for sale as a “pre-production, Zagato-bodied, Pontiac prototype,” because he had no idea of its racing history. The asking price duly reflected that.

Now with a non-working Chevrolet V8 from the 1970 model year under the hood, the 1960 Chevrolet Corvette LM is offered for sale by RM Sotheby’s as-is and with no reserve. It will go under the hammer on May 22 at the Amelia Island event and is expected to fetch between $900,000 and $1.3 million. That would make it the most expensive Corvette to sell at a public auction in this condition.

Corvette restorer Kevin Mackay has comprised an extensive history file for it, including parts that would be needed for a correct restoration. 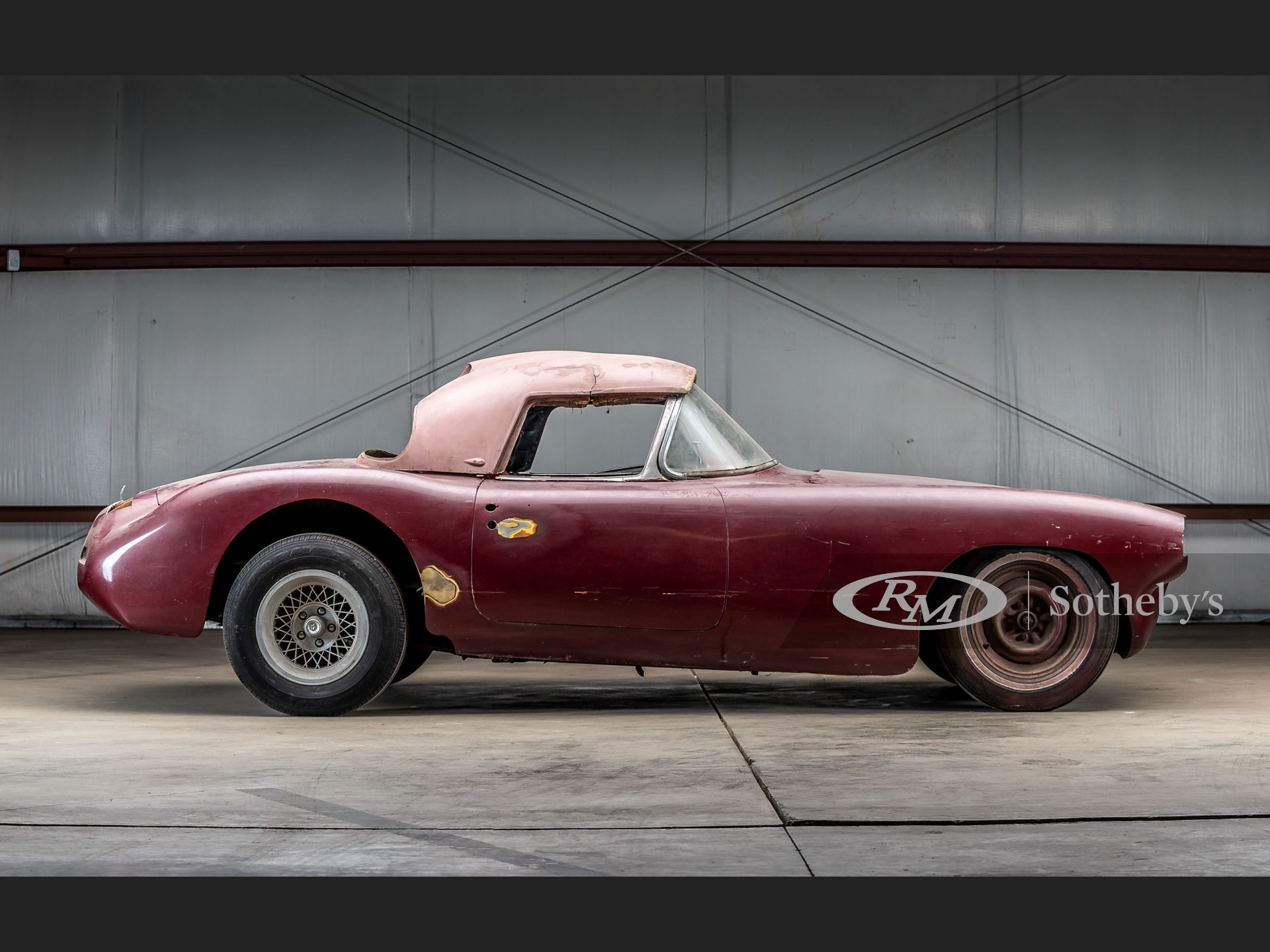 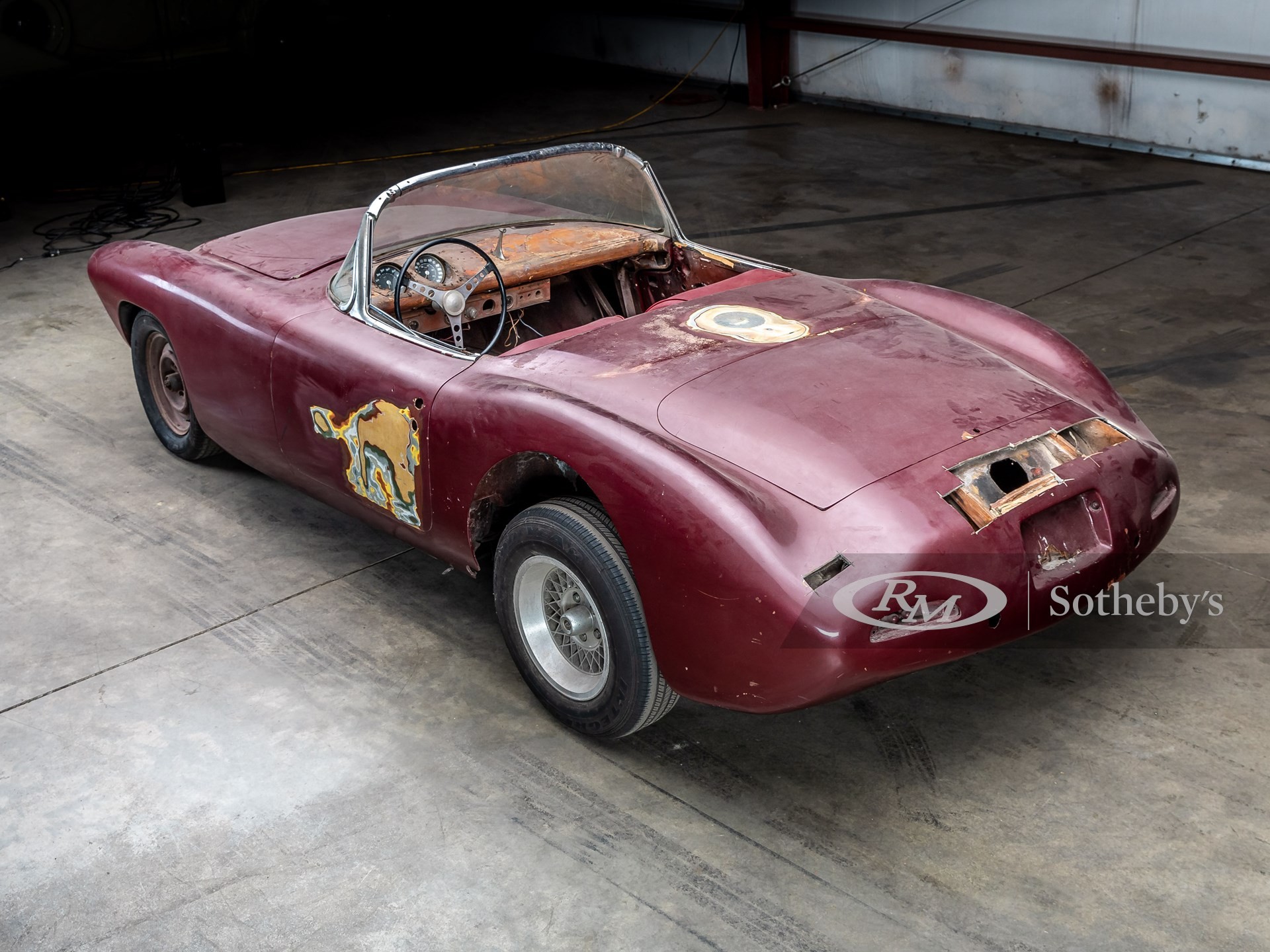 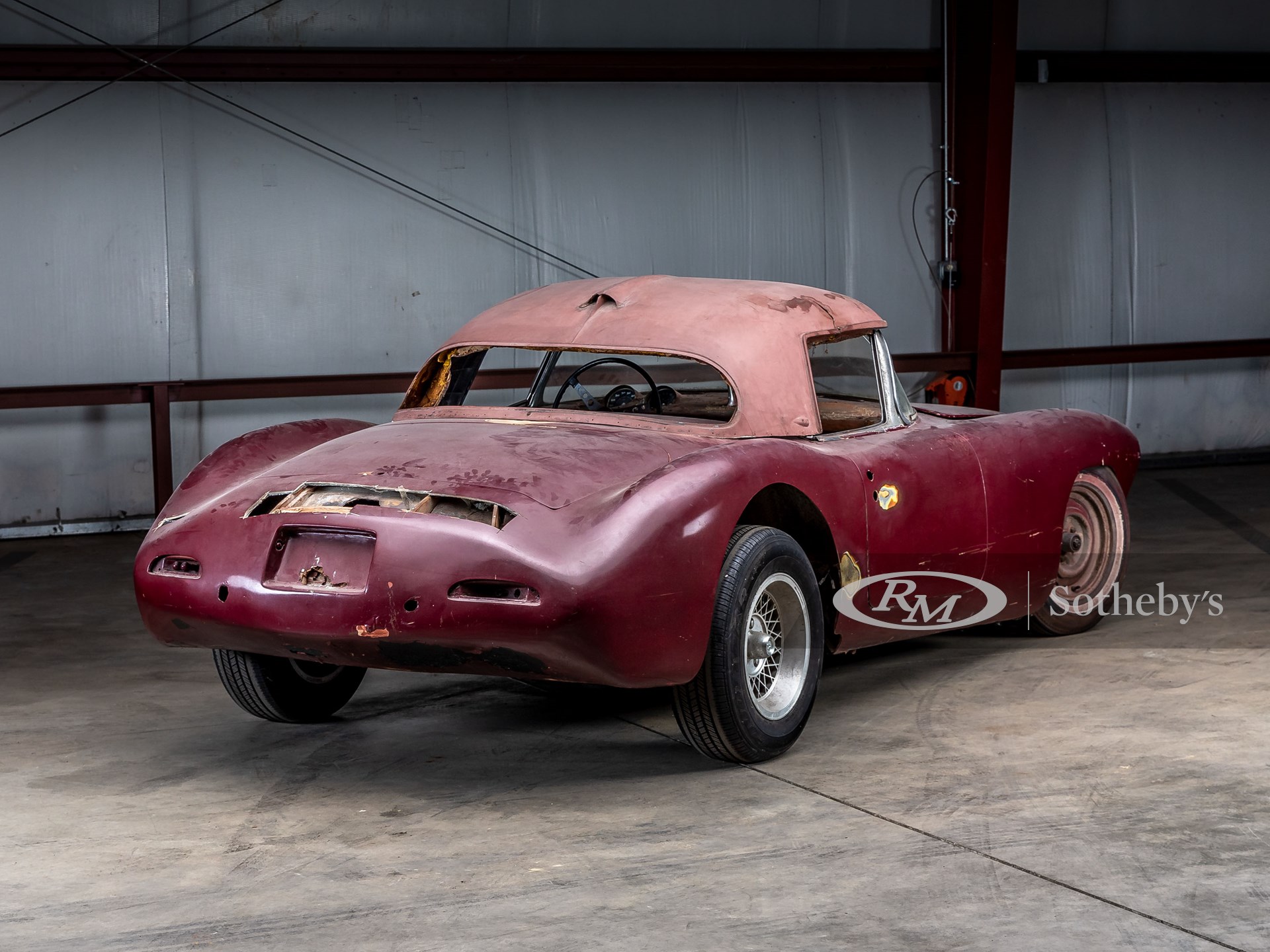 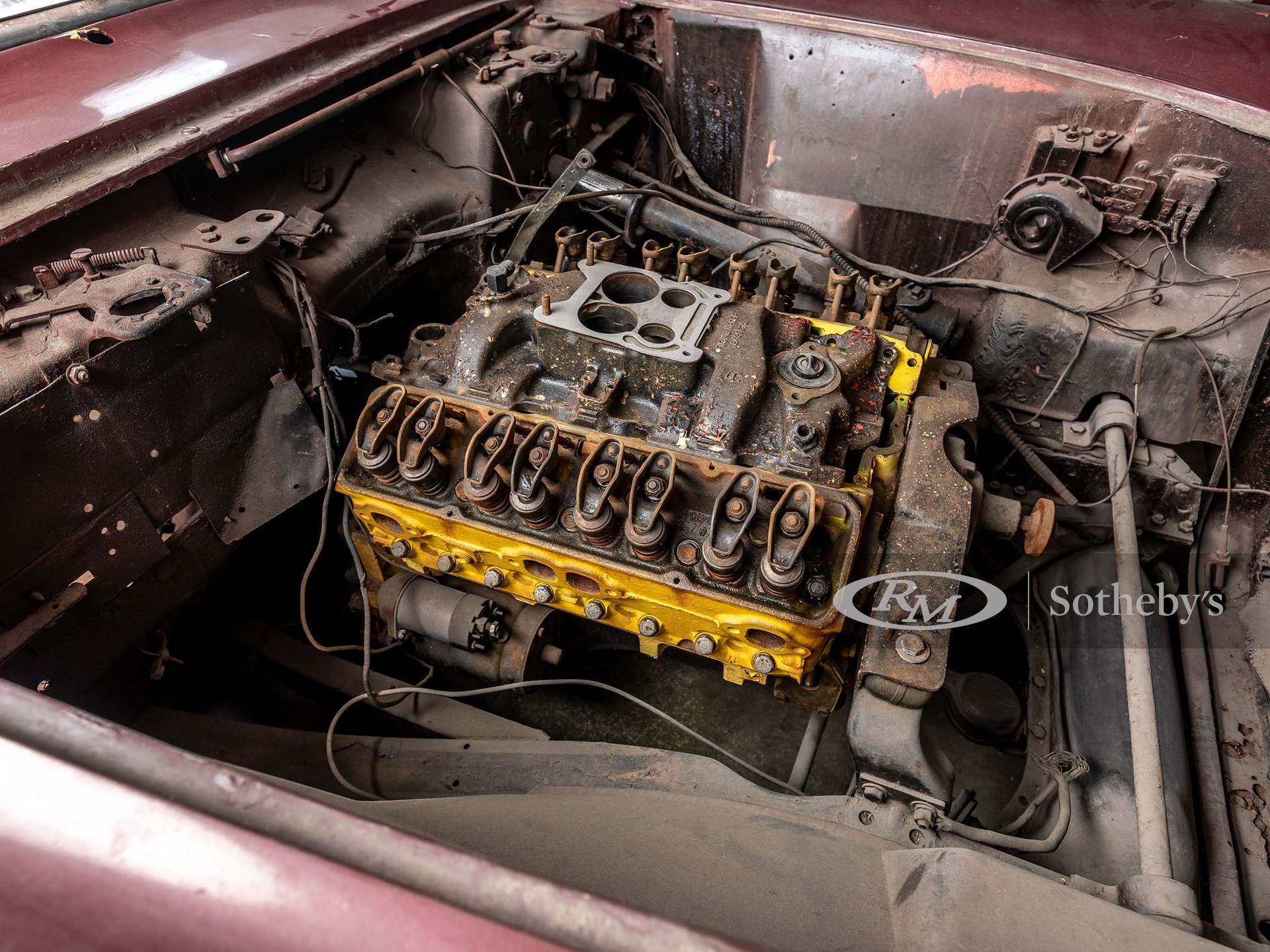 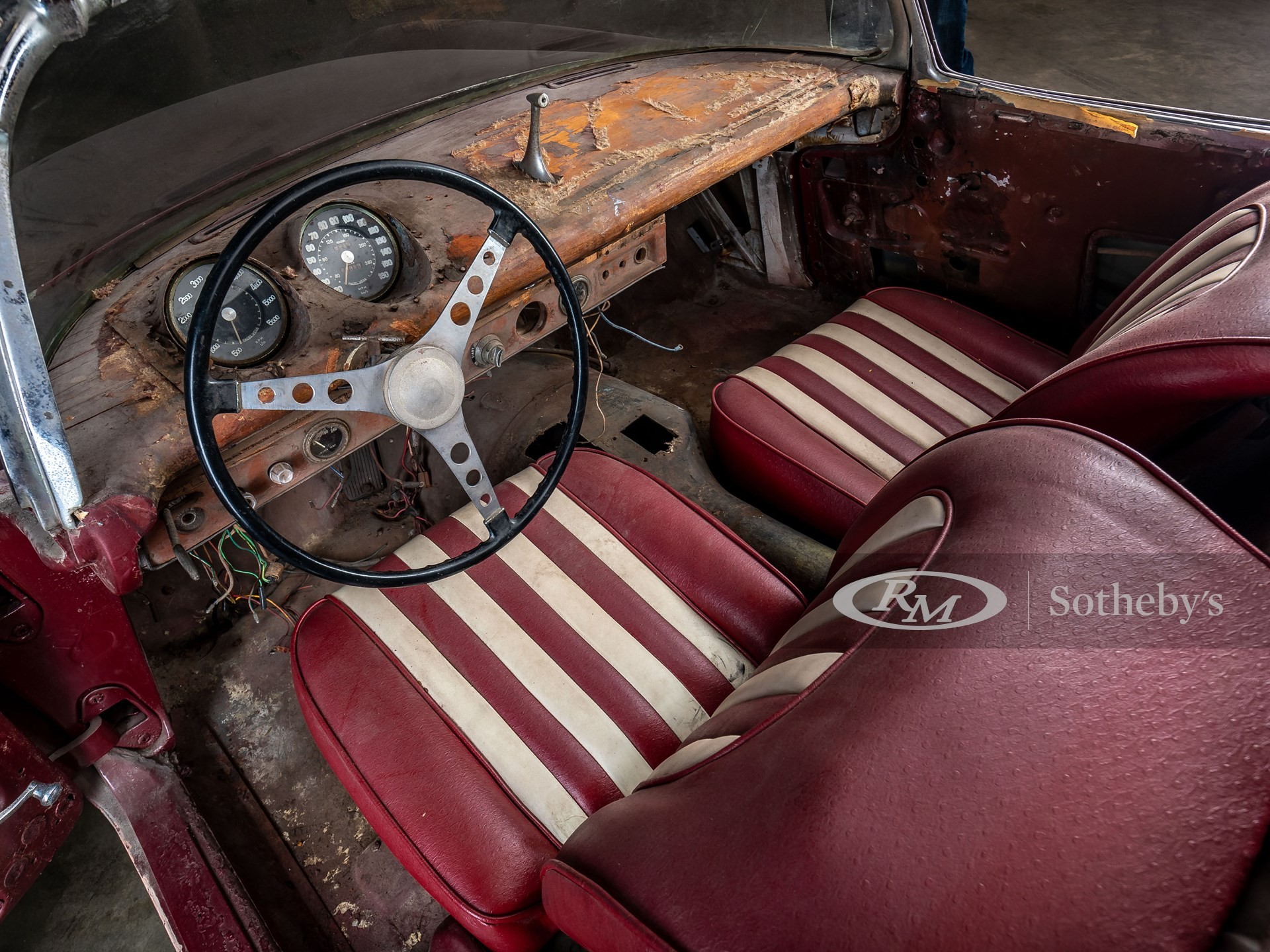 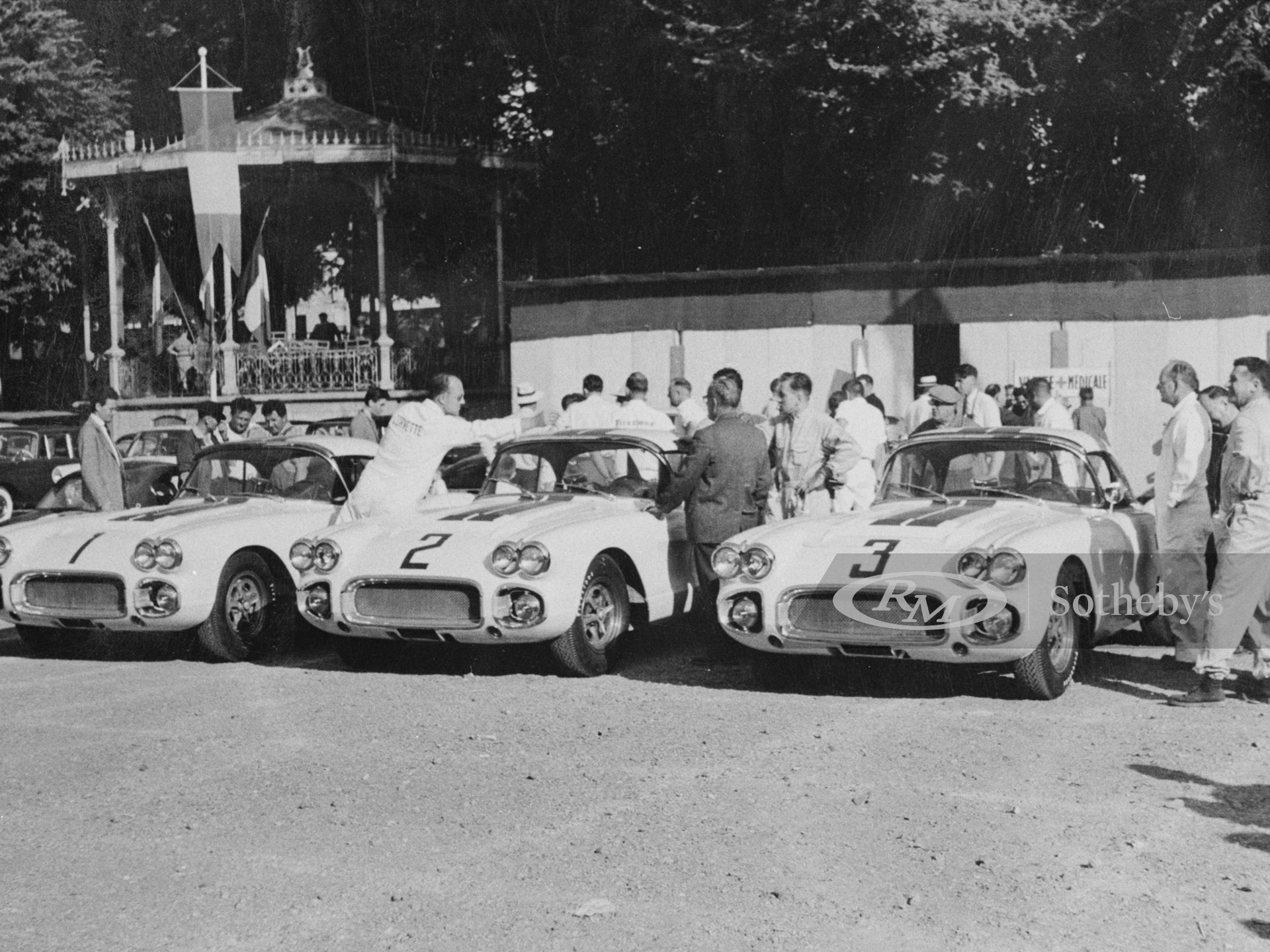