They say that the price of restoring a car doesn't depend on the amount of money put to finish the project; it's in the journey throughout the restoration. However, in the case of this Mercedes 250CE, the history of the car, together with the materials used, would be hard to replace, no matter how fun and exciting the restoration journey was.

The car is a Mercedes 250CE  – one of the many predecessors of E-Class sedans. It's also called the W114, and it's an all-new model that didn't derive its design from previous models. It's also the first Mercedes sedan to use semi-trailing rear arms and ball-joint front-end, which is a staple Mercedes design until the popularity of multi-link rear suspensions during the '80s. While there's a lot of history in the car itself, the wood veneers found all over its cabin has a lot more story to offer.

Apparently, the ebony wood used to beautify its interior was from a boat cabin owned by the same person who owns the Mercedes 250CE. The boat was a classic Riva Aquarama, and it was built on the same year that the car was built. Needless to say, it was the owner's prized possession and kept in a climate-controlled environment to keep the quality of mahogany and ebony woods used.

Things changed in 1988, as the boat went missing without any trace. It was then found 19 years later in Cairo but completely destroyed. The authorities never discovered the story behind this tragedy.

What happened next was inevitable, as the owner decided to salvage the boat's remains and infuse them with his Mercedes 250CE. Vilner Garage was tasked to finish the project and quite frankly, the company did a great job.

The blue leather trims blend well with the wooden veneers, which then complement the blue exterior color of the executive sedan. The classic look was preserved, though with some exceptions like LED lighting and the Becker Mexico sound system, but no complaints here. We're pretty sure that the owner was happy about this project, as any lover of cars (and boats) would. 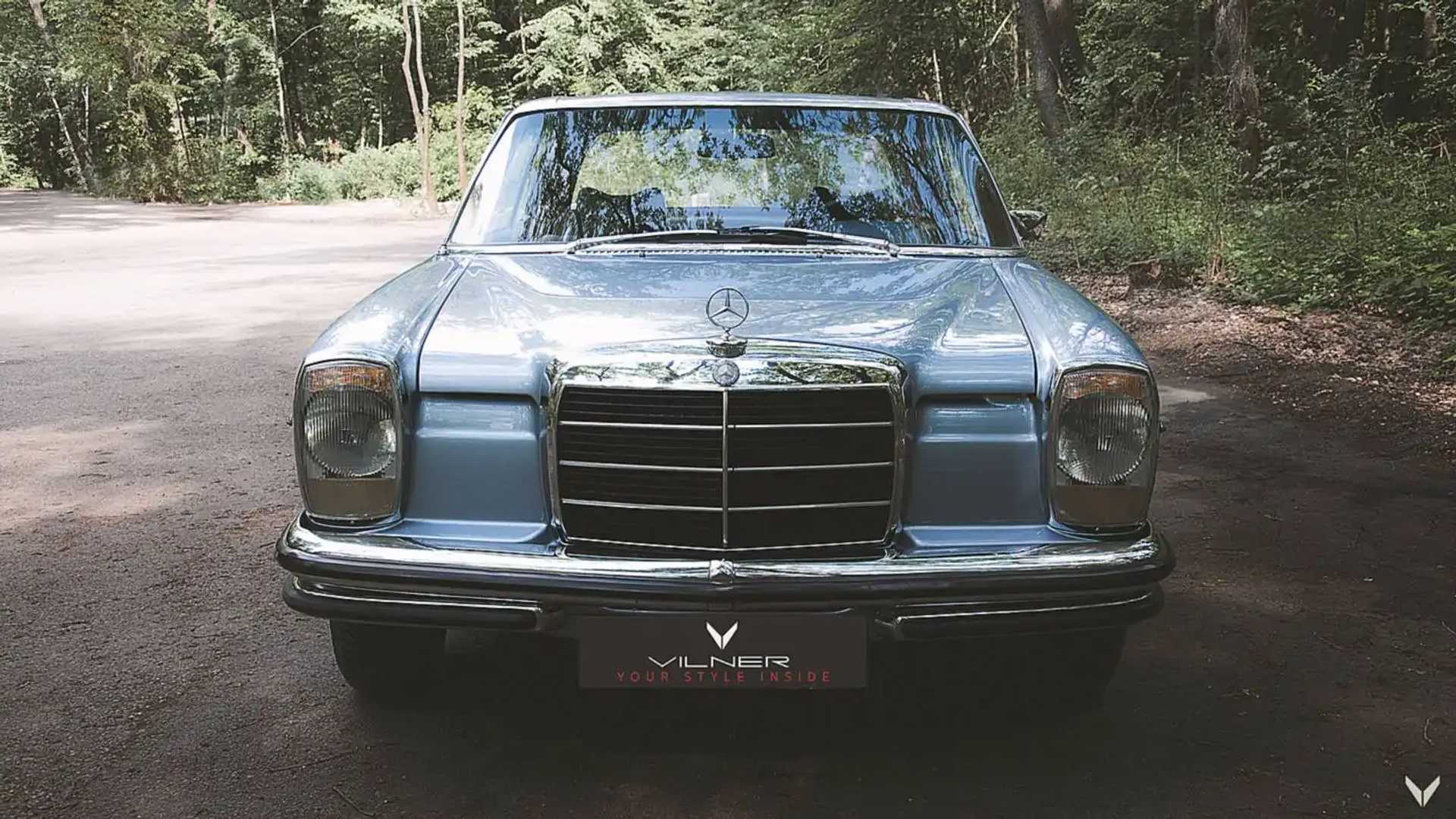 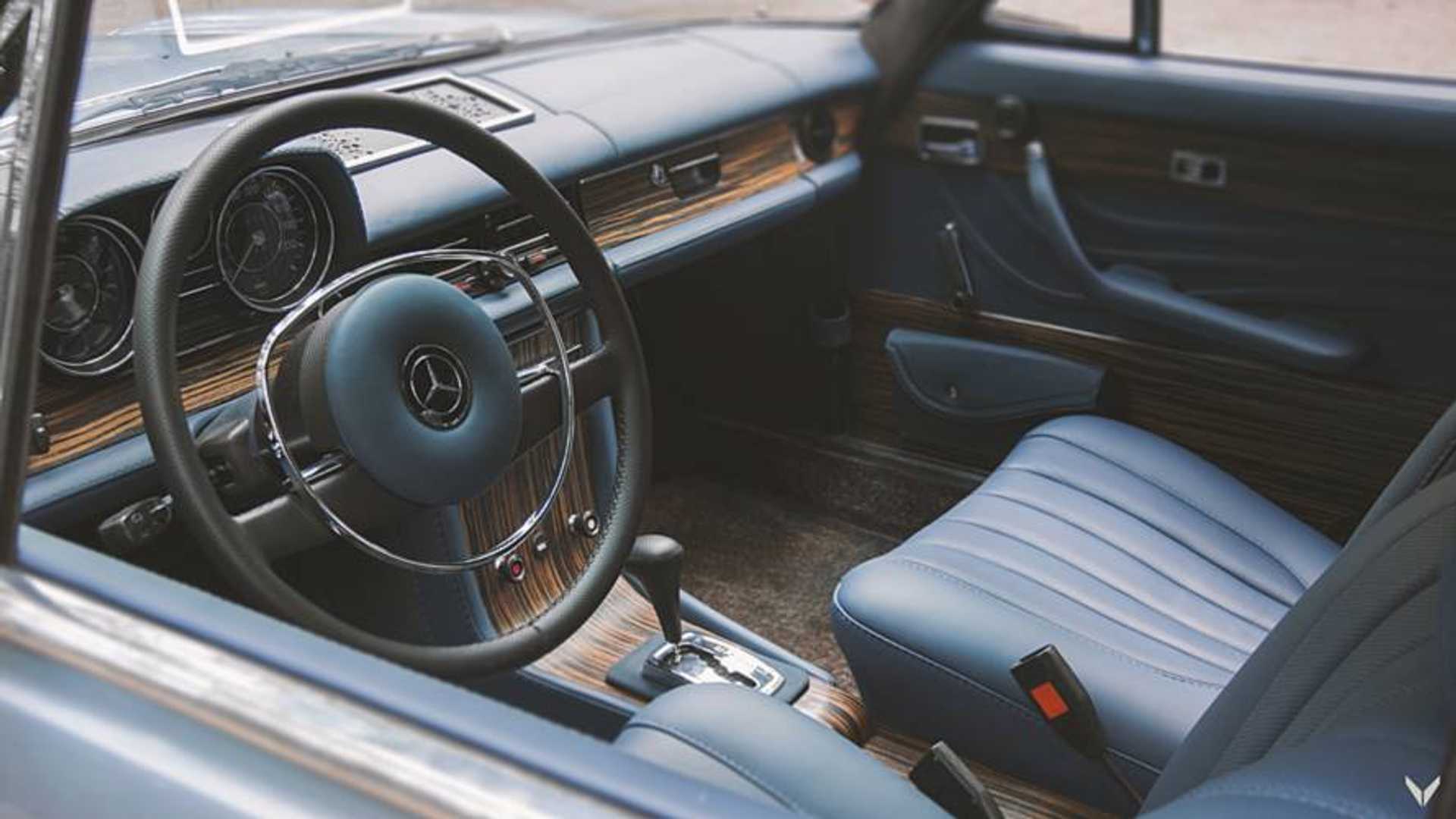 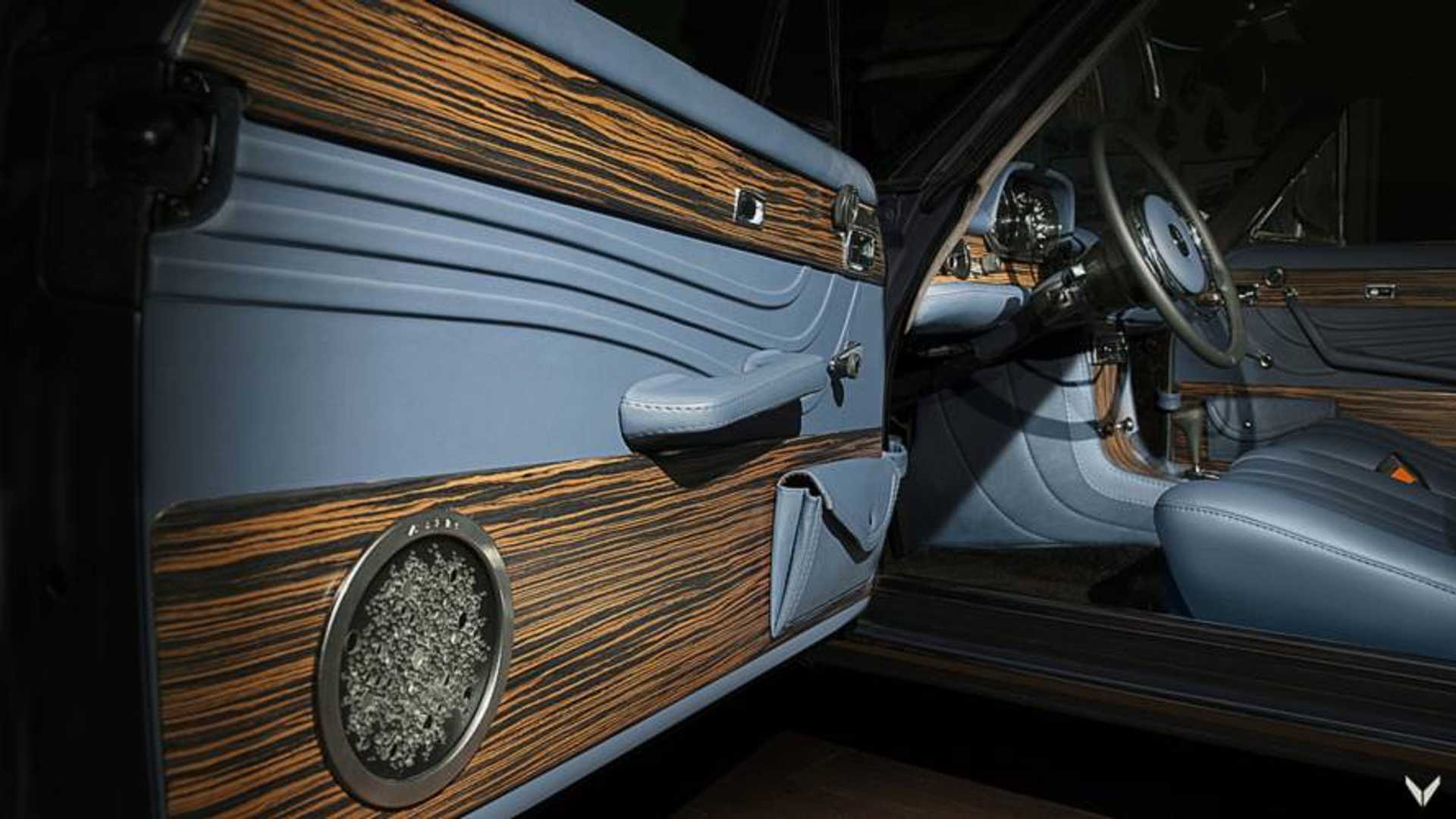