dodgeDodge Polara
Introduced in 1960 as the company's top-of-the-line full-size automobile, the Dodge Polara remained in production until 1973 (it was sold as a midsize between 1962-1964).

But despite its relatively long time in showrooms, it's not the first Dodge that comes to mind when talking about iconic 1960s Mopar.

But even though it's overshadowed by nameplates like the Charger, Challenger, and Super Bee, the Polara was an important piece of the brand's muscle car offensive in the mid-to-late 1960s. Not only was it used successfully at the drag strip by independent racers, but Dodge also added high-performance V8 engines to its options list.

Sure, the mighty 426-cubic-inch (7.0-liter) HEMI wasn't among them, but Chrysler had more than one beefed-up mill at the time. The 440-cubic-inch (7.2-liter) RB shared with the Charger is perhaps the most familiar, but it didn't arrive until 1965. Before that, Dodge had the Max Wedge.

Based on the same B-series mill, the Max Wedge debuted in 1962 as a race-spec engine. It was primarily used at the drag strip, but it also found its way into Dodge and Plymouth production cars. They were known as the Ramchargers and Super Stocks, respectively.

Originally displacing 413 cubic inches (6.8 liters) and generating up to 420 horsepower, the Max Wedge was enlarged to 426 cubic inches and tuned to deliver 425 horses in 1963. Only a few hundred cars were built over three model years, so Max Wedge-powered Mopars are quite rare nowadays.

But Dodge also offered a 426-cubic-inch Street Wedge version. Not quite as powerful as the Max Wedge at 365 horsepower and 370 pound-feet (502 Nm) of torque, the Street Wedge bears little relation to its race-honed sibling, but it's also a rare unit. That's because Mopar offered this engine for the 1964 and 1965 model years only. There's no specific info as to how many were made, but they rarely show up in public nowadays. The plain-looking 1964 Polara you see here is one of those hard-to-spot gems.

Showcased at the 2022 Muscle Car and Corvette Nationals (MCACN), this Street Wedge Mopar is also one of those cars that survived for more than 50 years in all-original condition. Mostly because it's been in the same family since 1986 and it's been babied ever since. And the fact that the owner still drives it regularly makes it that much more exciting.

It reminds me of the 1963 Dodge Polara Max Wedge that showed up at a local event carrying a "Drive Them, Don't Hide Them!" message on its rear window. While not as powerful and rare, this red 1964 version is definitely just as cool. Check it out in the video below and make sure you crank up the volume when that Street Wedge fires up at the nine-minute mark. 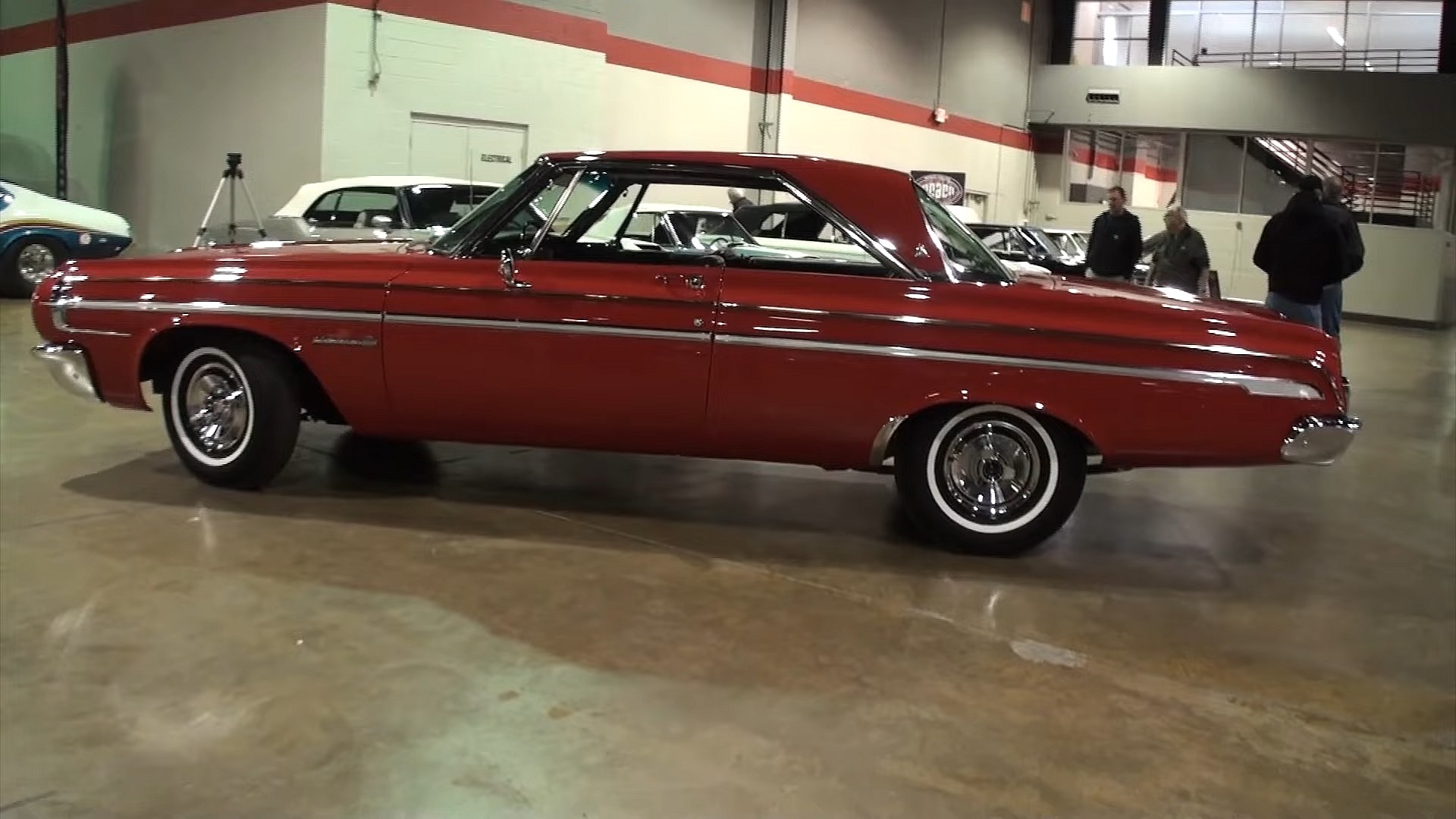 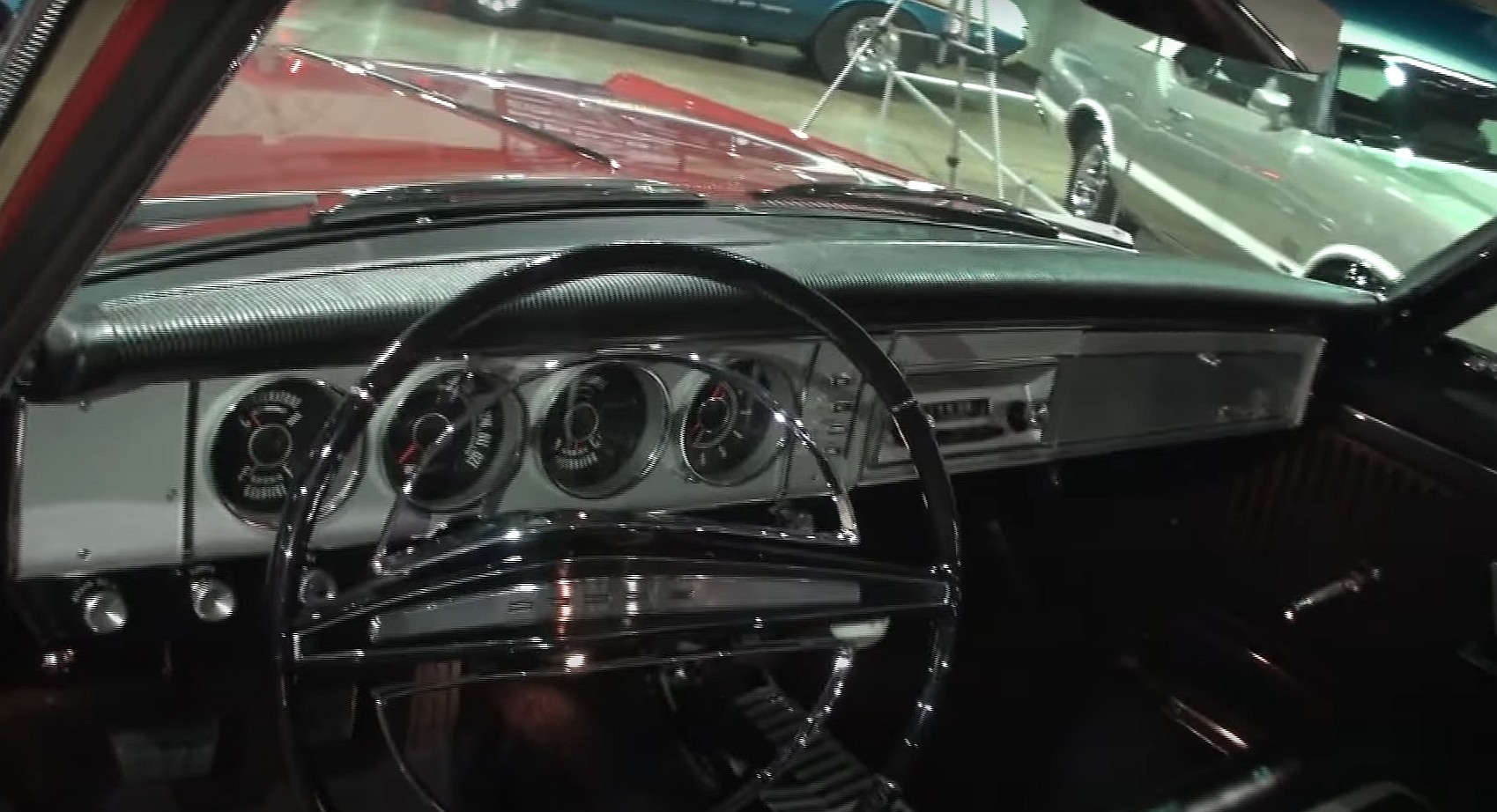