Let's talk about creative use of space.

These days, campers are getting larger and larger as everyone wants to enjoy the comfort of his home in the wild nature and is happy to spend a fortune on a modern recreational vehicle. But campering was much simpler back in the day and required just a place to sleep and a table. A minimalistic approach that sounds a lot like a Mini thing, right? Well, it was a Mini thing in the late 1960s when a company from South of England produced the super cool Mini Wildgoose mini motorhome.

The camper was built in a limited number of copies and was designed with the "retired couple" in mind who "being freed from business, desire the carefree life." When it was introduced to the world in the second part of the sixties, it was promoted as an affordable "Go anywhere! Stop anywhere!" camper.

The Sussex-based company (actually called Wildgoose) used a BMC Mini van as a base for the RV and offered three conversion kits with different equipment which cost either £445, £480 or £601. To put that into perspective, the average monthly salary in Britain at that time was around £80-£100. Wildgoose also offered the camper as a complete vehicle with conversion completed without the need of a donor van.

The standard equipment was pretty ascetic. All Mini Wildgoose campers came with four seats, a double bed, a table, curtains, cupboards, and water carriers. Optionally available were a combined luggage rack and spare wheel container, extended side mirrors, hammock type bunk, and undersealing of the cabin.

Power was provided by a 850-cubic, four-cylinder engine with approximately 34 horsepower (25 kilowatts). That was enough power for a top speed of 70 miles per hour (112 kilometers per hour), but the most comfortable cruising speed was about 50 mph (80 kph). But, of course, as Mini Australia points out, the "Mini Wildgoose was far less concerned with speed than it was about stopping at every opportunity for a scenic spot of tea." 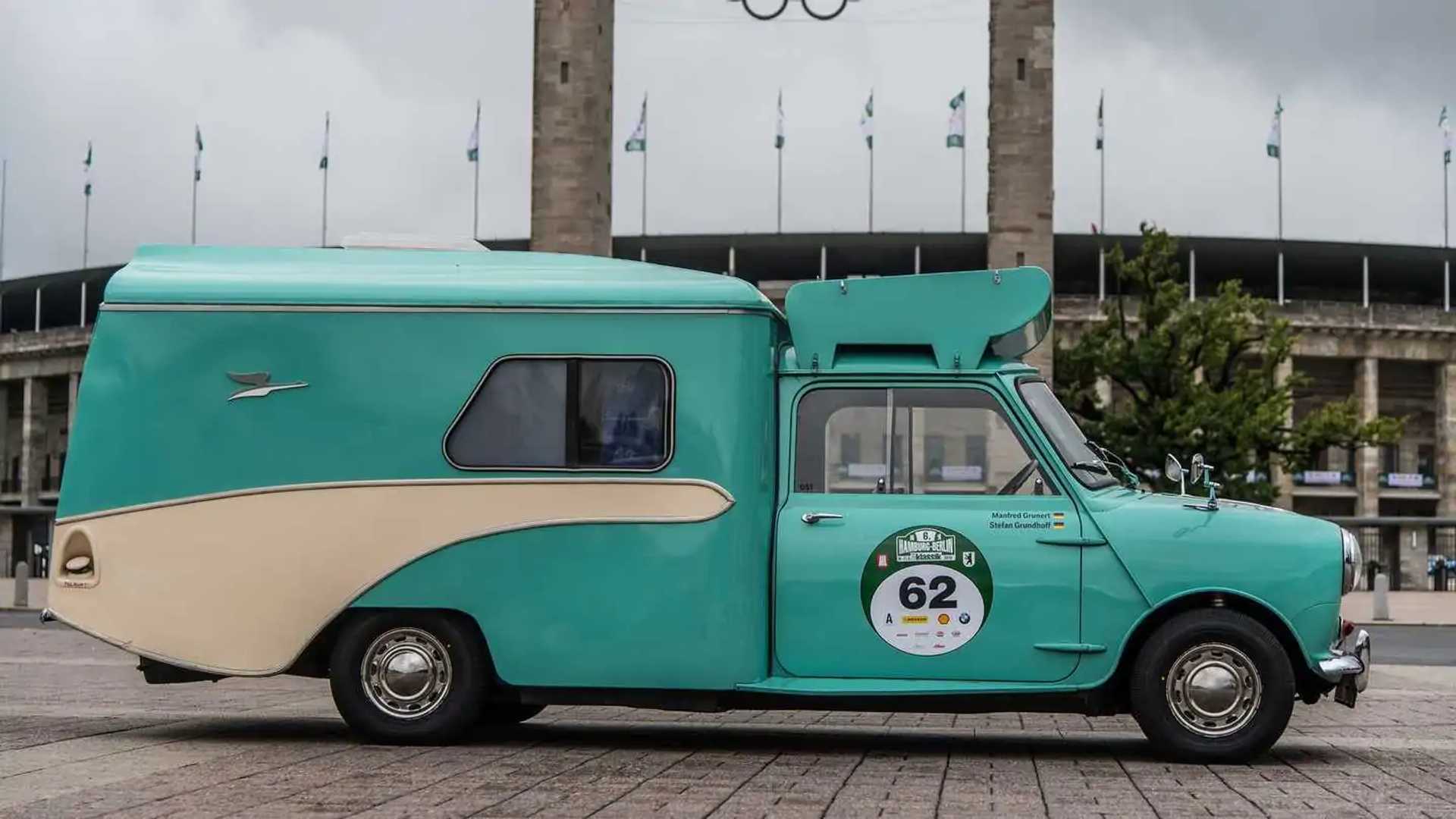 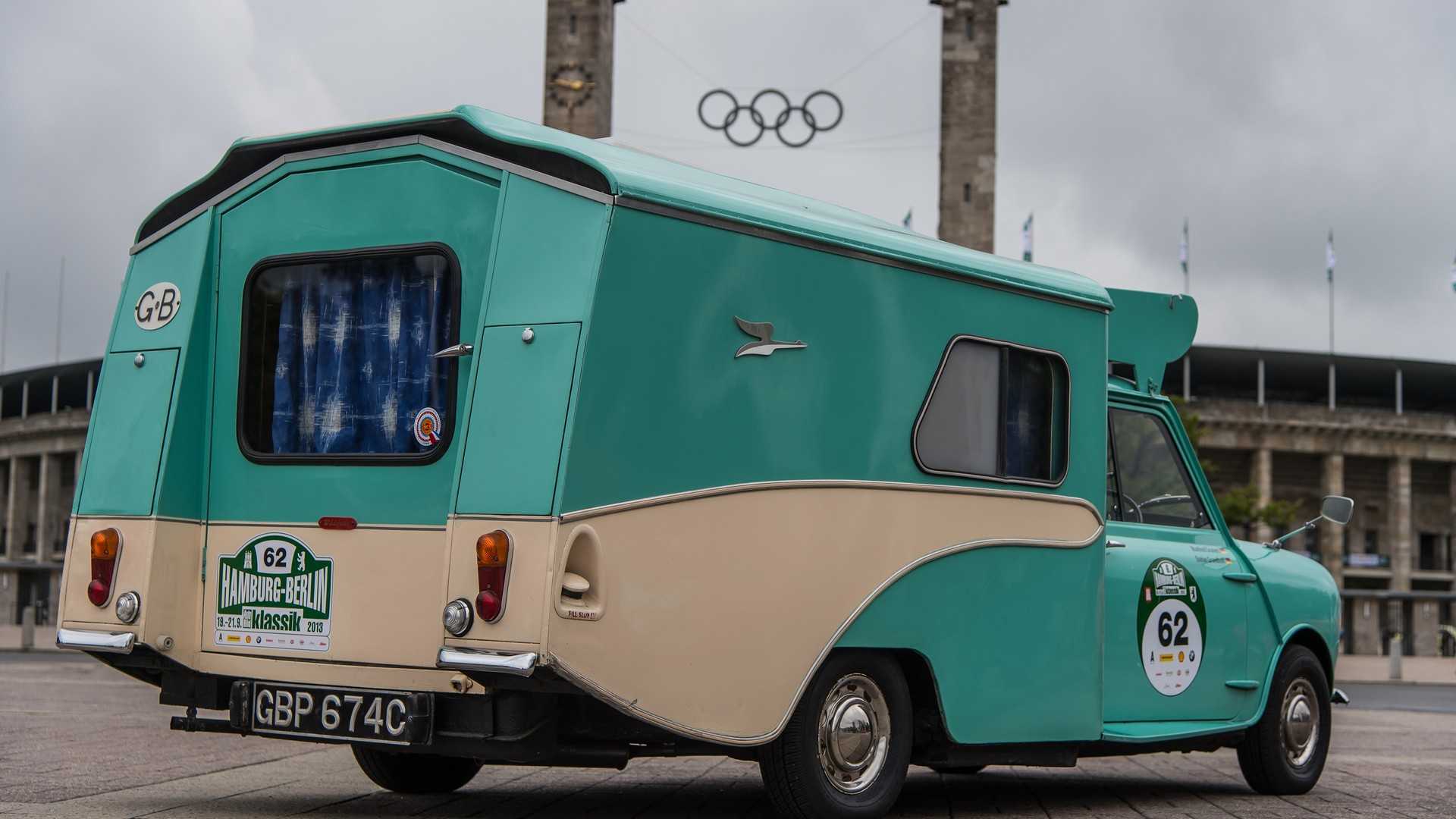