The 1989 to 1994 Porsche  911 is known internally as the 964 generation, and they are a sweet spot in the model's history by retaining a classic look but still being relatively modern. These are the models that Singer Vehicle Design uses as the starting point for its restorations, and one of these coupes is the basis for DP Motorsport's latest creation. The company calls the vintage-looking coupe The Speedy Irishman because of its Irish Green exterior color. You can own it for 198,000 euros ($229,401 at current exchanges rates).

The Speedy Irishman starts as basic, rear-wheel drive Carrera 2 model. DP Motorsport's team then adds a body kit made from carbon and kevlar reinforced plastic, and the parts widen the body by nearly an inch (25 millimeters). Touches like the vents below the headlights, metallic mirrors, and a revised engine cover backdate the car's appearance to look more like a model from the early 1970s than the early '90s.

DP Motorsport also overhauls the cabin to match the car's aesthetic mix of vintage and modern. New Recardo sports seats have brown leather around the edges and a plaid pattern in the center. Alcantara covers the Momo Prototipo steering wheel, in addition to upholstering the dashboard and center tunnel. The two-tone gearshift comes from laminating layers of wood. Don't worry about getting lost, either, because Porsche Classic's navigation system with a 3.5-inch screen is part of the array of controls on the dashboard. 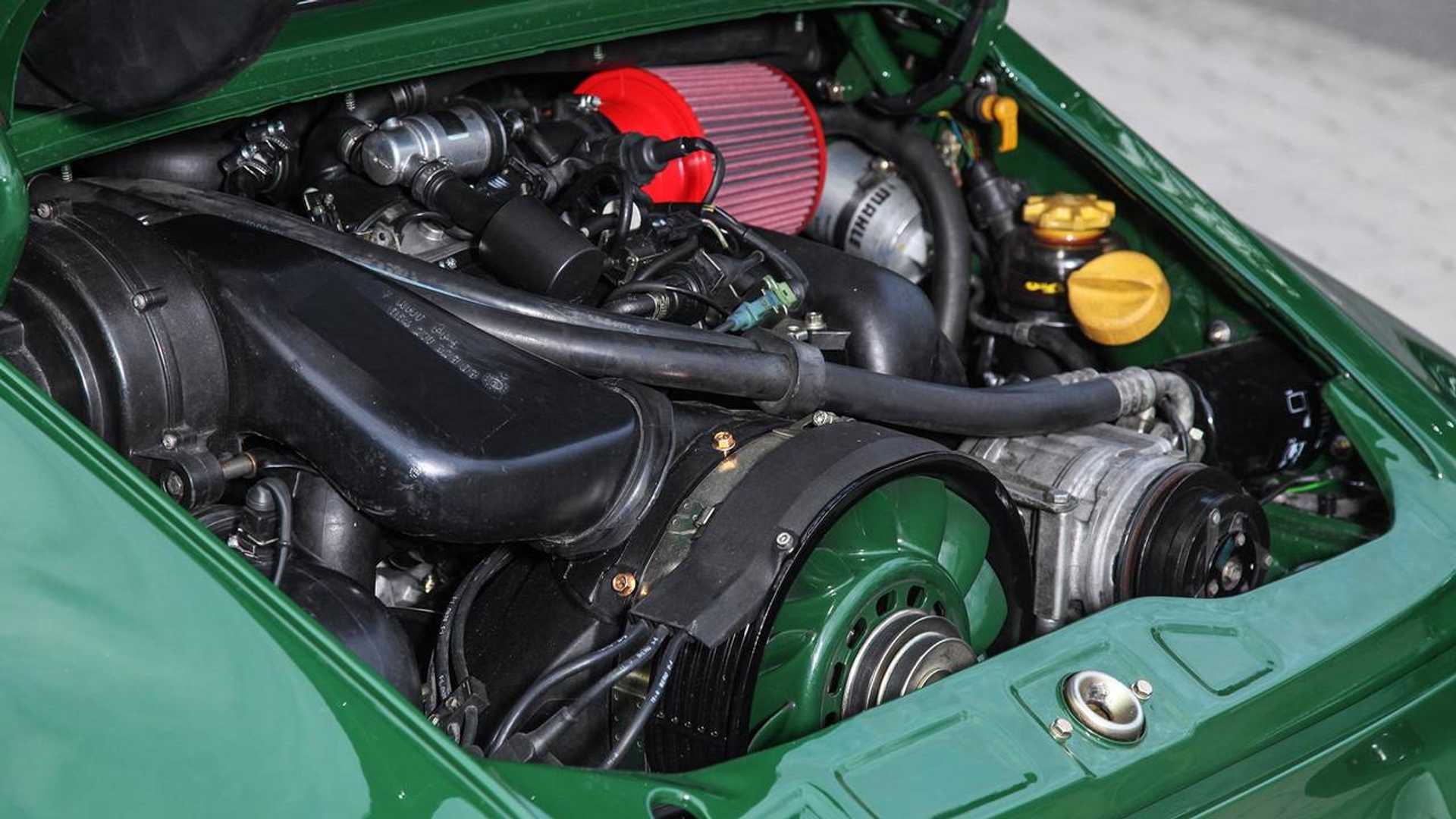 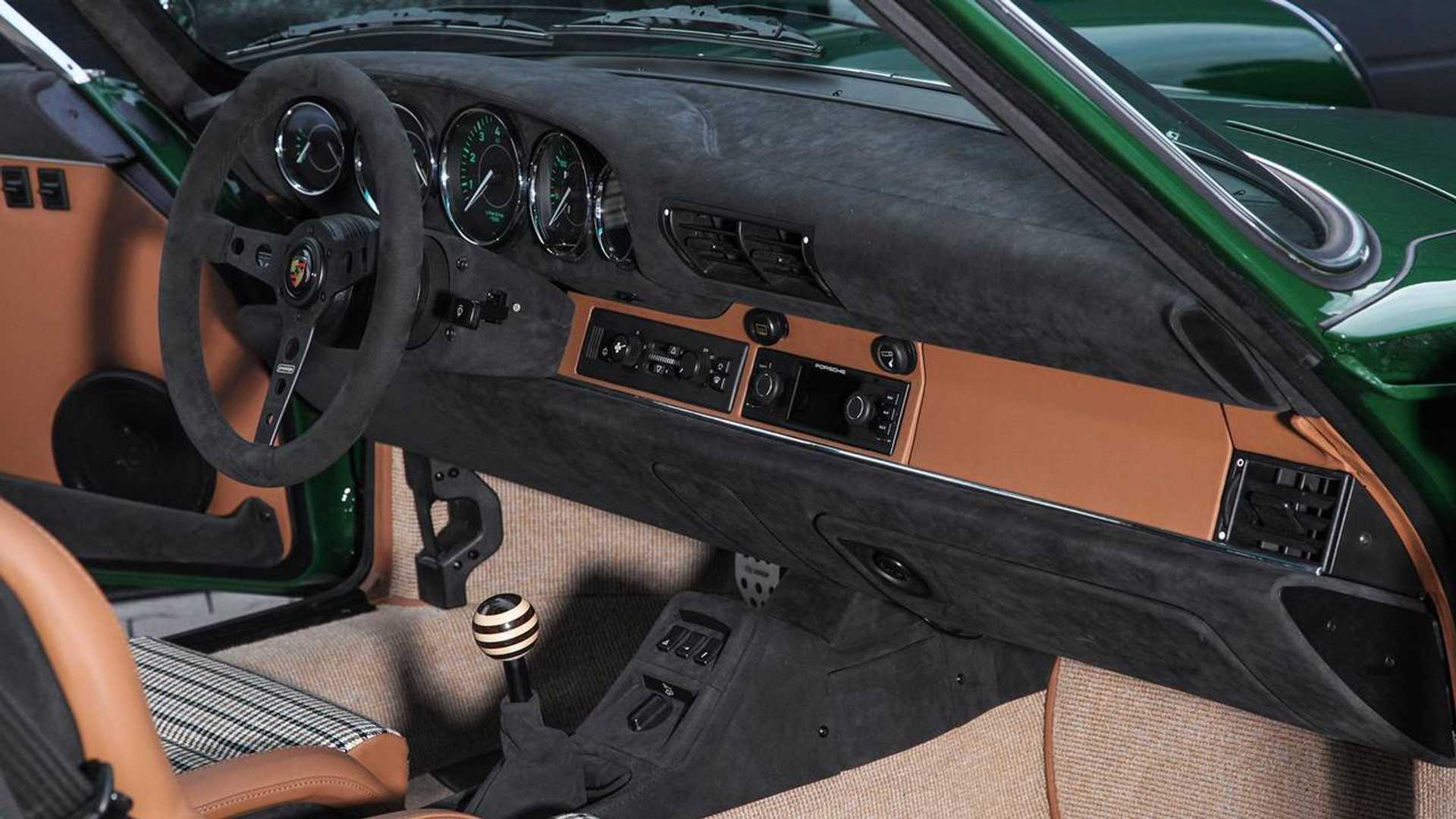