It could sell for over $1 million

Car collectors who have caught barn find fever show no sign of healing from it anytime soon. An unrestored, barn-found 1969 Lamborghini Miura S will sell for big money when it crosses the auction block in the fall of 2019, and it might return to the road in time to celebrate its 50th birthday.

Auction house RM Sotheby's explains the Miura S it will sell in London on October 24 has only covered a little bit over 10,000 miles since it rolled off the assembly line in Sant'Agata Bolognese, Italy. German advertising executive Walter Becker purchased the car in 1971, according to CarBuzz, and sold it to racing driver Hans-Peter Weber in 1974. He drove the Miura, maintained it, and went to great lengths to keep it original until he died in 2015. It has been parked in a German barn since, so it's a freshman barn find that likely doesn't need a ton of work to once again move under its own power. We'd be more worried if it spent 25 years in a barn.

The front turn signals aren't original, and the seatbelts are aftermarket units, but the rest of the car is 100% authentic. Its body has never been repainted, the seats have never been re-upholstered, and the 365-horsepower, 3.9-liter V12 engine has never been opened. It's complete, and there are no signs of obvious damage or neglect. We've seen 10-year old supercars in worse shape than this one.

The Miura is one of the most sought-after 1960s Italian cars, only 338 examples of the S variant were made from 1968 to 1971, and finding an unrestored example that hasn't been completely destroyed by people, rust, or both is rare. RM Sotheby's expects the 1969 model scheduled to cross the block in London will sell for anywhere between 800,000 and one million British pounds, sums that represent $965,000 and $1.2 million, respectively. We'd get the V12 running, keep the rest original, and enjoy it, but the next owner might be tempted to give it a full restoration, especially now that Lamborghini sells a full catalog of Miura parts via its Polo Storico division. 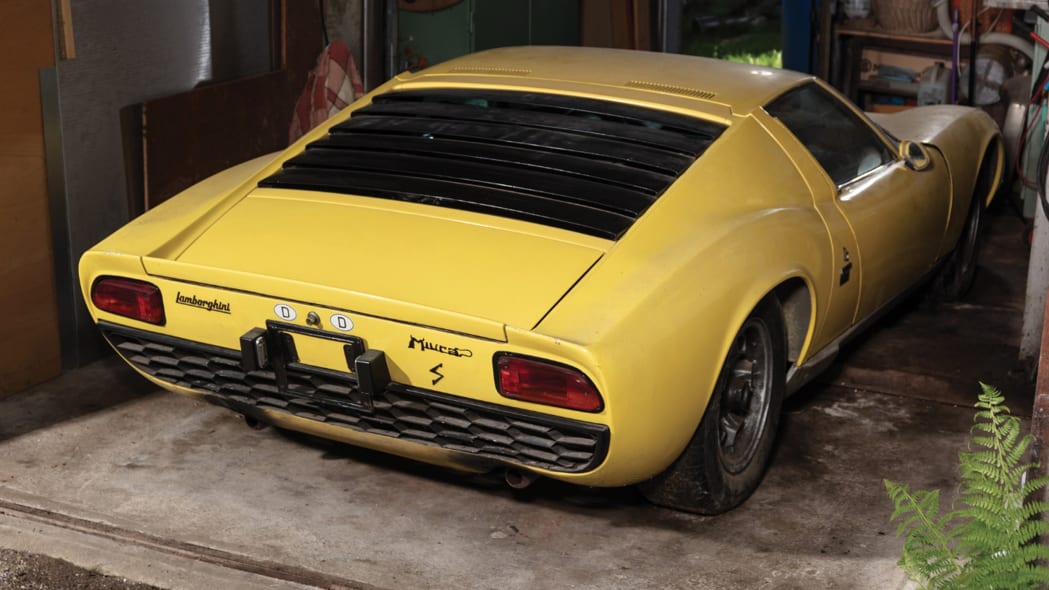 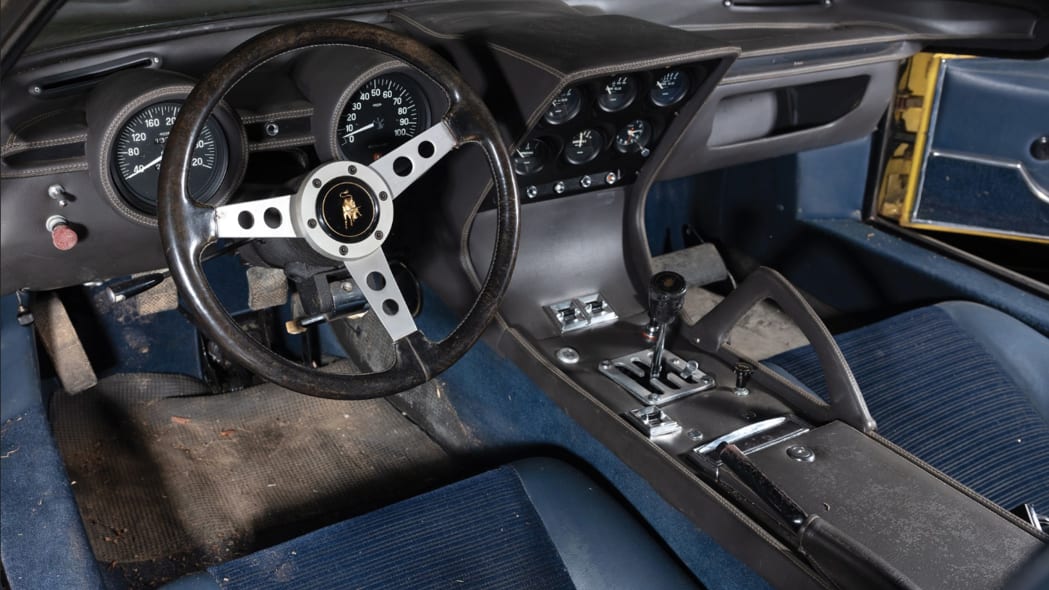 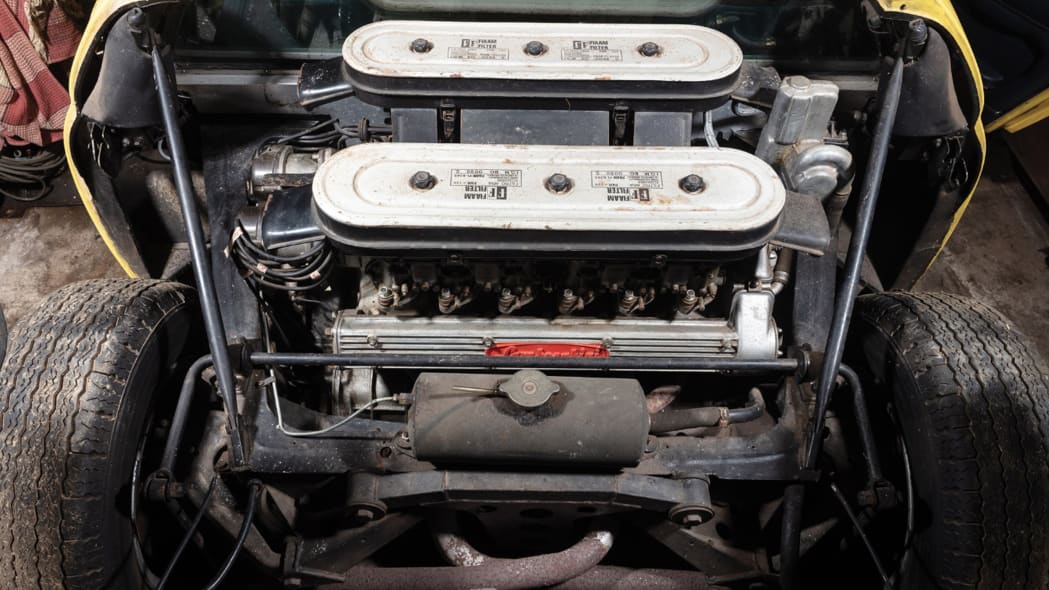