Buy This Strange Gold-Plated DeLorean, One Of Just Five

Between 1981 and 1983, DeLorean built 8,583 examples of the now famous DMC-12 sports car. Each DMC-12 came with a set of gullwing doors, a fiberglass body structure, and of course, brushed stainless steel body panels. But of the more than 8,000 examples that were built, a small sampling of vehicles were finished in 24-karat gold plating. This is one of those examples – and it's up for sale.

With an asking price of $150,000, it's not exactly the cheapest used DeLorean you can find. But it is one of the rarest. Just five examples of the DMC-12 were finished in 24-karat gold plating. Two of those cars were done by customers, but are recognized by the company as part of the original five. This is one of those two.

The DeLorean in question is in surprisingly good shape. Apart from the front and rear bumpers, the car is covered top to bottom in the gold finish. It's driven just 156 miles (251 kilometers) since new, and comes powered by the same V6 engine and five-speed manual transmission that came from the factory. It wears a VIN ending in 16625.

It's unclear exactly when (or why) the car was finished in 24-karat gold, but one of the DeLorean's earliest appearances came in a 1990 issue of DuPont Registry. Cooper Classics, a classic car dealership in New York, advertised the rare DeLorean as a "no mileage," "never registered" example. In June 2017, it showed up again at a court-ordered auction in Flint, Michigan, where it displayed its current 156 miles (251 kilometers) and matching vin.

The car can be seen in its entirety on video (below), and along with the gold-plated exterior, it features a simple black-on-black interior with all of the original gauges and dials working and in good condition. The DeLorean has reportedly been in the same collection for 27 years, and sold in 1990 for a whopping $100,000. 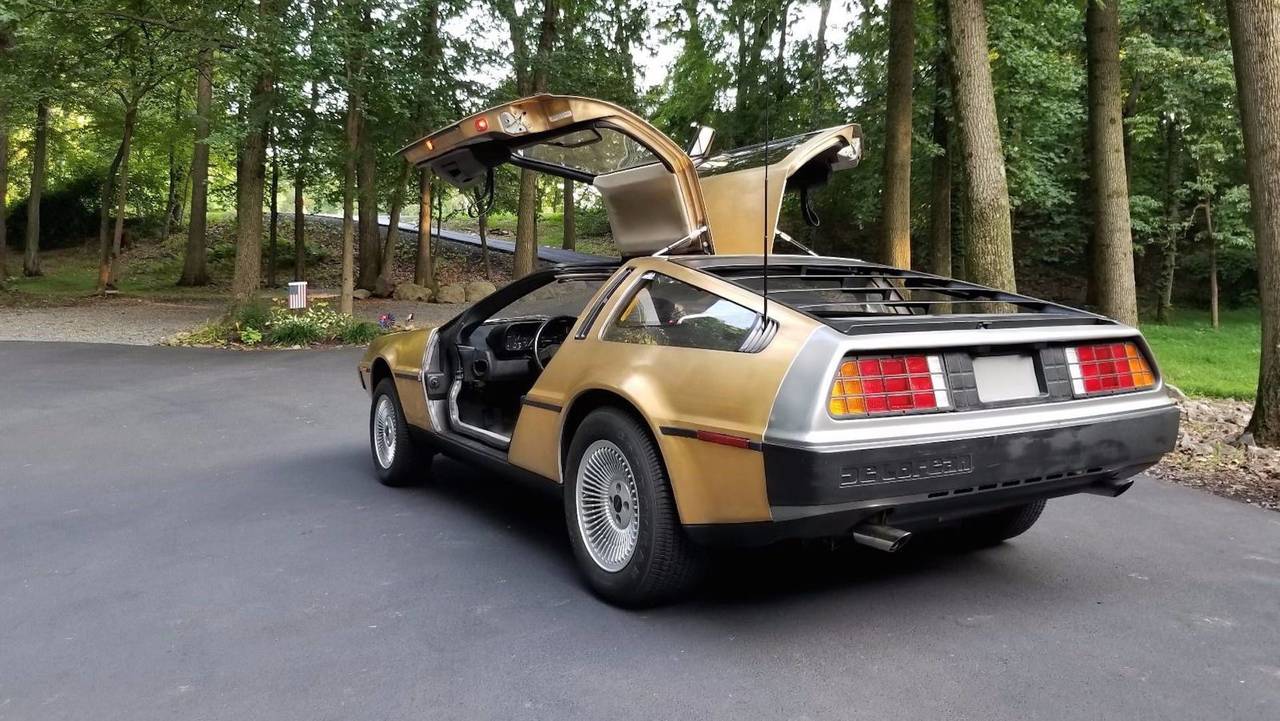 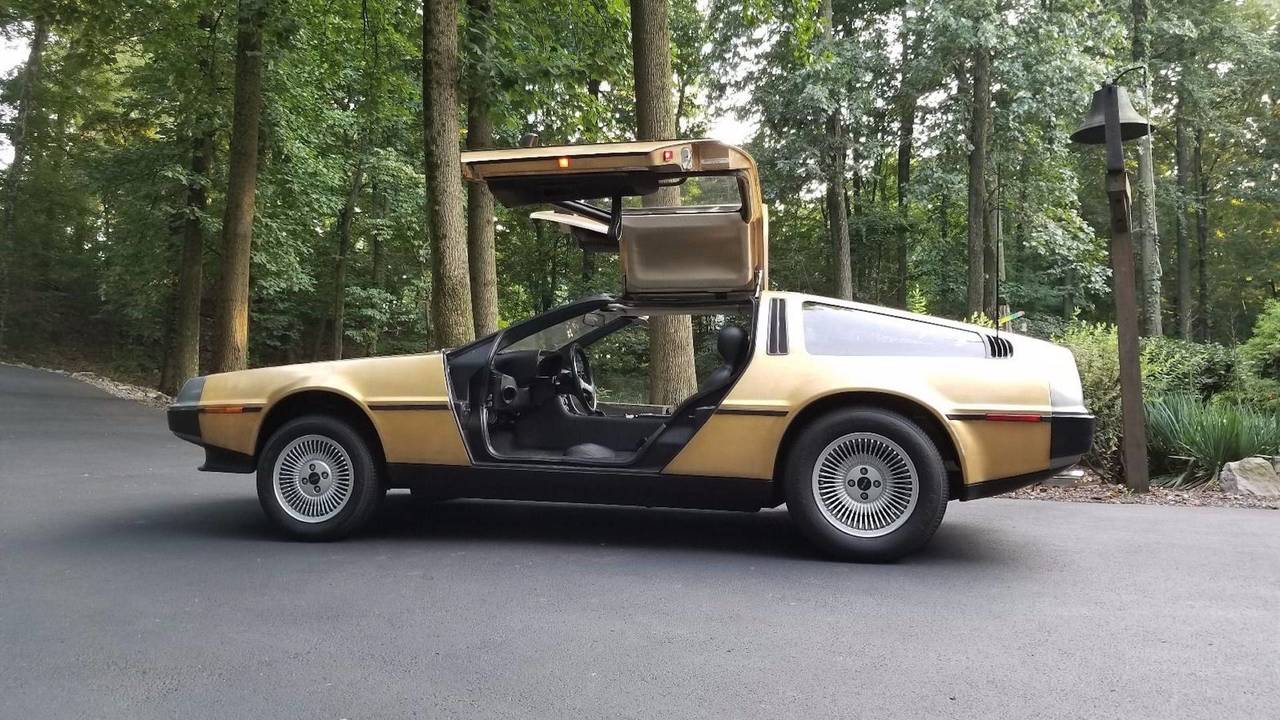 Delorean Vs. Bricklin Drag Race Is Vintage Gullwing Gold24 ноября 2018
This Is The Delorean Restomod Of Our Dreams7 октября 2019
This Collection Of More Than 700 Vehicles Is Headed To Auction13 февраля 2017