Rtech Fabrications calls it the Ponderosa. We simply call it awesome.

Friends, there are crazy trucks, and then there's this. That's not to say the many custom off-roaders we've covered over the years aren't cool, and there have indeed been many. This old Chevrolet stands out for a few reasons, not the least of which being it stands over just about everything around it. There's no denying this 1966 Chevrolet K30 Crew Cab is absolutely massive, but die-hard Chevy truck fans will be the first to say that such a thing never existed in the first place. Dually crew cabs wouldn't show up until the 1970s, so yeah, this bonkers build takes on a whole new meaning with that bit of info.

Enter Rtech Fabrications, a custom shop in Idaho that has a penchant for building crew cab Chevy pickups long before they were offered from the factory. As such, this baby blue pickup affectionately called Ponderosa rides on a one-ton C30 frame from 1972. We'll not go into all the details about the truck's undercarriage, but from the Dana 60 axles to the 20-inch wheels and a towering Skyjacker lift kit, it's safe to say this truck is built to the extreme. For that matter, we'll also breeze over the transplanted Cummins 12-valve 5.9-liter turbodiesel engine, built to produce around 550 horsepower (410 kilowatts) and a staggering 1,300 pound-feet (1,763 Newton-meters) of torque. Suffice it to say, this custom rig has no problem getting down the road.

The magic here is the greenhouse, which is hand-fabricated by Rtech and fuses two classic cabs together. It's not nearly as simple as it sounds, with extensive sheet metal work for reinforcement and modifications to the rear doors being just the tip of the proverbial iceberg. As you can image, all the body mounts needed to be custom-made, and one can't undertake something like this without adding some modern touches. Power windows, power side steps, air conditioning, and a retro-themed modern sound system with Bluetooth capability give added comfort to passengers, among many other things.

According to Rtech's website, you can have your own Ponderosa crew cab but as you'd expect, such things aren't cheap. Pricing starts at $150,000, but then again, where else will you find something that never existed in the first place? This isn't the first Rtech project we've seen, and we definitely hope it's not the last. 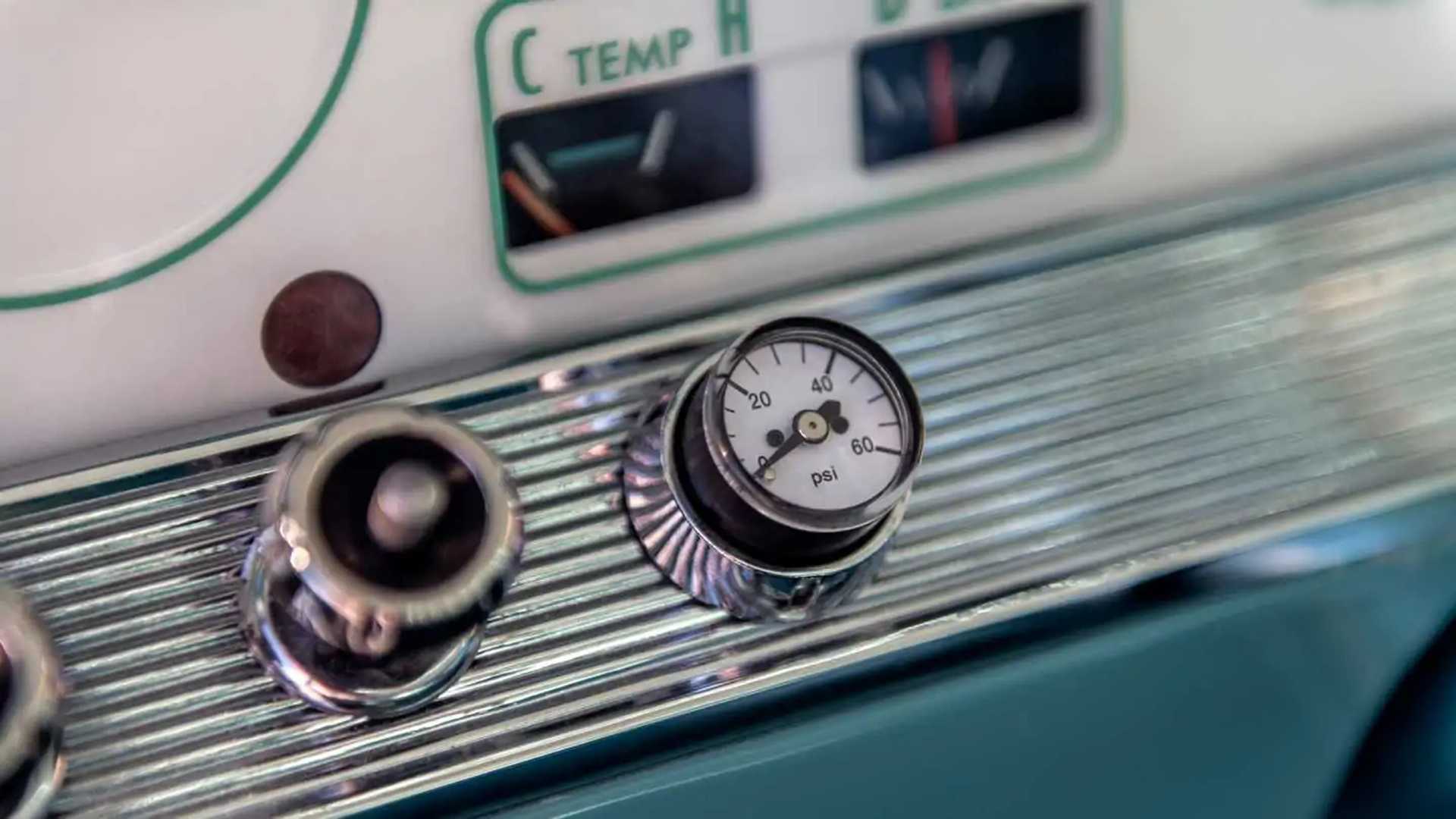 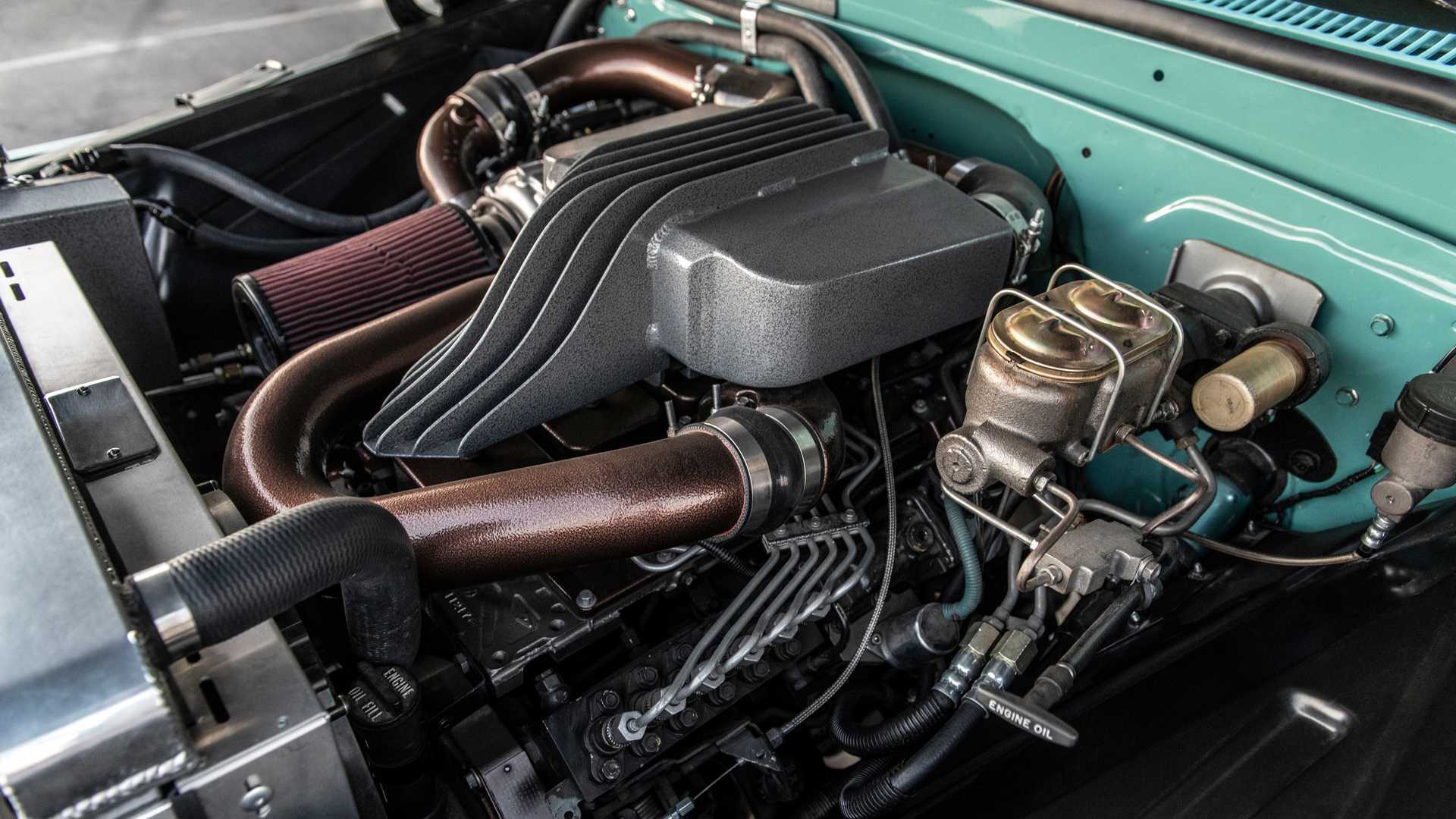 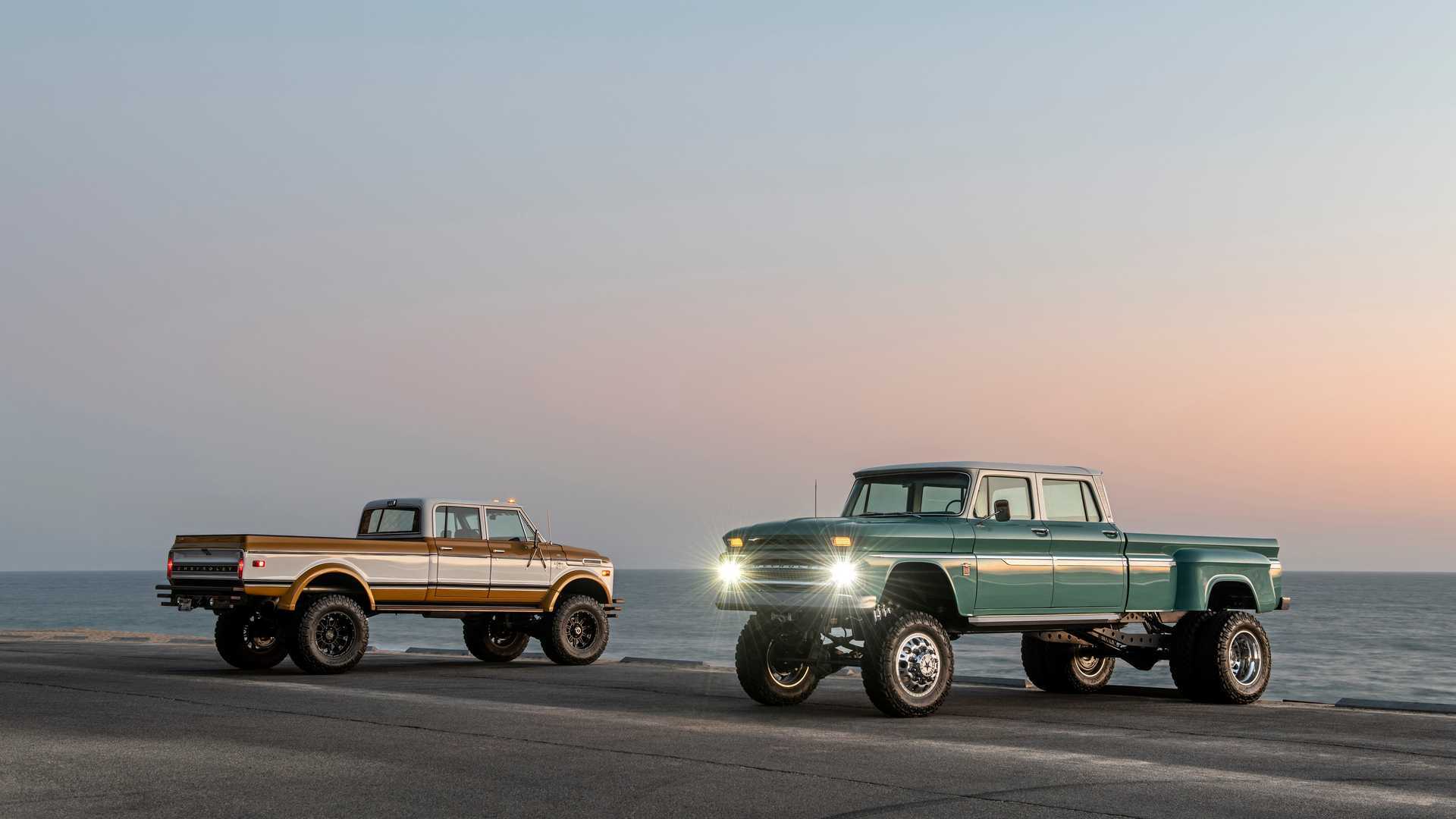 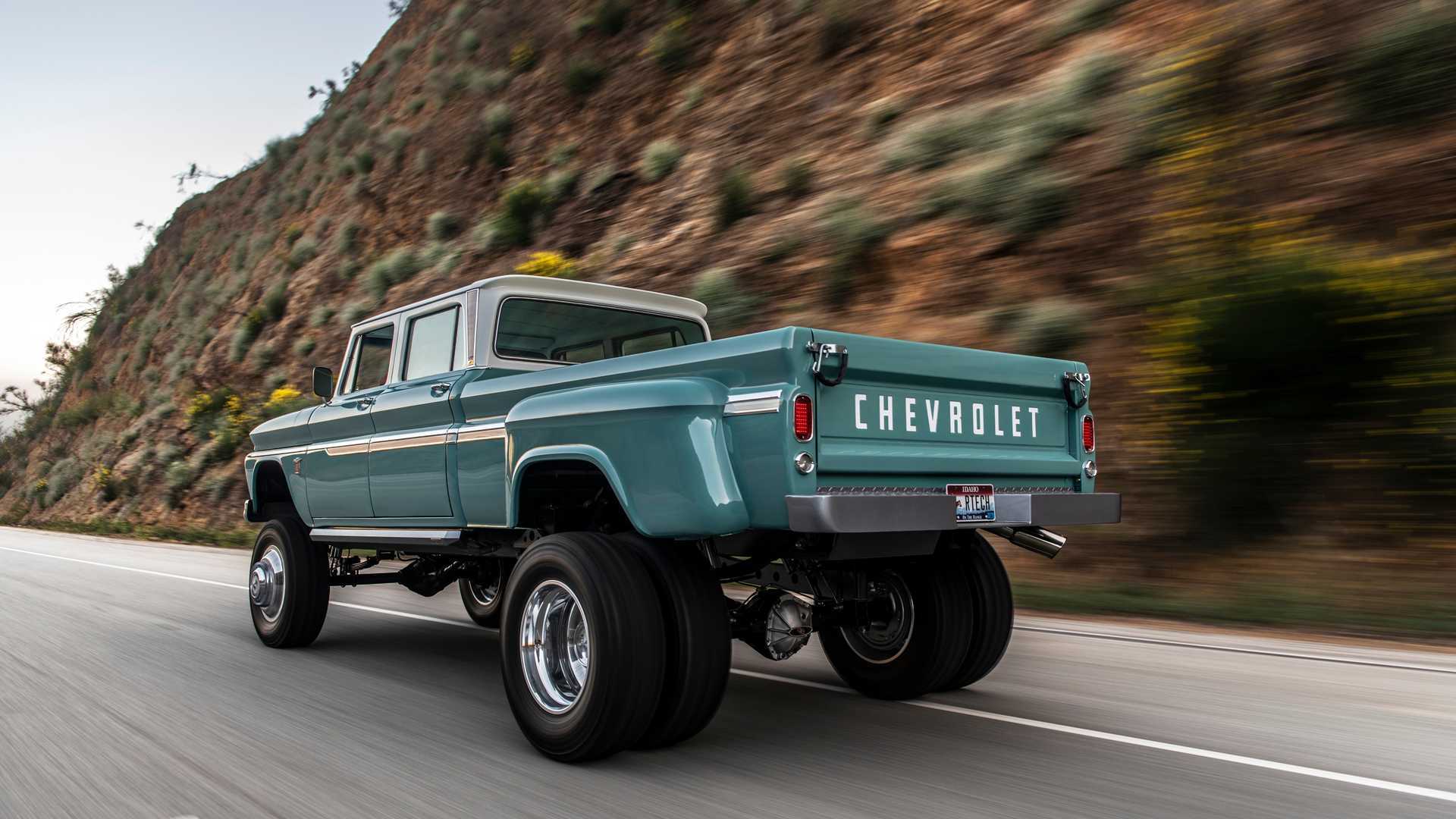