The First Buick GNX Is For Sale, Bring Tons Of Money It's heading to auction in January as part of the Barrett-Jackson Scottsdale sale.

Any child of the '80s should remember the legendary second-gen Buick Regal. Available in two high-powered trims, Grand National and GNX, the latter was rated at 276 horsepower (205 kilowatts) and 360 pound-feet (428 Newton-meters) of torque, allowing for a 0-60 mph (96 kmh) time of 5.4 seconds, and a quarter-mile time of just about 14 seconds.

Just 547 examples of the GNX were built in 1987, making them exceedingly hard to find on today's used market. Luckily, one of the earliest examples ever built has come out from hiding after all these years – and it's crossing the auction block in January where it's bound to rake in some serious cash.

The Buick will be available as part of Barrett-Jackson's 2018 Scottsdale, but it's no average GNX. This is the very first example released to the public, and just the third example ever built. It wears the chassis #003. For what it's worth, chassis #001 sits at GM's Heritage Collection, and chassis #002 is currently in the Buick/Sloan Museum in Flint, Michigan.

Just 10,790 original miles (17,364 kilometers) have been driven. The car was originally used by Buick as a press and promotional vehicle before being sold to the general public. It was purchased in 1988 through Fischer Buick in Troy, Michigan by a local resident who kept it mostly in storage. It was sold again just a year later, where it was driven occasionally before being put in storage in 1992.

The car has been completely restored, having undergone an extensive cosmetic refurbishment that has returned the exterior to like new condition. A series of mechanical reworkings also returned the turbocharged 3.8-liter engine to near mint condition.

Just 547 examples of the Buick GNX were ever built, and this particular example is the earliest that has ever been put up for sale. It will cross the auction block at the 2018 Barrett-Jackson Scottsdale sale in early January at no reserve. 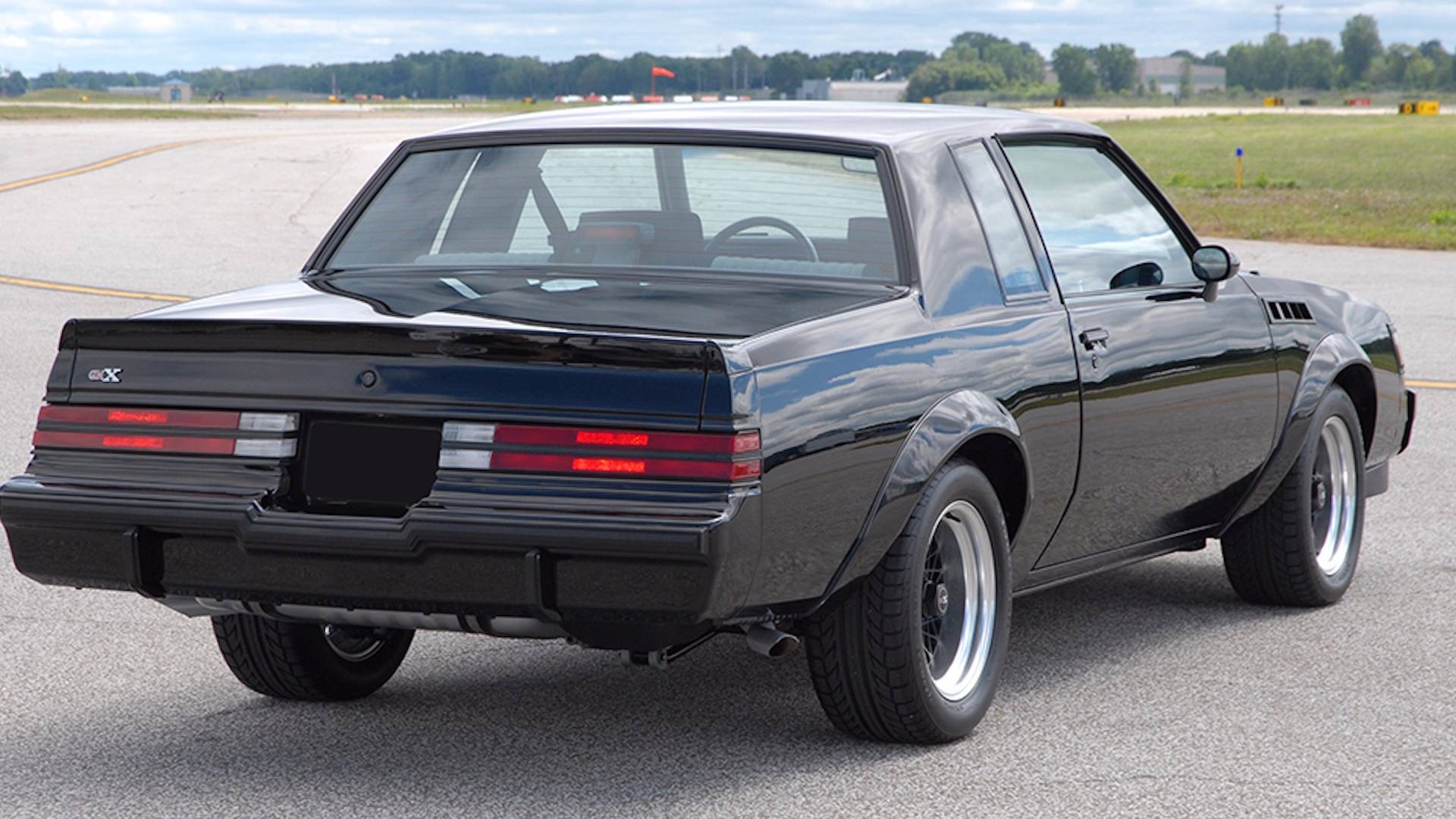 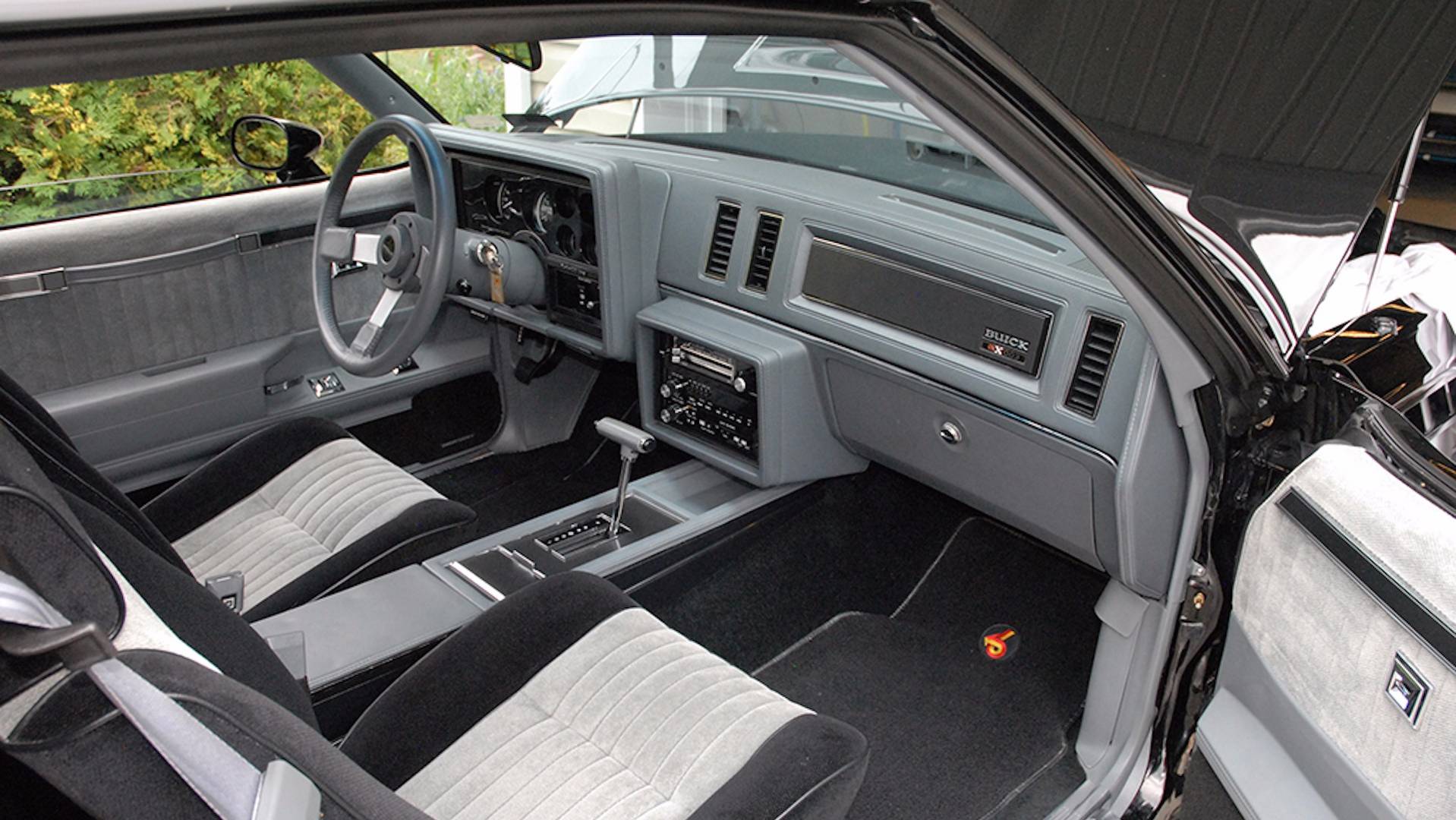 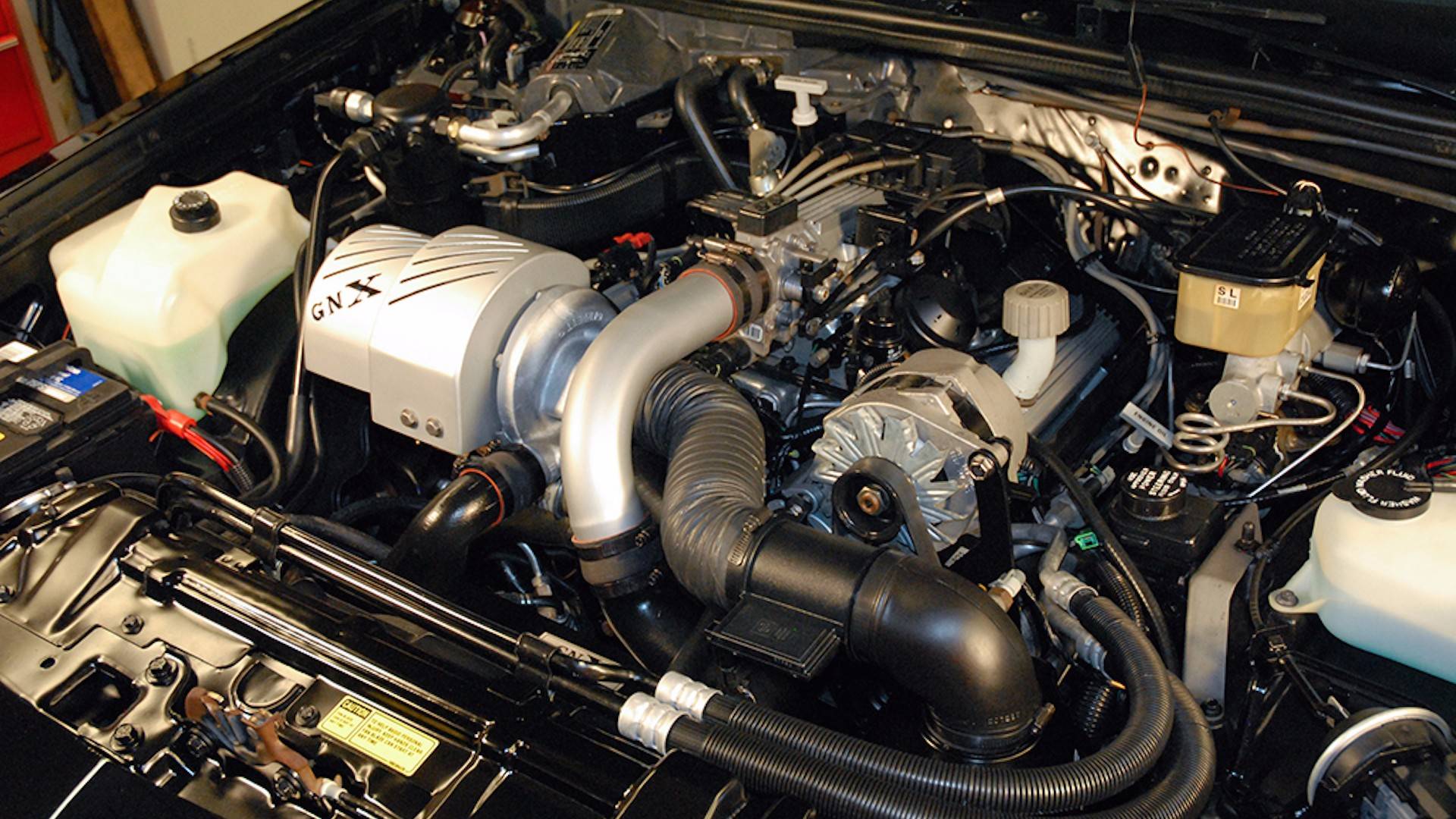