A selection of the rarest Ferraris ever built will gather at Hampton Court Palace in the U.K. at the end of next month for the Concours of Elegance, with the collection being spearheaded by a rather special car.

The 166MM/ 212 Export "Uovo" is a car rarely seen by the public. Only one exists, designed for Count Giannino Marzotto to be the ultimate sports racing car of its day. It was inspired by the aeronautical training of the car's designer, Franco Reggiani, and was nearly 150 kilograms (331 pounds) lighter than similar Ferraris of the day.

Despite its one-off commission, the Uovo certainly wasn't a garage queen. It racked up a number of race wins, including the 1951 Giro della Toscana.

It was sold recently by RM Sotheby's, and the Concours of Elegance will be one of very few opportunities to see the car in the metal.

"The Concours of Elegance is all about bringing together the rarest and most exceptional cars in the world in one of the U.K.'s most beautiful settings," said Concours of Elegance Director, Andrew Evans. "Clearly, Ferrari and its long lineage of icons will always hold a place in the Concours, but I'm absolutely thrilled by the quality we'll have on display."

Also on display at the Concours is a 1962 Ferrari 250 GT SWB Berlinetta Scaglietti – one of 165 built; an ultra-rare alloy-bodied Long Nose Ferrari 275GTB; one of the 357 early L-Series a Dino 246 GTs, marking 50 years since the car's introduction; and 2018 Ferrari GTC4Lusso from Ferrari's "Tailor Made" program, where well-heeled customers can personalize their cars to their unique tastes. 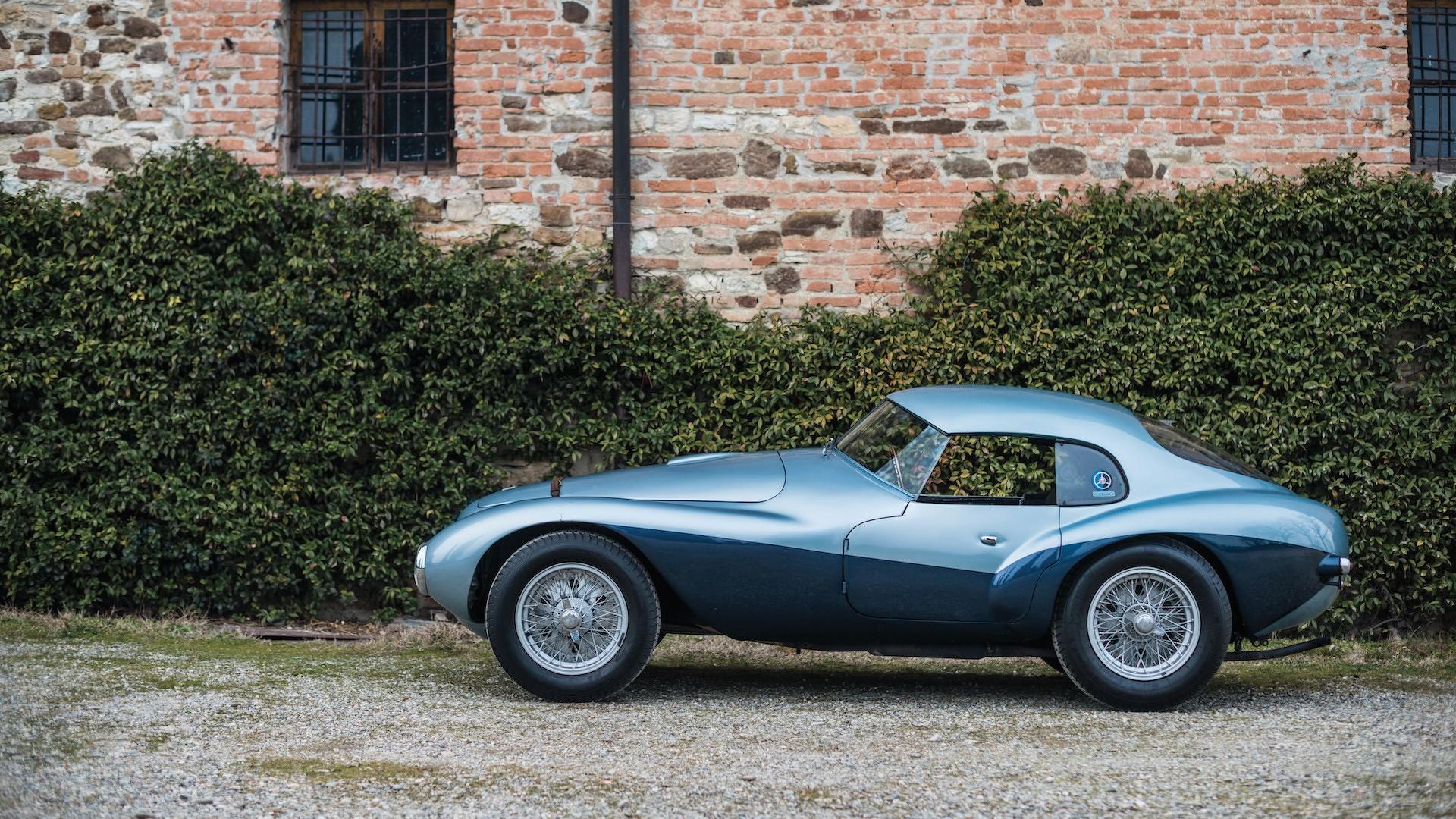 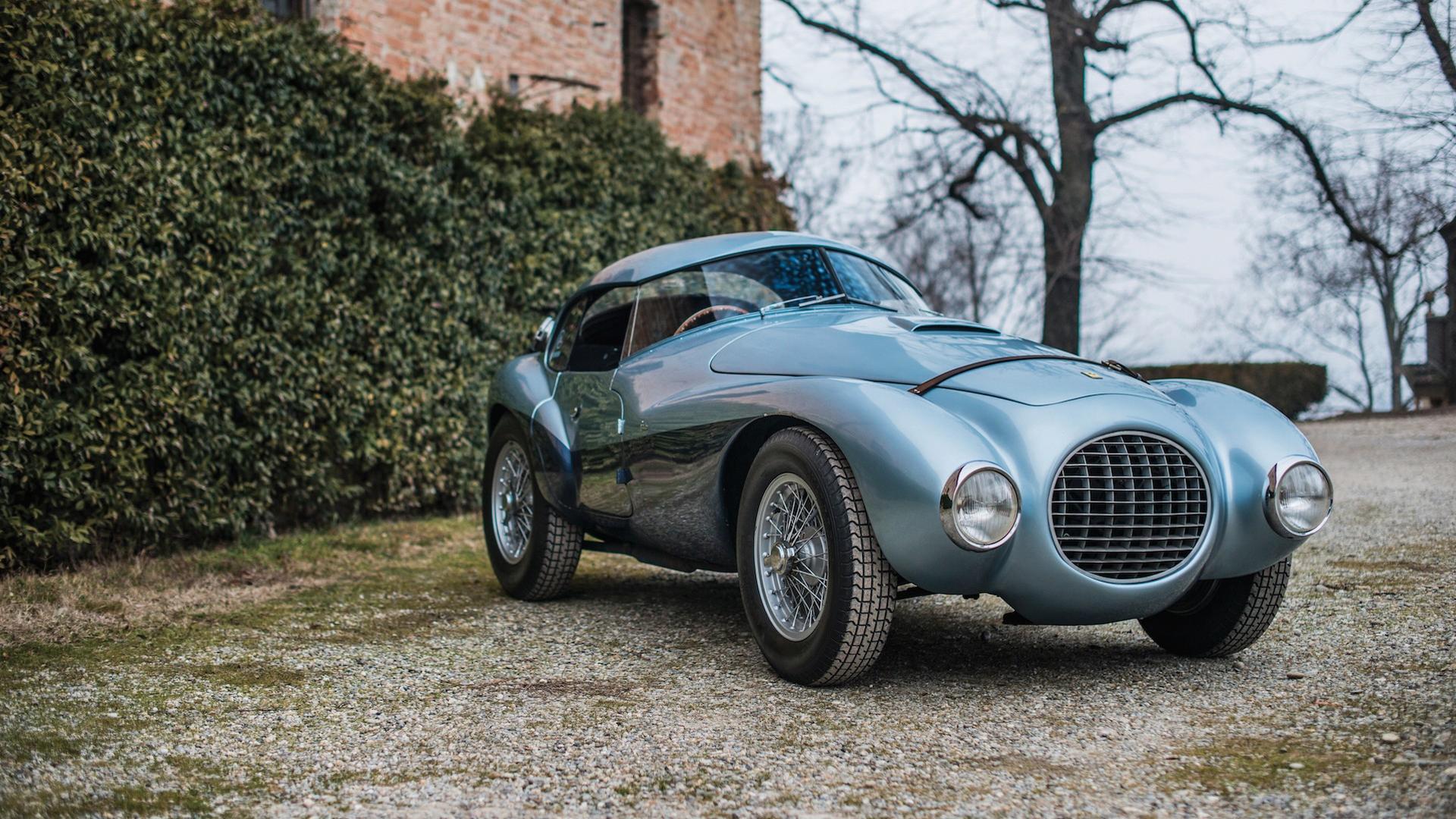 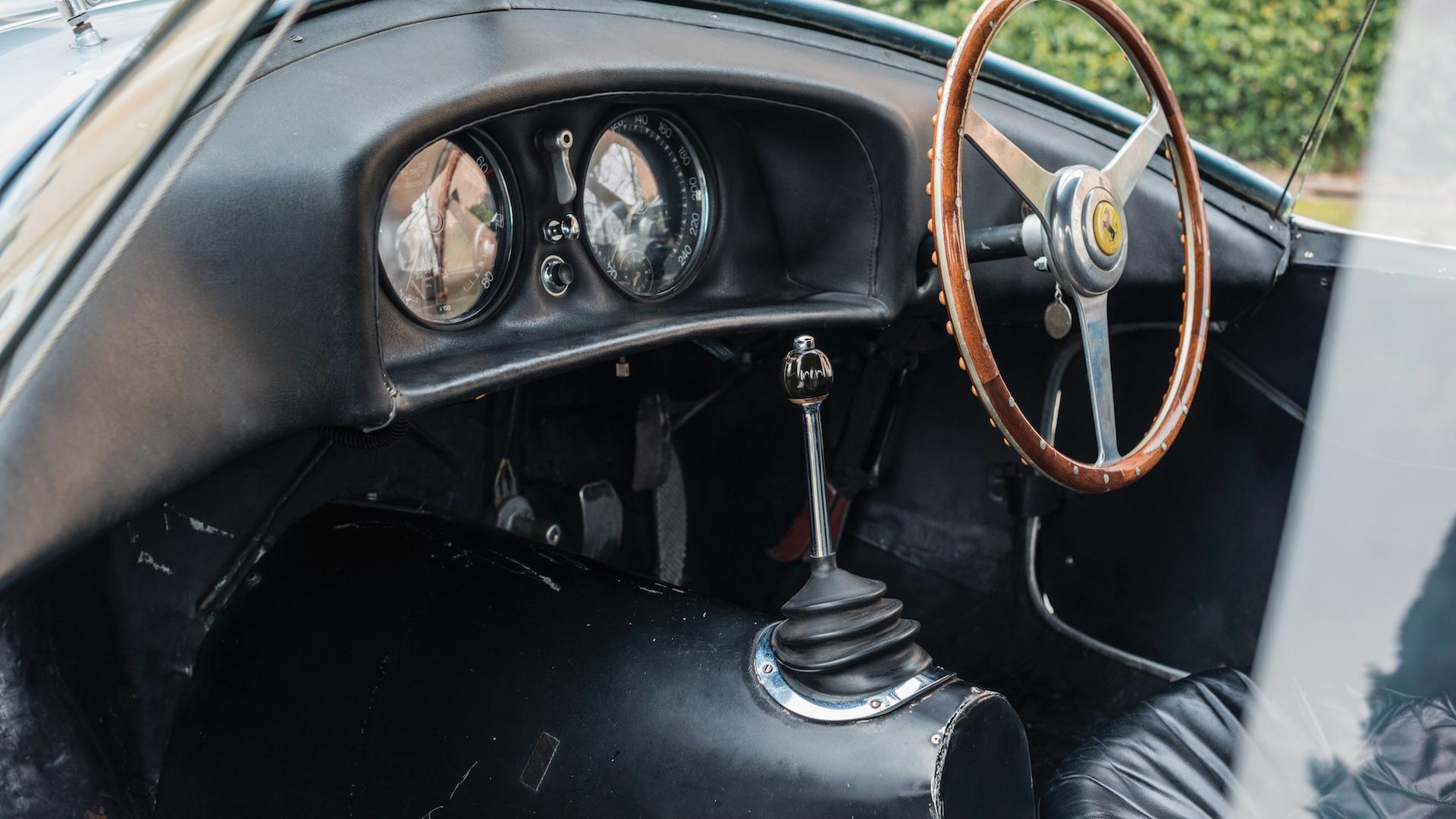 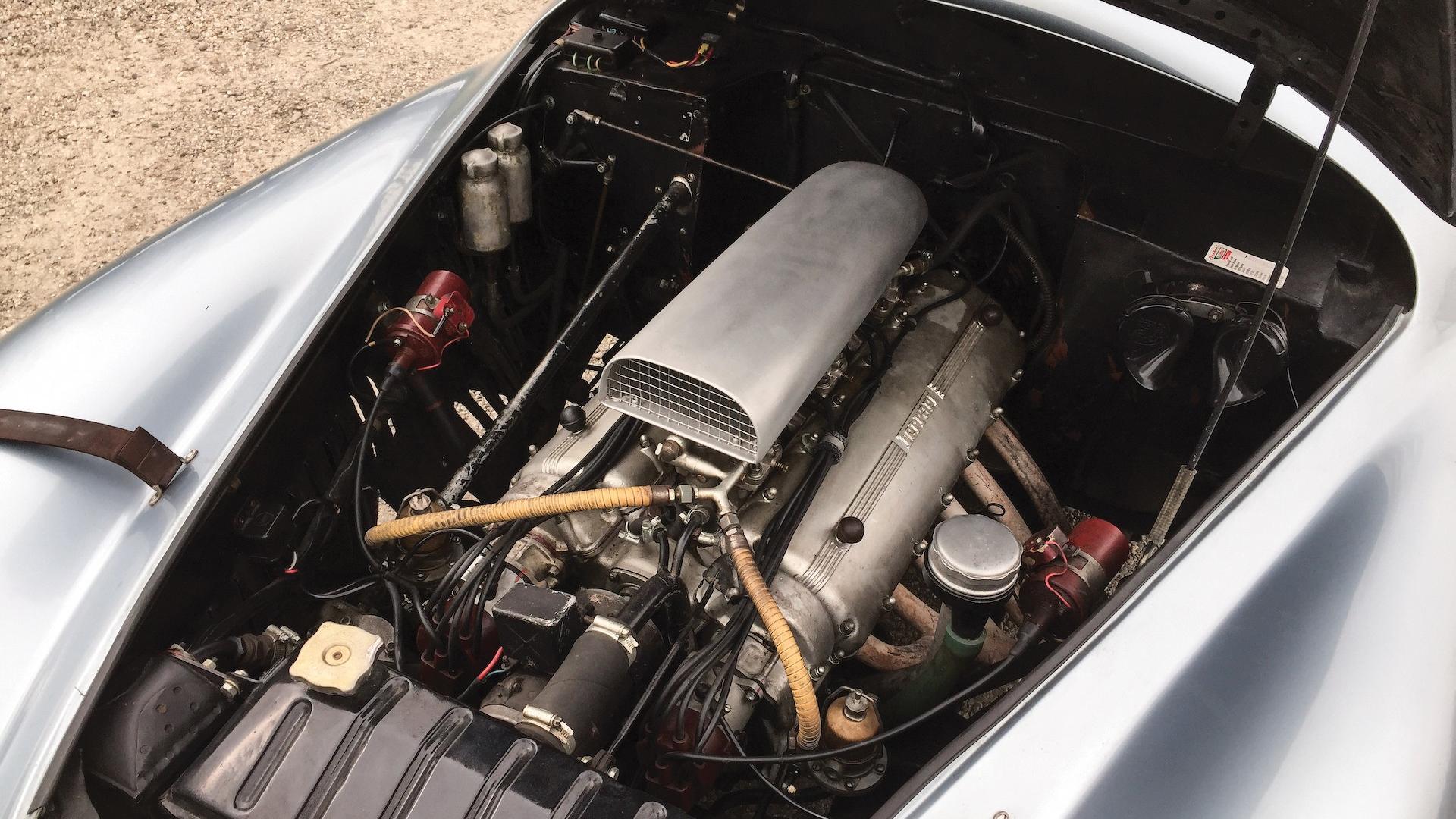 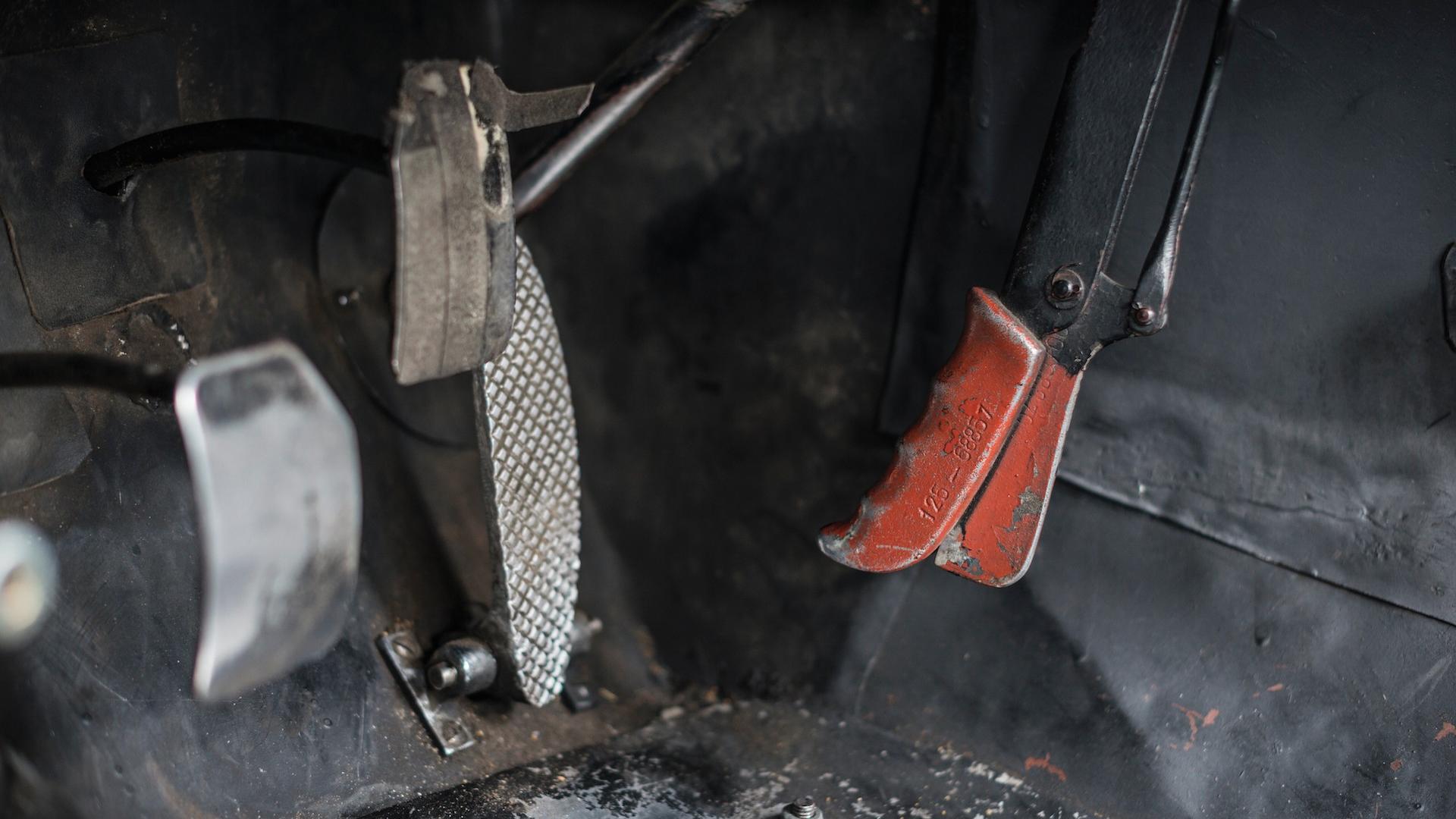 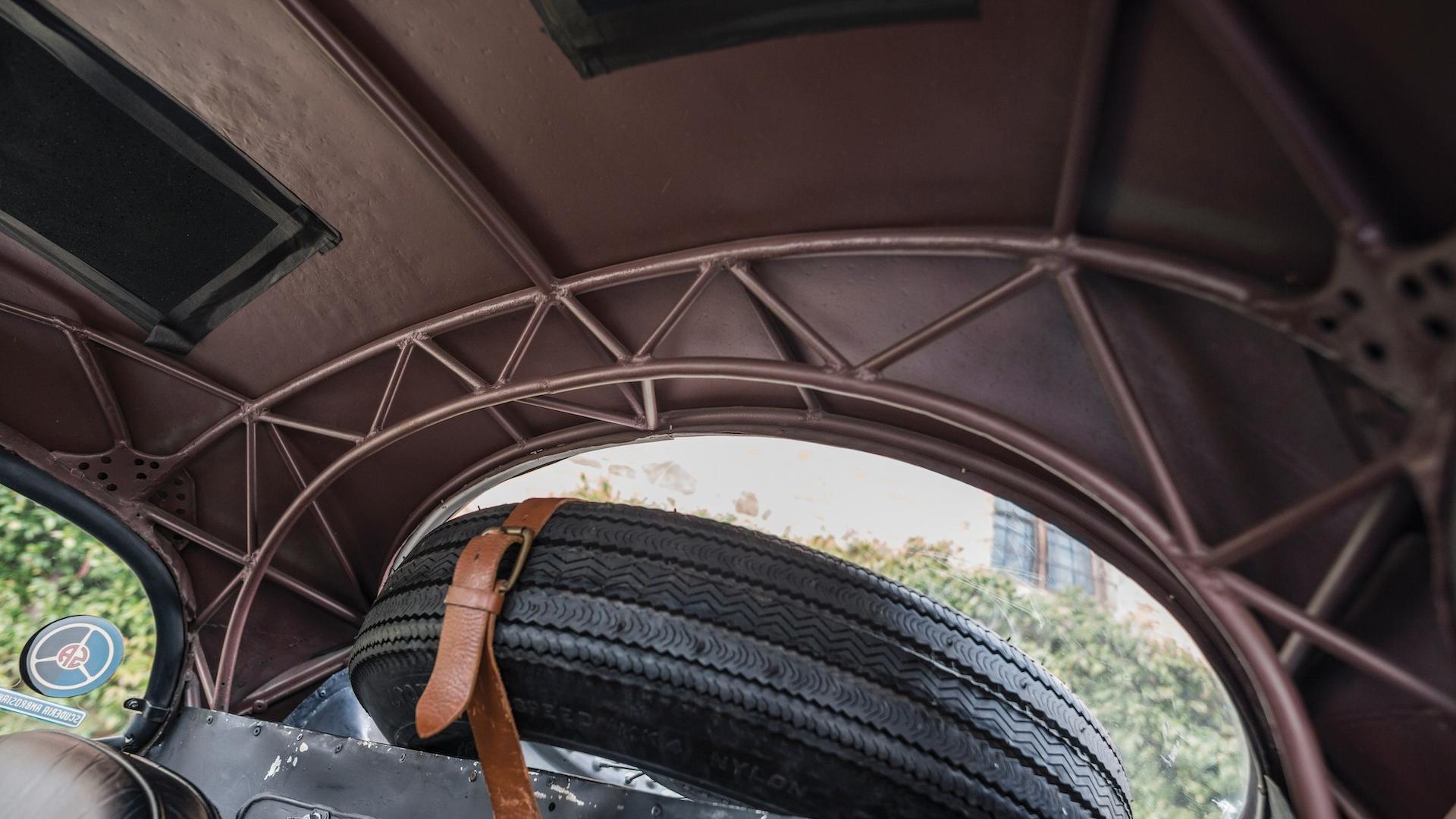