This UPS truck has 850 horsepower and it's up for auction A Toyota race engine resides under the hood

Most of the time UPS trucks are in the way and a general annoyance to society's travel. Not this UPS truck. It has an 850-horsepower Toyota Racing Development (TRD) engine sitting up front.

You may be wondering why such a monstrosity exists. The answer should simply be "because it can." However, this truck does have a reason for being. UPS and stunt vehicle builder Mike Flynn did this more than a decade ago for an ad campaign with former NASCAR driver Dale Jarrett. A 1990 UPS P-800 23-foot Package Car with more than 300,000 miles on it was used as the base truck. It appears as though UPS truck design hasn't changed much in the past few decades, as most of the trucks on the road today basically look the same. This one has a rollcage, a spare set of wheels and tires, and racing gauges inside. It also does not have a title! Fun stuff.

The delivery truck is being sold online by Iron Horse Auction company, and it looks like bidding hasn't taken off quite yet. It ends December 11 at 2:05 p.m. ET if you're so inclined to place a bid on the wild truck. There are plenty of YouTube videos available to hype you up about the vehicle's past in the auction listing.

If all the stickers and graphics get removed, you could have yourself one sleeper of a delivery truck. To be frank, this seems like the kind of thing we'd see at the Woodward Dream Cruise. There's no reason for its existence beyond advertising for UPS and NASCAR, but now this weird truck can be a part of anybody's collection. There's no estimated valuation on the listing, but there's no way it could get too expensive. If anything, buy it for that sweet Toyota race engine that's visible through a massive window in the floor. 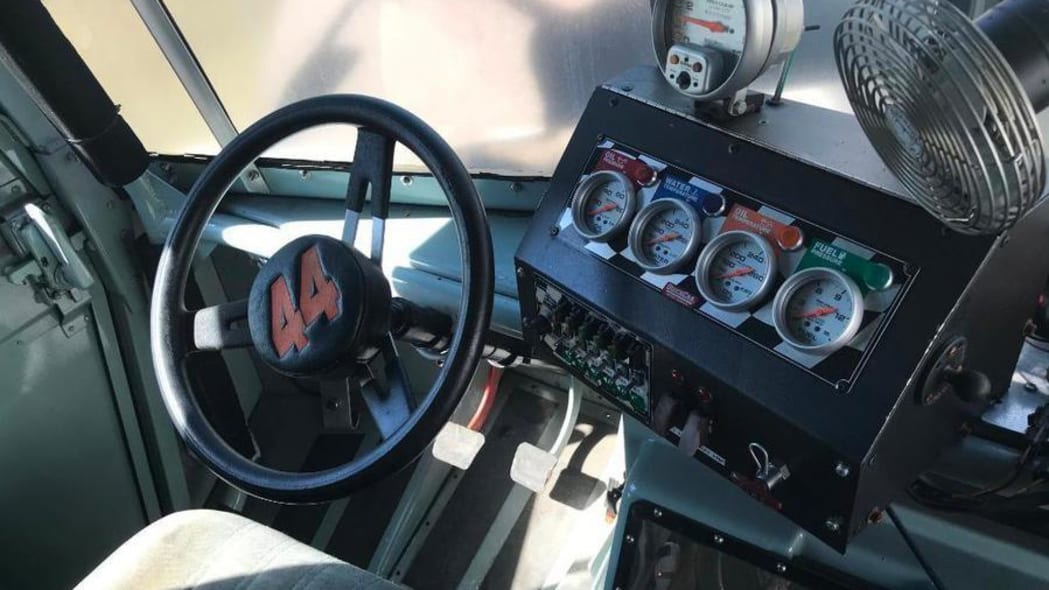 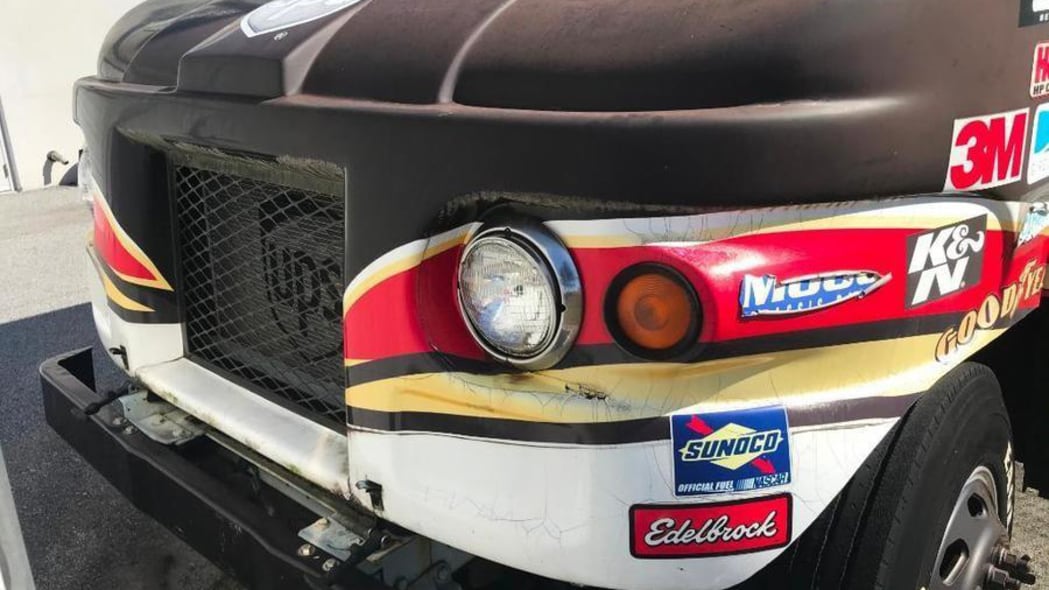 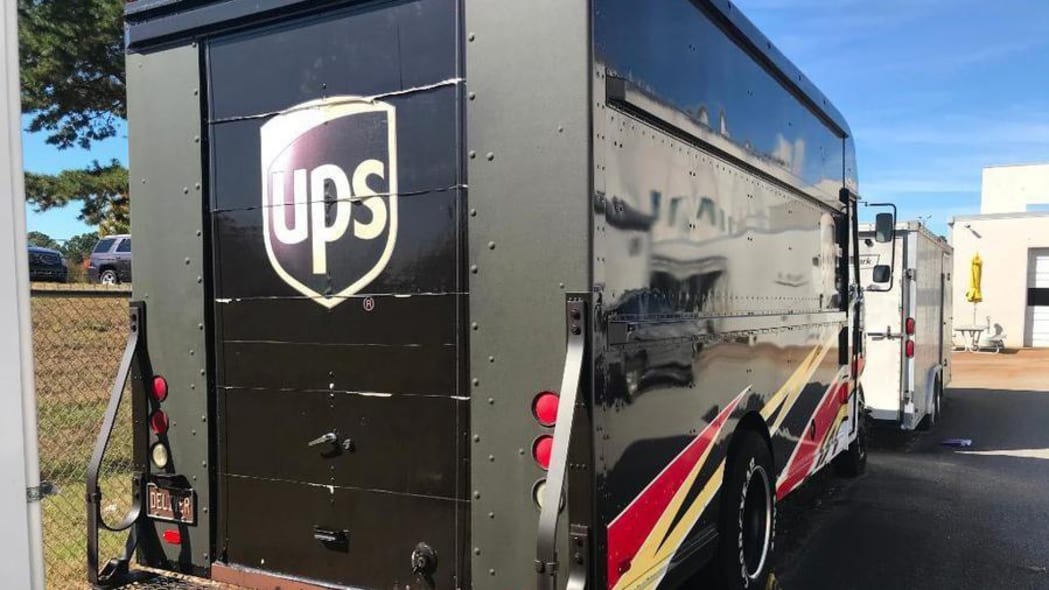 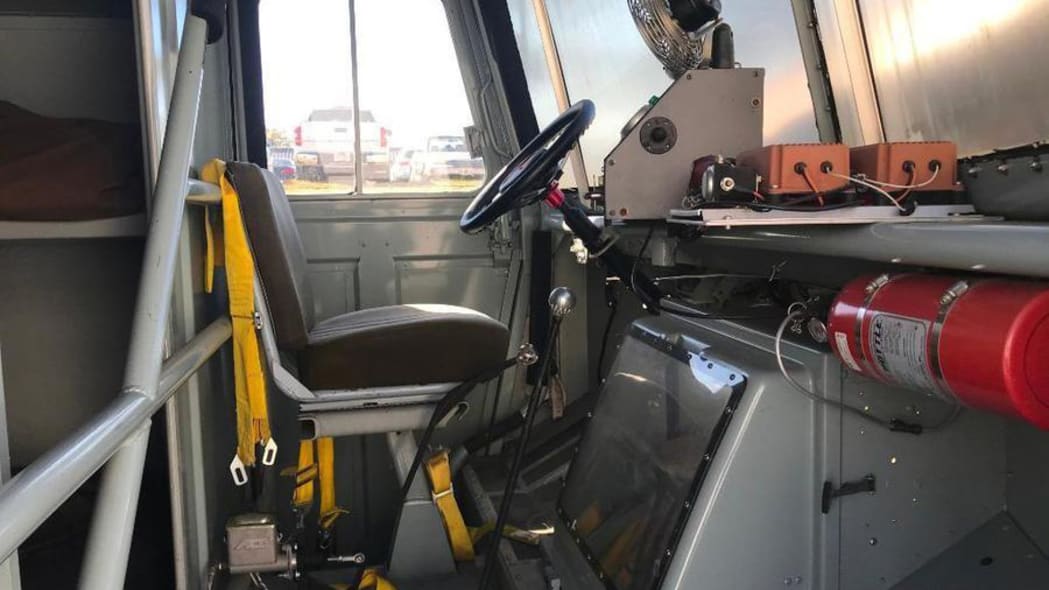 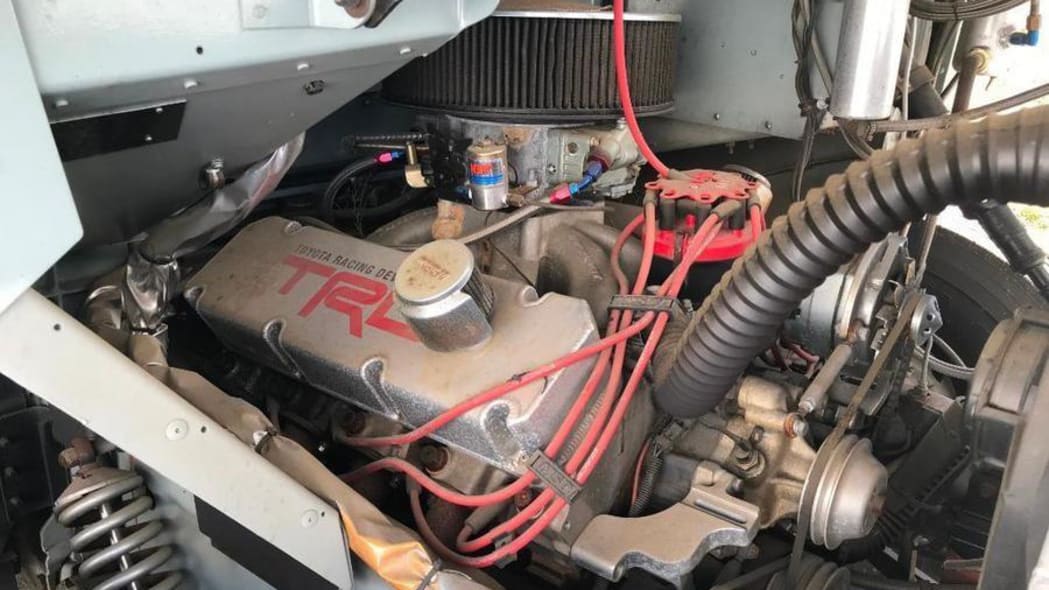 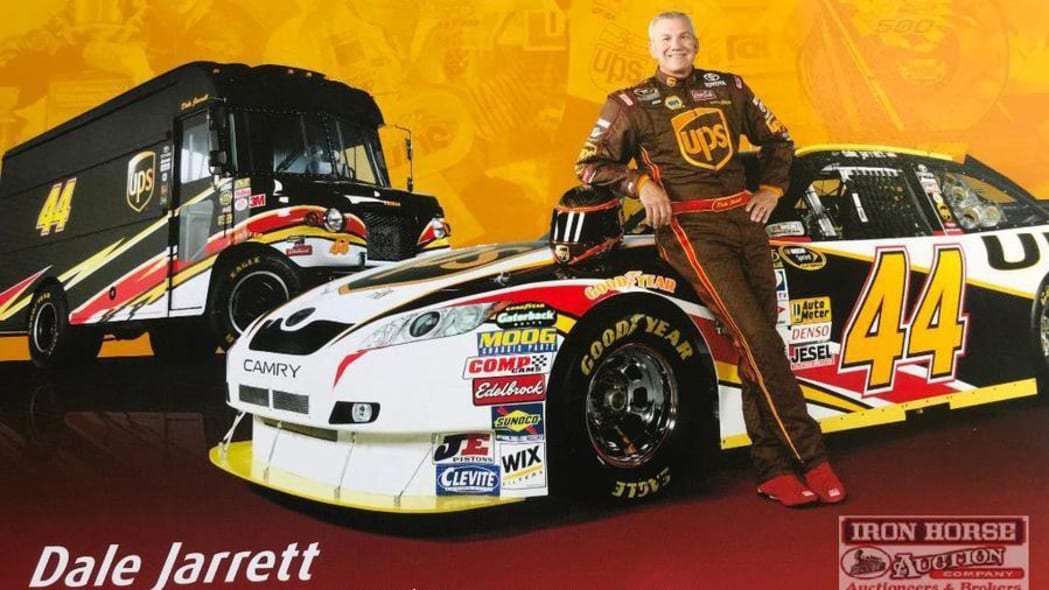 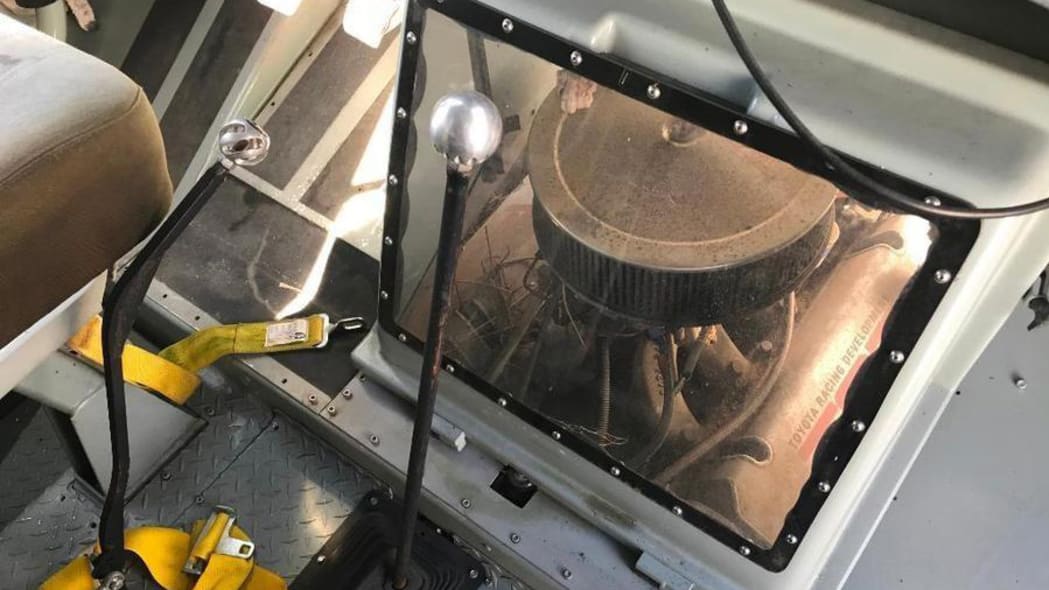