Back in the late 1960s, the name Shelby was causing an amazing stir among car enthusiats. After all, Carroll Shelby was the man partially responsible for revving up Ford’s racing ambitions, one who then set out to build incredible machines for the public.

In an attempt to make his products known, and to celebrate the successes of his builds at various racing events back in the day, Shelby started a caravan of sorts, touring the U.S. with cars like GT40s, Daytonas, GT350s and Cobras.

During a stop of the caravan in Rhode Island, one 1966 Shelby 427 Cobra was unloaded and sold to a local customer, who claims to have received the keys to his ride from Carroll Shelby himself. This story, combined with the fact we’re dealing with one of the original Cobras, helped sell the car repeatedly until it entered a private collection, from where, once again, it is about to sell.

Auction house Mecum has this 427 Cobra listed as for sale. It comes with the original 427ci (7.0 liters) big-block V8 engine with two 4-barrel carburetors and linked to a 4-speed manual transmission.

We’re not being told what - if any - work has been done to it, but we do know it also comes with the original chrome side pipes and roll bar, Cobra draft deflectors and bumper guards, Halibrand knock-off wheels, black leather upholstery, and AC-logo pedals.

“Obviously of special interest to those who grasp the significance of the Shelby and Tasca associations, this is a special opportunity to own a fantastic 427 Cobra.”

This particular car is not selling as part of a Mecum auction, but through a separate circuit that requires buyers to make direct arrangements to purchase the car. 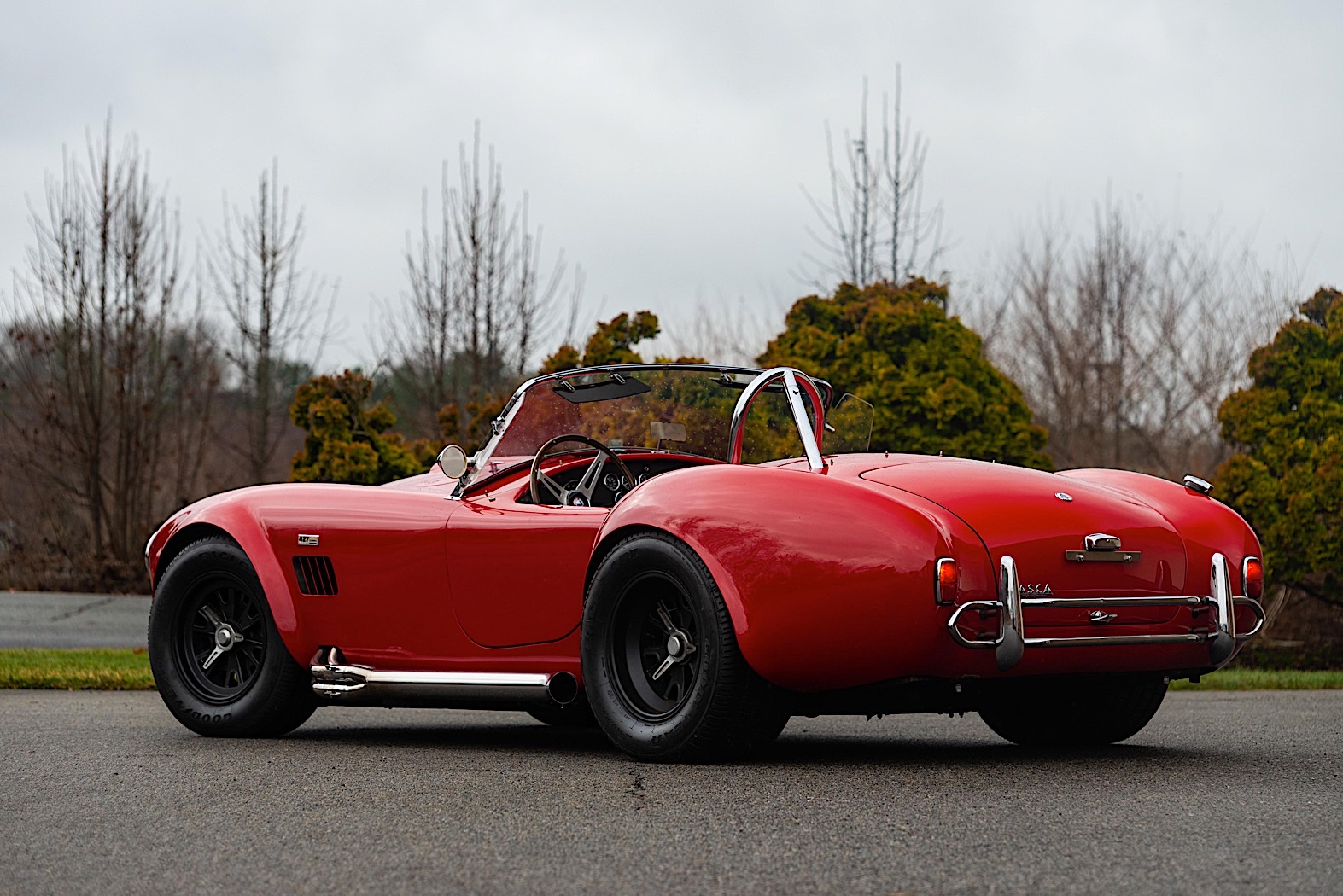 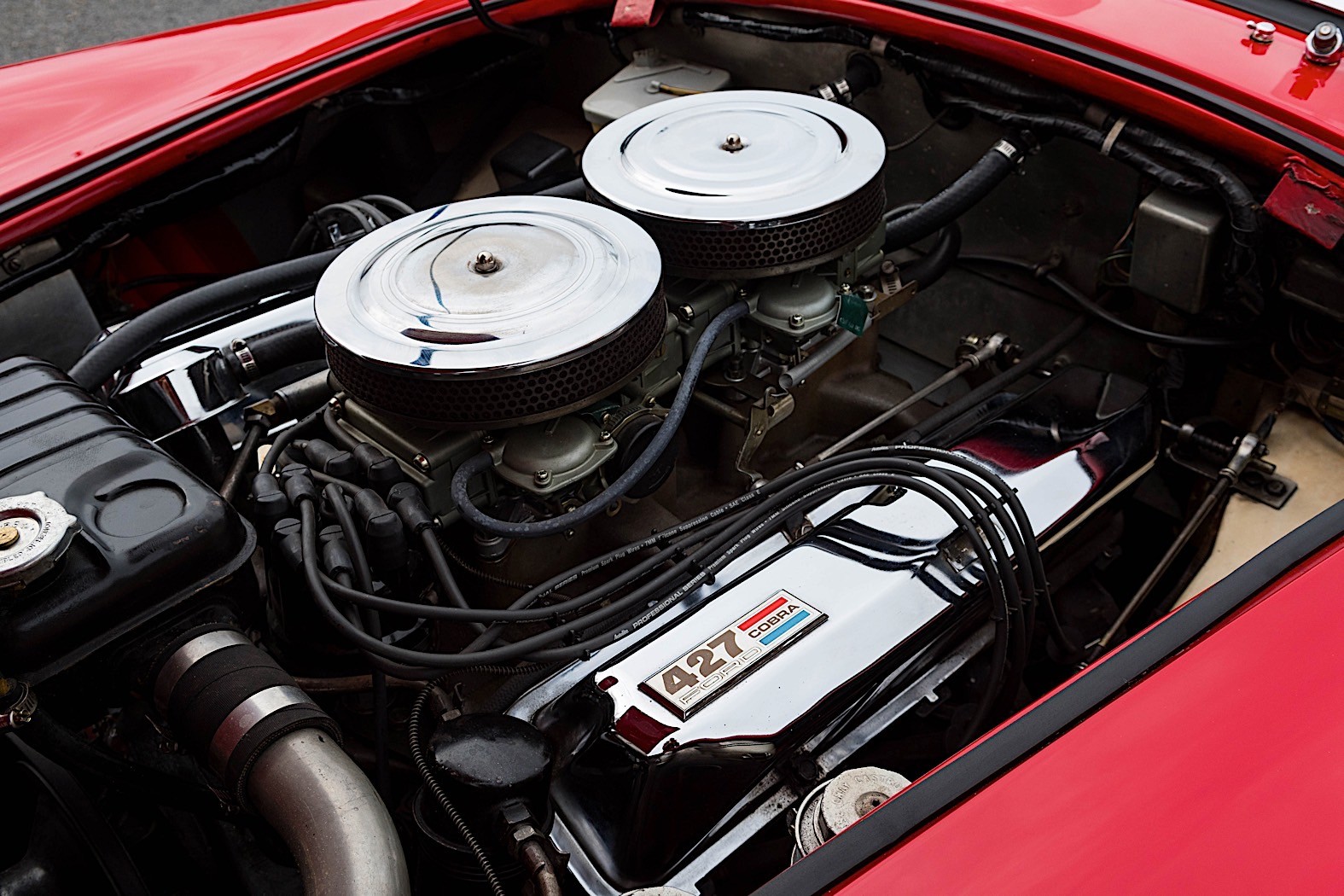