The pre-war racer will be reverse engineered

Bentley considers Sir Tim Birkin's supercharged 4½-liter Team Blower race car to be the company's "most revered heritage car" ever. So revered, in fact, that Bentley wants to make the car again, 12 times over. With the help of some reverse engineering by Mulliner, Bentley has announced its intentions for an extremely special continuation series limited to only a dozen examples built nearly identical to the original.

Through various methods, Bentley has been celebrating its heritage all throughout 2019, the centenary of the brand's founding. Just in the summer months, Bentley released the third-gen Flying Spur, unveiled the EXP 100 GT autonomous electric concept, built a Continental GT convertible that honors the 1929 Blower Number 1, won Best of Show at the Pebble Beach Concours, and re-created 1939 Corniche sedan with the help of Mulliner. That last achievement is particularly relevant, as Mulliner typically crafts bespoke new cars, as opposed to building old ones. After successfully bringing the Corniche into the 21st century, however, Bentley is confident Mulliner can take on the complex task of rebuilding the legendary Team Blower.

Bentley claims this will be the world's first continuation of a pre-war race car, and the original production run didn't even make it to double digits. Only four Team Blowers were built for Birkin and the boys to race, which they did at Le Mans and all over Europe. Bentley is building 12 re-creations because that's how many races the original cars competed in.

In order to take this project on, Bentley will disassemble Team Blower chassis No. HB 3404 down to its nuts and bolts. The parts will all be cataloged and 3D scanning of each individual piece will create the foundation for the new cars. Bentley will then combine use of the original 1920s molds and tooling jigs with modern manufacturing methods to create 12 identical sets of parts. The new cars will be as close to identical to the original car as possible, but current safety regulations will force Bentley to make a few changes and alterations.

Under the hood, the Continuation Series cars will have 16-valve four-cylinder engines with aluminum crankcases, cast-iron cylinder liners, and non-detachable cast-iron cylinder heads. With the help of Amherst Villiers Mk IV roots-type supercharger replicas, the 4,398 cc engines will be rated at 240 bhp at 4,200 rpm. The frame will be pressed steel, and the suspension will be made of half-elliptic leaf springs and Bentley & Draper Damper replicas.

Once the re-creations are complete, Bentley will then reassemble and restore the original car, which still drives at events such as the Mille Miglia, the Pebble Beach Concours, and the Goodwood Festival of Speed. Bentley anticipates it will take Mulliner about two years to complete all 12 cars. Because of these cars' exclusivity, they require applications to buy them. Only then will Bentley tell the price. 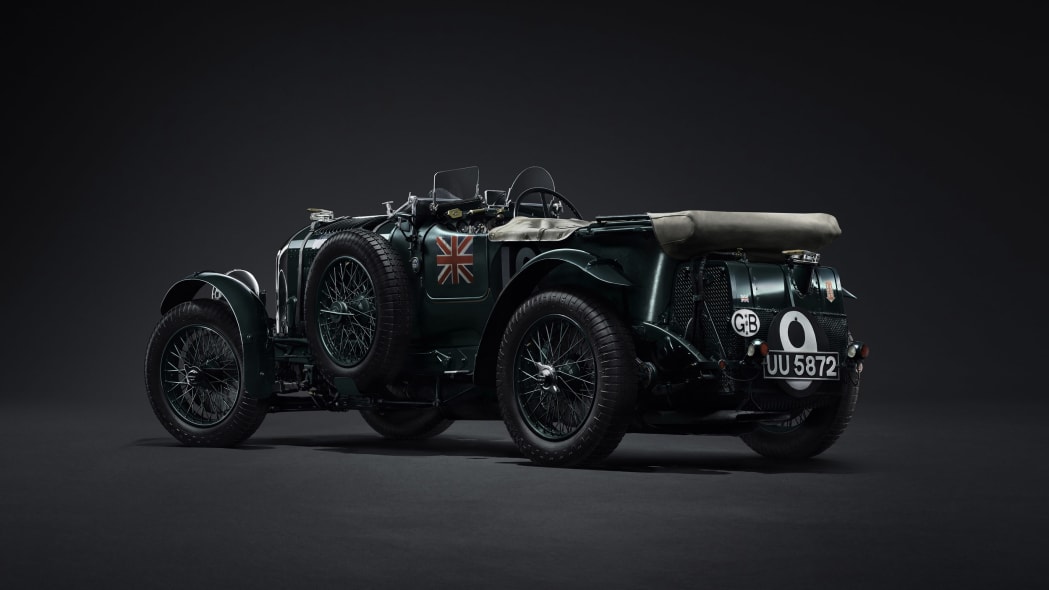 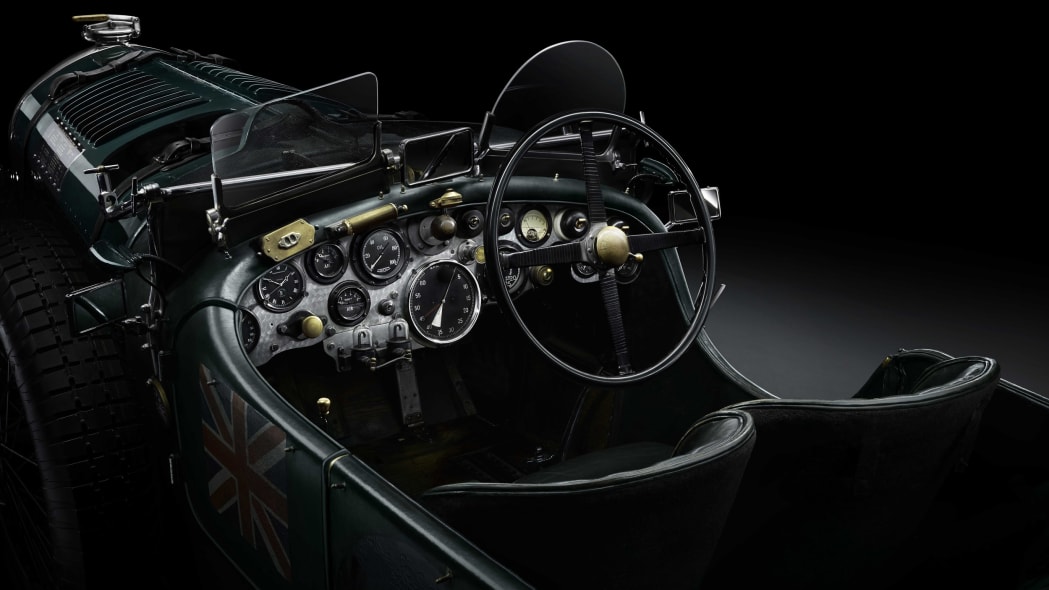