fordFord F-1
But the original generation is also known as the Bonus-Built series. Meanwhile, previous trucks were largely unchanged since the start of WWII for America, that dreadful 1941. 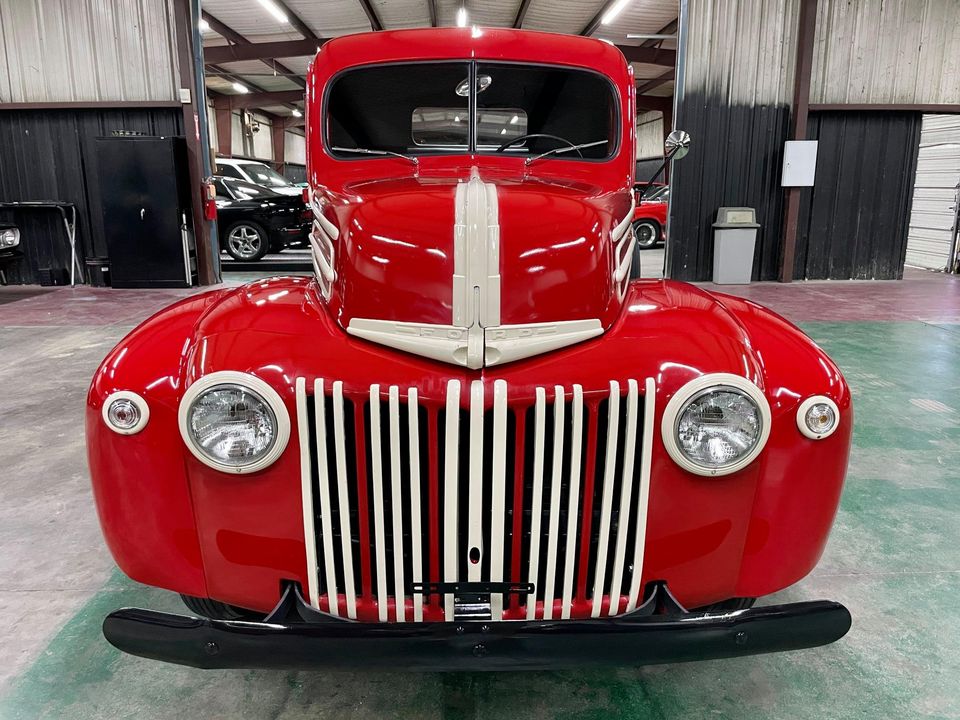 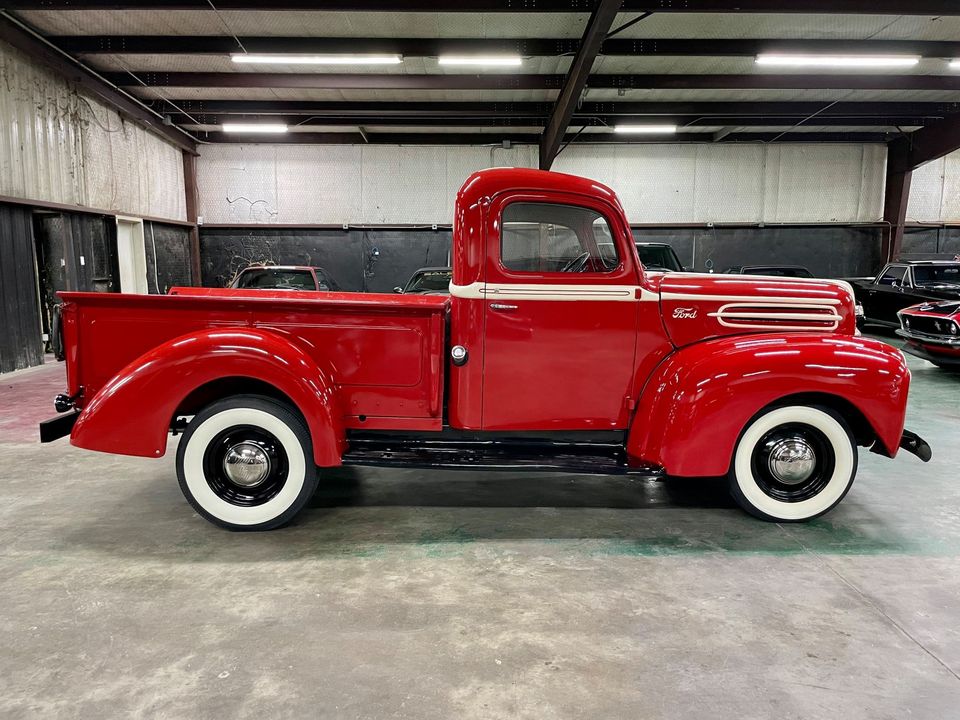 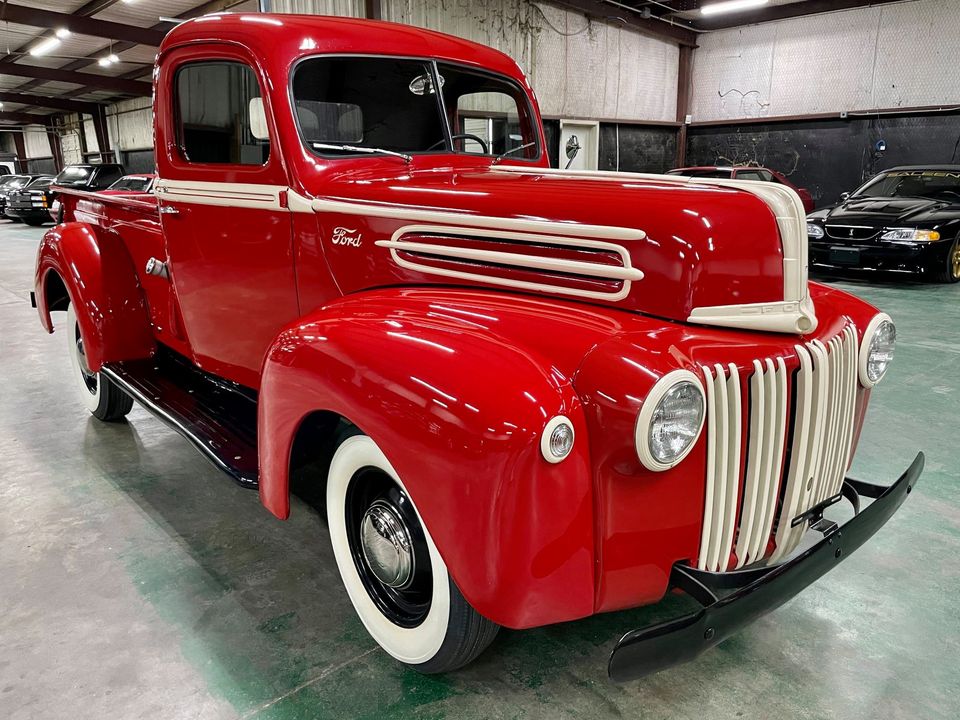 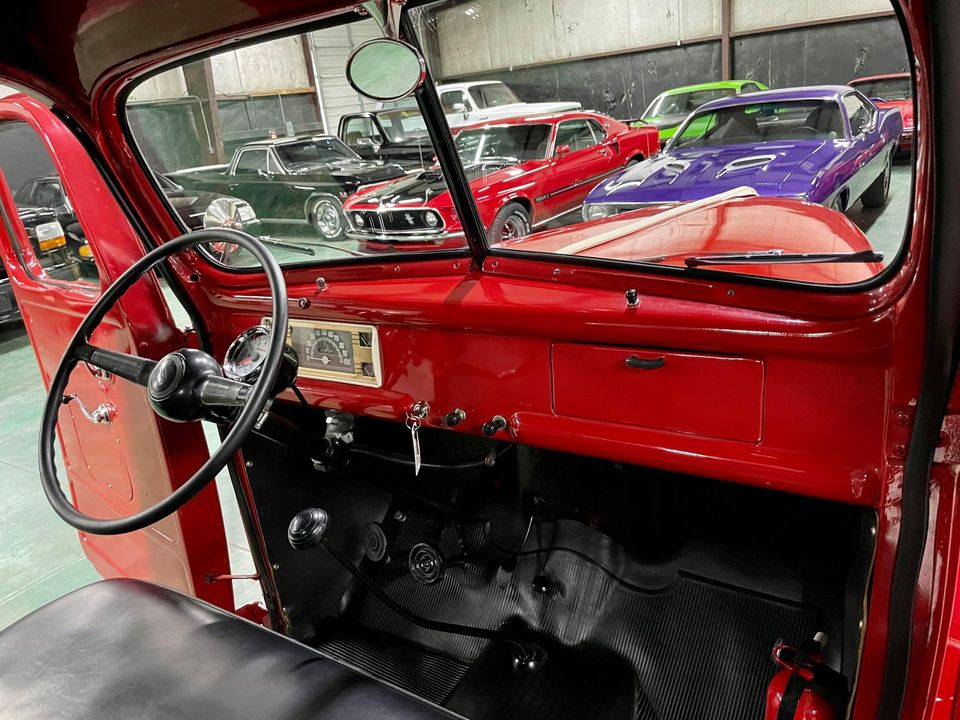