Ex-Royal Land Rover Series I Comes Up for Auction

auctionLand RoverLand Rover Series I
It’s a well-known fact that the British Royal Family has had a long love affair with Land Rover vehicles.

Ever since King George VI drove an early prototype of the 4x4 vehicle in 1948, the brand has become closely associated with the British monarchs.

For them, these were not just ceremonial cars, as members of the Royal Family were often seen driving them on their estates.

A historically significant Land Rover has now come up for sale via Silverstone Auctions. It’s an example manufactured in 1953 and registered NXN 1. According to the listing, this was the 11th of the first 15 production vehicles ever built, and it was ordered new on behalf of King George VI.

It was used by Queen Elizabeth II and Prince Philip, as well as the Queen Mother on the Balmoral Estate until 1966. Afterward, it was acquired and re-registered LXC 894D by its current owner in Ballater.

With a design penned by Rover’s Chief Designer Maurice Wilks, the four-wheel drive vehicle was initially envisioned as half tractor, half Jeep, but it eventually became one of the most iconic British vehicles ever made. It still remains a popular vehicle to this day. Though the carmaker's initial plan was to only produce the Series 1 Land Rover for a few years to meet the need for agricultural vehicles after WWII, its successors have remained in production for over 70 years.

The early production examples were built on a steel ladder chassis, with live axles at the front, and the rear on leaf springs, a steel bulkhead, and body panels crafted from military surplus aluminum alloy. They were powered by a 1.6-liter inline four-cylinder engine coupled to a two-speed transfer case and a 4-speed manual transmission.

The 4x4 was not the fastest vehicle you could have, but it became a staple of British culture due to its fuel efficiency and reliability. 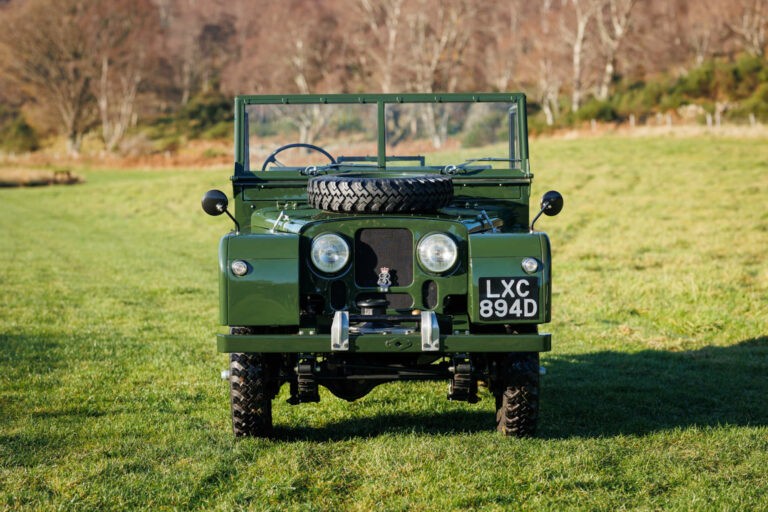 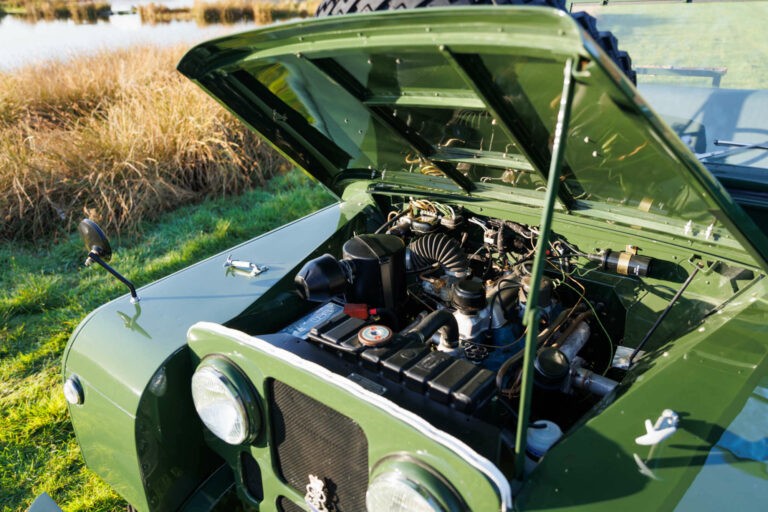 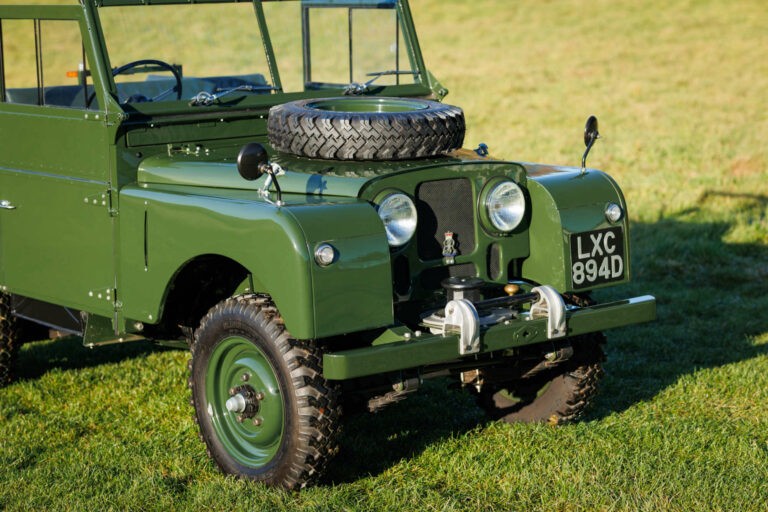 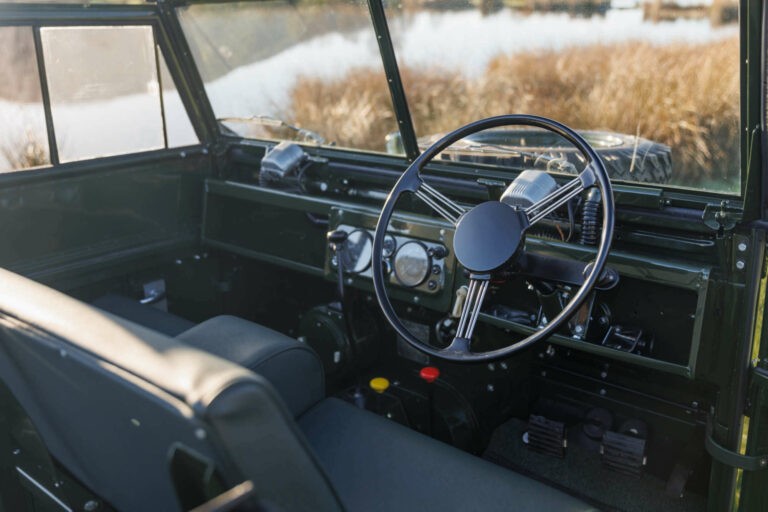