From Ferrari to LaFerrari, there are some strong prices here

The star of the RM Sotheby's Pebble Beach auction was, of course, the $48 million Ferrari 250 GTO, but the auction had numerous other interesting results in addition to the 250 GTO. The top 10 highest auction prices for Sotheby's included other 1960s racing legends, as you can see from the below list. 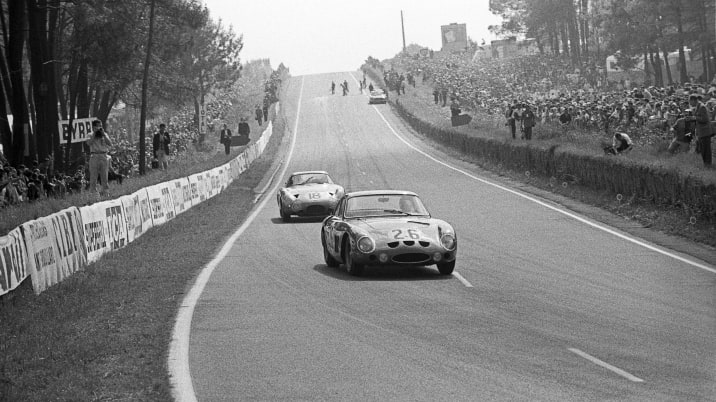 The auction house called this Aston the most significant one-off works car from Aston Martin. It was built to be a Le Mans racer, and it nearly reached 200 mph on the Mulsanne straight — two months after Aston Martin engineers received the exact required specifications for the project! The last works car from Aston Martin Racing Department before it closed up shop in November 1963, DP215 was estimated to reach $22 million, and the eventual $21,455,000 result comes close to that. 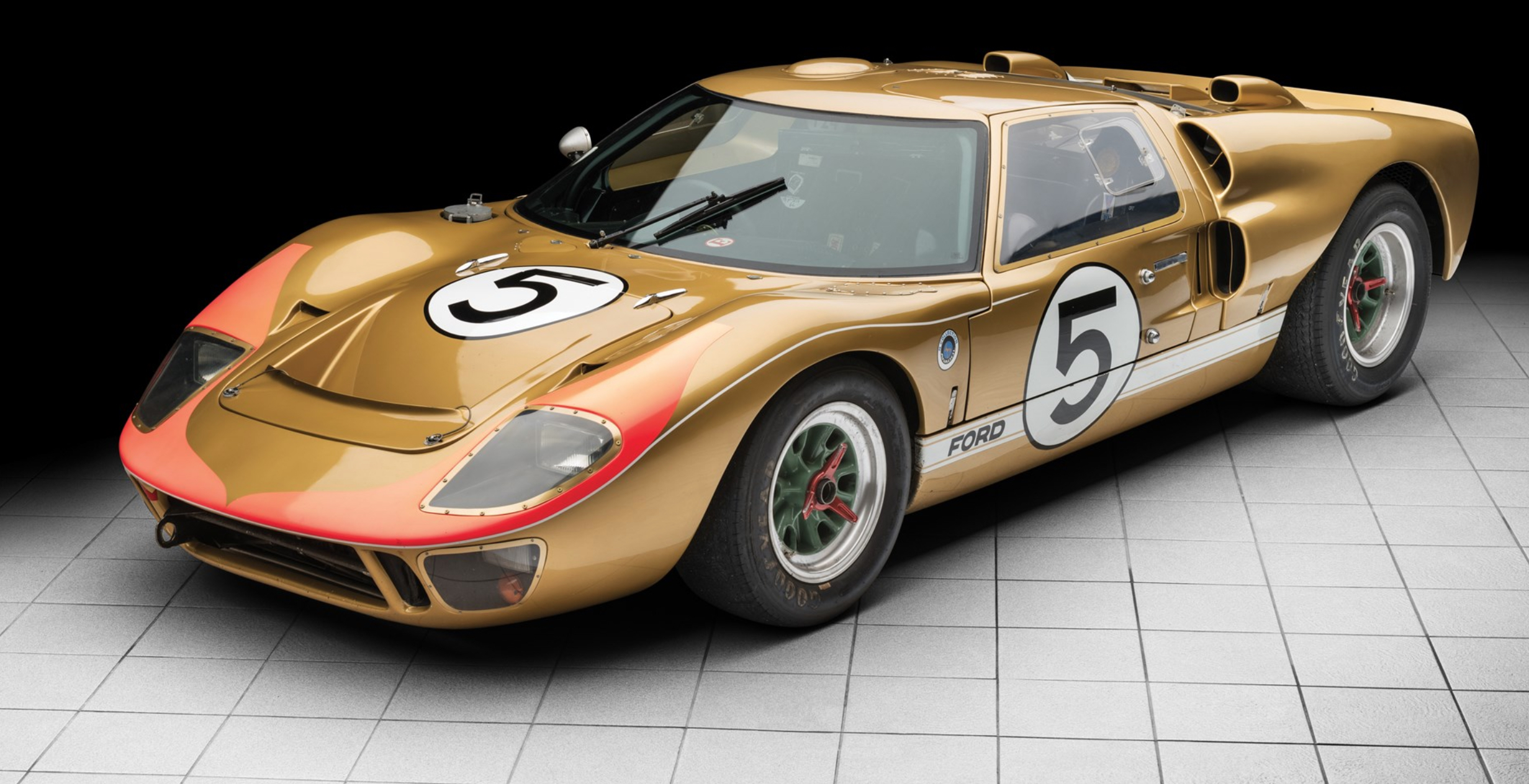 It's not often that a car from the legendary 1-2-3 Le Mans finish in 1966 comes up for sale. This brown GT40, the third car from that win has received a lot of attention over the years, including a guest spot on "The Grand Tour," and when it was announced to take part at the Pebble Beach auction, the estimate ranged from $9 million to 12. The $9,795,000 result reflects the car's historic value well. 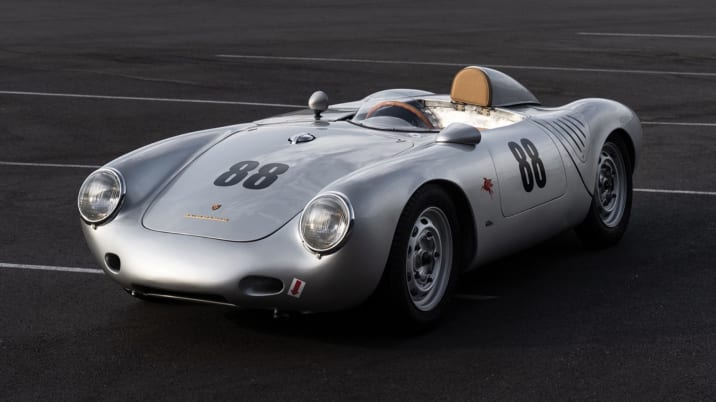 This 550A Spyder was delivered new to Burbank Porsche dealer and racer Jack McAfee in February 1957. In the following years it changed hands among West Coast racers, claimed several wins and received several restorations. In the 1990s it was overhauled in Germany, and out of the survivors from the original 40-car production run, the chassis number 0116 is considered to be one of the best examples. And at nearly $5 million, it better be. 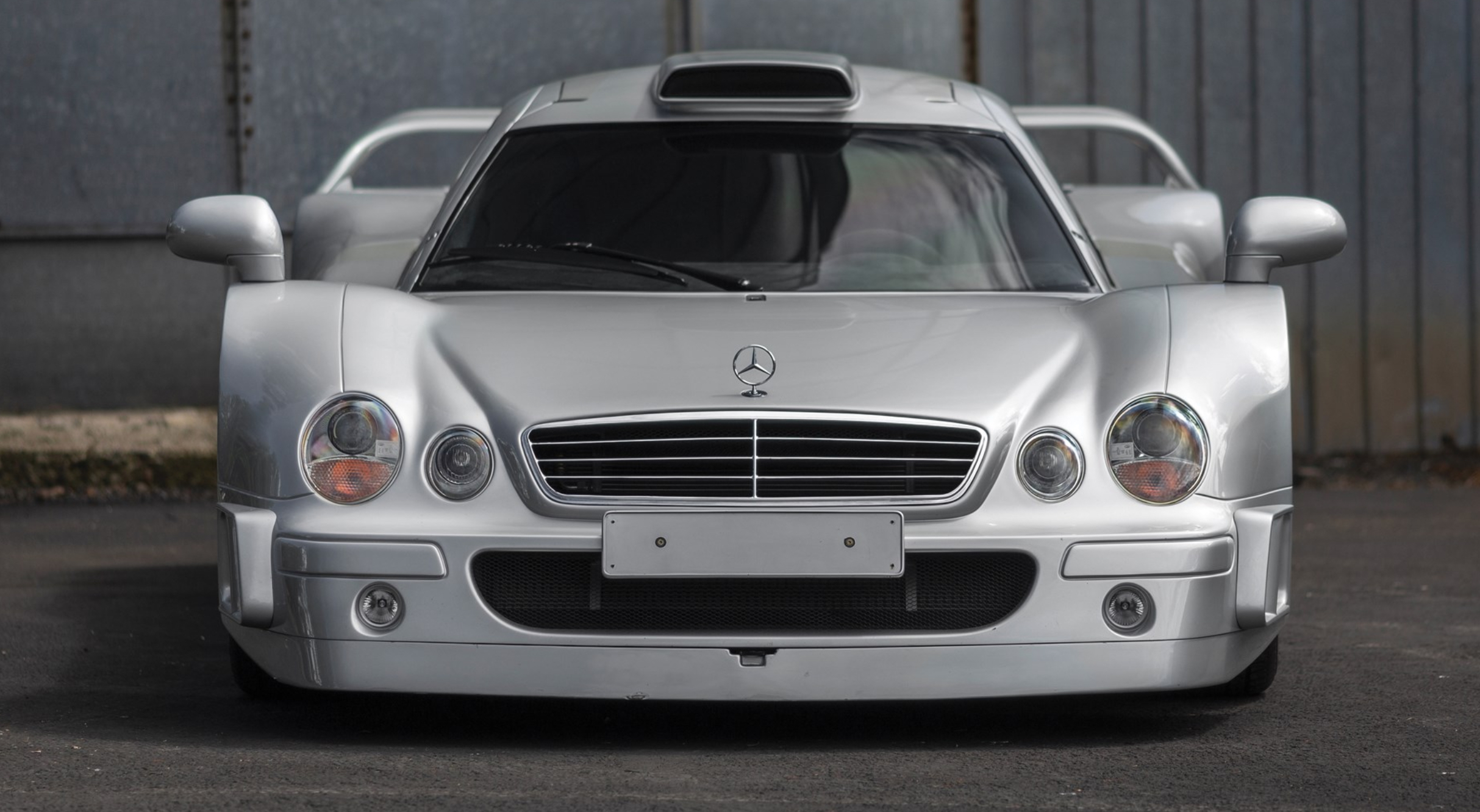 Number five from RM Sotheby's results is a markedly newer vehicle. The ninth Mercedes-Benz  CLK-GTR Coupe from 25 examples built only has less than 900 miles from new, and it has been federalized for use in the United States, having been imported under the Show and Display exemption late last year. All of the paint is original, and the CLK-GTR appears as-new throughout. This Mercedes Le Mans race car for the street brought in a handsome $4,515,000. 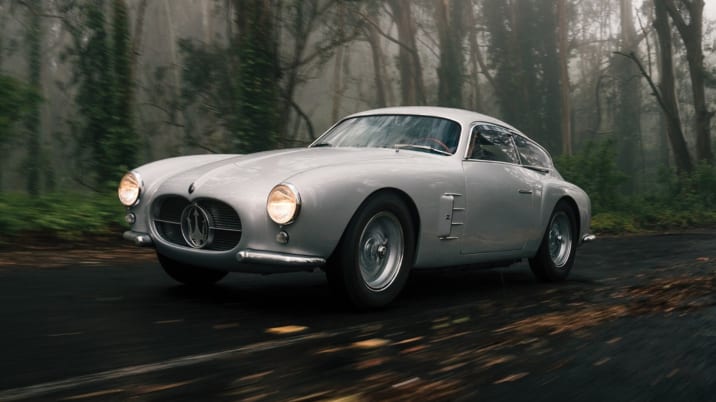 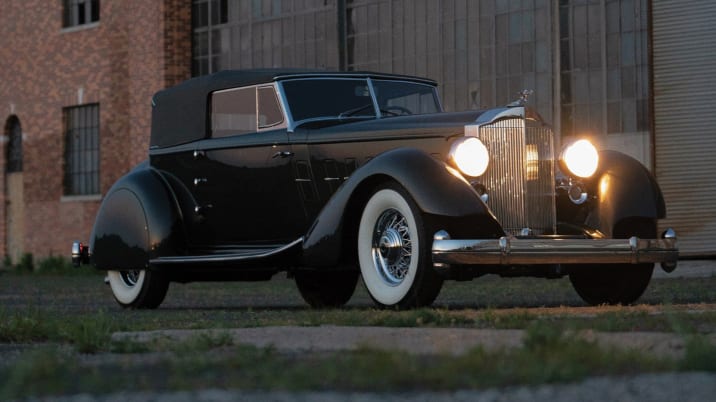 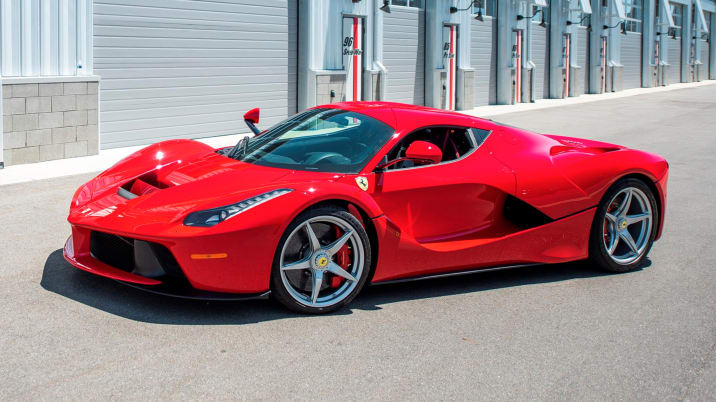 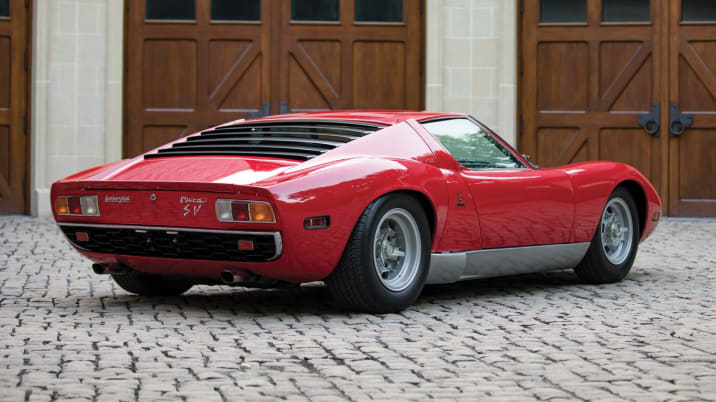 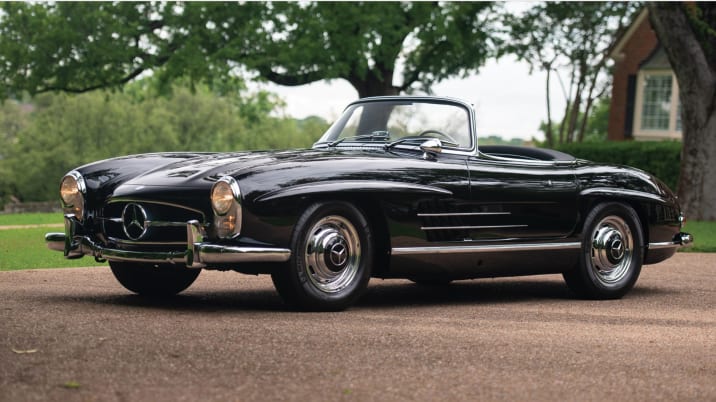