bikeBMWBMW R69Smotorcycle
You’ll be intrigued upon seeing the extent to which the current owner’s refurbishment has come.

BMW Motorrad’s 1966 MY R69S is put in motion thanks to a four-stroke 594cc boxer-twin powerplant that’s paired with a single-plate dry clutch and a four-speed transmission. The air-cooled mill features two pushrod-operated valves per cylinder, dual Bing carburetors, and a sizeable compression ratio of 9.5:1.

When the tachometer shows 7,000 rpm, this fiend will go about delivering 42 hp to the bike’s rear hoop via a shaft final drive, resulting in a top speed of 109 mph (175 kph). The Beemer’s powertrain is nested inside a tubular steel duplex cradle skeleton, which is supported by Earles leading-link forks at the front and dual shock absorbers at six o’clock.

Finally, stopping power hails from a pair of traditional drum brakes, featuring a diameter of 200 mm (7.9 inches) on both ends. Now that we’ve covered the general specifications let’s talk about the restoration work that’s been carried out under current ownership. As of 2014, the Bavarian’s gearbox and numbers-matching engine have been treated to a revitalizing makeover, but the most extensive part of this refurbishment occurred earlier this year.

Back in May, the horizontally-opposed twin-cylinder predator received fresh spark plugs and modern ignition coils, while the carbs and valves were revamped to keep things running smoothly. For ample grip on the tarmac, the wheels have been sheathed in a set of Roadrider tires from Avon’s inventory. If you’re starting to feel like you might need this impeccable R69S in your life, the news we’re about to share will probably make our day.

The German artifact is heading to the auction block on Bring A Trailer, where it will be listed at no reserve for another six days (until Monday, October 25). However, we hope that your bank account is prepared to handle a hefty five-digit price tag, as you’ll need something in excess of $12,000 to surpass the current bid 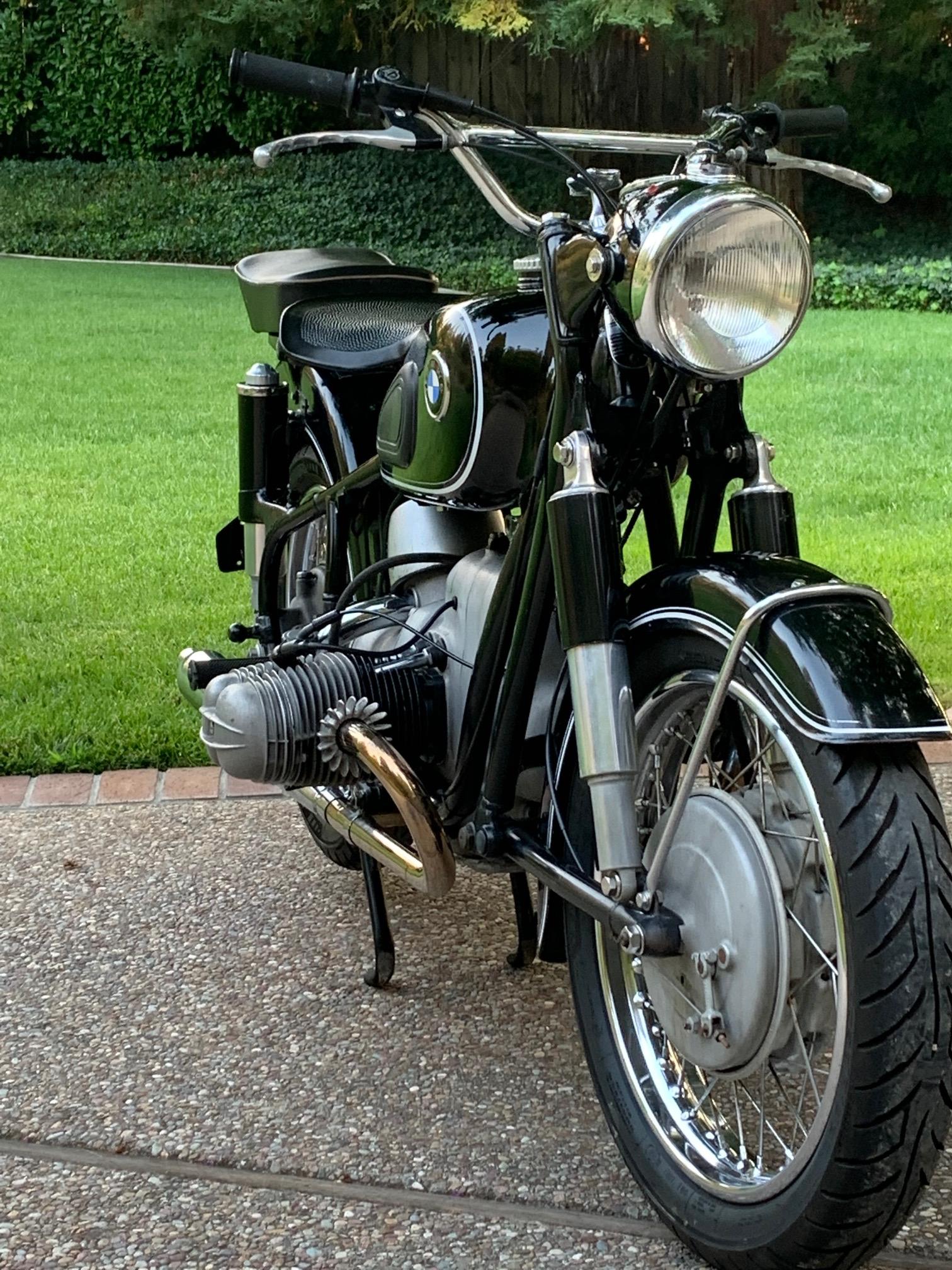