Generally speaking, motorcycles are not made to carry passengers. Sure, you can do it, but people tend to forget that motorized two-wheelers are mostly meant to be ridden solo.

And you could get some incredible thrills riding on your own on this Harley-Davidson RL 45 from 1935.

The RL range was made by the Milwaukee company from 1932 to 1936, at a time when, as it would happen over and over again, Harley was facing serious difficulties. The difference is these difficulties were not of its own making, but caused by the Great Depression.

Comprising back then the 45-solo, R, RL and RLD, this family of bikes helped Harley survive those troubled years, and made it one of the two motorcycles companies to do so, alongside Indian.

Some RLs have made the journey over the decades and are still as shiny today as they were prior to the war. The one we have here, coming from 1935, is one of the finest examples we've seen.

We're talking about a higher compression RL born for solo riding and powered by a 45-ci (737-cc) side-valve engine with a total-loss oil system. Wrapped in red on the massive fenders and fuel tank, it sports enough chrome and black accents to make it a real head-turner.

This particular RL is one of the 36 motorcycles the Legends Motorcycles Museum from Springville, Utah, is bringing to Las Vegas at the end of next month for the massive Mecum auction there. The event will see a total of 1,750 bikes cross the block.

We are not being told who was in charge of making the RL look so good (the bike is owned by the museum's Rick Salisbury), nor are we given any indication as to how much it is expected to fetch. Given its condition and rarity, though, we expect it to make quite the splash. 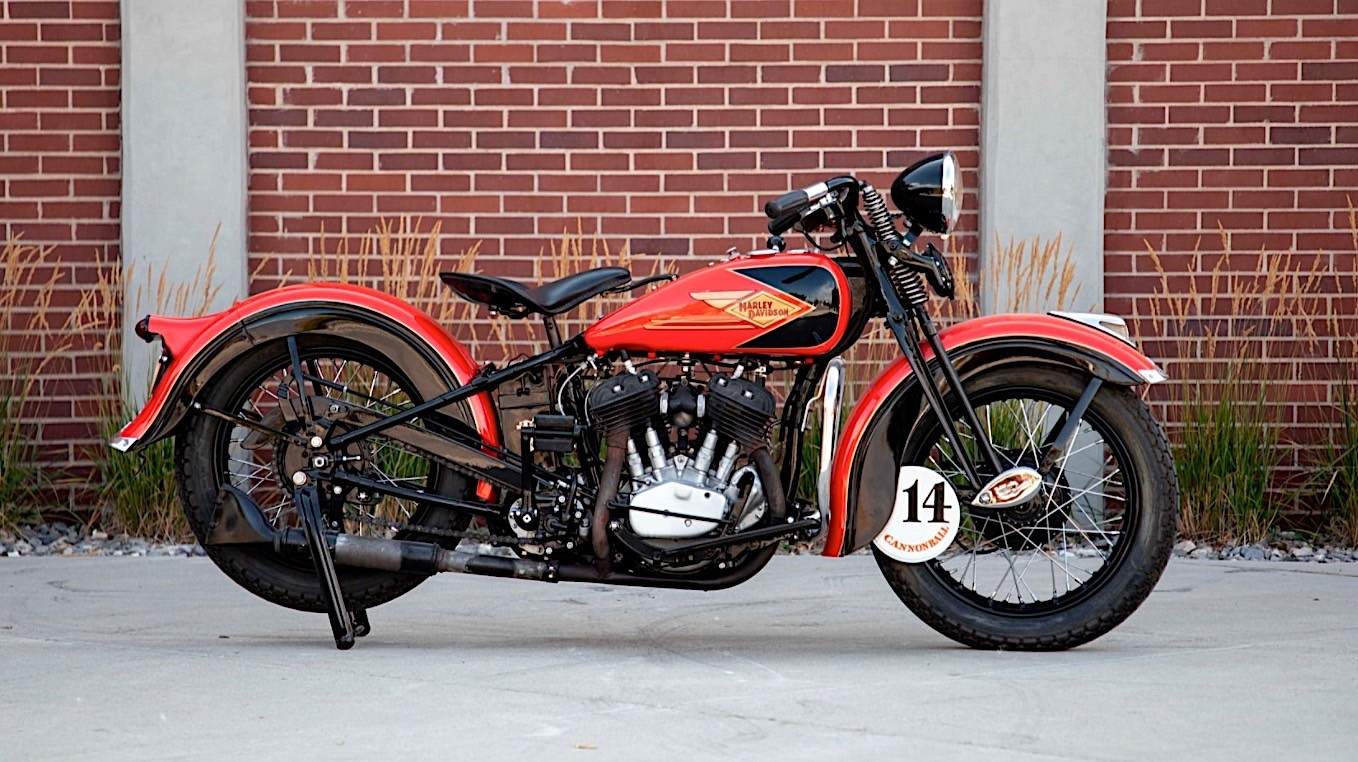 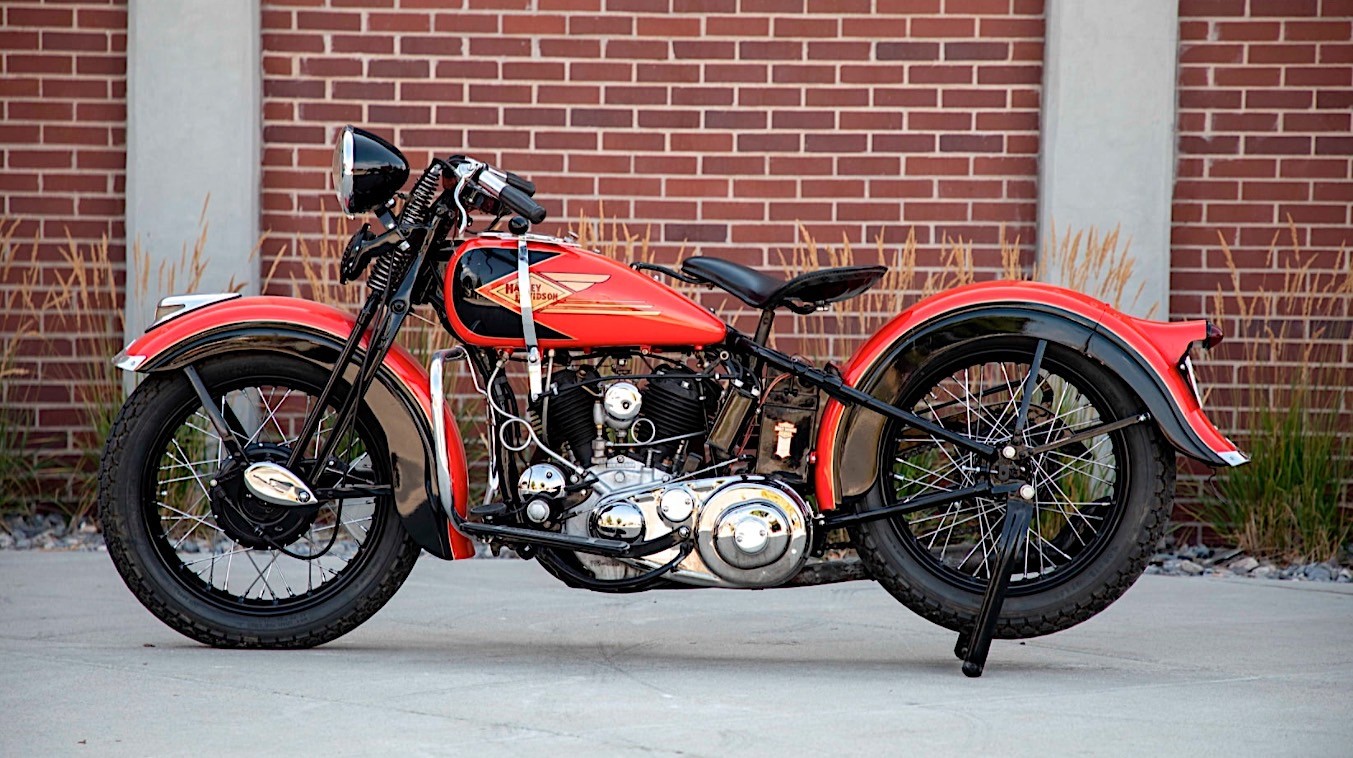 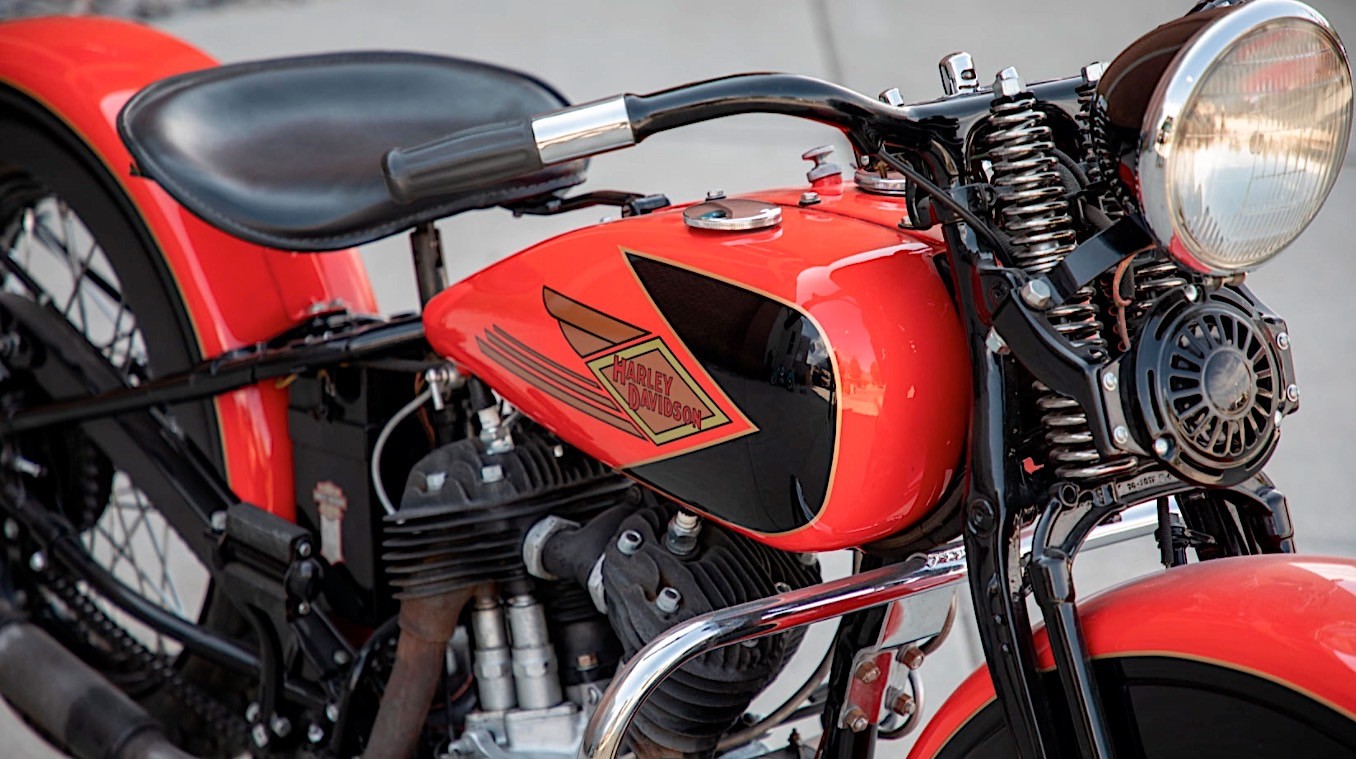 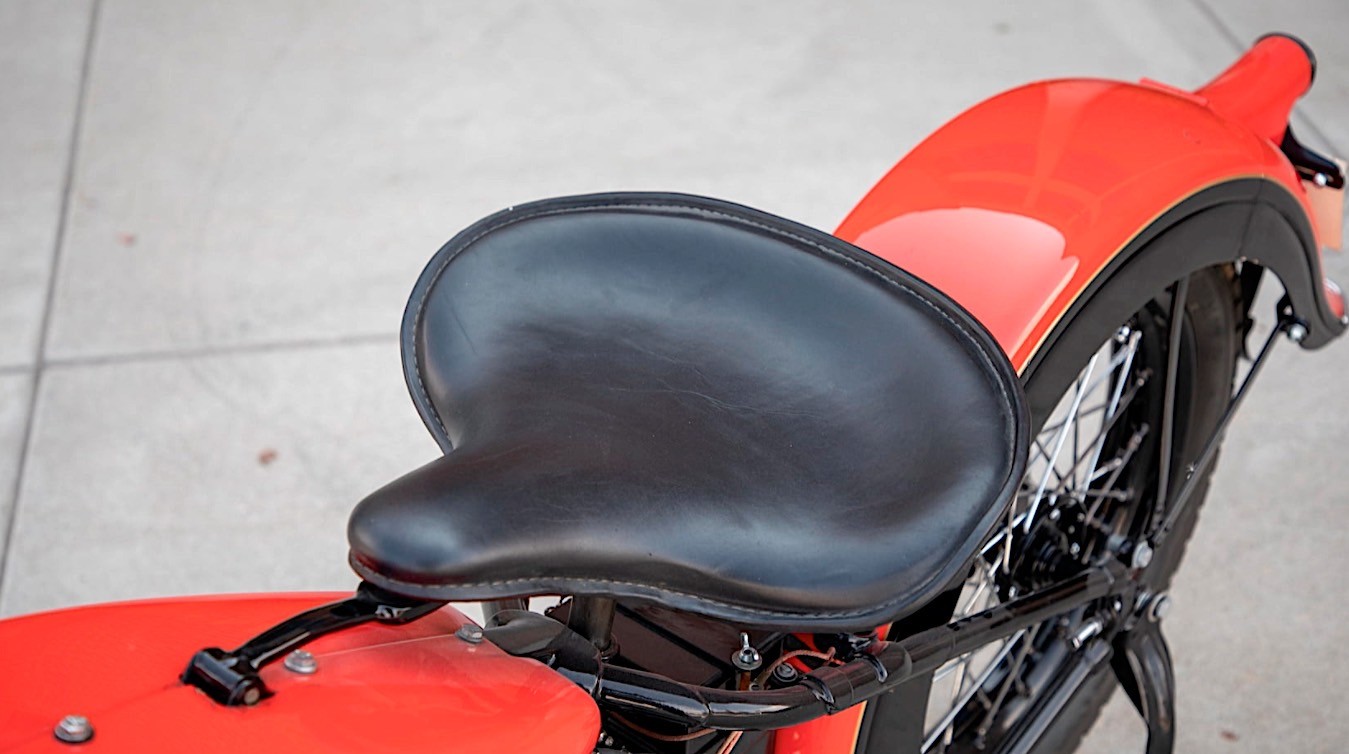