bikeHarley-DavidsonHarley-Davidson ELmotorcycle
Some like to use the expression “like wine” when trying to send across the message that something is better as it ages. 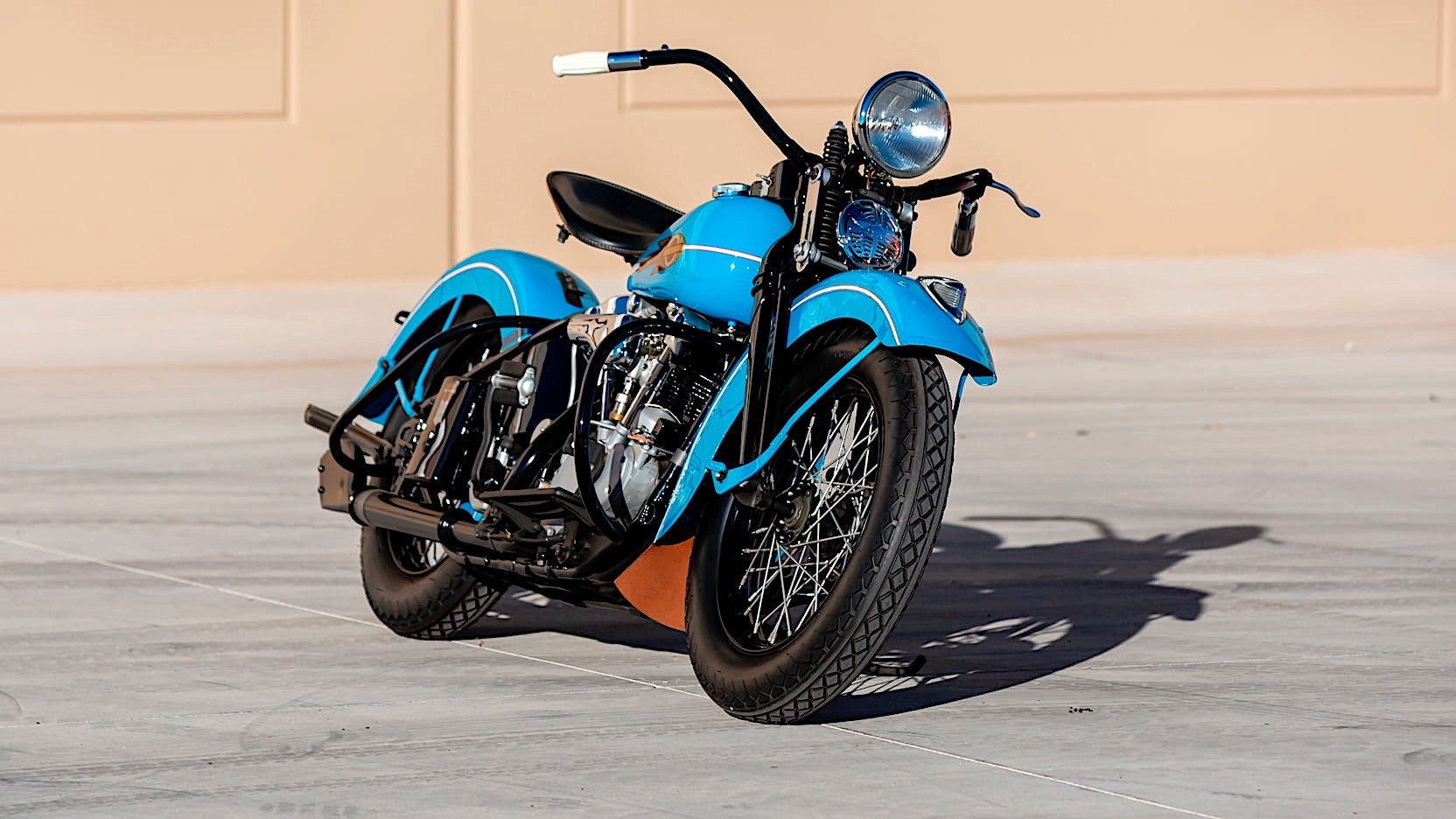 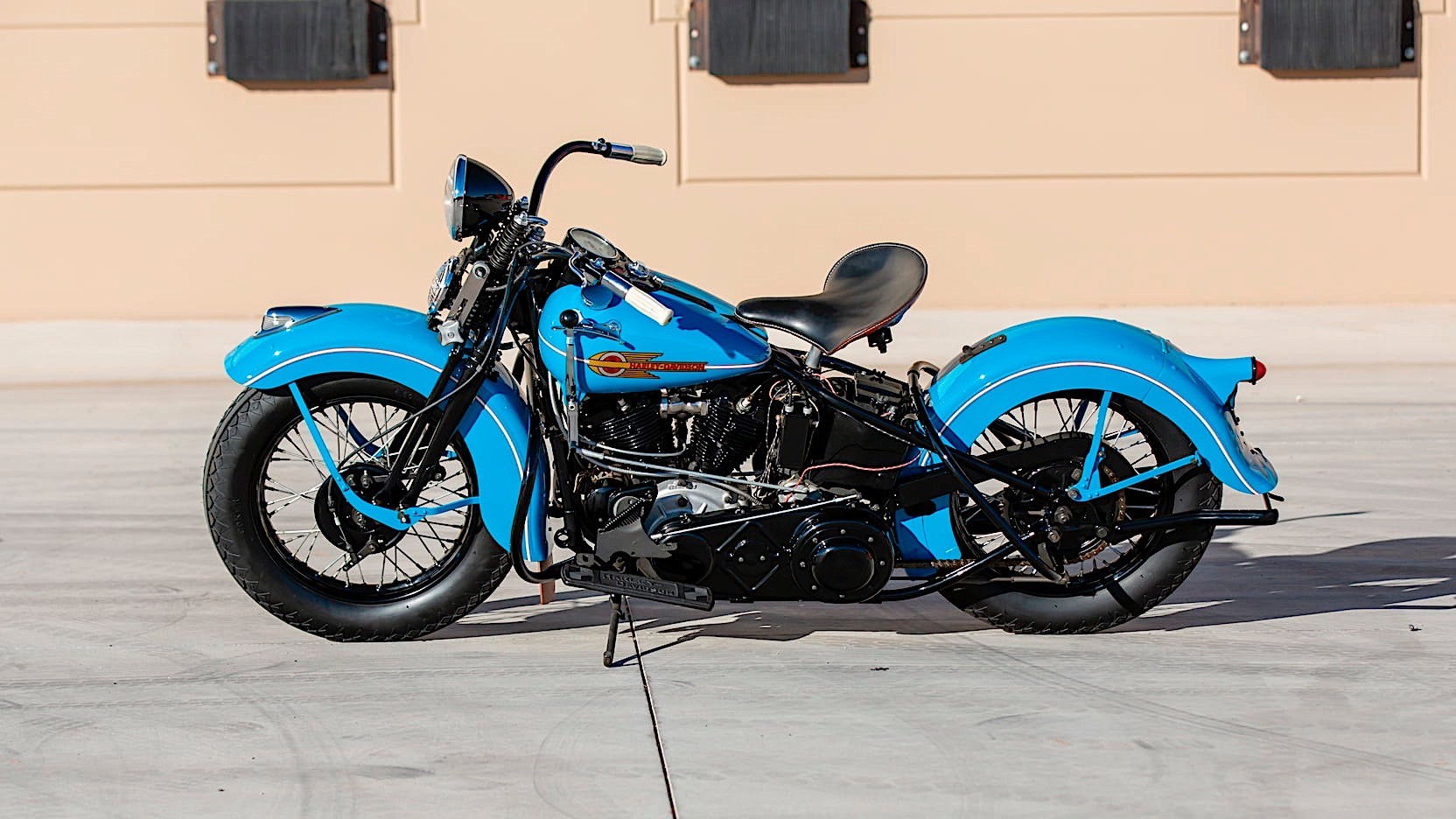 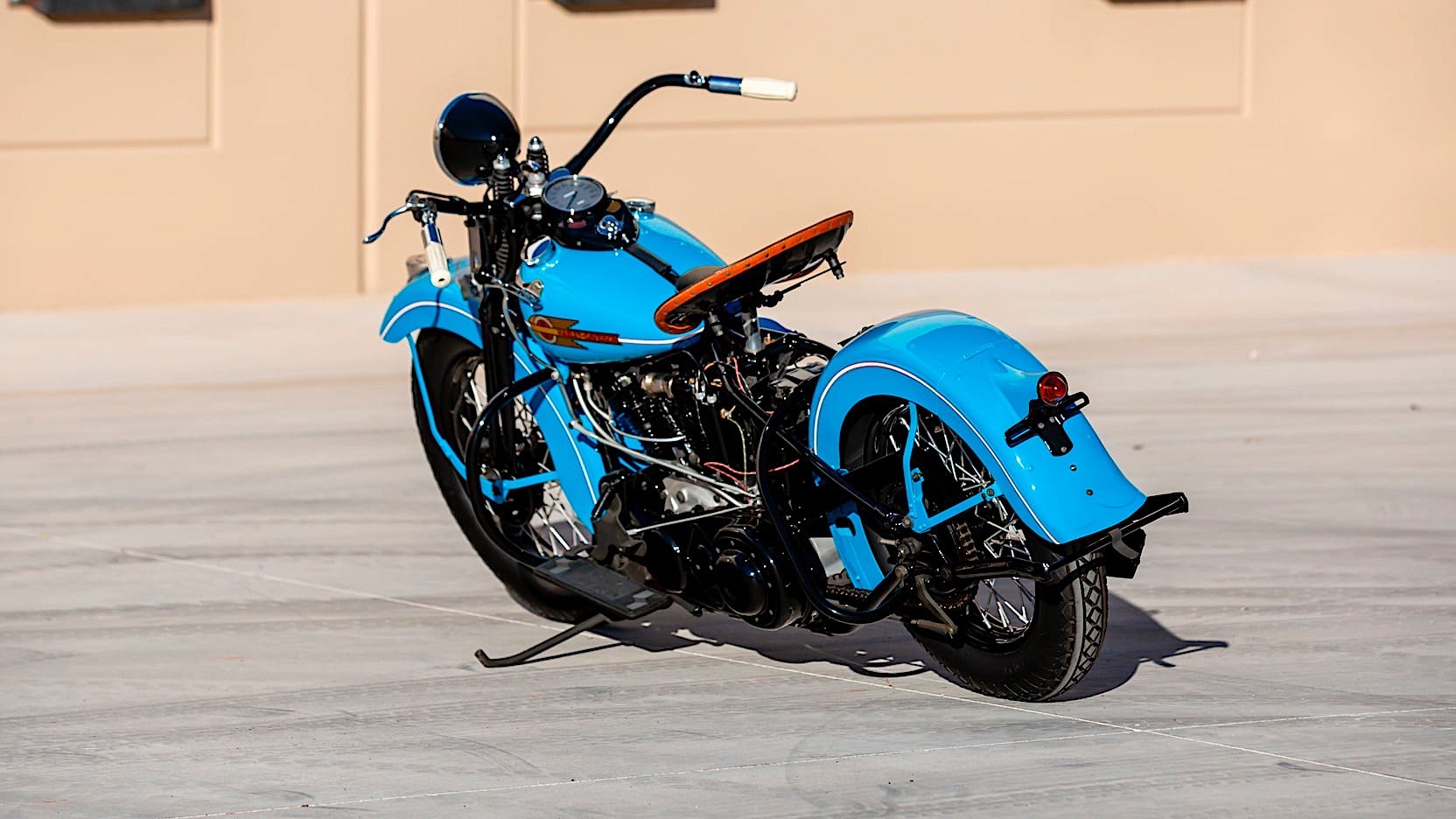