fordford mustang
The first-generation Ford Mustang has become a very common choice not only for people in the restoration business, but also for restomod projects that end up giving birth to unique contraptions.

This custom Mustang, for example, has little in common with the original 1969 model, as the car has received more than just an engine upgrade.

First and foremost, if you believe the vehicle looks different from the 1969 Mustang, well, you’re not wrong. This is because the roof has been chopped and the body has been sectioned off specifically to obtain a more aggressive and sportier stance.

And indeed, this purpose has certainly been reached. But the project didn’t end here. The Mustang has also been fitted with a new rear end that includes a bespoke light bar to make the car stand out from the crowd.

On the other hand, the front and rear bumpers are the ones that came with the car, with Presidential Auto, the garage in charge of selling this Mustang, claiming the purpose was to retain a little part of the factory feel.

Needless to say, the black paint is also completely new, and the red stripes are supposed to remind us of the Boss 302 model (and once again supposed to bring the car closer to its original roots).

The engine under the hood has also been upgraded, but no information has been provided on its performance. It’s a 428 (7.0-liter) unit paired with a Tremec TKO600 5-speed manual transmission (the Mustang was also available with a 428 in 1969 on the Cobra Jet and Super Cobra Jet versions).

Without a doubt, this Mustang looks, well, unique. The beauty is in the eye of the beholder, and if you really like what you see, be ready to spend more than you’d ever imagine. This one-of-a-kind Mustang can be yours today for no more, no less than $175,000. 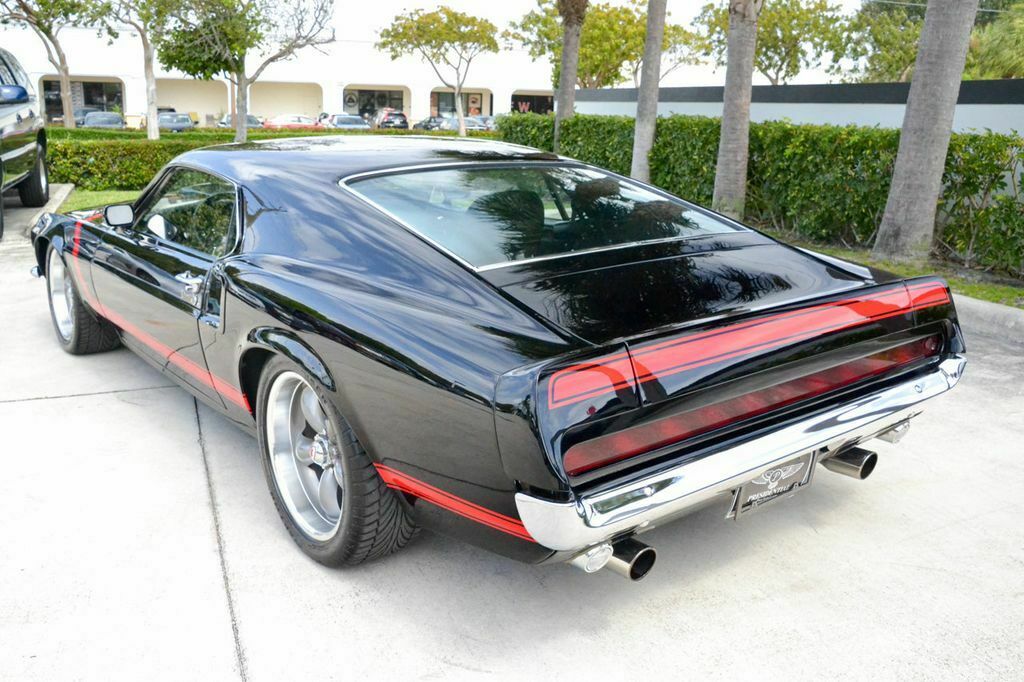 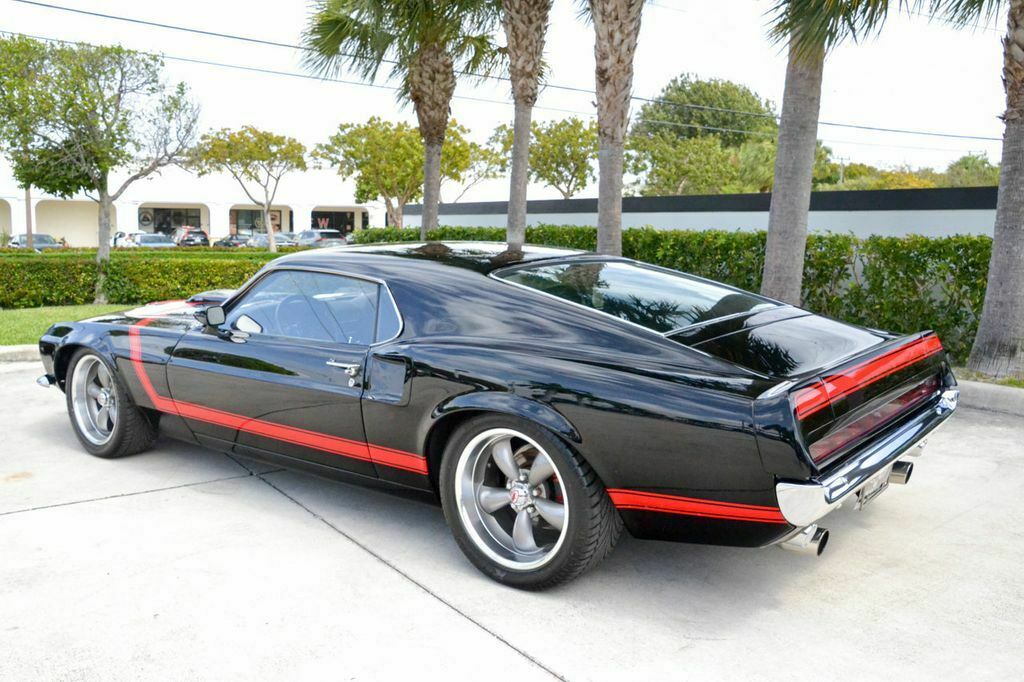 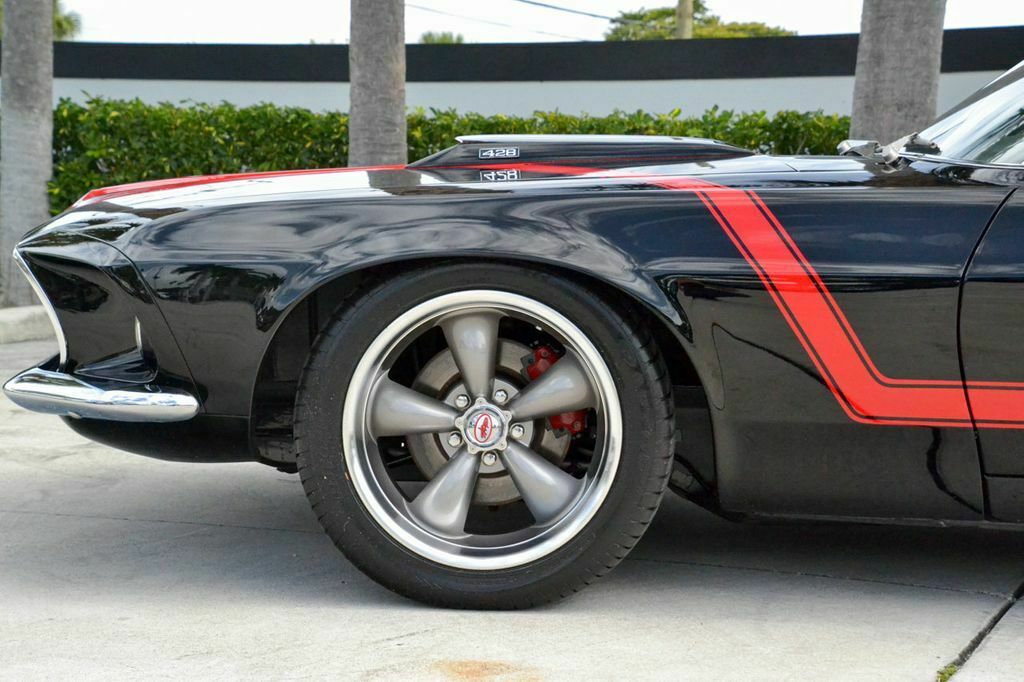 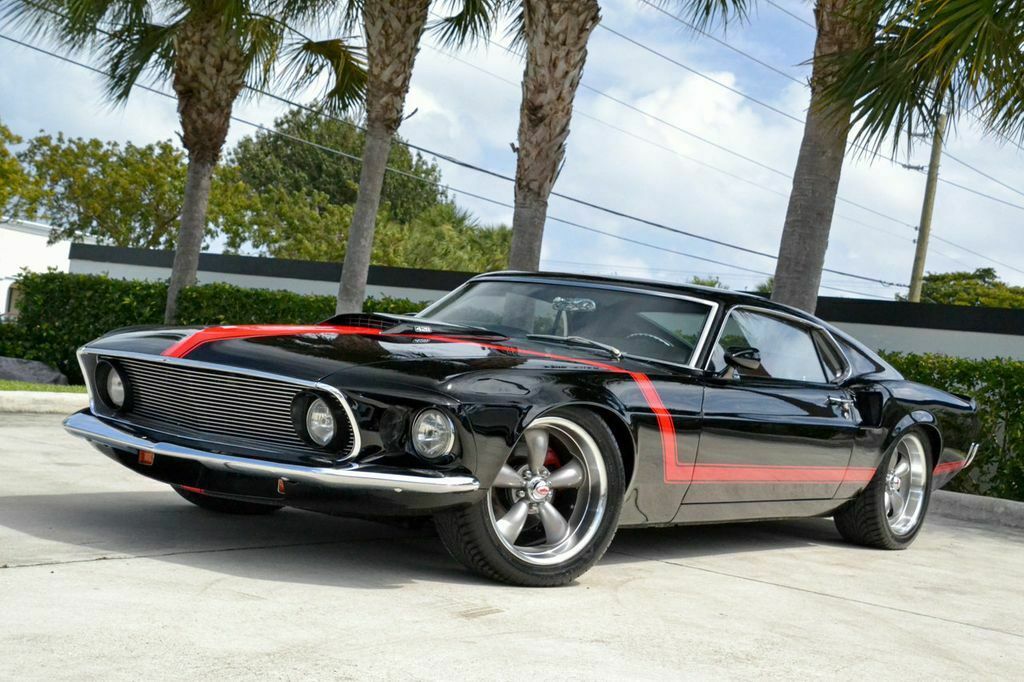 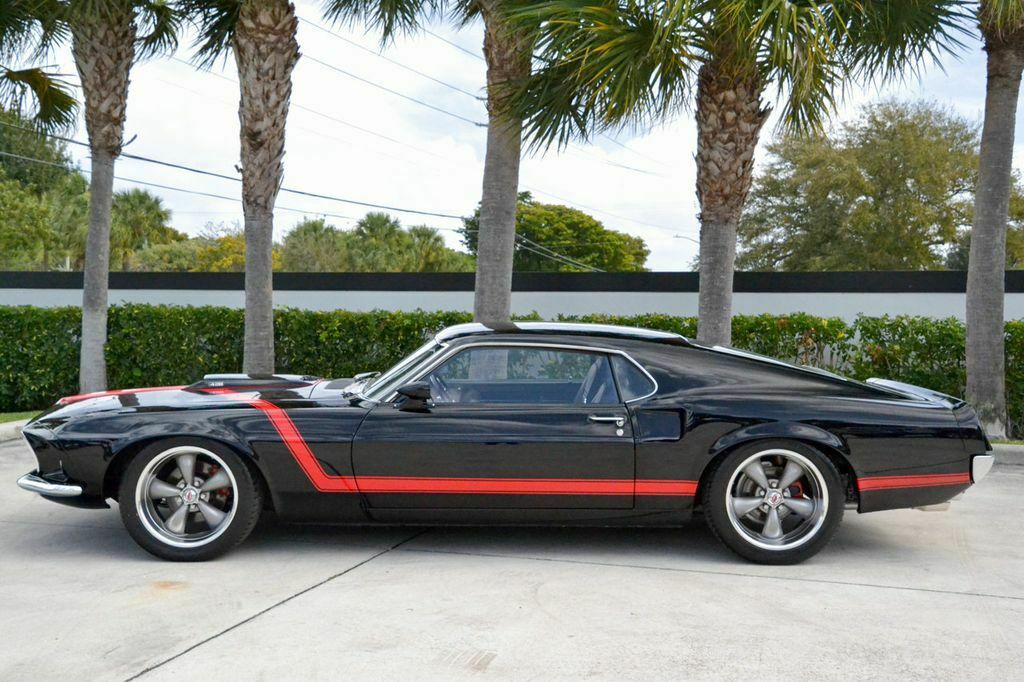