Today is Valentine’s Day, a fact that you hardly need reminding. Still, if you’re flush with cash and in need of some last-minute inspiration, here’s an iconic, suitably red Lamborghini Countach.

This striking supercar that screams fierceness and is, at the same time, a symbol of its age without being obsolete, comes with a very interesting history and even more interesting celebrity provenance. It's scheduled to cross the auction block at the RM Sotheby's Paris event, which is dated for February 13 but, as of the time of press, it is still taking online bids.

Lamborghini made the Countach LP400 Periscopica (also dubbed Periscopio or Periscopa) between 1974 and 1977, but only some 150 examples were built during this timeframe. This one came toward the end of production, in the final year. Chassis no. 1120262 left Sant'Agata Bolognese in May in right-hand configuration, and Rosso paintwork over Tobacco interior, and made its way to Australia, where legendary singer Rod Stewart, now a Sir, was on tour.

This wasn't the first Lambo Stewart bought but it was the first Countach, and he treasured it accordingly, holding on to it until 2002. During this time, he drove it in Australia, the United States (in Los Angeles, where he also lived) and finally back home in the UK, but he also made several, considerable modifications to the original body.

When the second owner bought it in 2002, it already had a new engine, had been converted to left-hand drive, had gold wheels and a new paintjob, a different interior and a full wide body conversion by Albert Mardikian Engineering. It also had 11,800 miles (18,990 km) on the odometer.

The current owner (and seller) acquired the LP400 in 2013 and started the painstaking and very expensive process of converting it to its original spec, with the sole exception of the left-hand drive configuration. "Only the finest specialists were used and the work they carried out is forensically documented with hundreds of photographs in the cars history file that attest to the 'no-expense spared' approach that was taken," RM Sotheby's notes in the listing.

Today, this LP400 is beautifully restored and comes with a well-documented and most intriguing history that makes it, as per the same auction house, "an interesting addition to any Lamborghini collection." If you have between €750,000 and €900,000 ($910,000 and $1.1 million) to spare, today is the best day to give yourself this precious gift of Lamborghini history – and love. 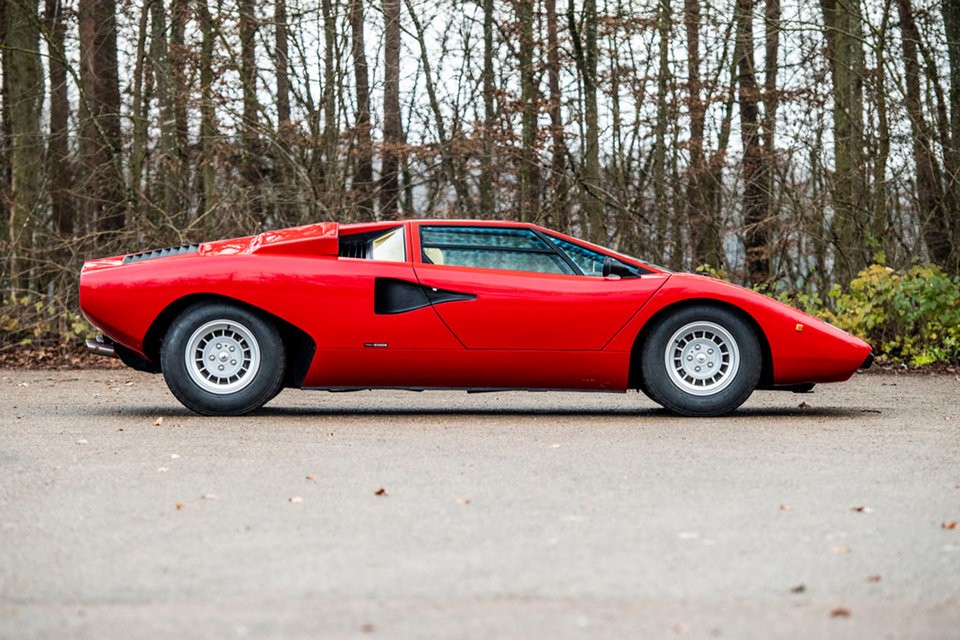 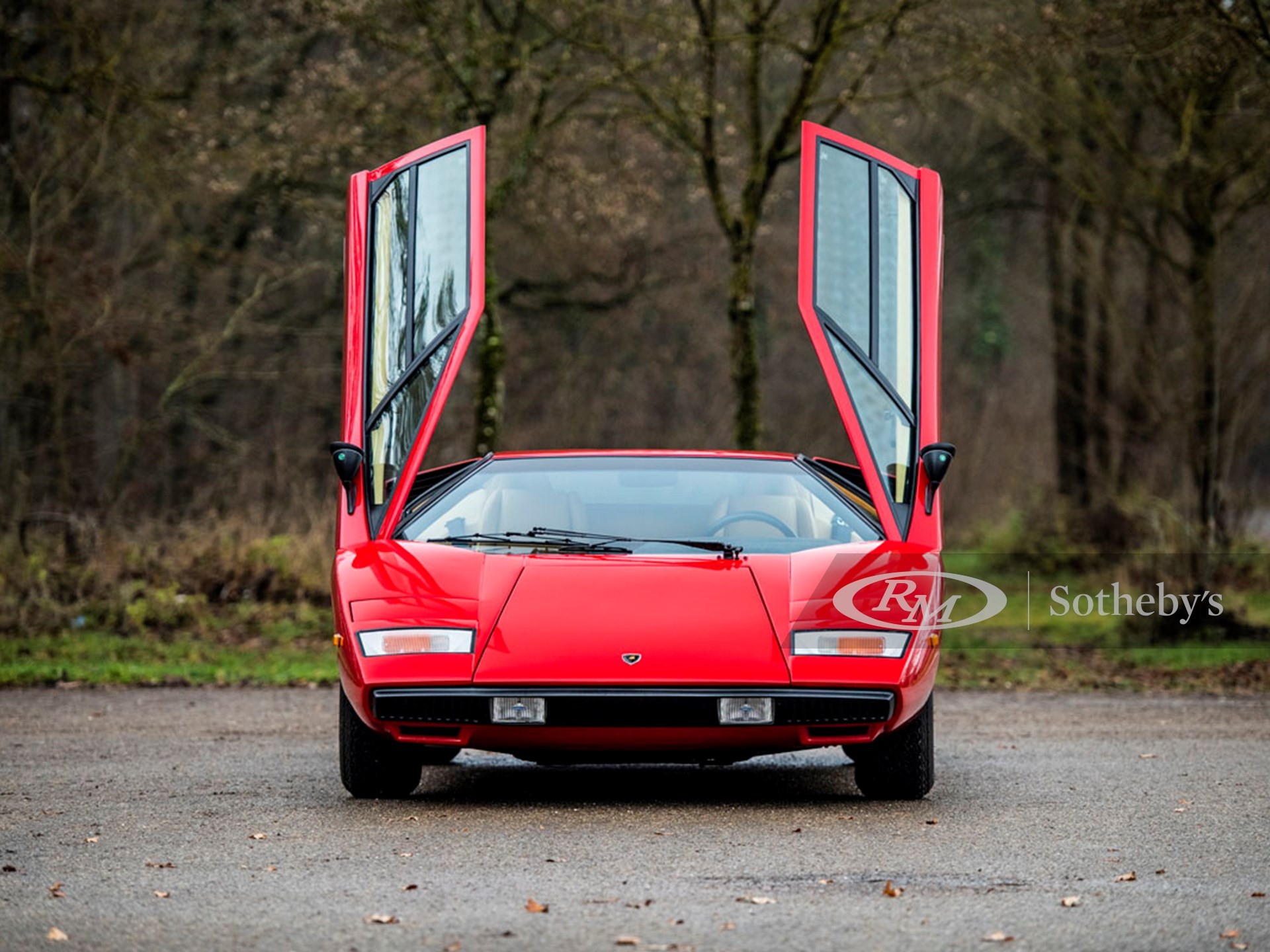 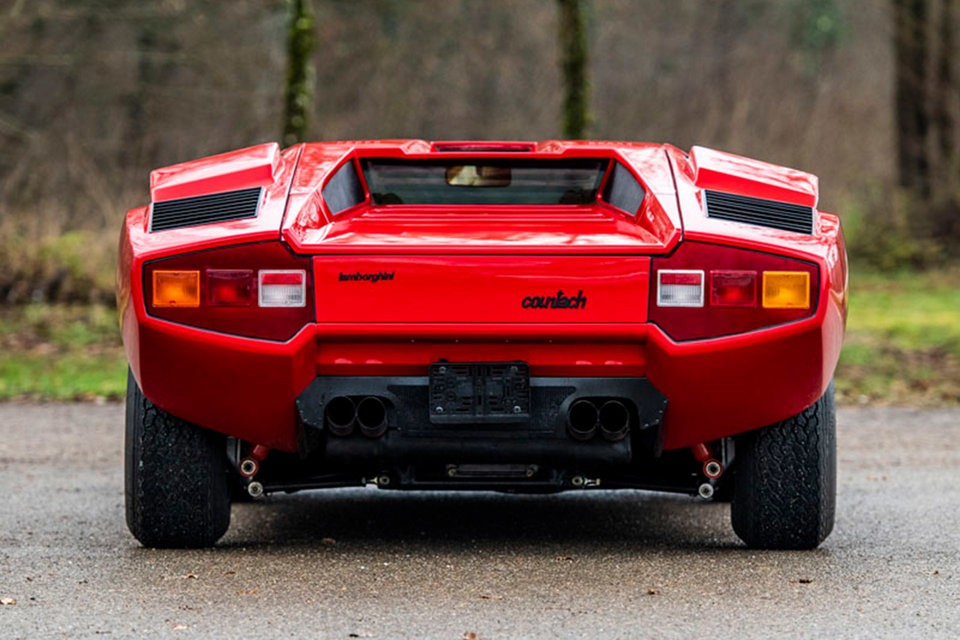 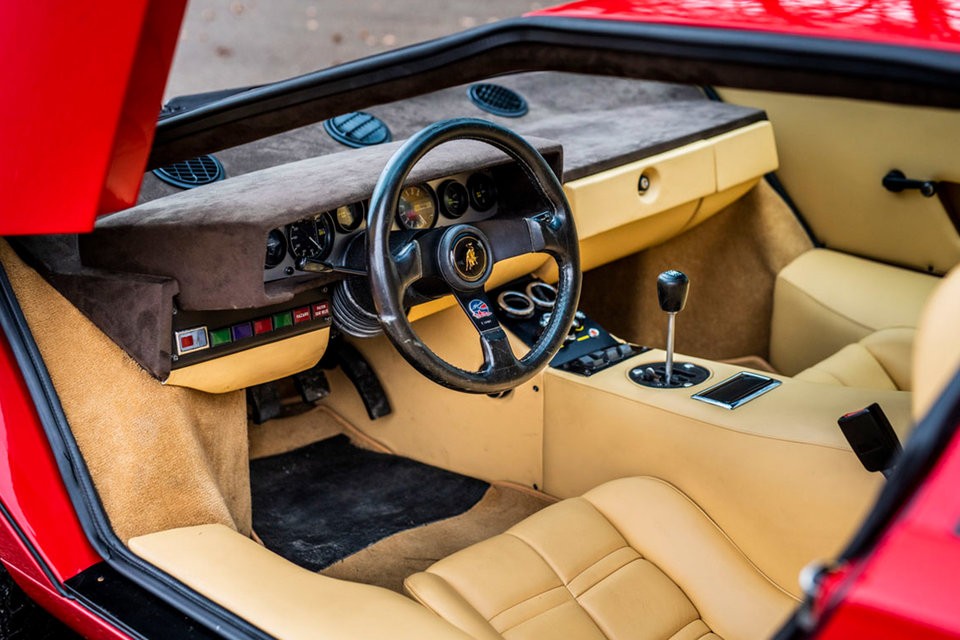