Lamboghini UrracoLamborghinisupercars
Lamborghini Urraco is a sports car that got to see the daylight in 1970 at the Turin Auto Show, with the actual market debut eventually taking place for the model year 1972.

And while the production continued until 1979, not a lot of them ended up seeing the daylight, as Lamborghini manufactured just 791 units during this whole time.

So if you do come across an Urraco these days, you’re pretty lucky, as these cars are incredibly rare, especially after all these years. But there’s something even rarer: a one-of-a-kind Urraco that a Saudi prince ordered.

This is exactly the case of the model you’re looking at right here. The car was originally painted in Argento Silver and sported a Nero Grey interior specifically created at the request of Prince Tallar Ben Mansour (if we’ve Googled it right, his full name should be Talal bin Abdulaziz Al Saud, but please correct us if we’re wrong in the comment box after the jump).

eBay seller ricomixboy says the Lambo spent several years in New York before it ended up in Texas, where someone parked it in a barn. And it’s been sitting in the same spot since at least 1985, we’re being told.

It goes without saying the Lamborghini isn’t currently in working condition, and more importantly, it actually lacks the engine and the transmission.

The Urraco was available with a choice of three engines, but given this is a P111, the car was born with a 153 (2.5-liter) under the hood.

Surprisingly, not a lot of people are willing to give this Lambo a second chance, as the auction has only received 6 bids so far. The top offer barely exceeds $22,000, and the reserve is yet to be met. And with some 24 hours left until the bidding comes to an end, there’s a chance this rare Urraco might not be able to find a new owner this time. 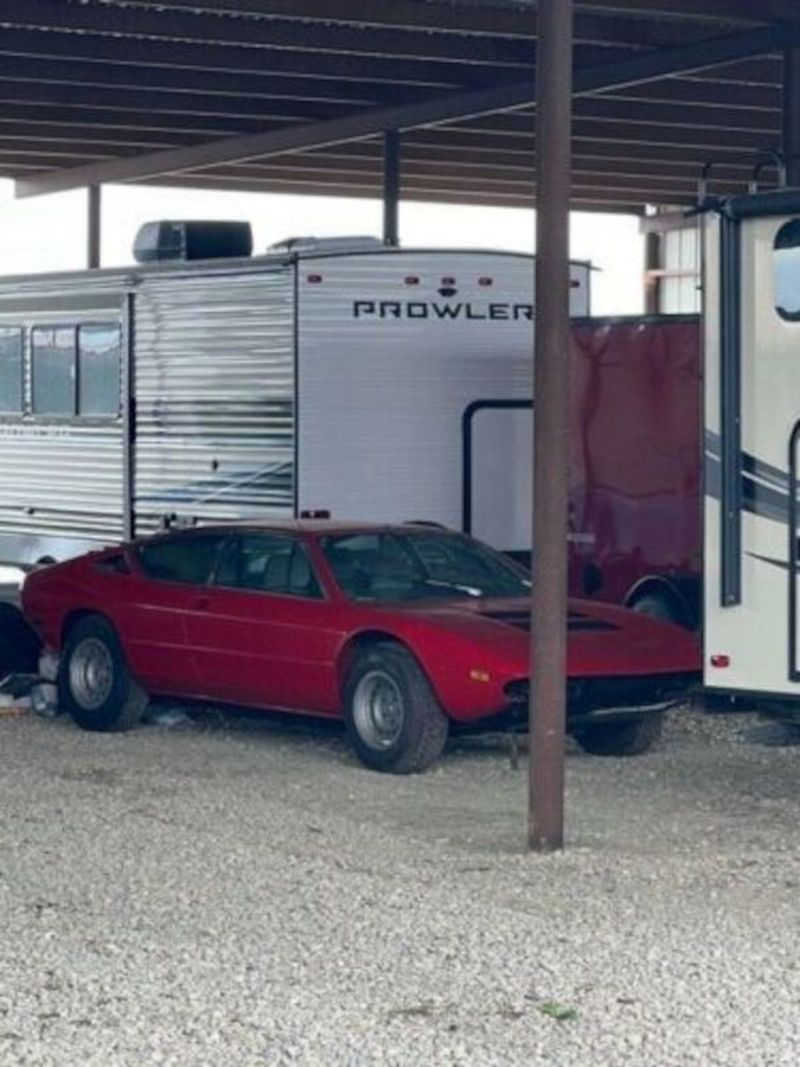 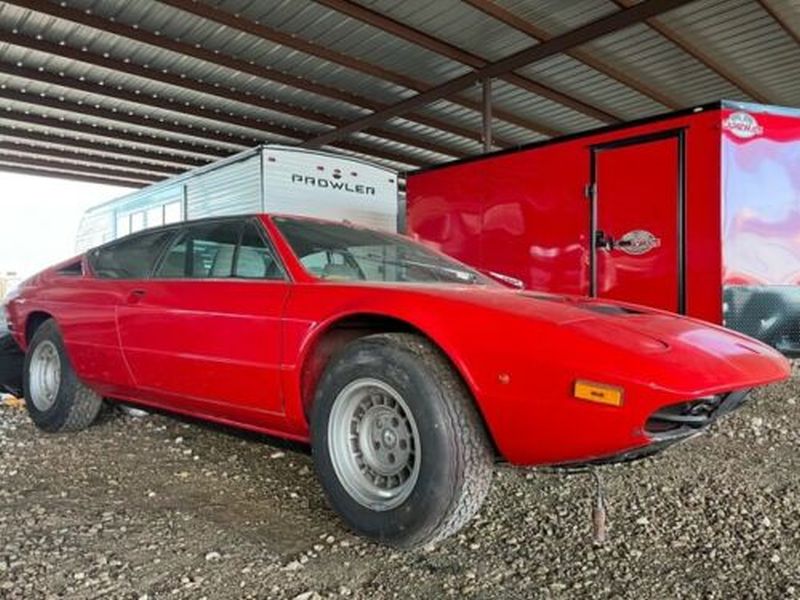 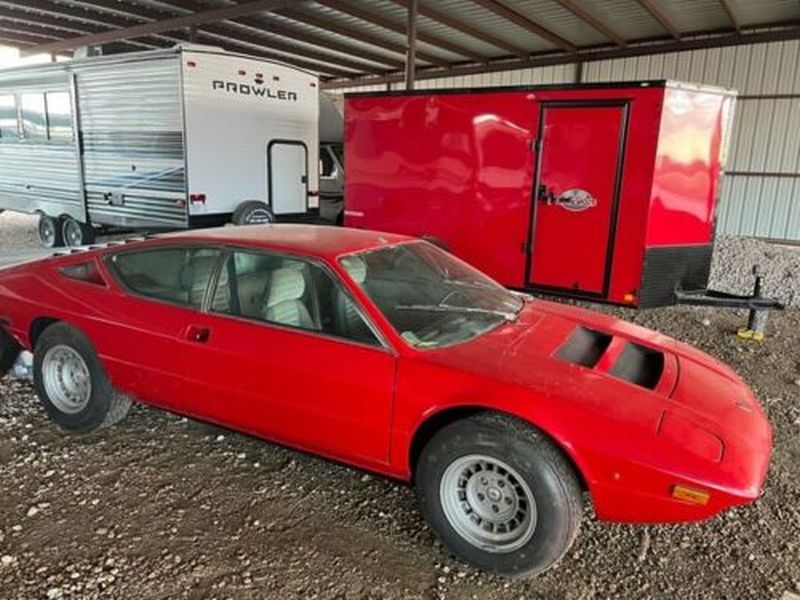 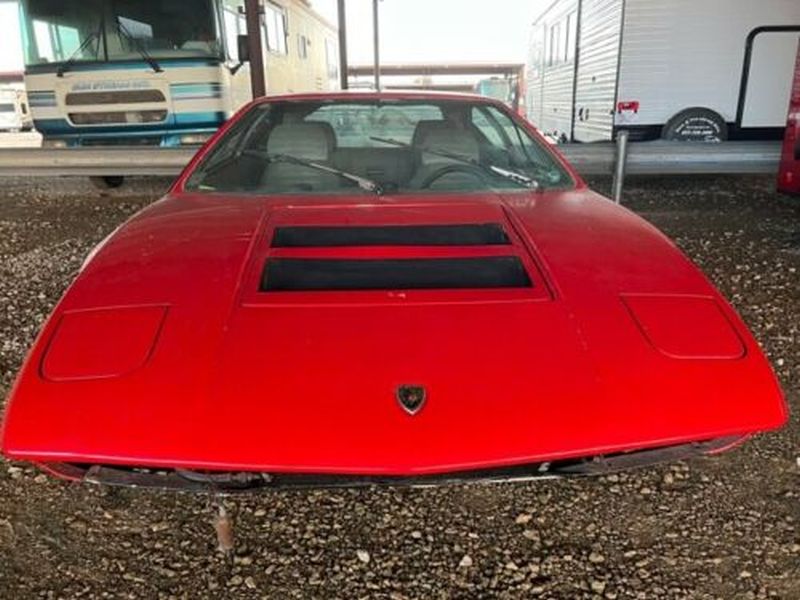 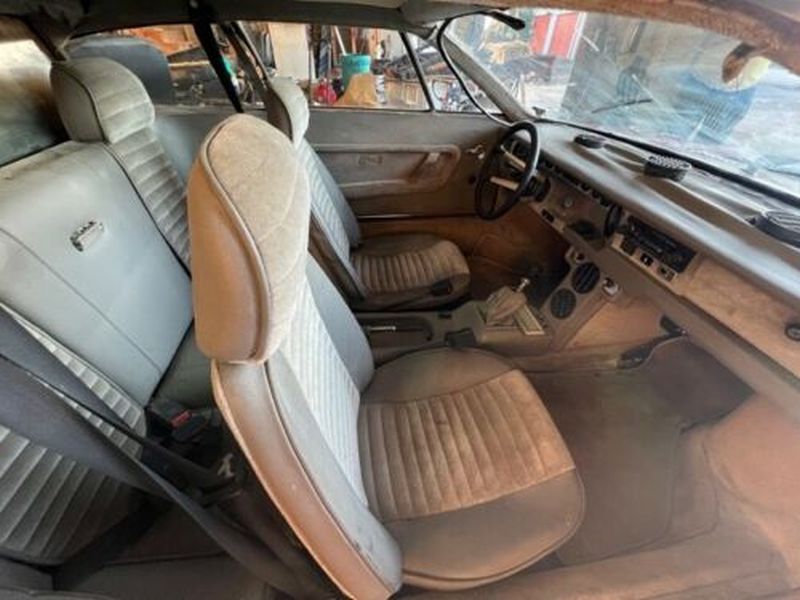 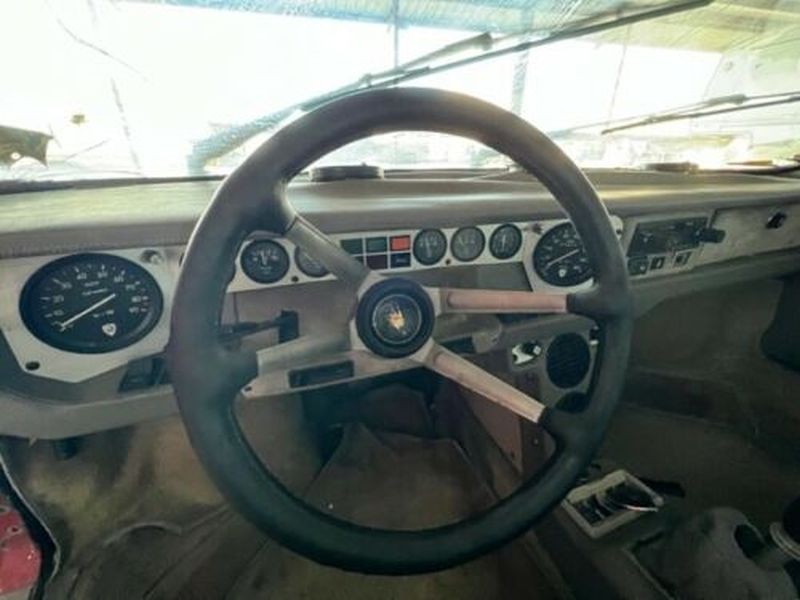