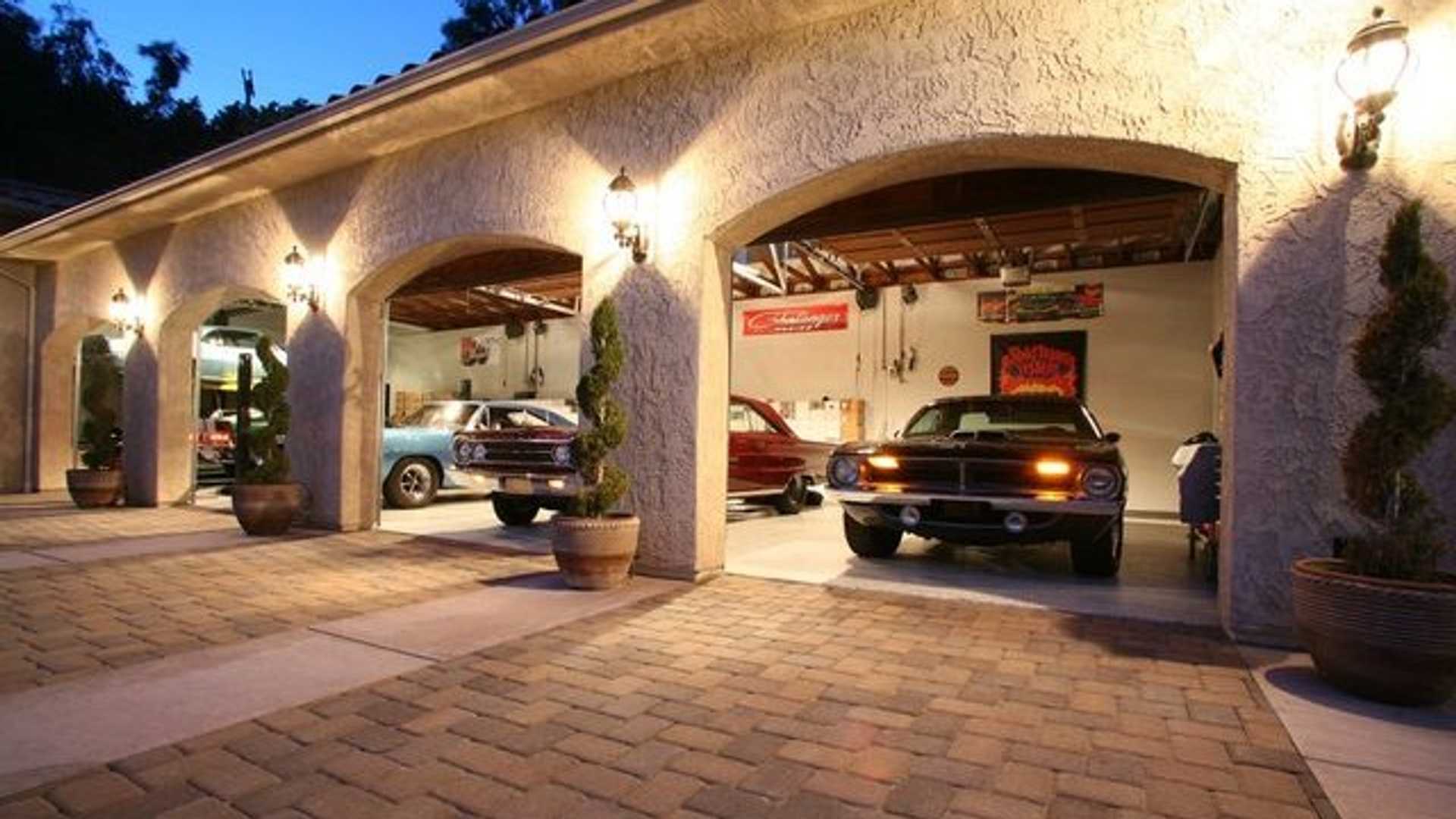 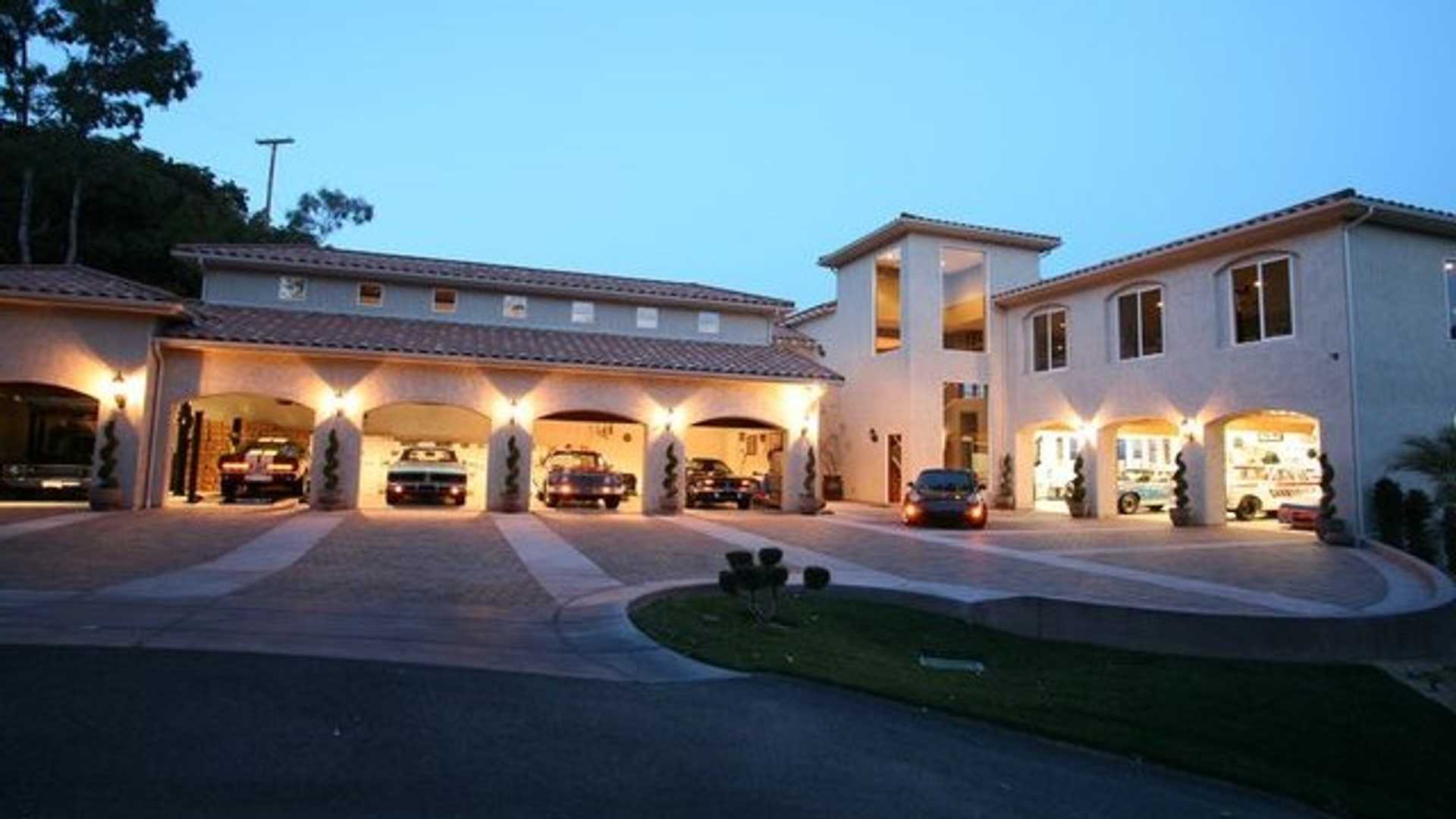 The Field Of Abandoned Ferraris (And How They Got There)20 Mai 2019
Over 30 Rare, Obscure And One-Off Classic Porsches Need A New Owner4 August 2019
This 93-Car Iowa Auction Is Like A Big 3 Classic Muscle Museum29 August 2019
Jamiroquai's Jay Kay Selling A Trio Of Stunning Supercars24 Oktober 2019
Gaggle Of Paul Walker's Personal Rides Going Up For Auction3 Dezember 2019