TriumphTriumph TR8
In the very small segment of barn find classics that are also worthy collectibles, there is an even narrower niche of barn finds that are untouched or have only delivery miles on them.

This is one such example, a time capsule from the glorious ‘80s, when British Leyland made the “English Corvette,” the Triumph TR8.

Introduced in 1979, the Triumph TR8 is the higher-performance version of the TR7 and was in the works as early as 1972, when the first prototype was introduced. British Leyland (through its Jaguar/Rover/Triumph division) would produce some 145-150 such prototypes before the official introduction of the TR8. Only a limited number of production TR8s in both coupe and convertible form were made, before the entire TR line was discontinued in 1981.

The Triumph TR8 is a solid investment as far as classic sports cars go, both in terms of aspect and performance, and because of the fact that they’re hard to come by. The one that’s about to hit the auction block later this month is even more special.

This is a TR8 convertible dated 1980 that is not a production model, but a “method build” example – and only one of two pre-production convertibles ever put together. Moreover, it still has only delivery miles on it and has been untouched – and forgotten in storage – for the past 41 years. It is a time capsule, alright, but one that shows the passage of time.

Bought at auction by the original (and only) owner off the factory floor in Canley, this convertible was driven into storage in Hampstead and forgotten there. It was discovered in 2020 by cosigner Anthony Godin, upon the owner’s passing, and has been listed with Historics Auctioneers.

Powered by an all-aluminium 3.5-liter Rover V8, producing 135 hp and paired with manual transmission, this TR8 convertible has only 73 miles (117.5 km) on the clock. It is finished in Pendelican white over the Tan velour interior that was offered for the North American market. While the interior is more or less in decent condition, the exterior shows plenty of rust and corrosion.

The car was never registered and never driven. It has also been untouched during the decades in storage, and is now waiting for a new owner that could maybe bring it back on the road. It will sell at no reserve, with authentication from the British Motor Industry Heritage Trust, at the auction house’s Ascot Racecourse event on September 25. 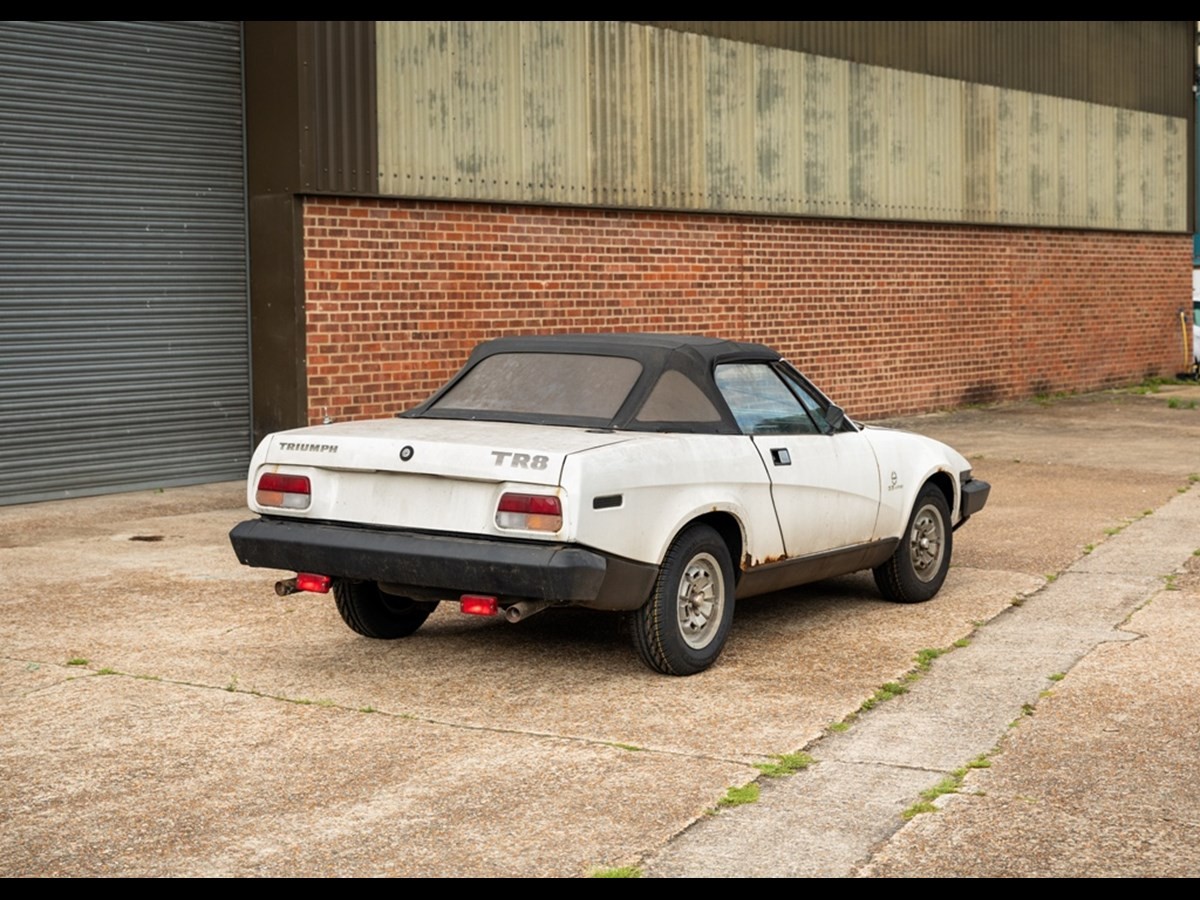 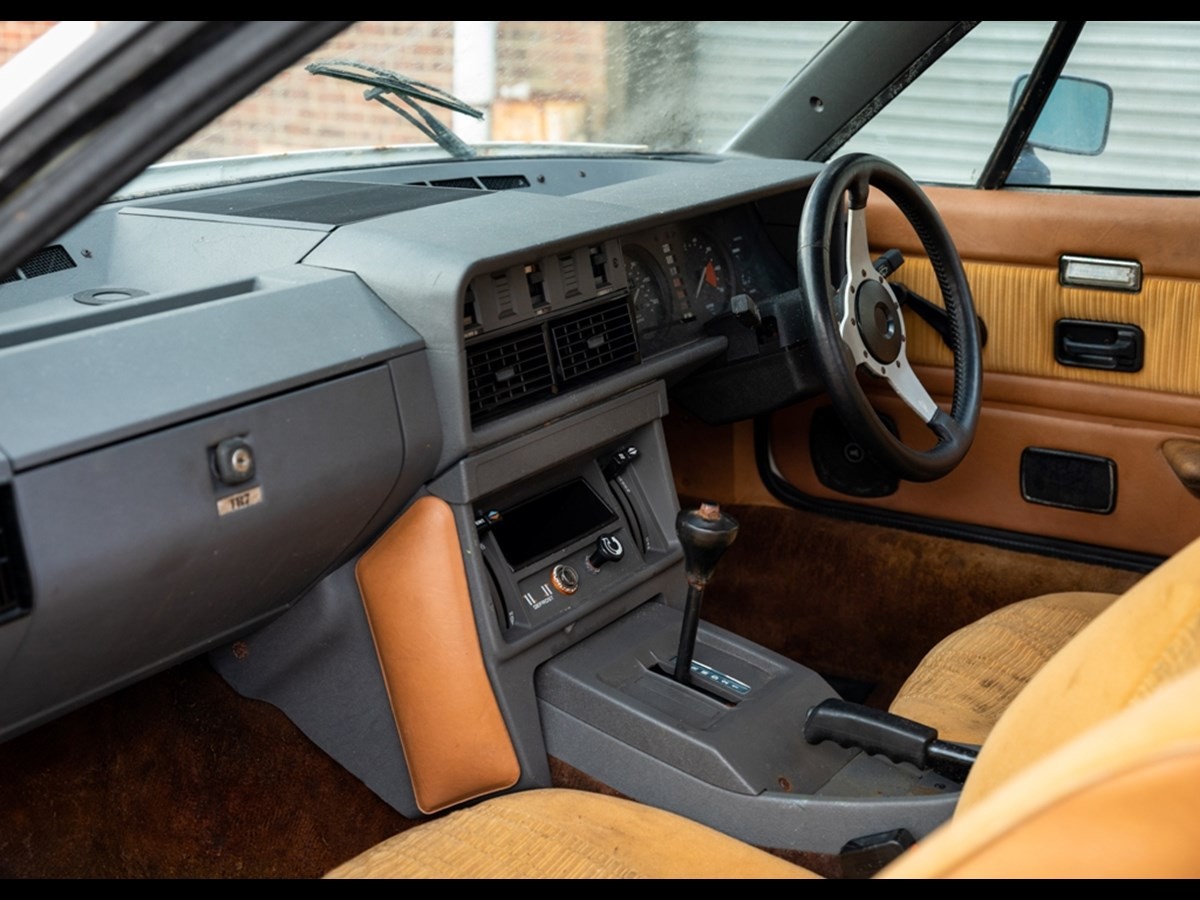